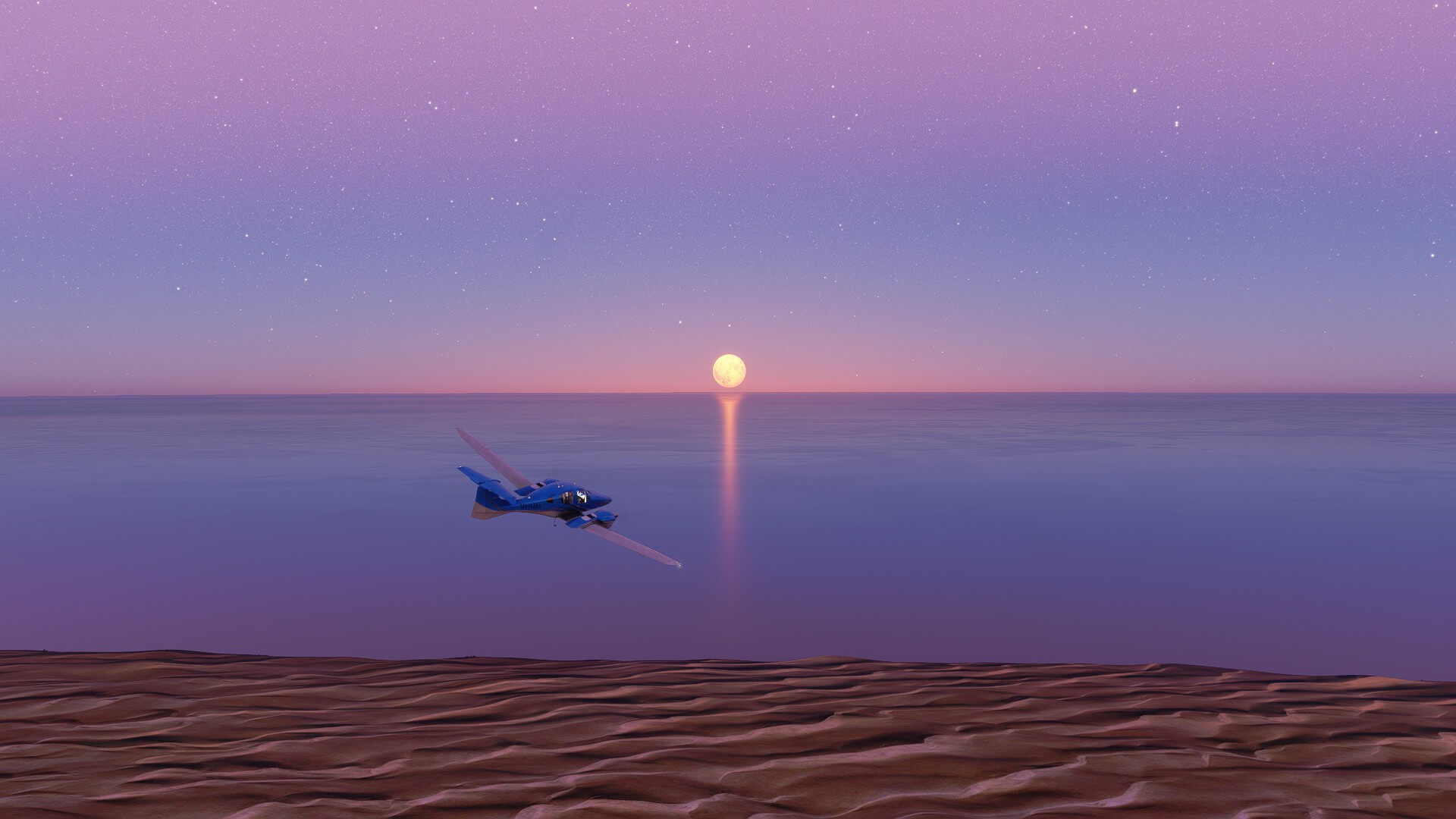 Regarding the ongoing Xbox Stability Testing - we’ve received a lot of data on out of memory crashes on Xbox and are now analyzing the information and investigating a few different cases. The information we’ve received so far has been hugely beneficial to the team. Thank you very much for those who are participating!

Yesterday, our Community Team had a lot of fun hosting the preliminary Reno Air Race Series: Presented by Tobii. If you missed it, you can watch a replay of the race here, and if you’d like to compete against others in the community for the chance to win some great custom merch and products from Tobii and Thrustmaster, sign up here! 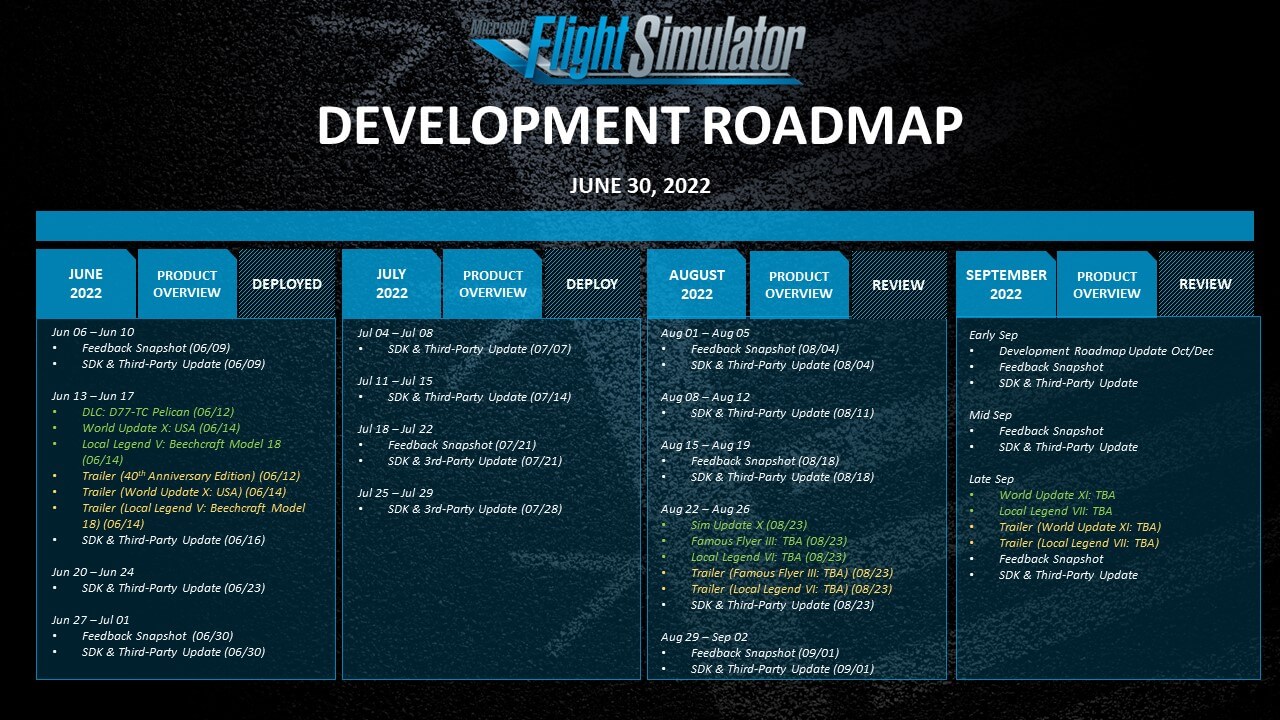 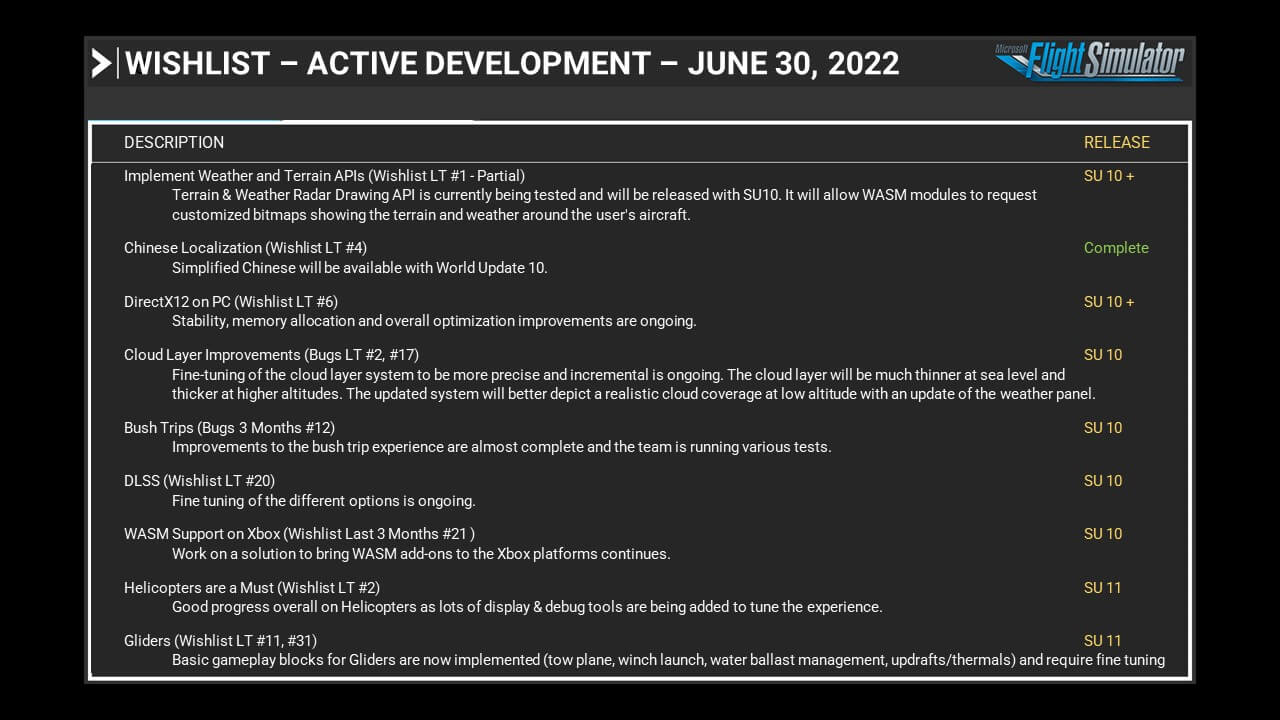 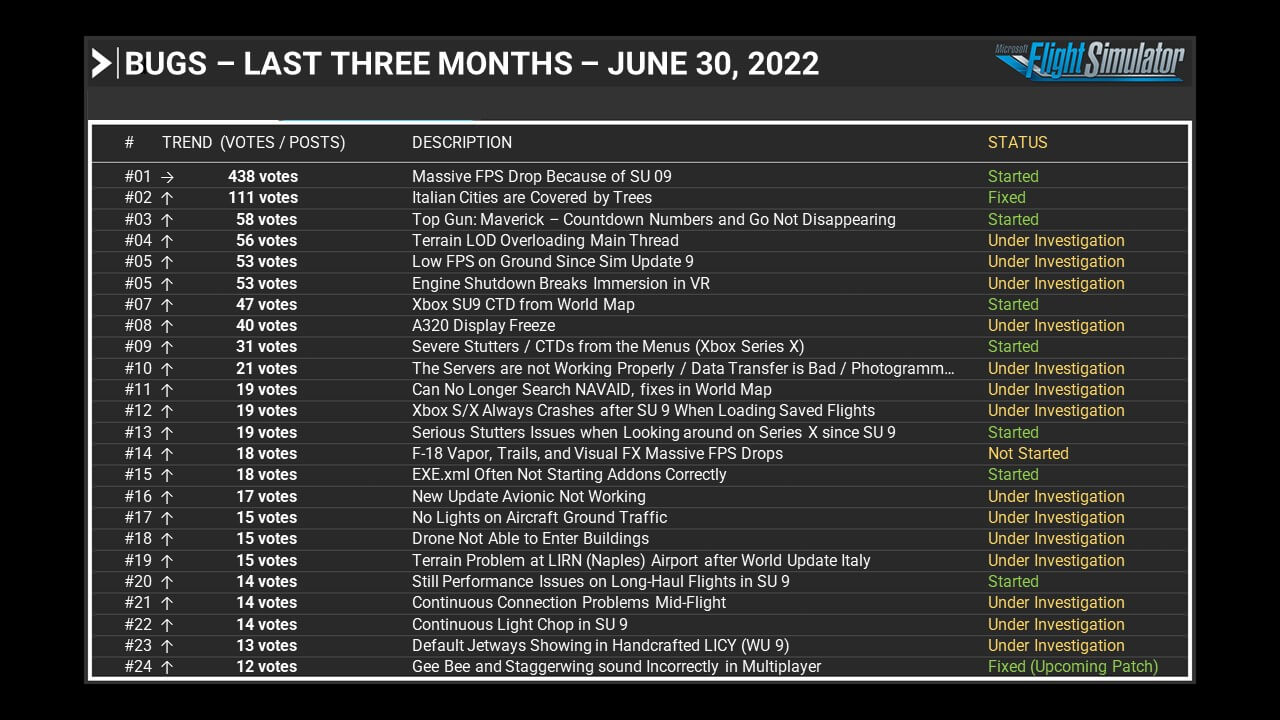 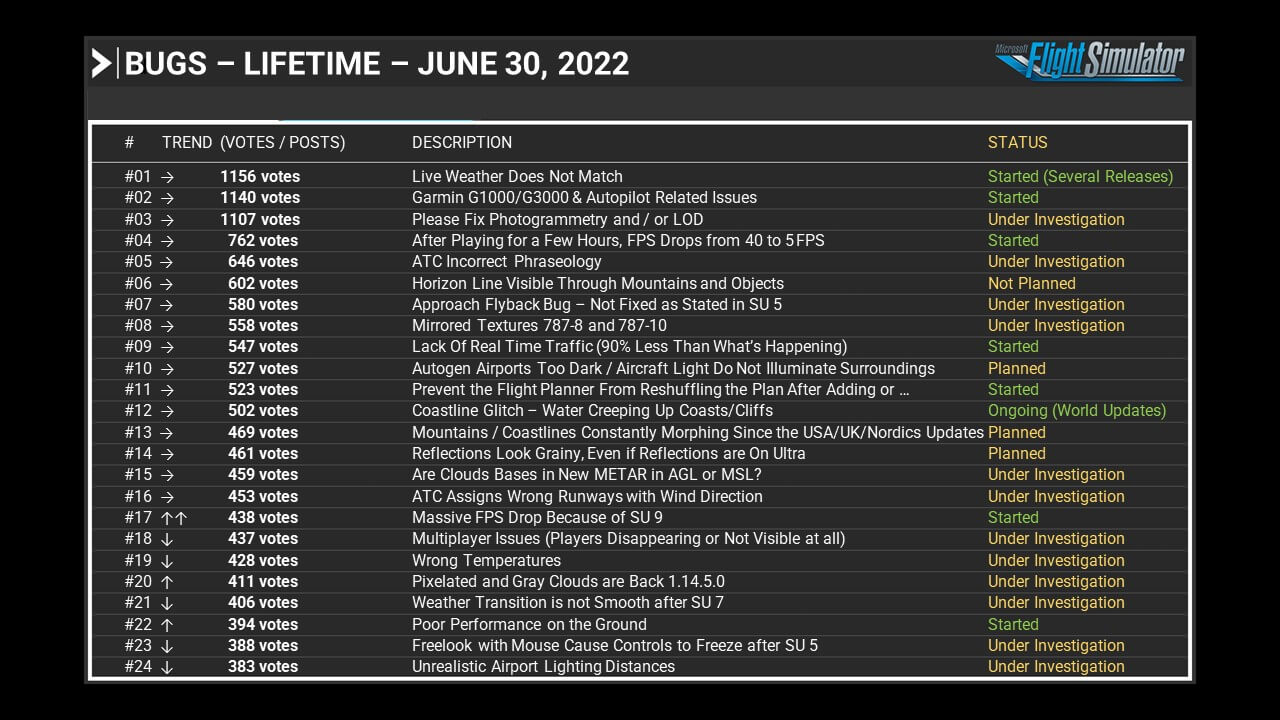 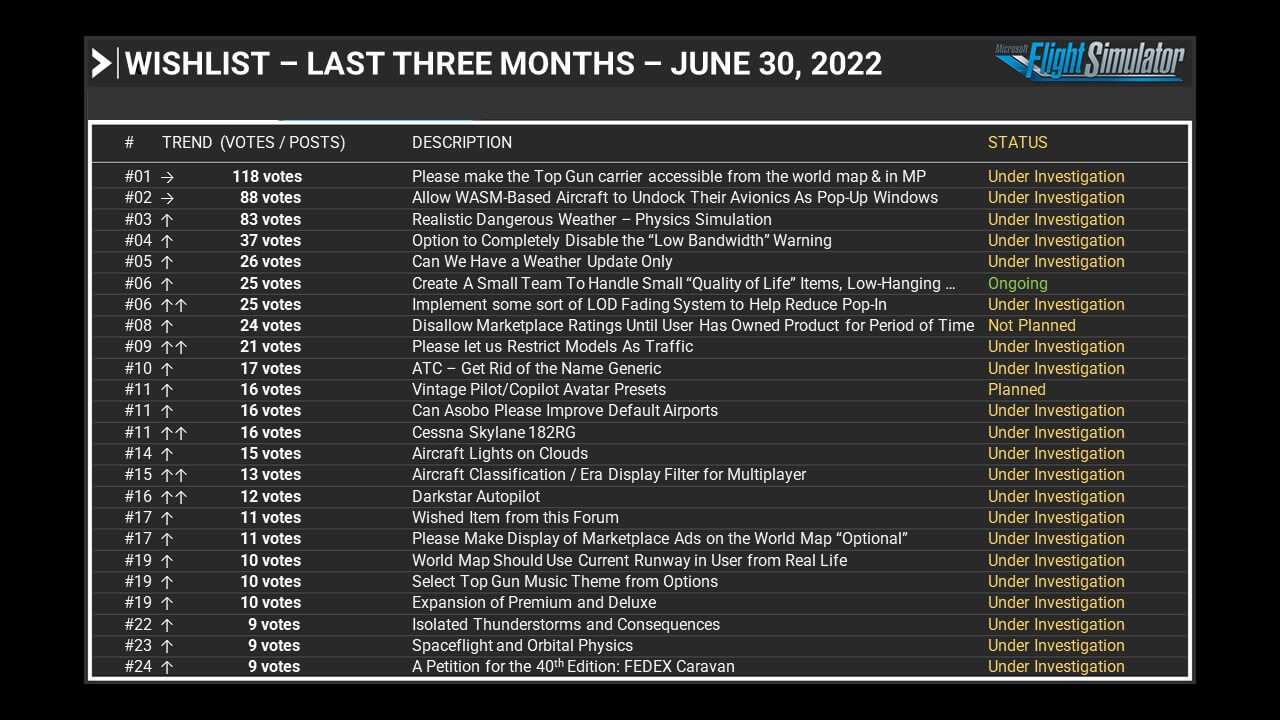 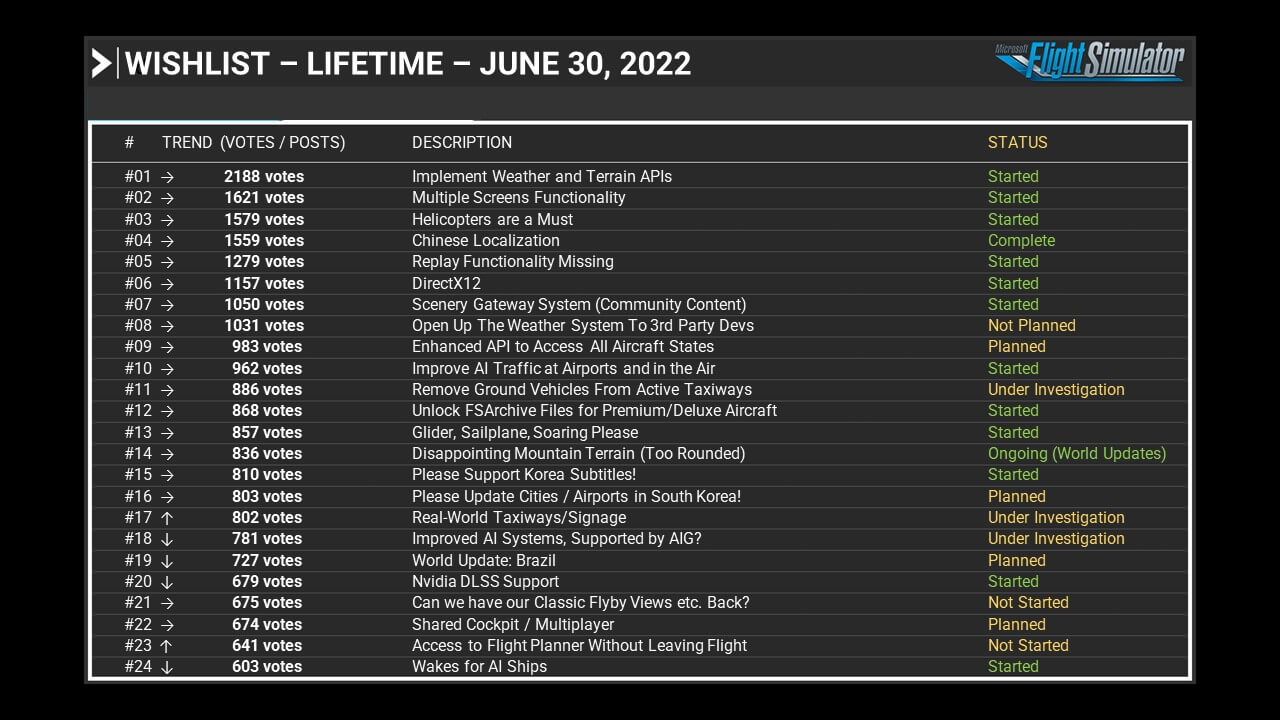 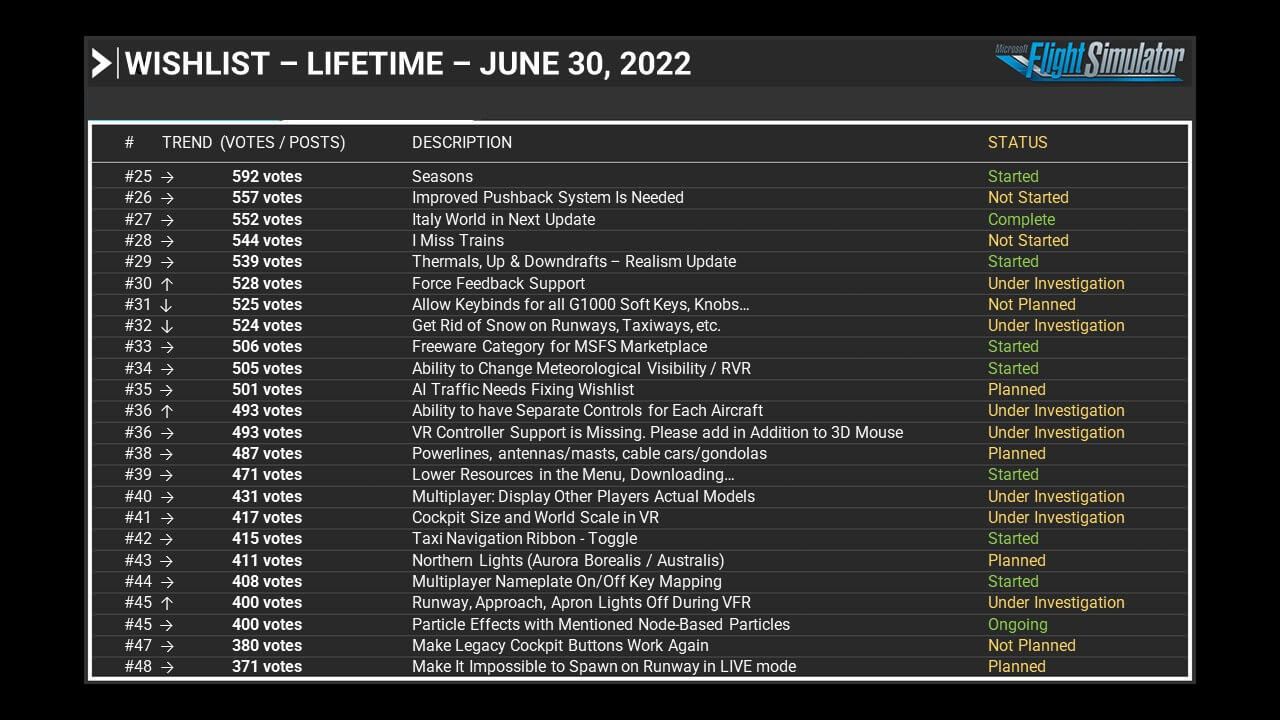 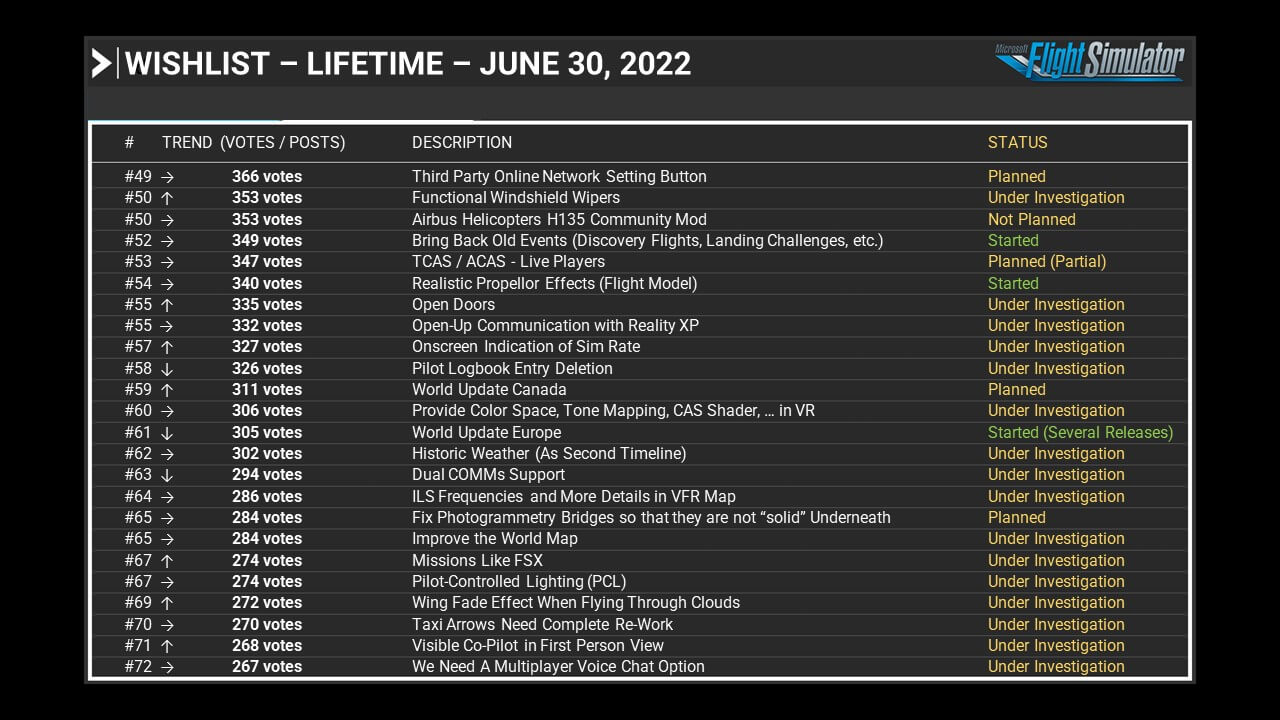 There are 53 new and 27 updated products in the Marketplace today. Marketplace updates generally go live on Thursdays between the release of this blog post and 5pm PT. 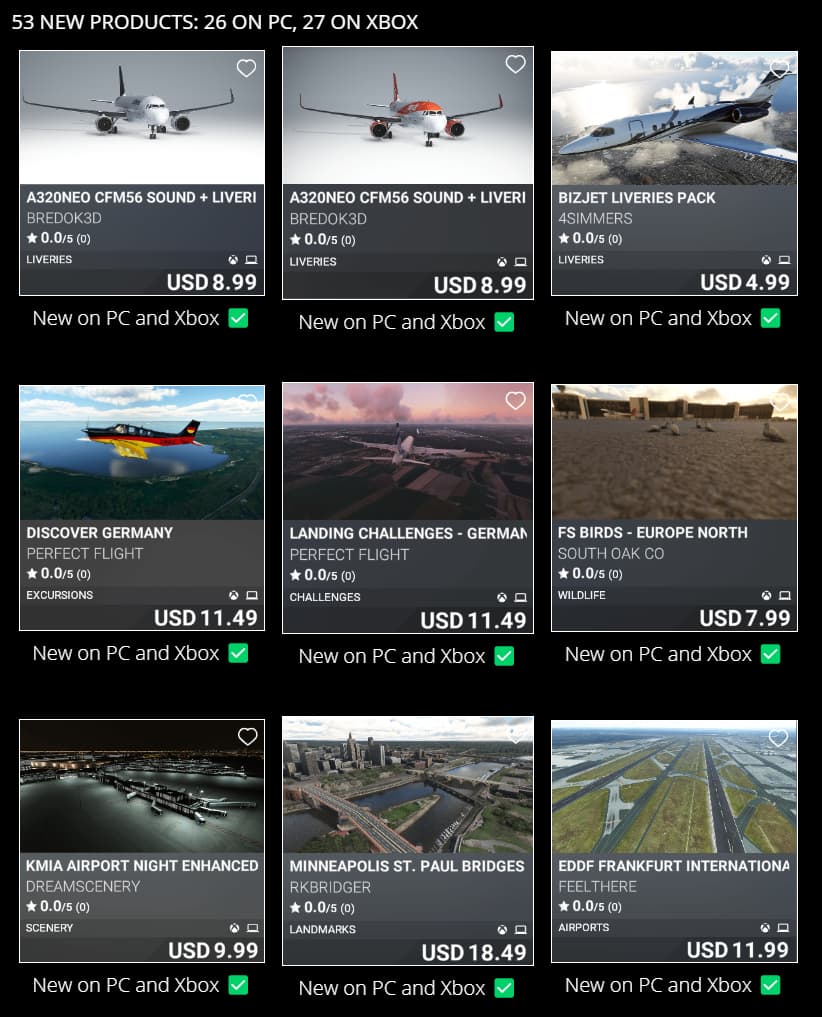 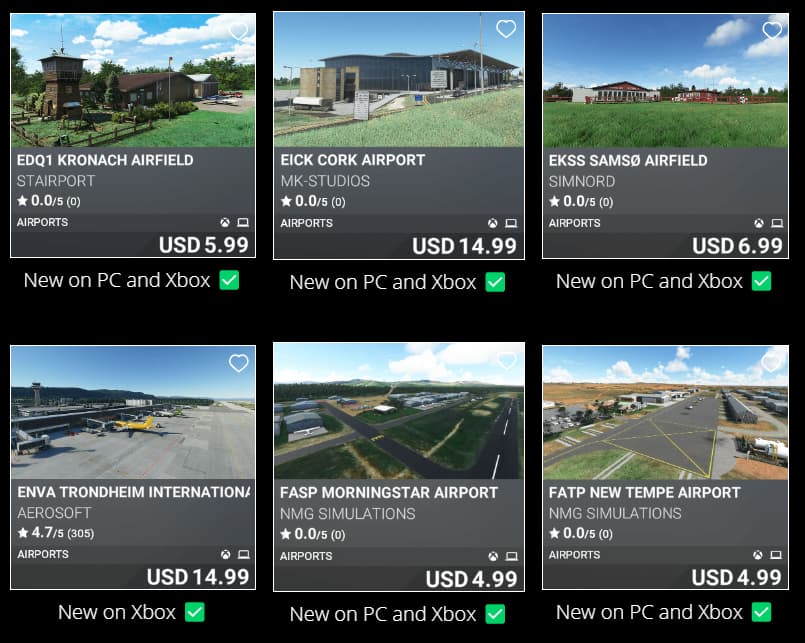 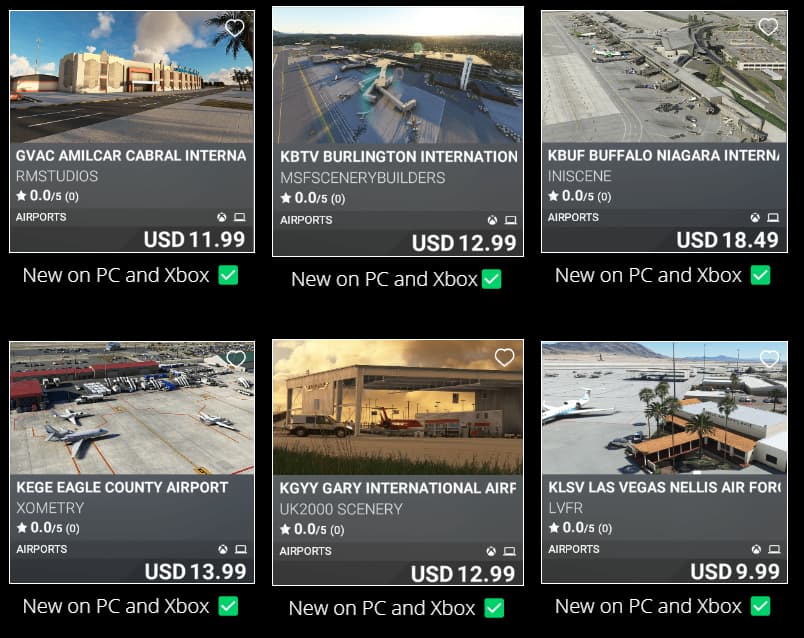 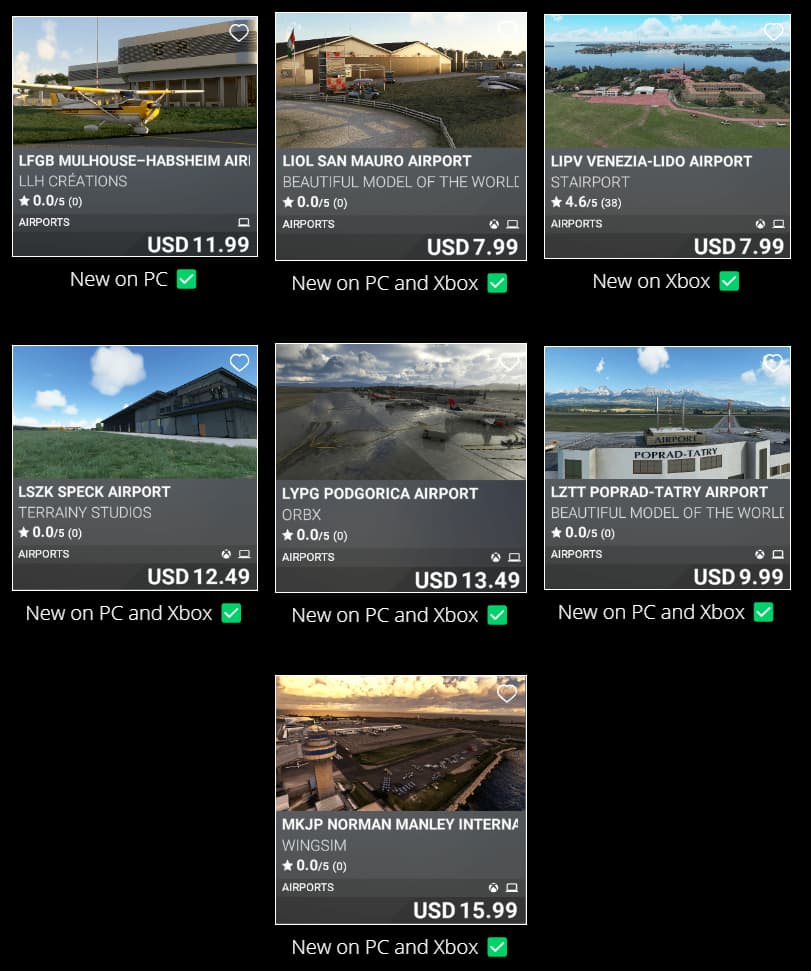 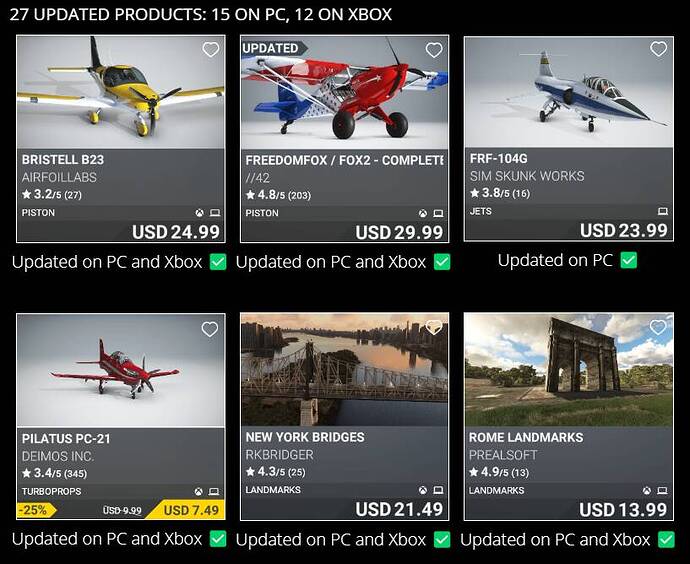 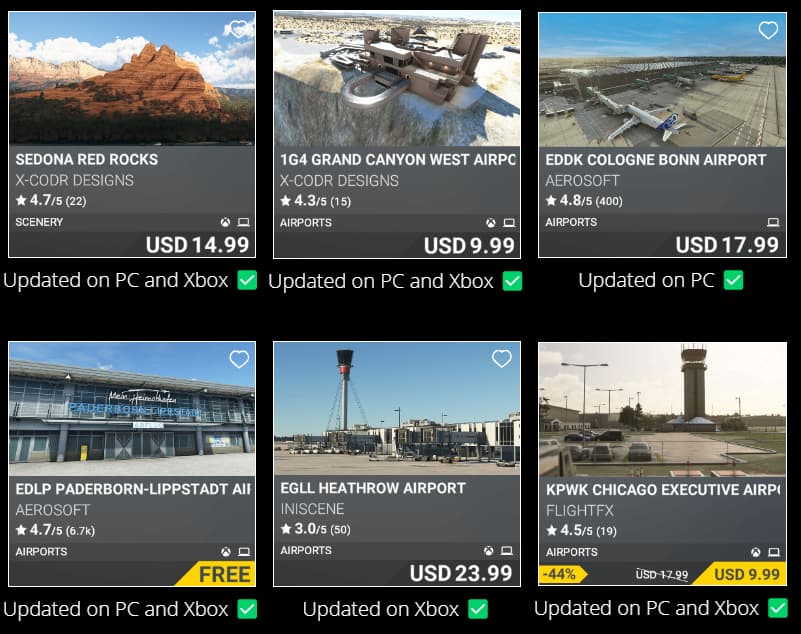 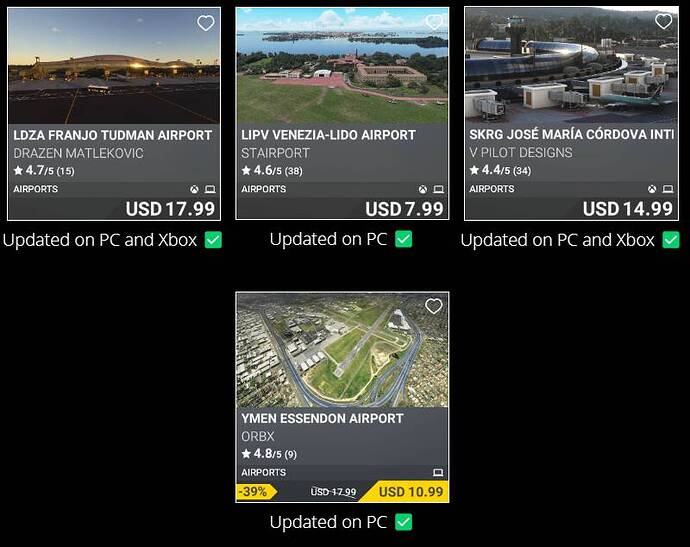 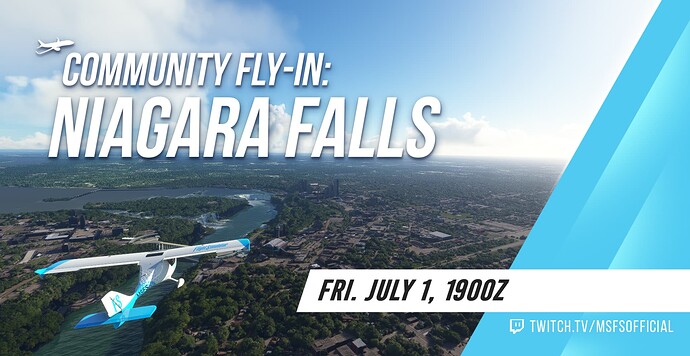 . In recognition of the national holidays of these two countries, this week we will be flying a route around Lake Ontario on the Canada-USA border, including flying over the majestic Niagara Falls! Click here for event details! All are welcome to participate!

When Storm Eunice hit the UK back in February, plane spotter Jerry Dyer, known online as “BIG JET TV”, became an internet phenomenon with more than 200,000 simultaneous viewers tuning in to listen to his often hilarious commentary of airline pilots attempting to make very difficult landings at London Heathrow in high wind conditions. We recently sent Jerry a special Top Gun Maverick edition Xbox and a copy of Microsoft Flight Simulator. Jerry was kind enough to record his reaction to receiving the package and his first experiences as an MSFS pilot in the video below: 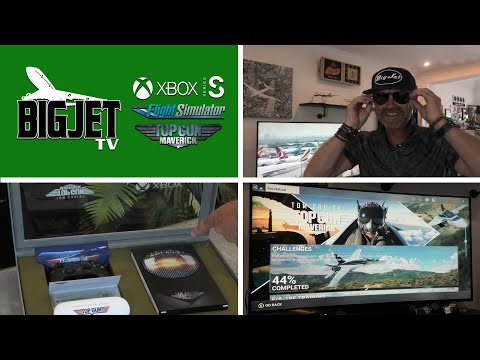 You can submit your screenshot via Twitter with #MSFSchallenge or the Weekly Forum Post ! This week’s screenshot challenge: Movie Magic II

This past week our Screenshot Challenge was “Ecosystems - Deserts”. Here are this week’s runner ups: 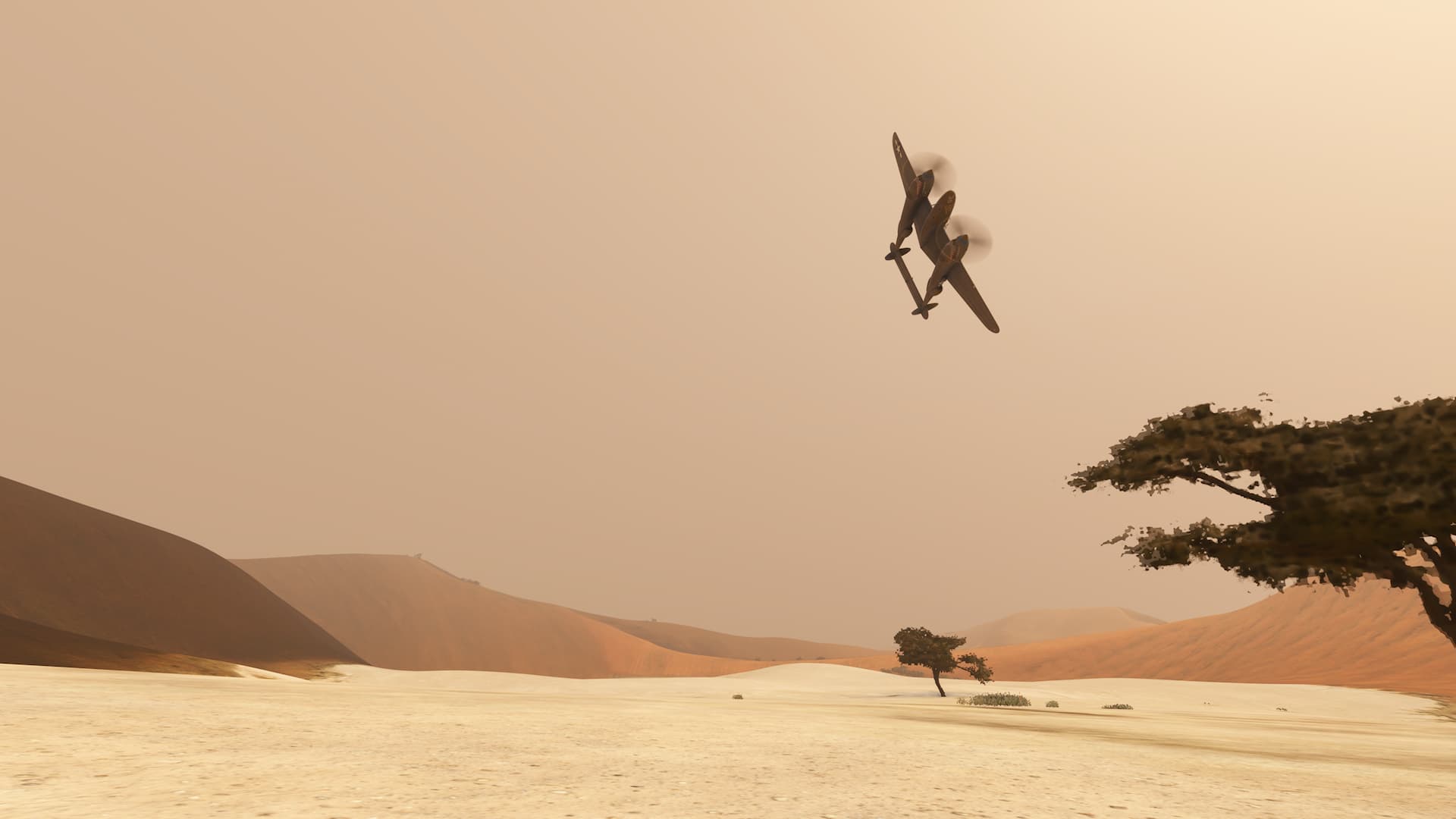 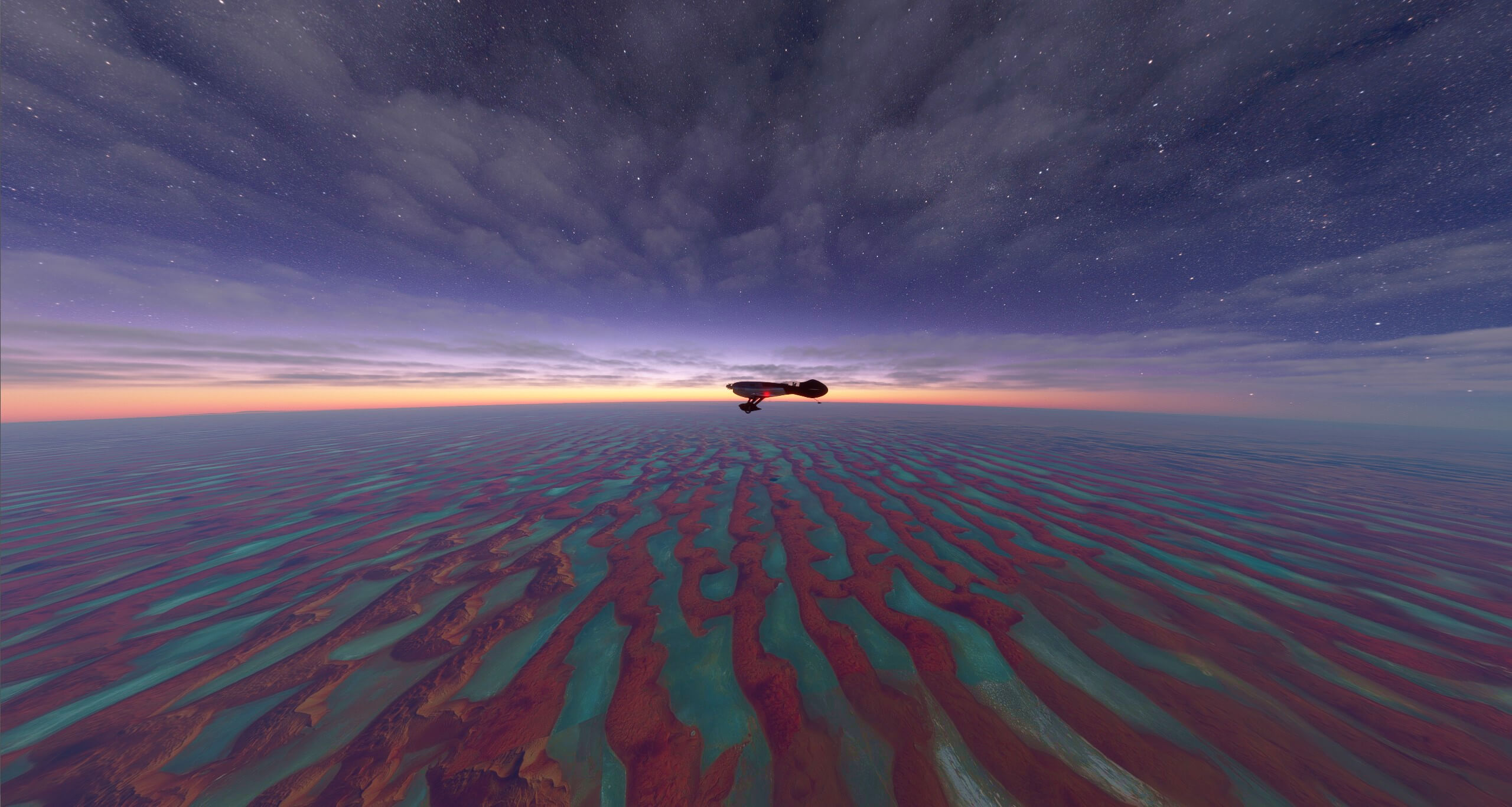 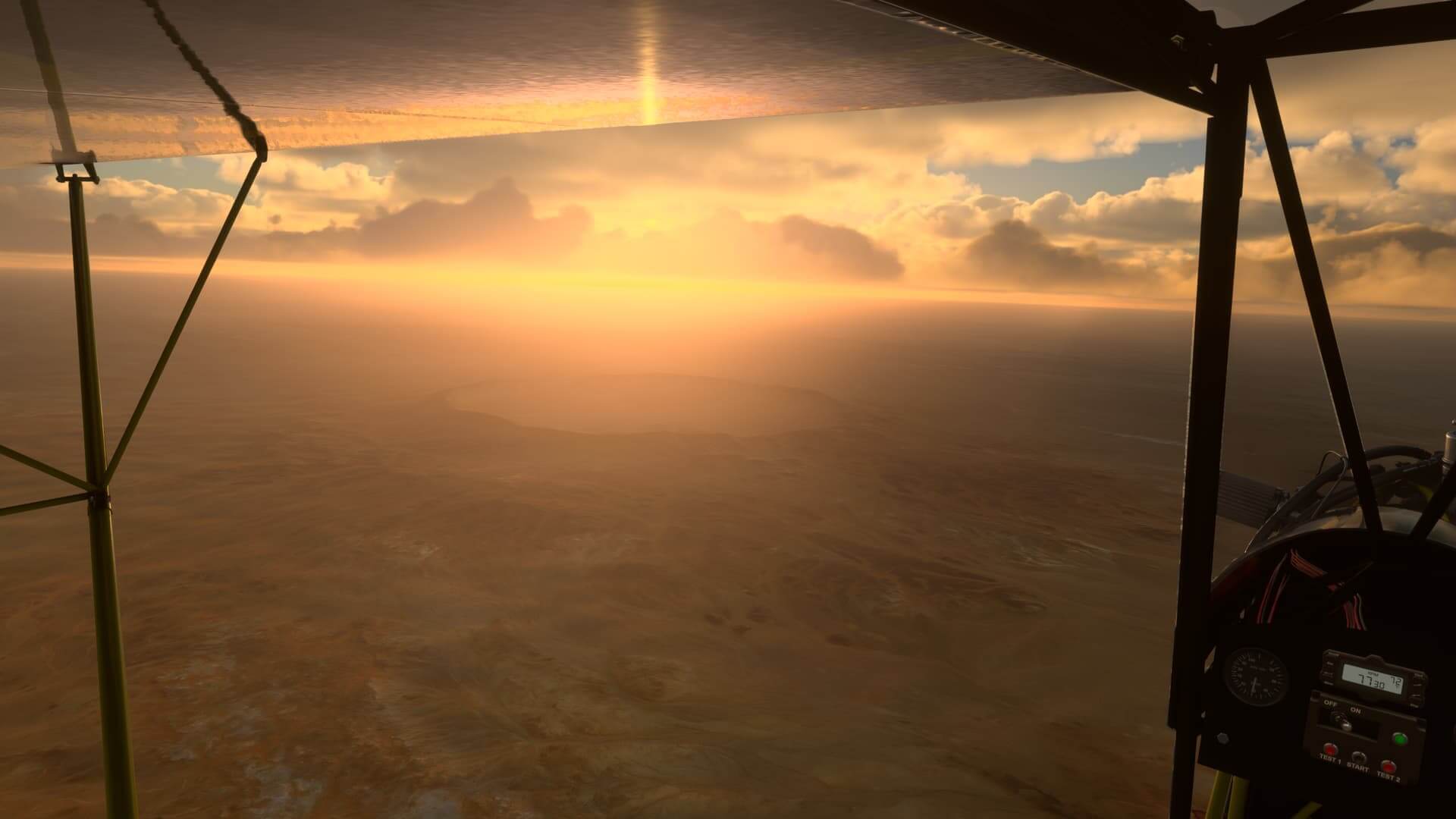 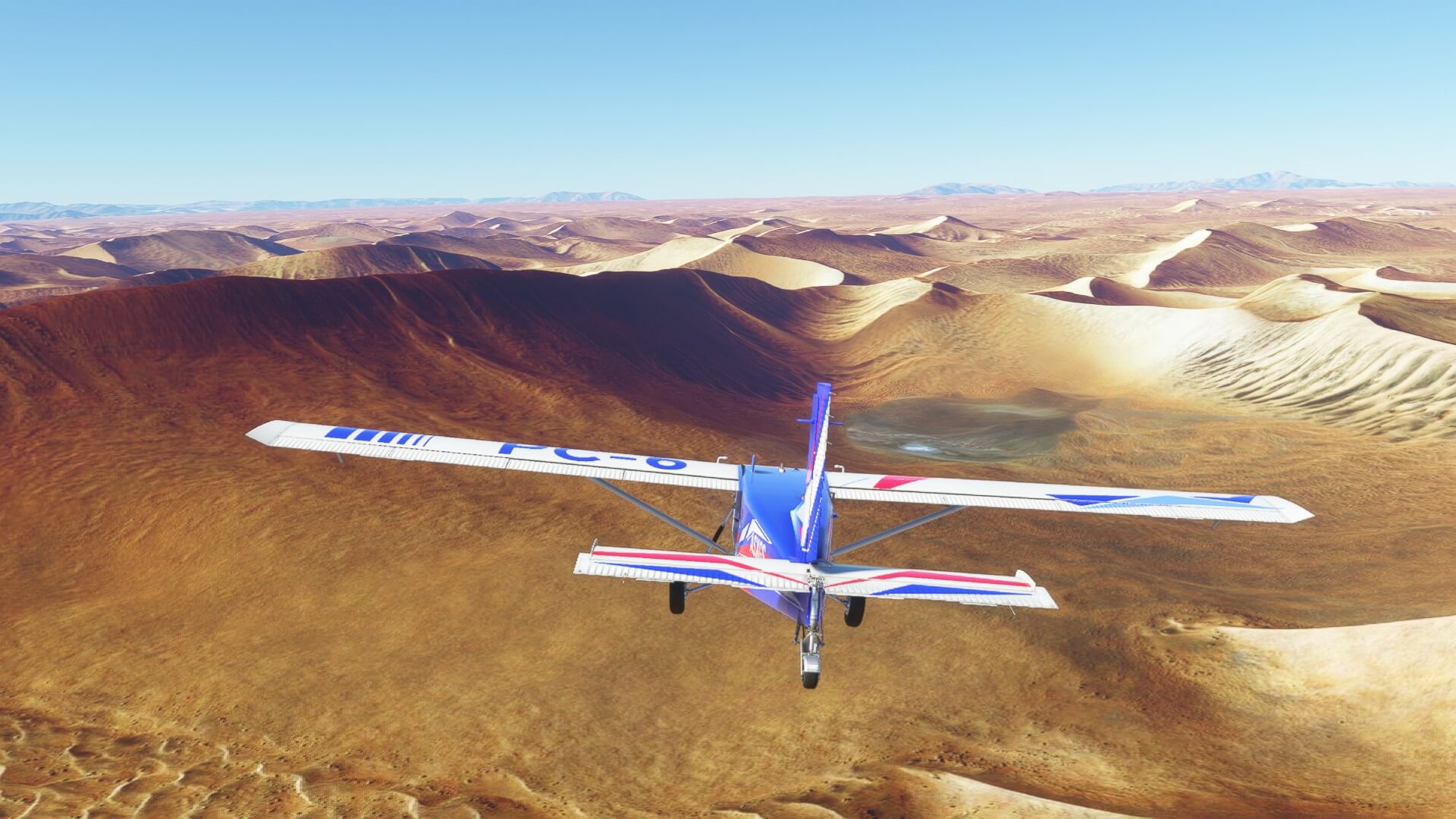 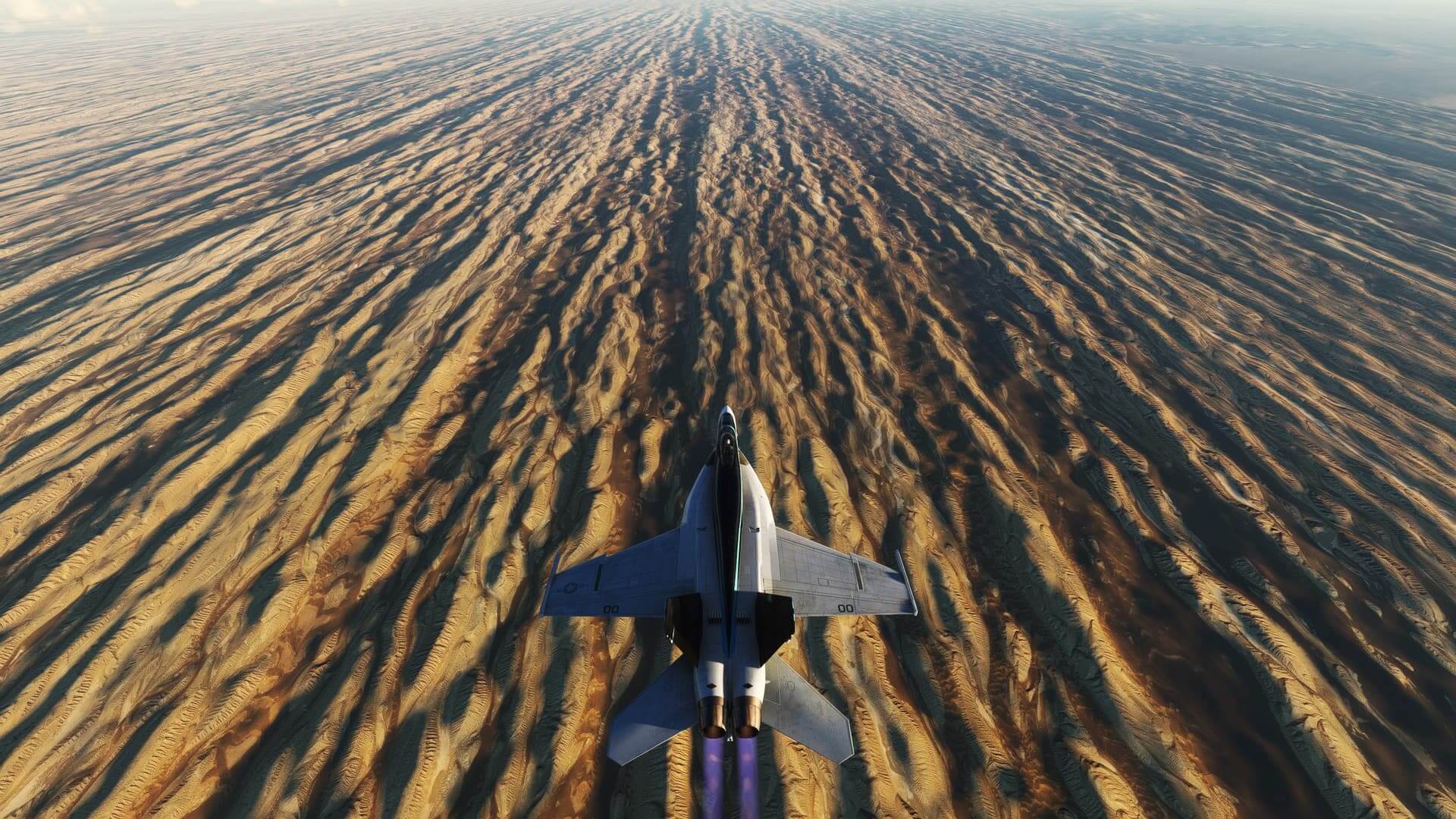 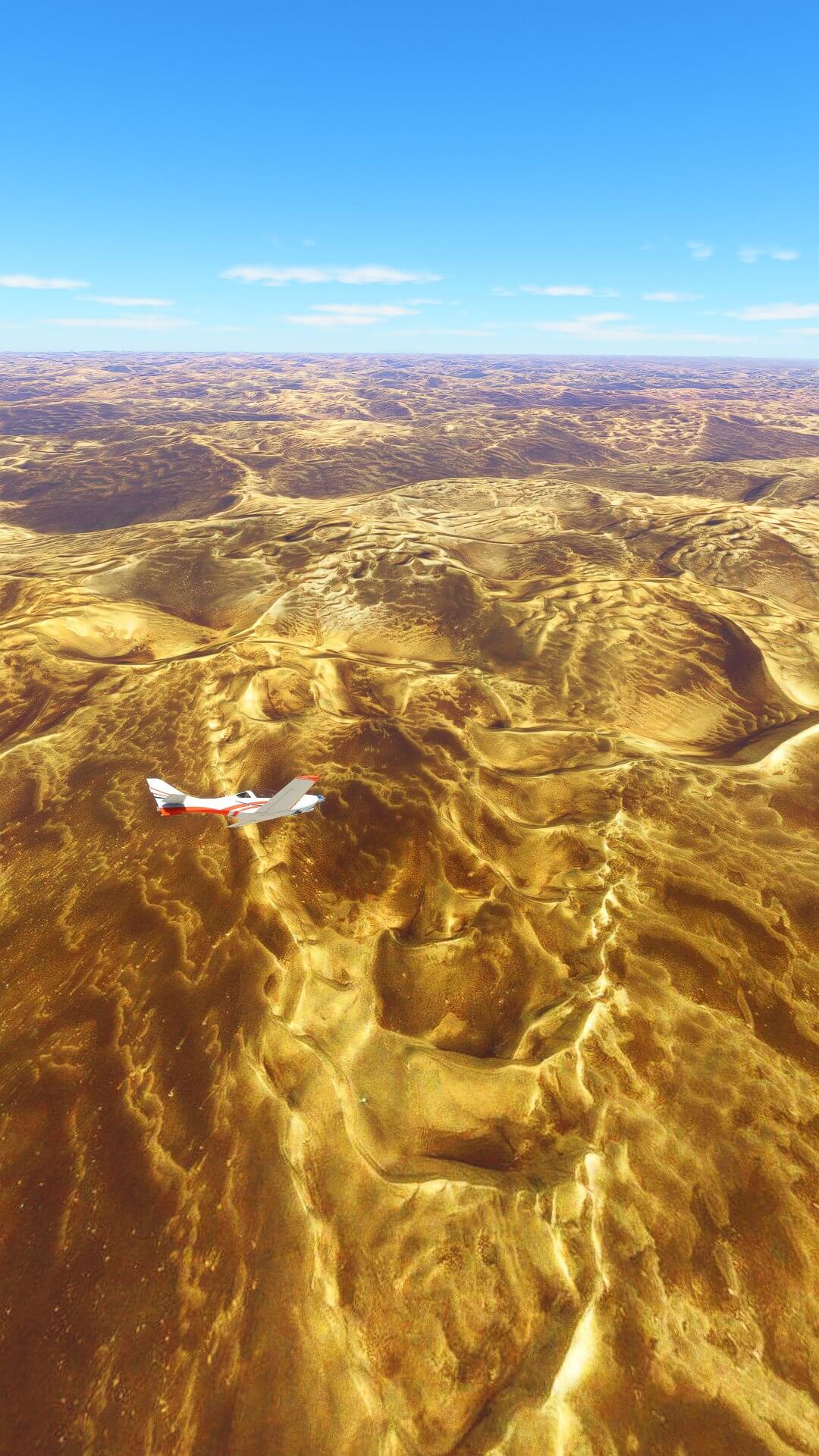 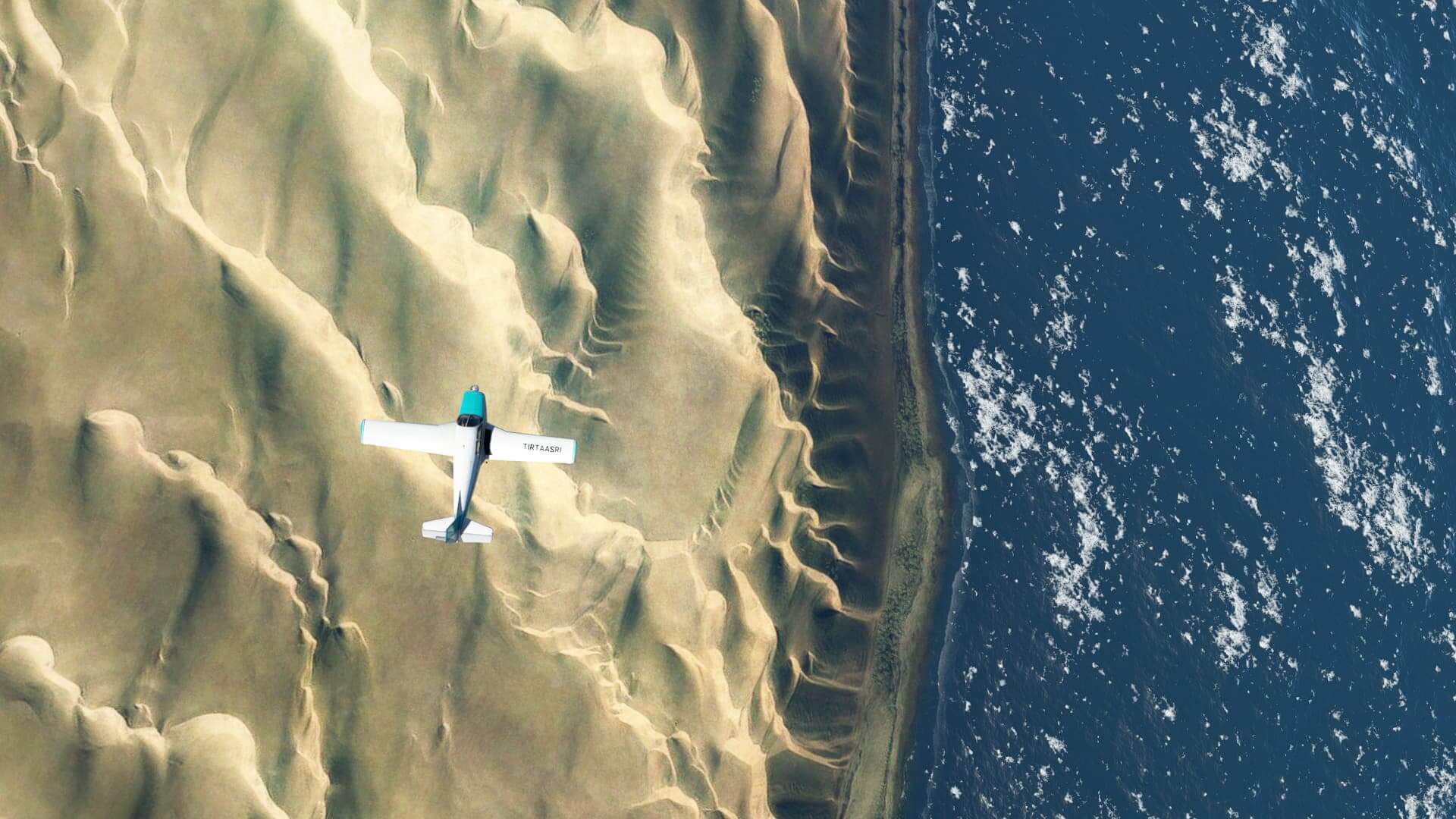 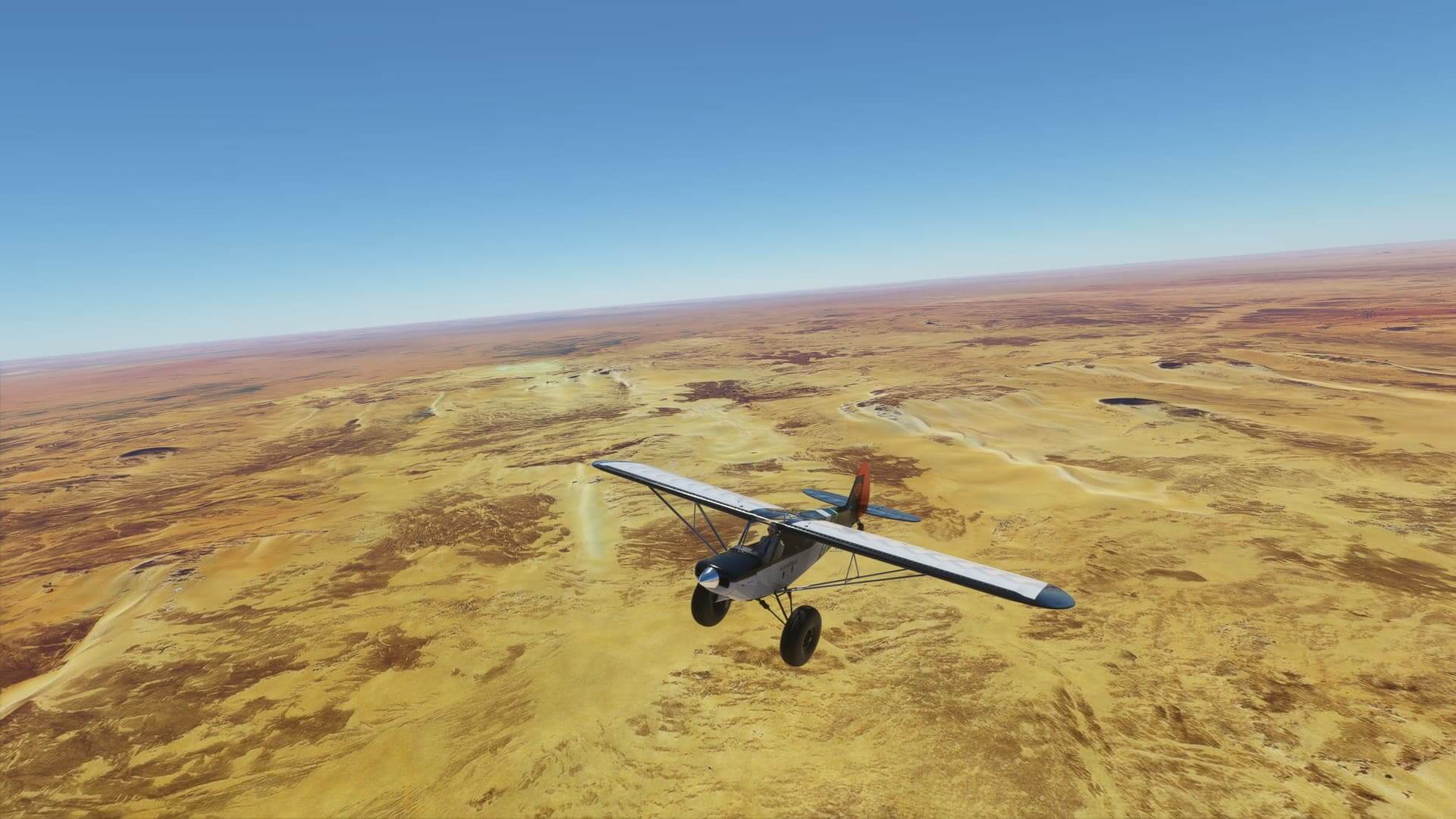 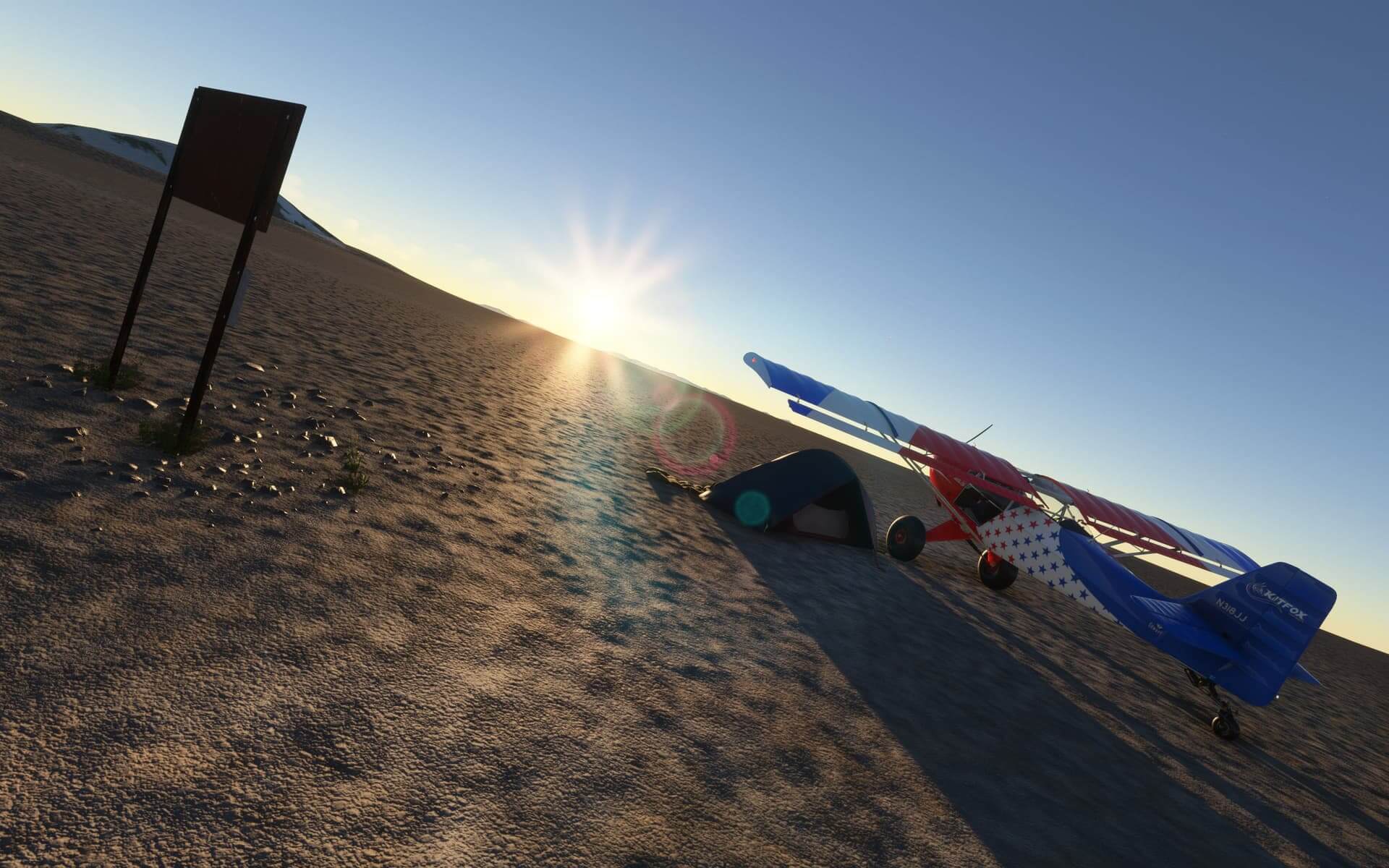 Our winner this week, MihamaBlend, also submitted an alternative dessert photo that we thought was worth showcasing: 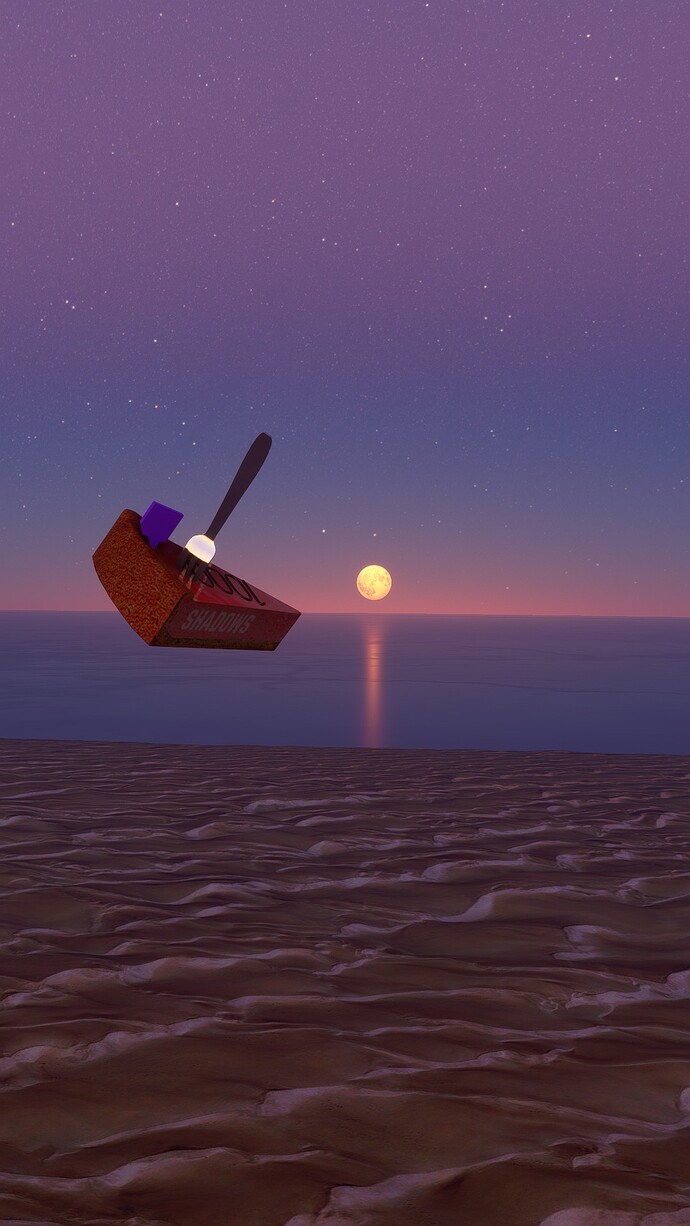