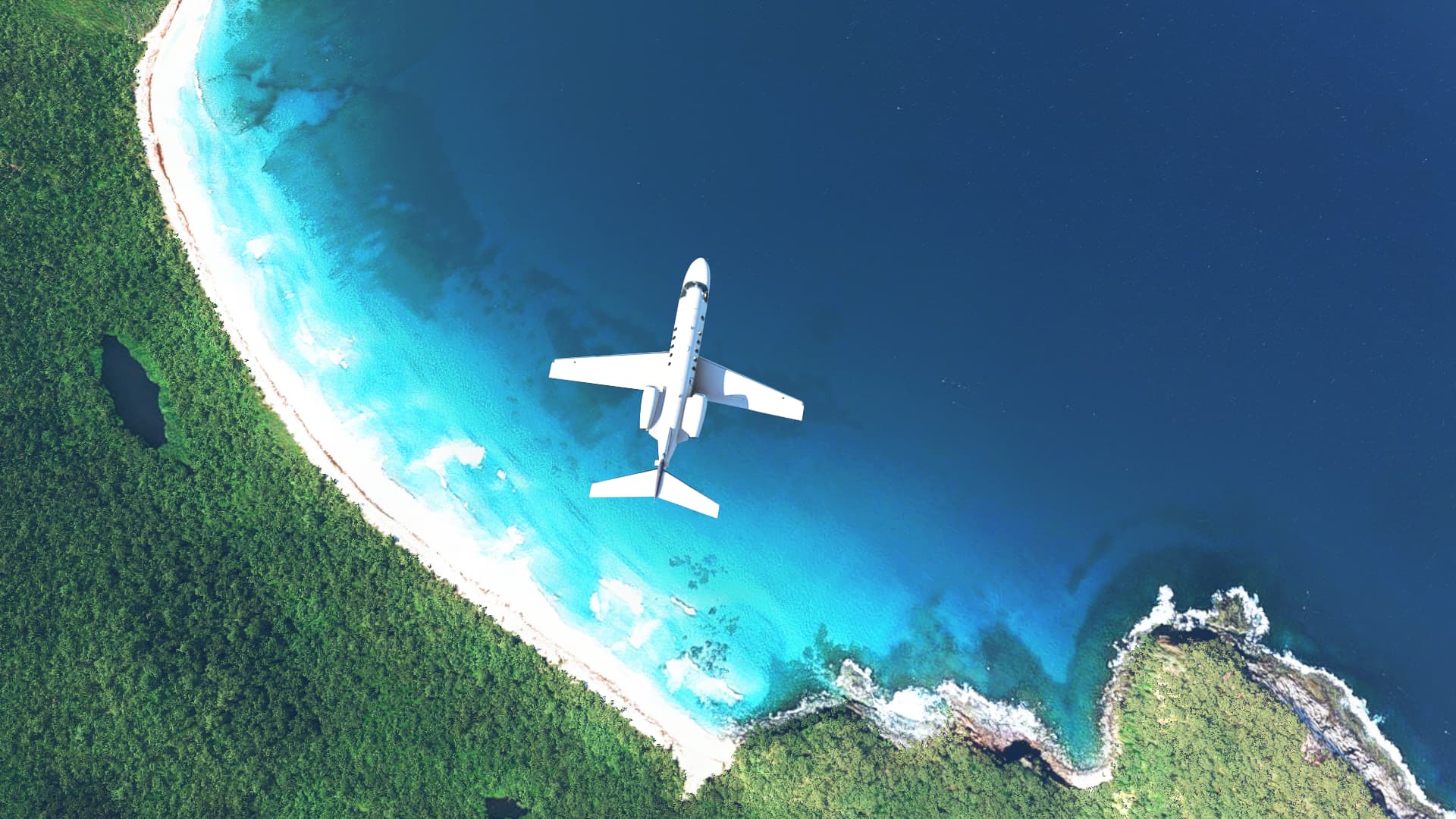 Just 7 more days until the release of our Game of the Year Edition and the Reno Air Races DLC. What new feature are you looking forward to the most: one of the new planes, airports, missions, cities, or tutorials? Or perhaps the updated weather system, or early access to DX12? Or maybe you’re planning on purchasing the Reno Air Races to race against your fellow pilots. No matter how you play MSFS, we are excited for next Thursday and look forward to continuing this journey with you. 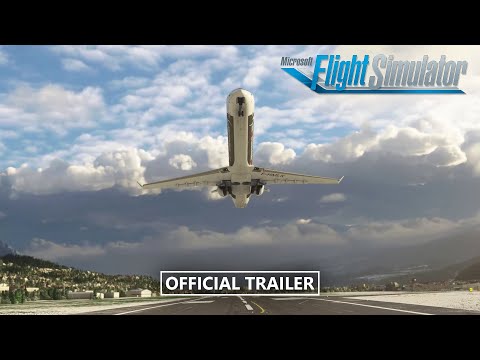 Last but not least, our final Dev Q&A of the year is coming up. Mark your calendar for Wednesday, Nov. 17th at 10:30am Pacific Time on Twitch.tv/MSFSofficial. 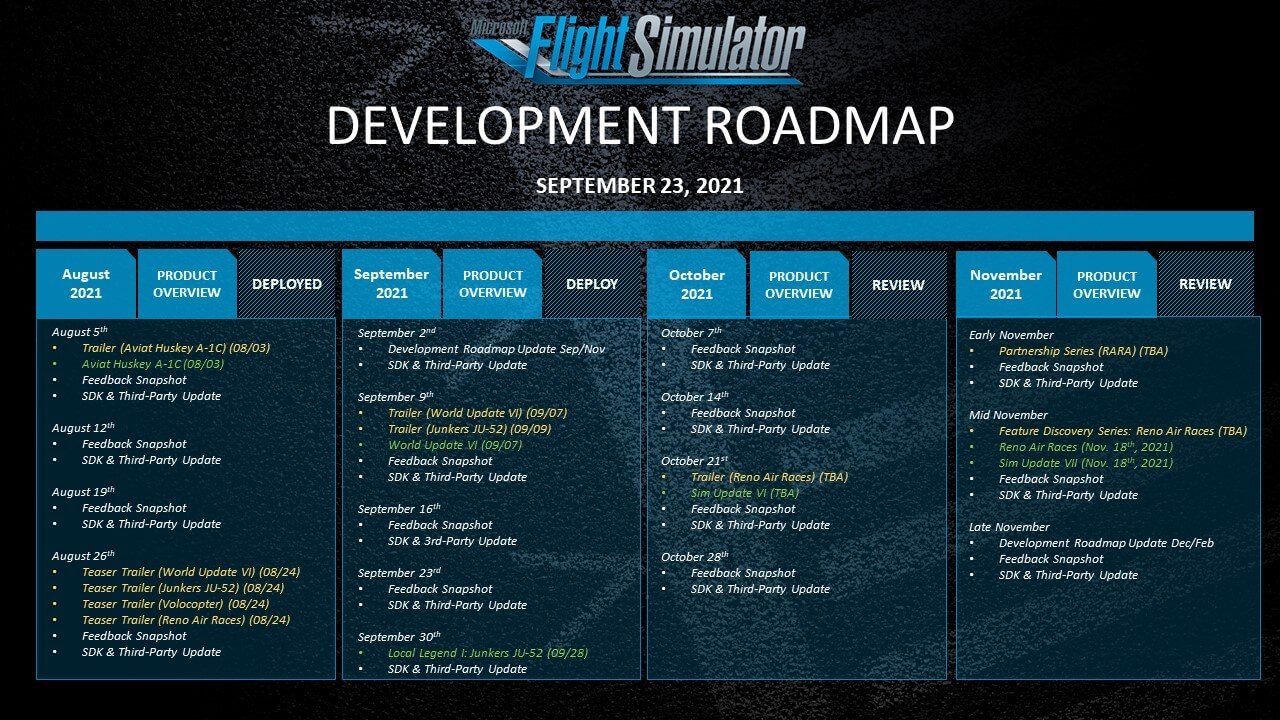 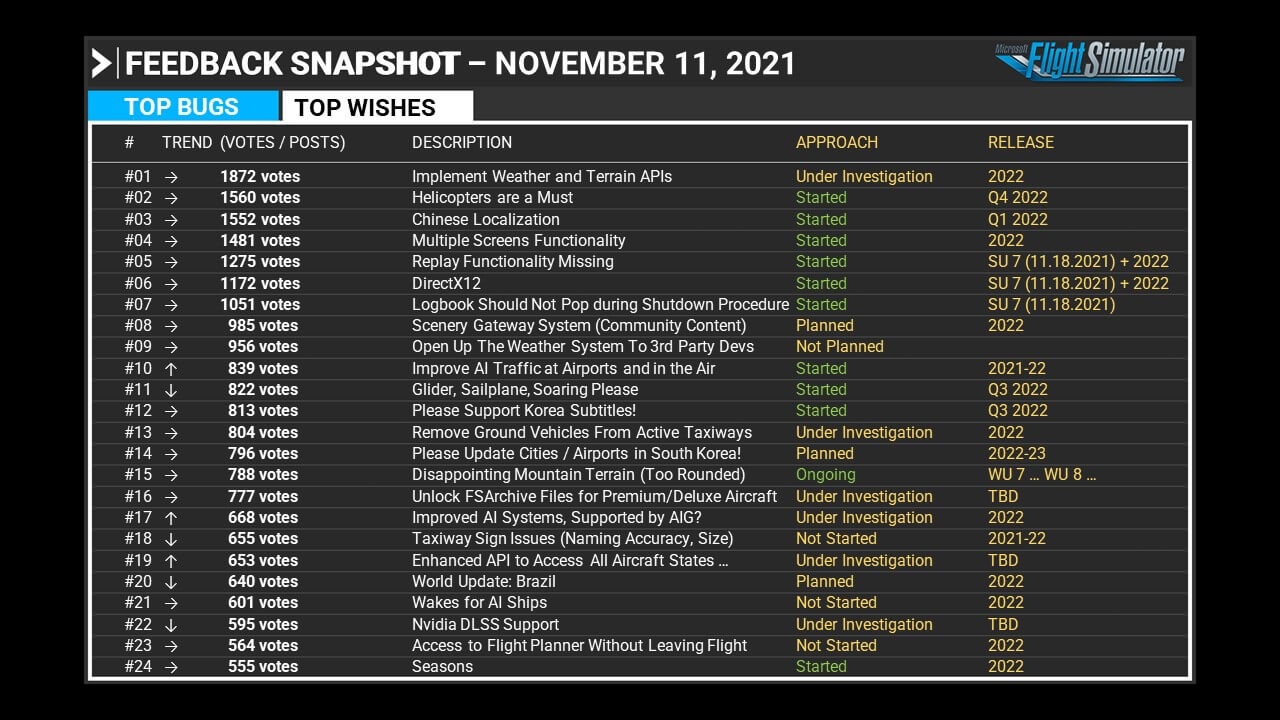 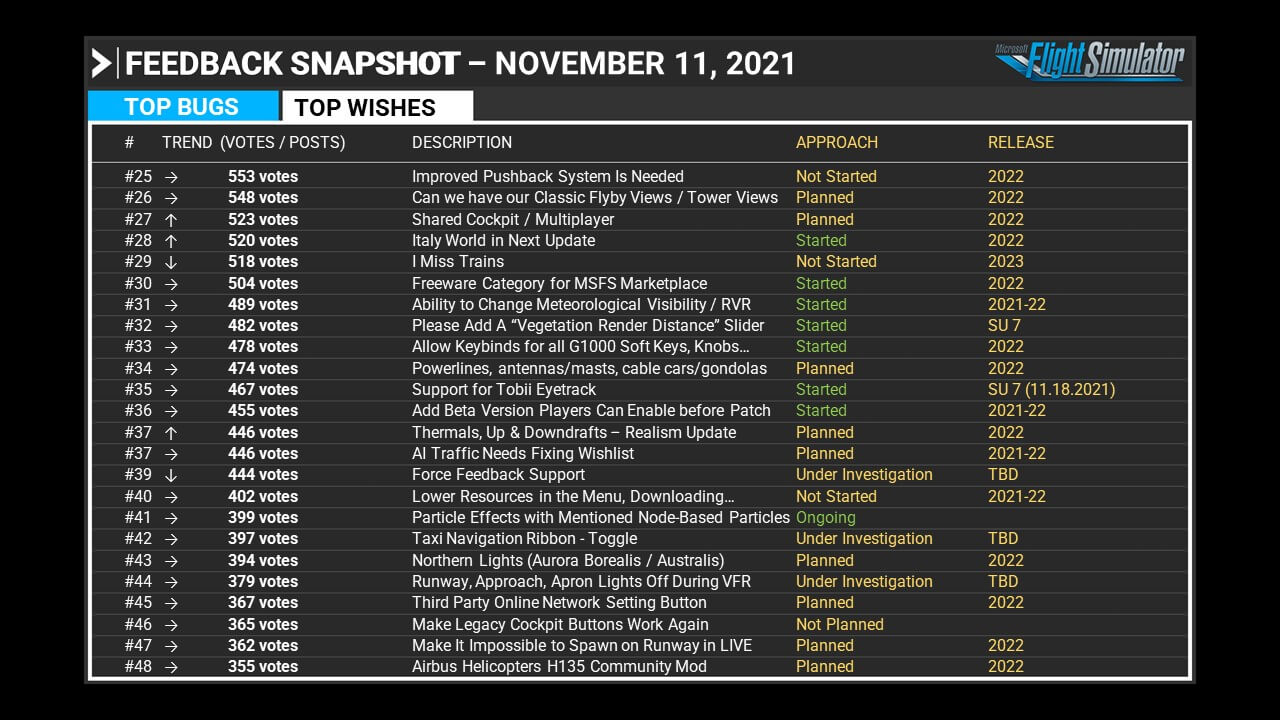 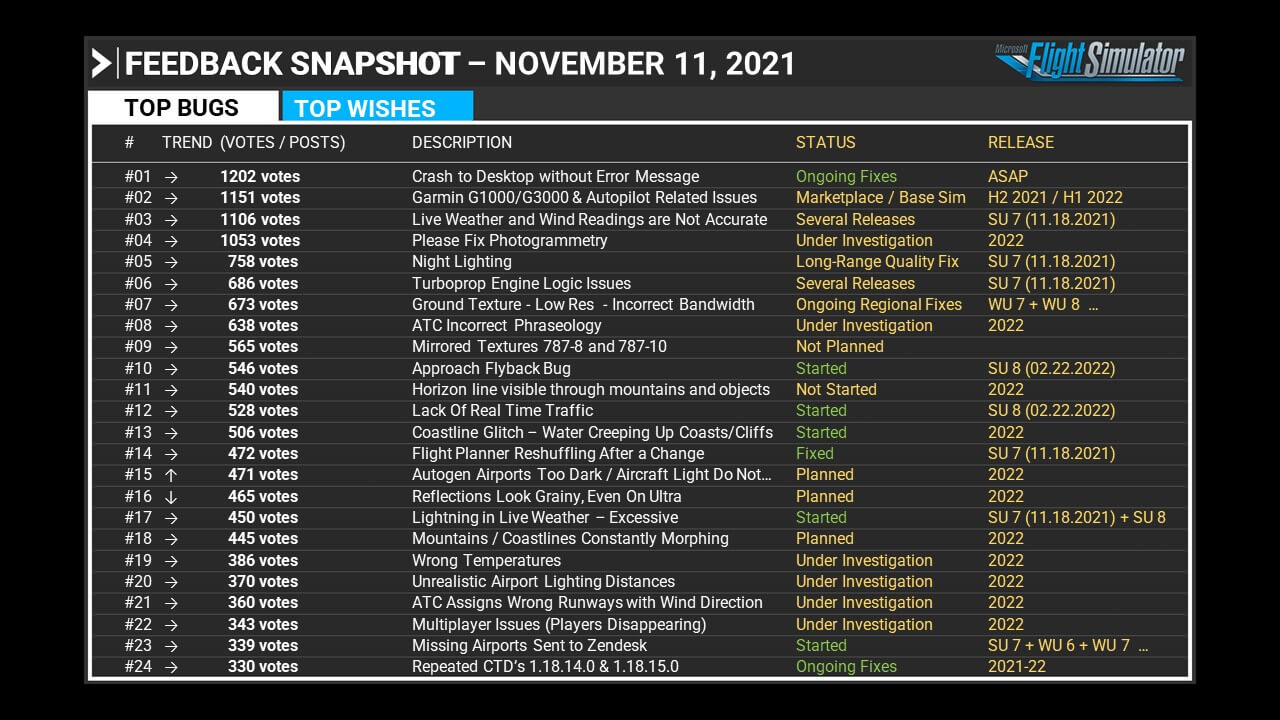 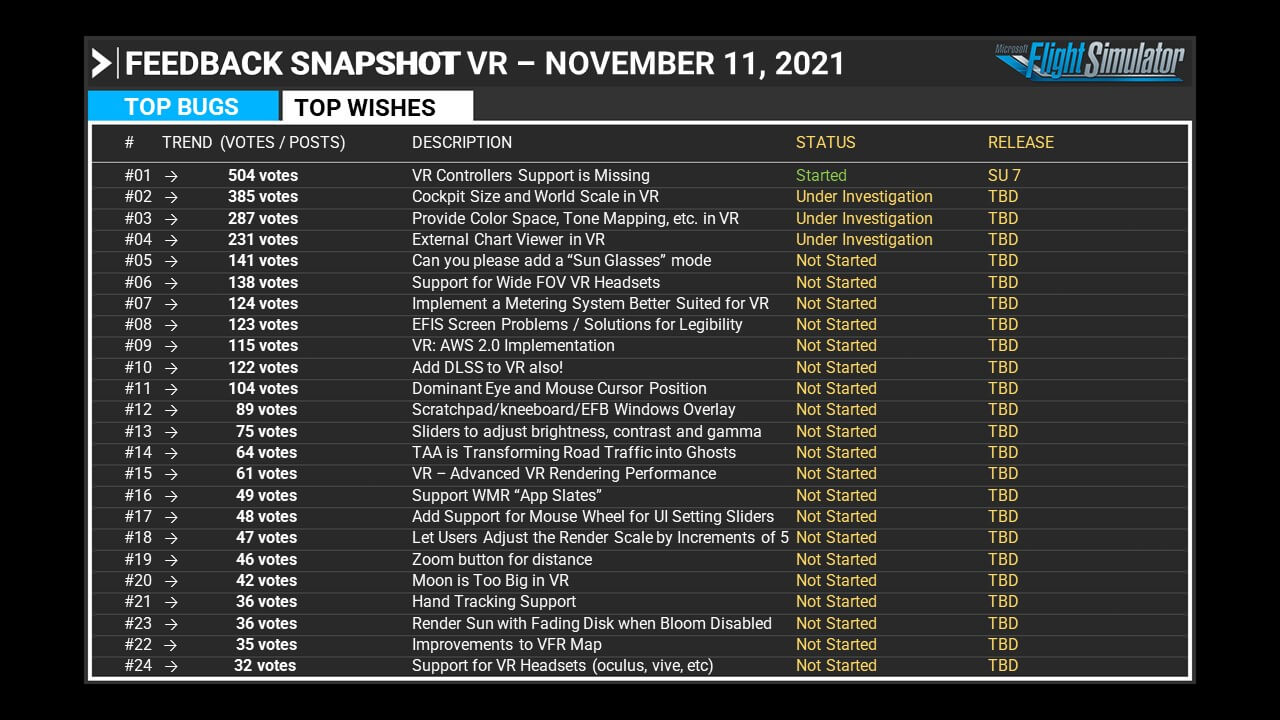 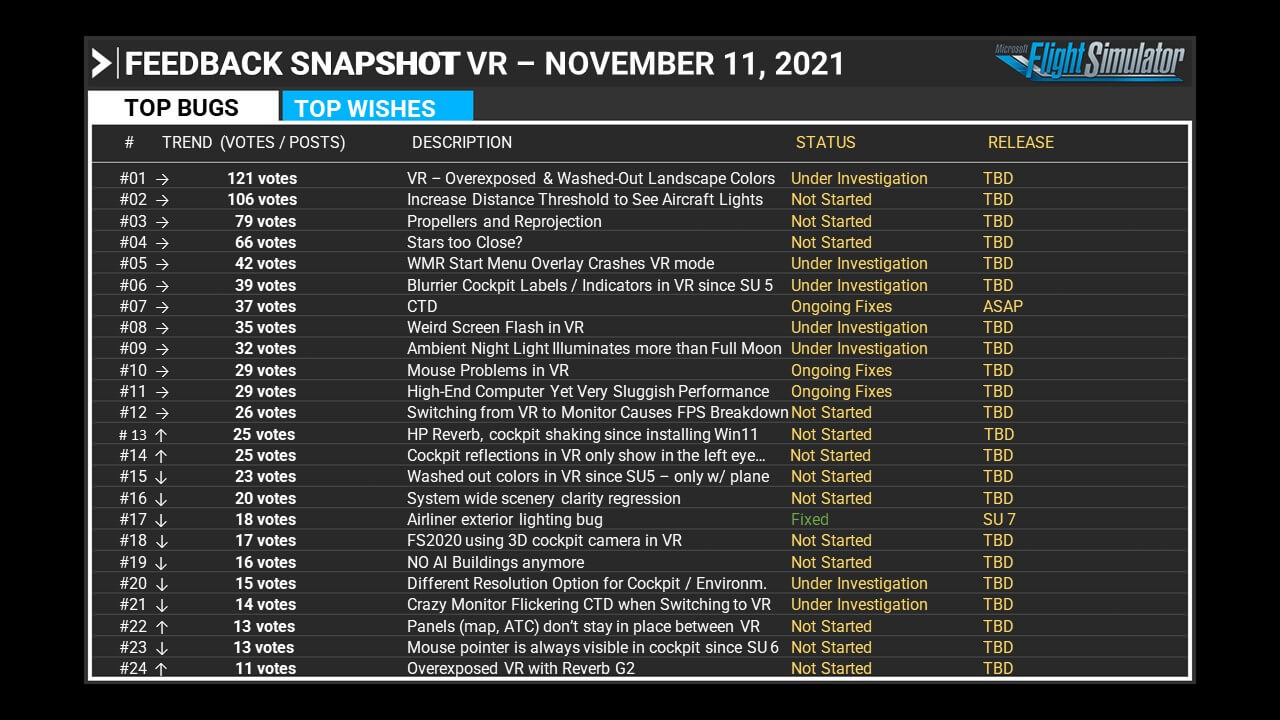 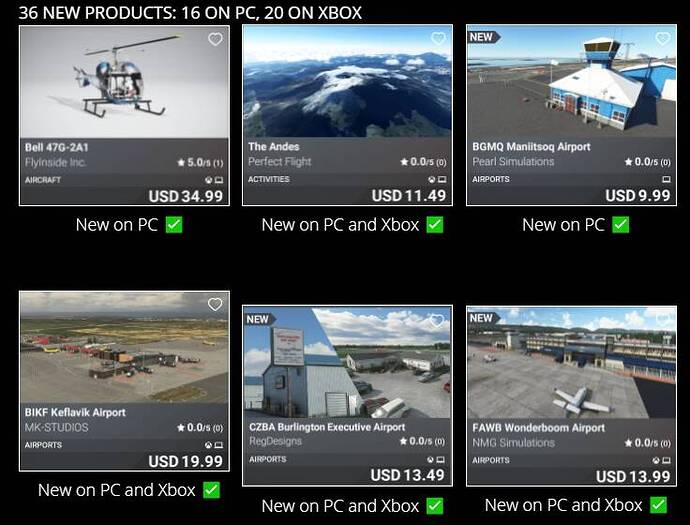 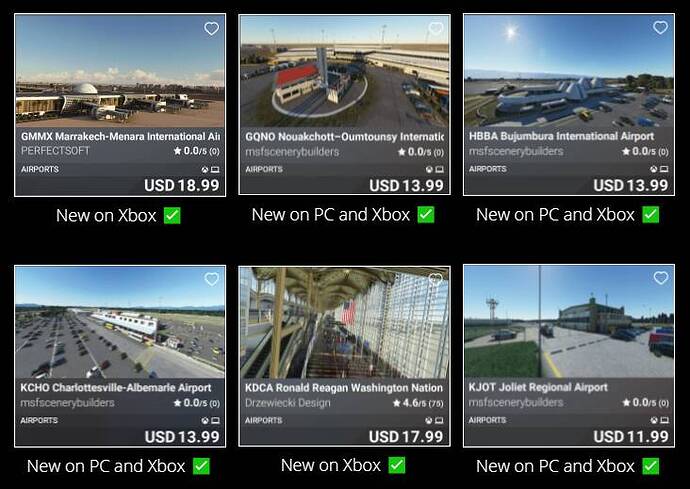 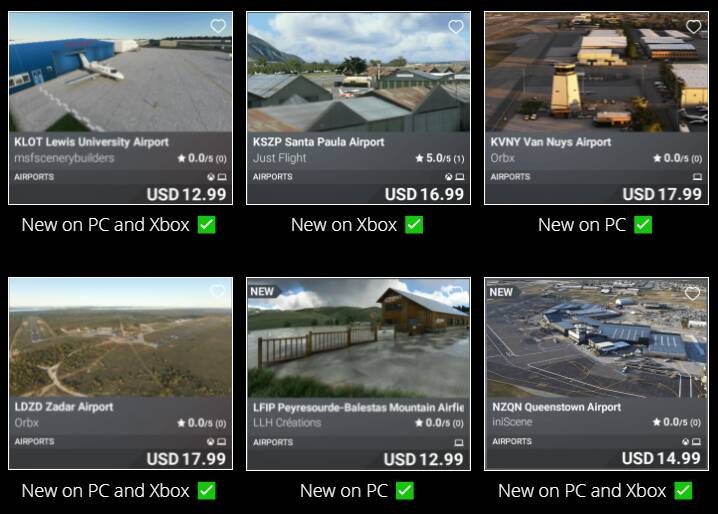 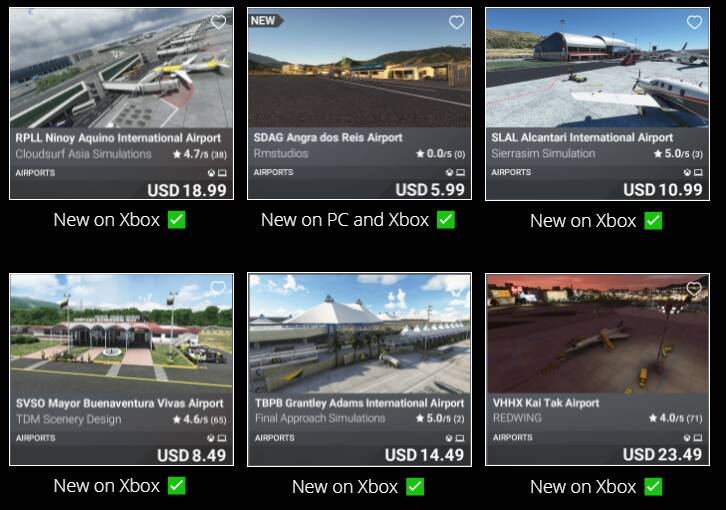 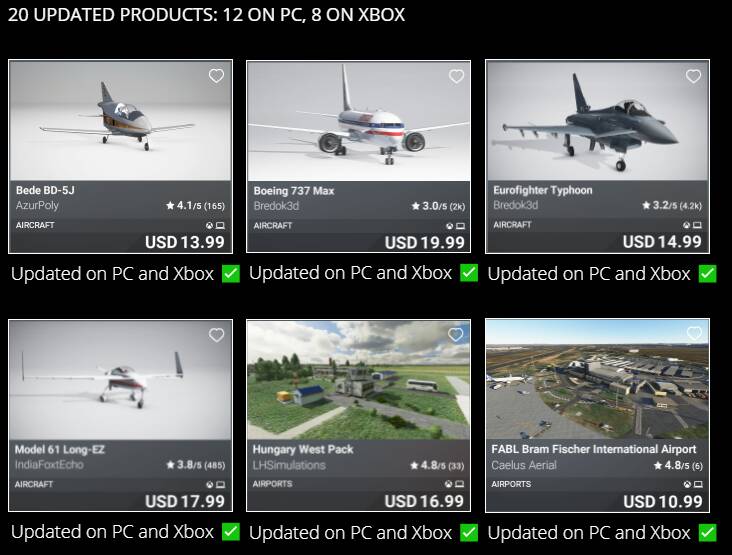 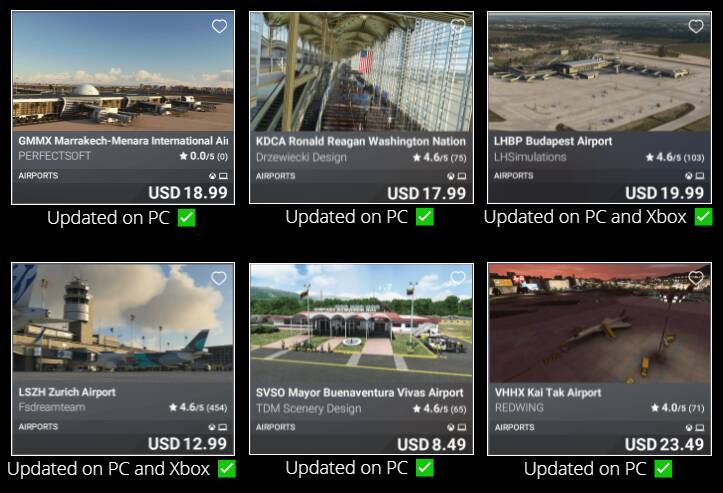 We stream weekly on Twitch.tv/MSFSOfficial! This week we are celebrating the release of Forza Horizon 5 by flying around Mexico! Everyone is welcome to fly along. Click here for more details.

This week, the big news in flight simulator hardware was Thrustmaster announcing the release date for their upcoming TCA Boeing Edition Yoke and Throttle. Are these controls right for you? Find out from YouTuber Jeff Favignano who received an early access preview of this hardware and shared his impressions in the following video. The Thrustmaster TCA Boeing Edition products are available for pre-order now with shipping estimated to begin on December 23. These controls are compatible with both the PC and Xbox Series X|S versions of Microsoft Flight Simulator. Click here to watch the video!

Courtesy of Seafront Simulations, enjoy enhanced maritime traffic when flying between the Channel Islands of Guernsey and Jersey. This mod features over 3,400 ships, marina night lighting, and more! You will need a free Orbx Direct account to download this addon.

Take a dawn or dusk flight to check out the twinkling ship's lights below.

This past week our Screenshot Challenge was Island Getaway . Here are our runner ups this week: 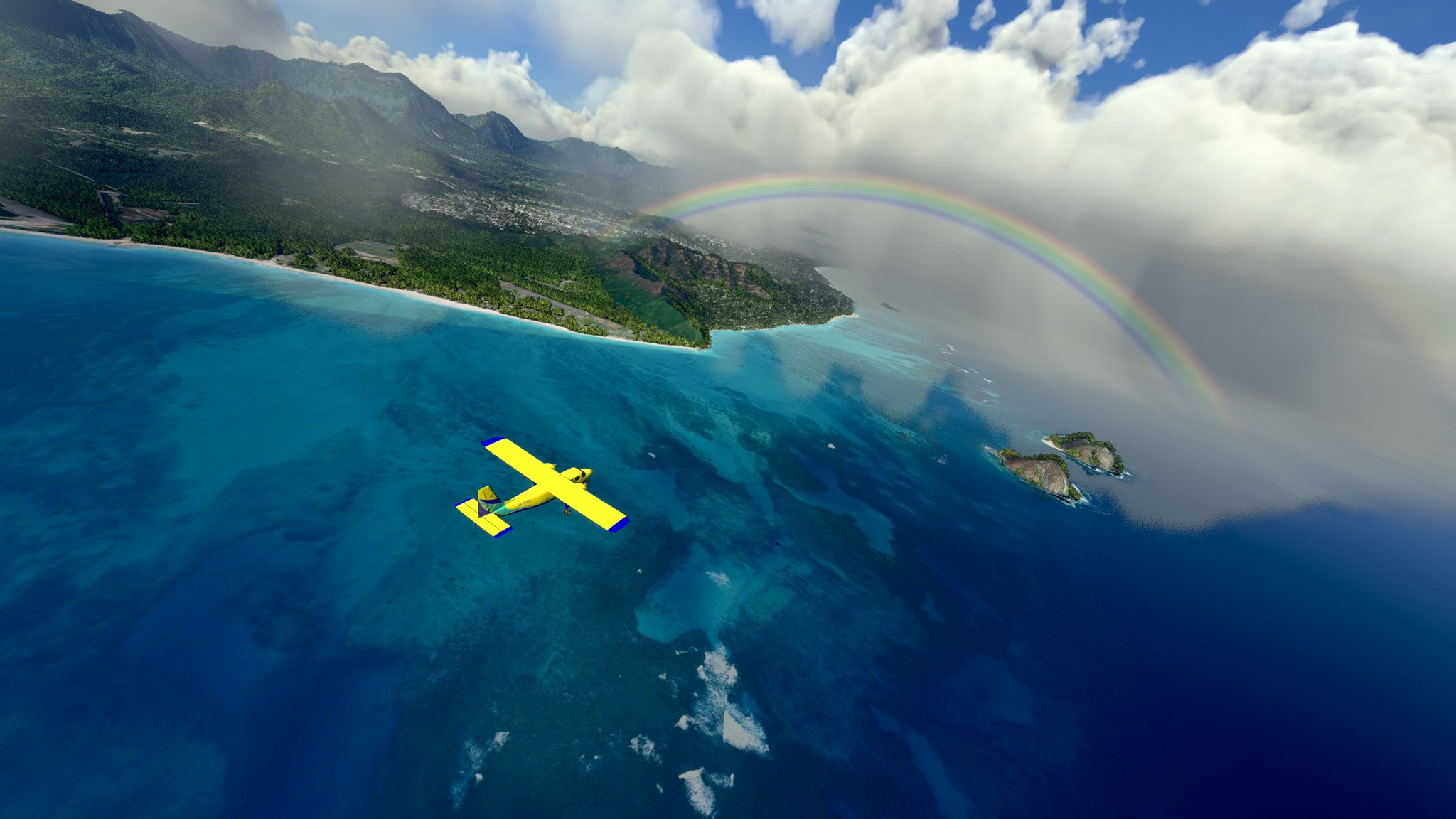 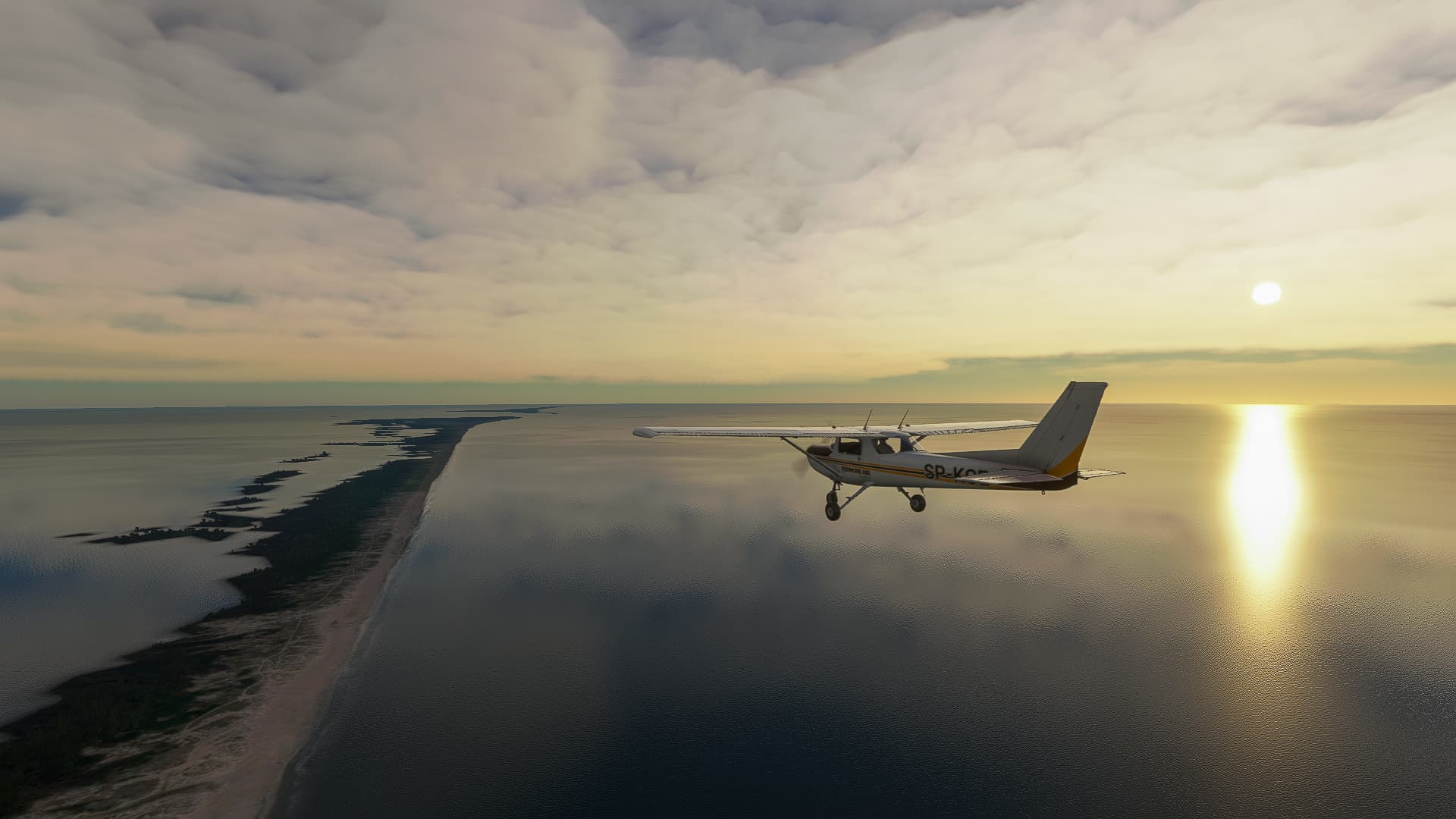 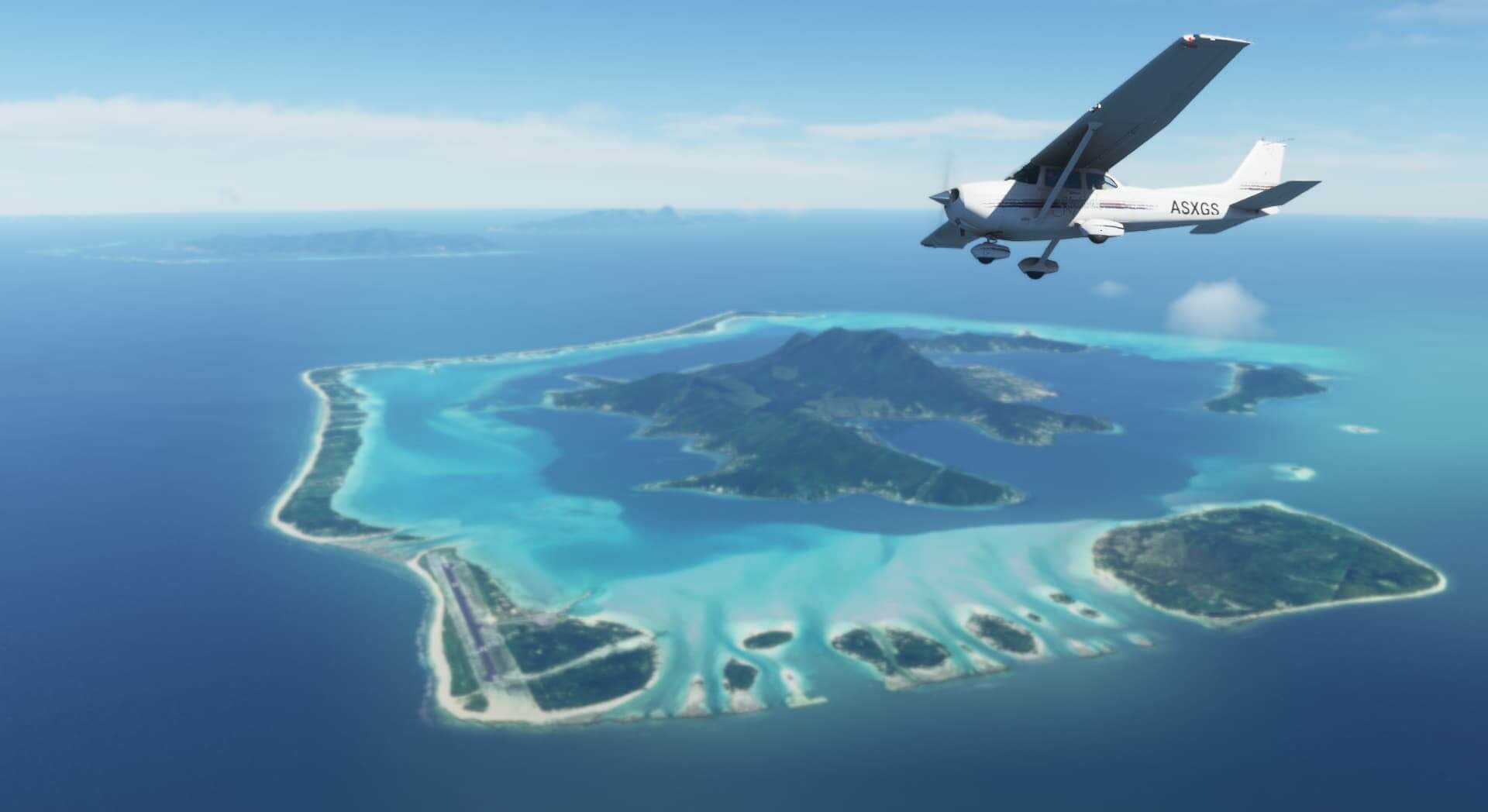 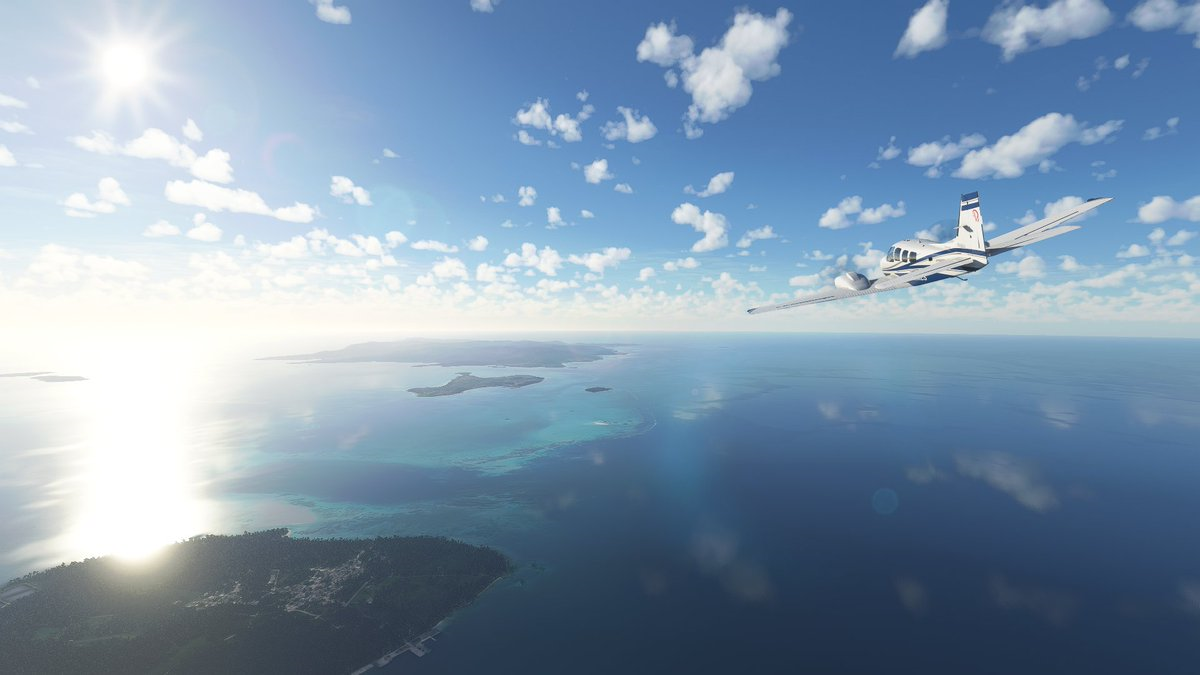 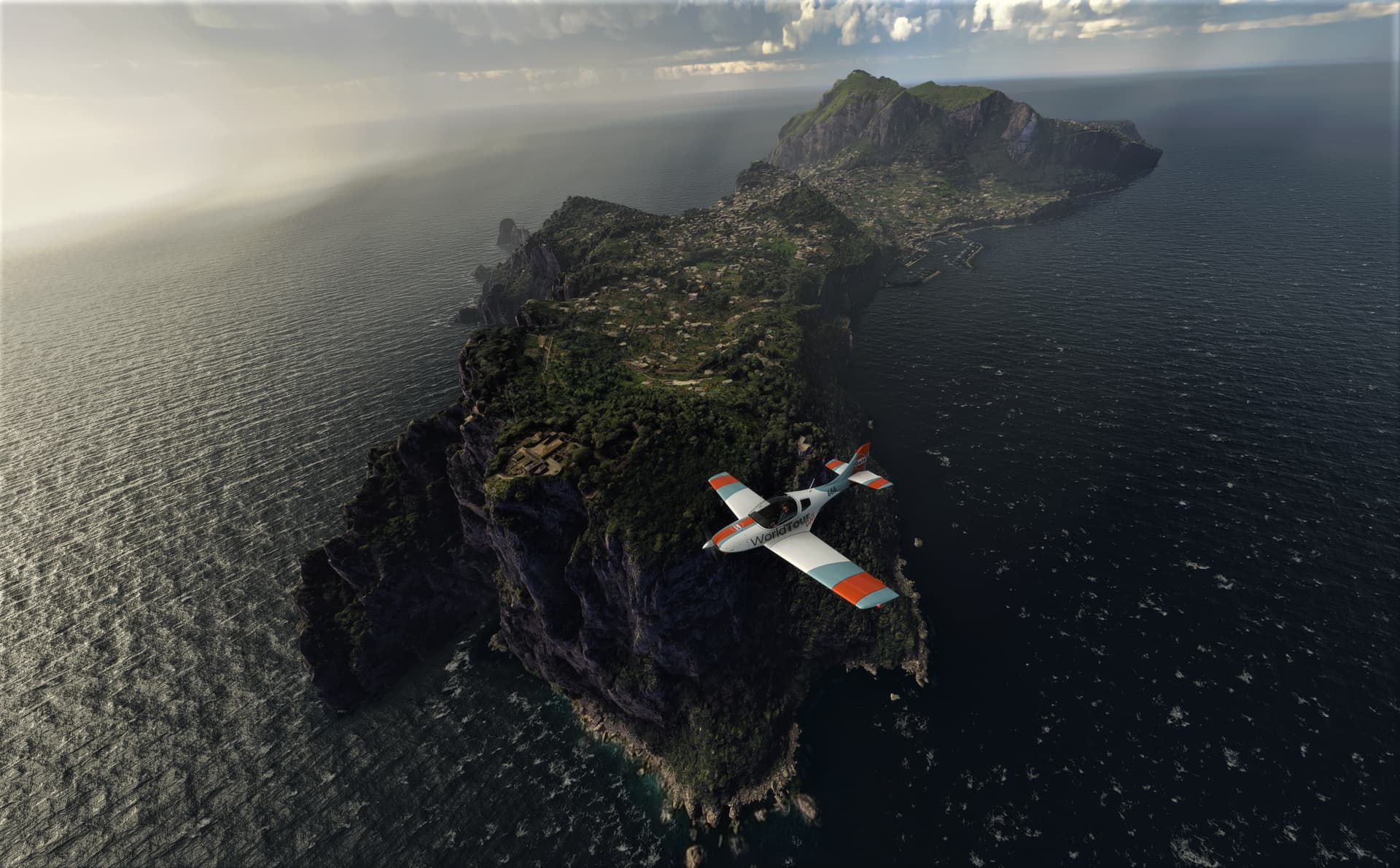 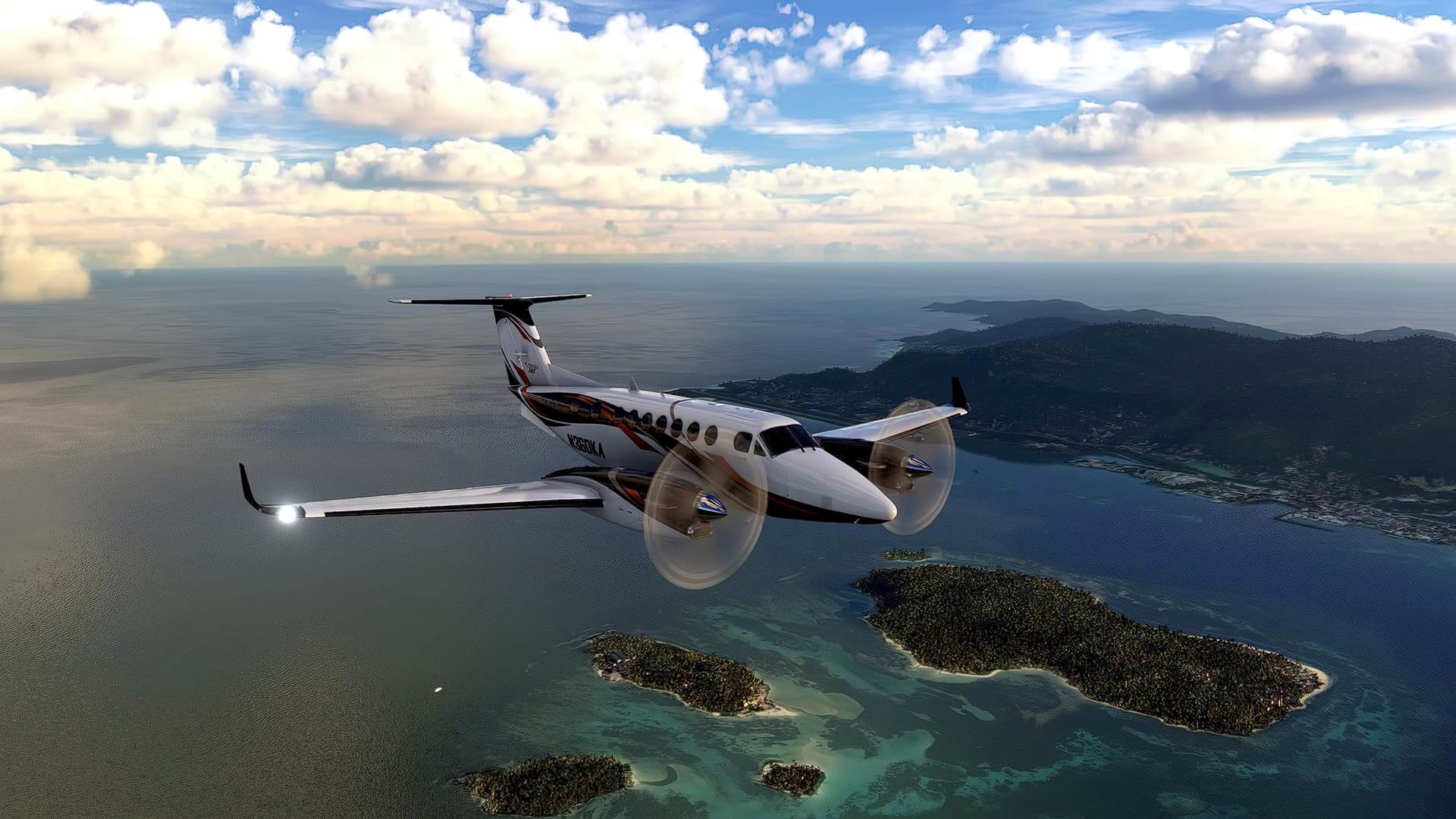 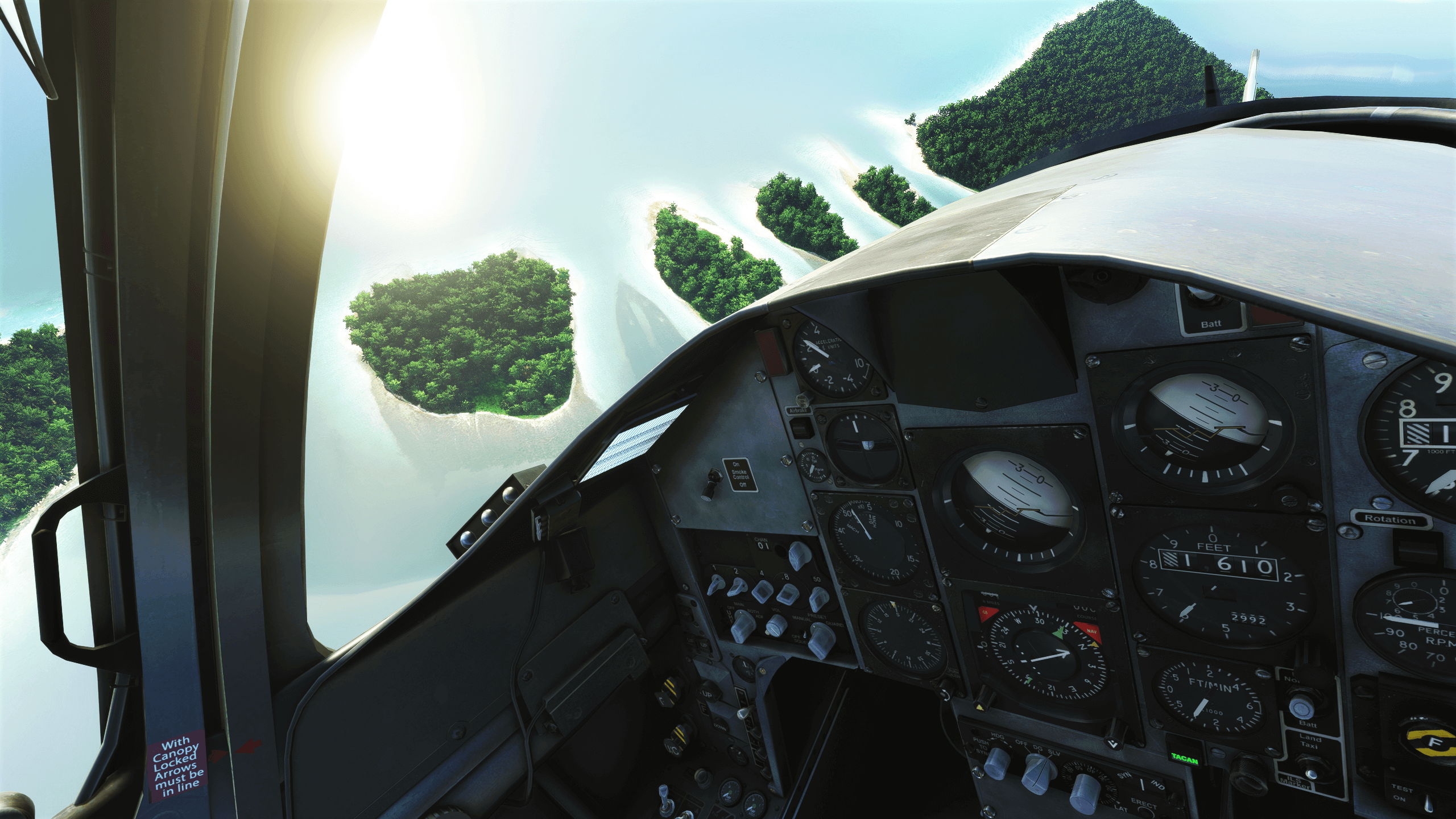 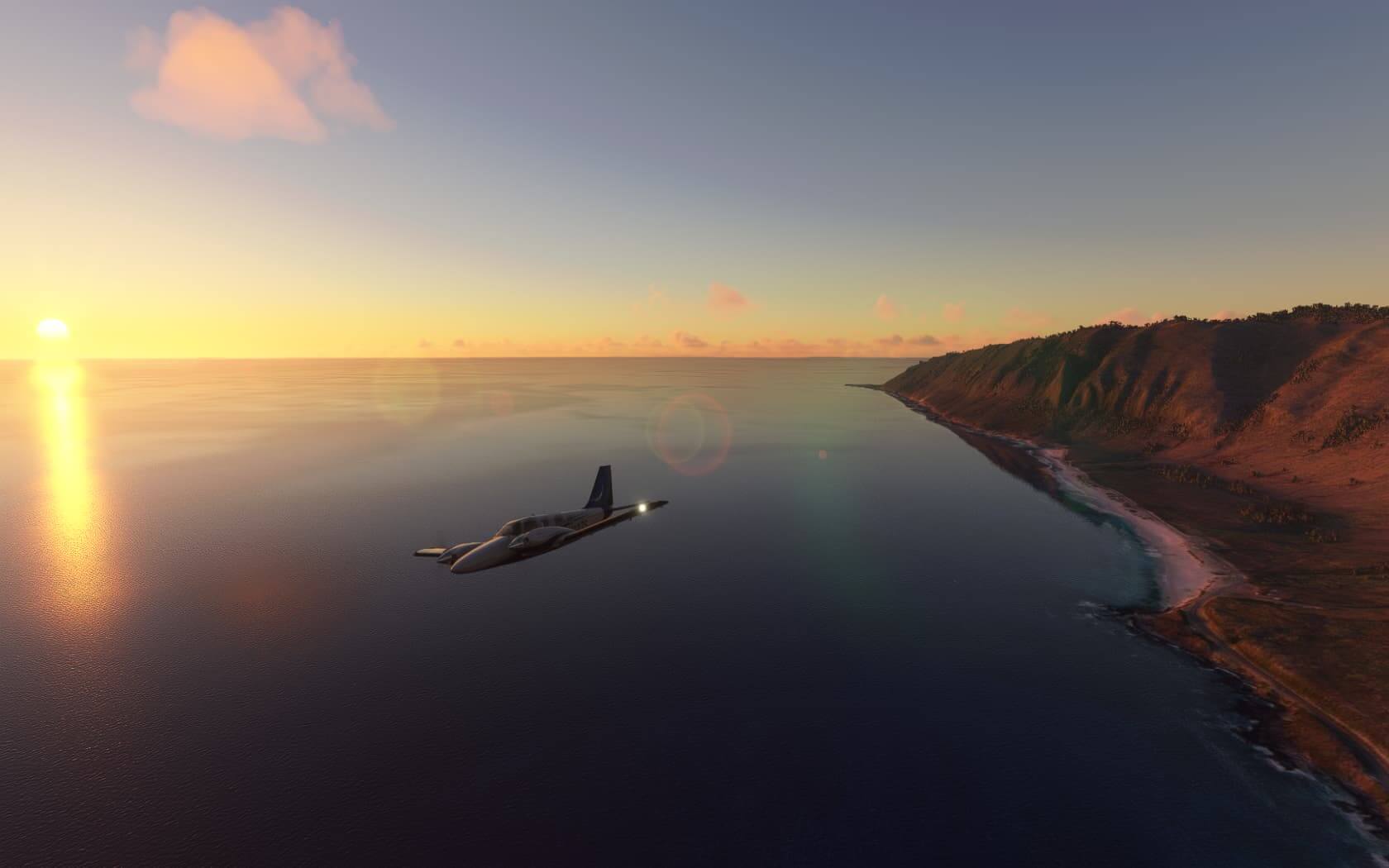