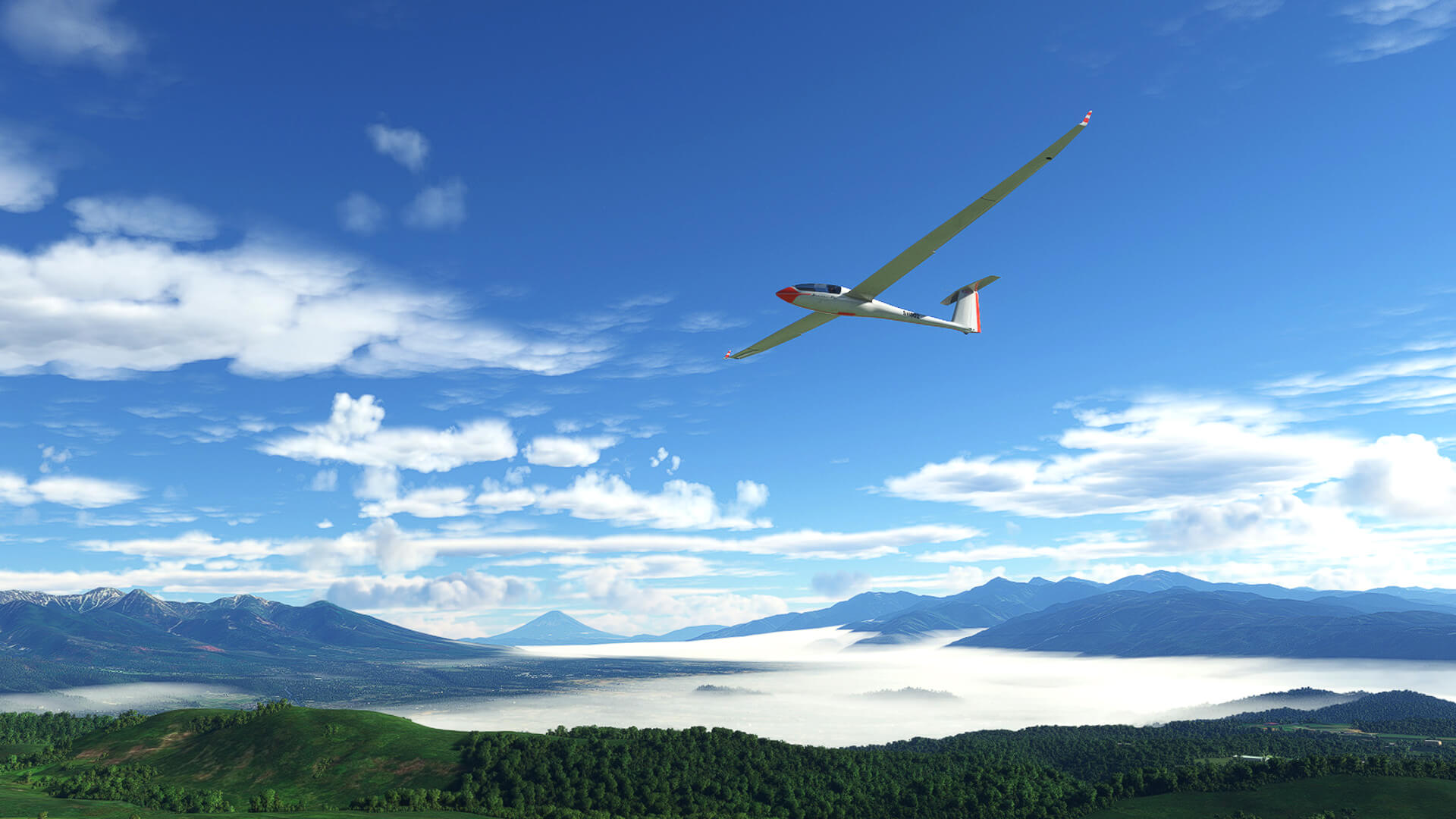 The dev team remains hard at work preparing for the release of the upcoming 40th Anniversary Edition which is scheduled to launch on November 11. A part of this includes bringing fixes and improvements to the ongoing Sim Update 11 beta. As a direct result from player feedback from last week’s first public test build, we released a new beta build (1.29.25.0) of Sim Update 11 to testers earlier today.

Thank you to everyone who has participated in the Sim Update 11 beta and reported issues on the forums. The information, feedback and bug reports are incredibly valuable and have already helped us identify and resolve some issues in Sim Update 11.

You can read the full release notes for the new build here. 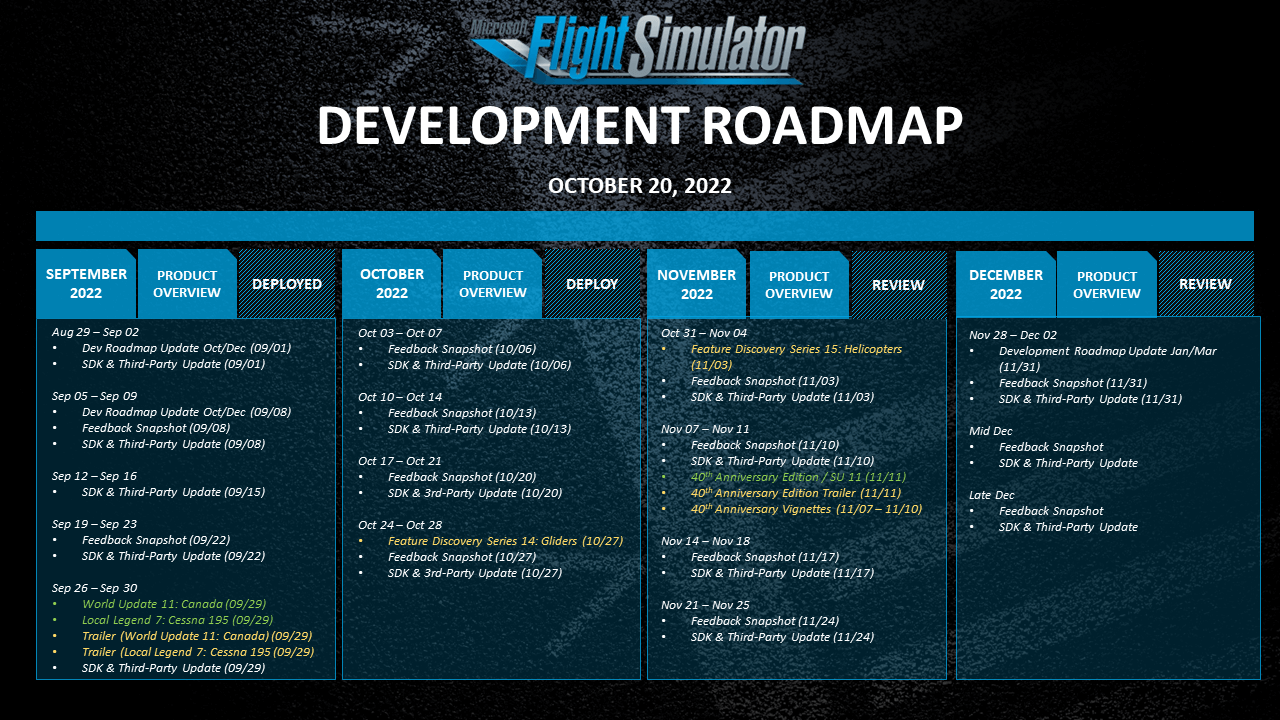 Check out the October 13th Development Update for the most recent Feedback Snapshot! Click here for the web-friendly version.

There are 31 new and 45 updated products in the Marketplace today. Marketplace updates generally go live on Thursdays between the release of this blog post and 5pm PT. 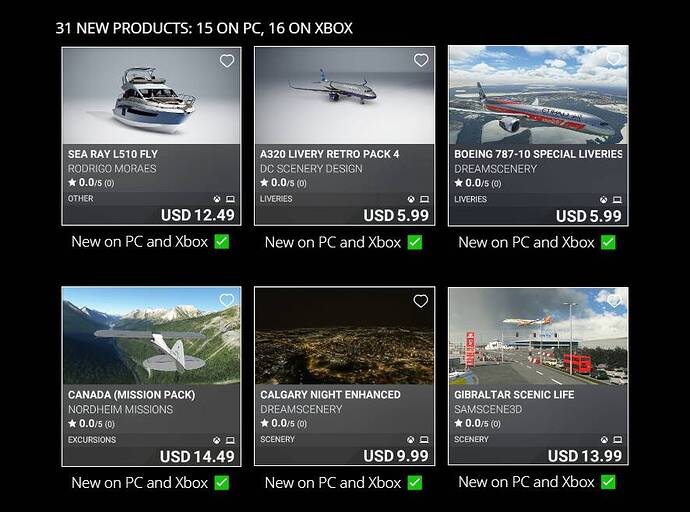 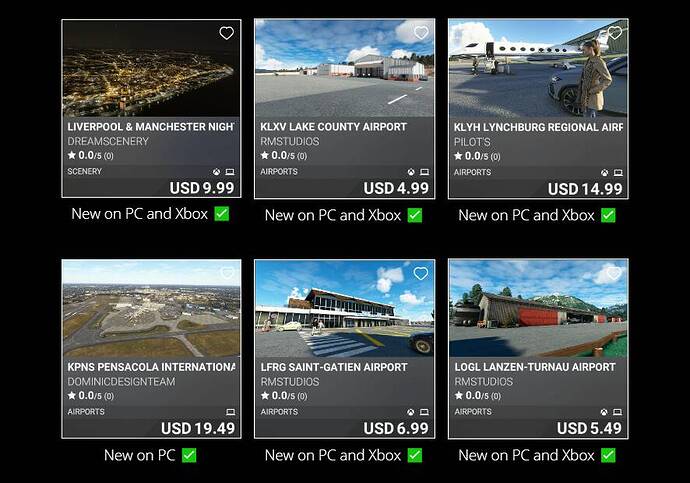 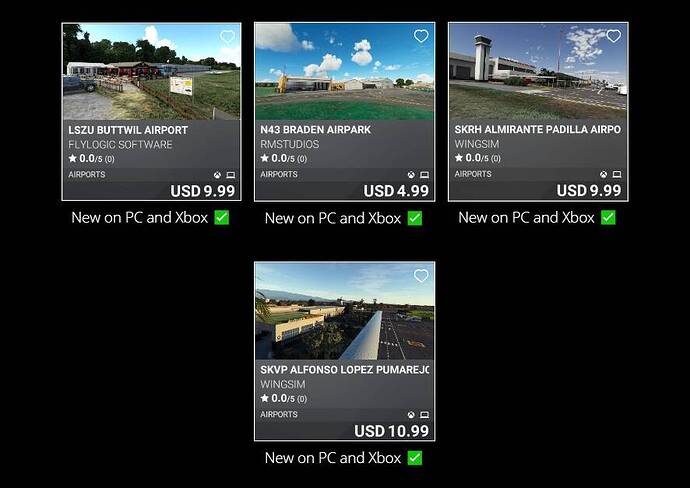 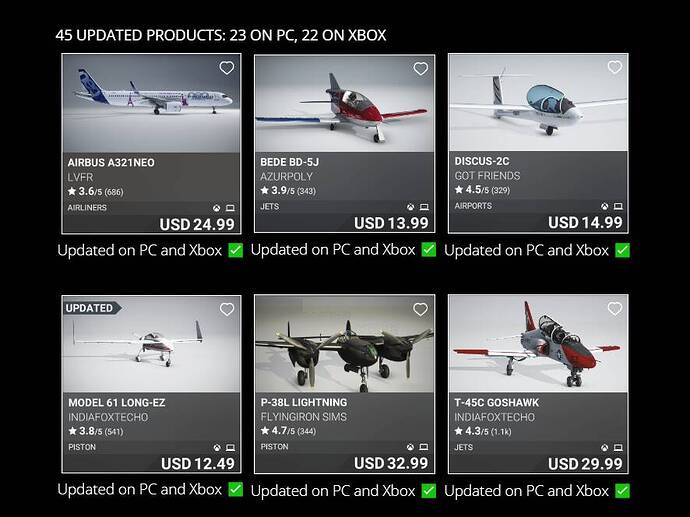 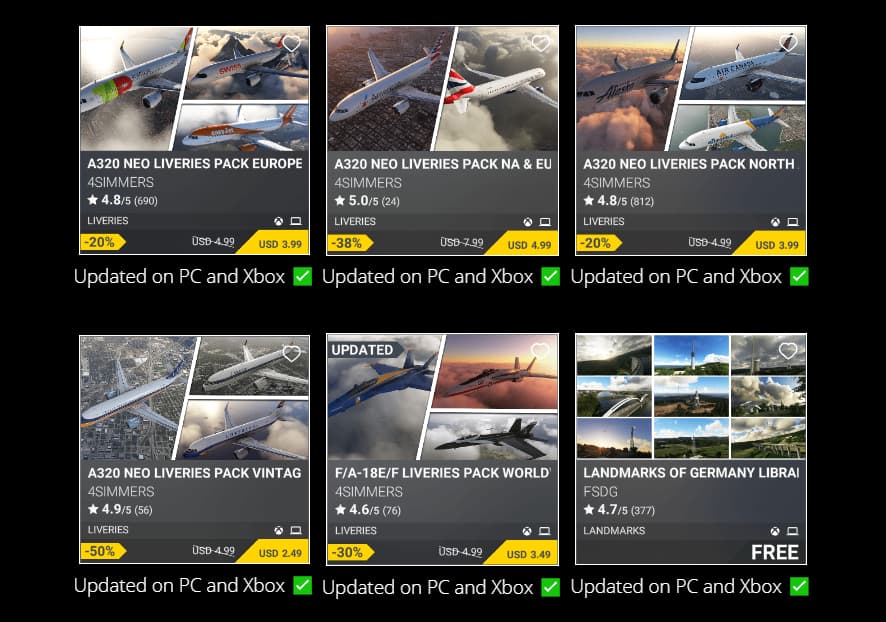 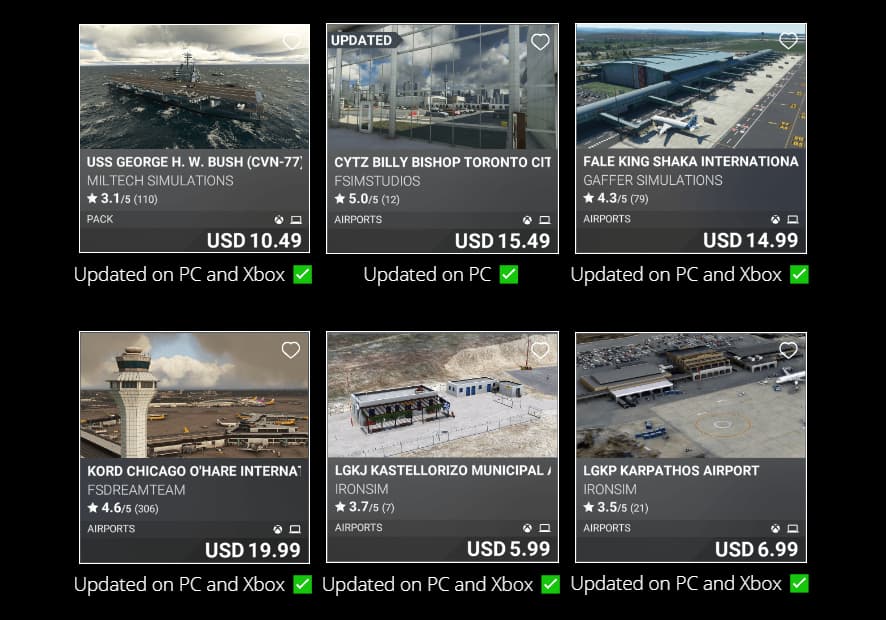 October 22 is recognized in Australia as “Wombat Day”, a day to celebrate conservation of these adorable marsupials and their natural habitat. Dating back to the first Wombat Day in 2005, the traditional way to celebrate is to eat chocolate (typically baked into a Wombat Cake or Wombat fudge) and wine gums, so be sure to prep appropriately! Accordingly, Community Fly-In Friday this week will take us back to the Land Down Under for a flight over the Australian Outback, culminating with our arrival at Uluru, one of Australia’s most distinctive natural landmarks. 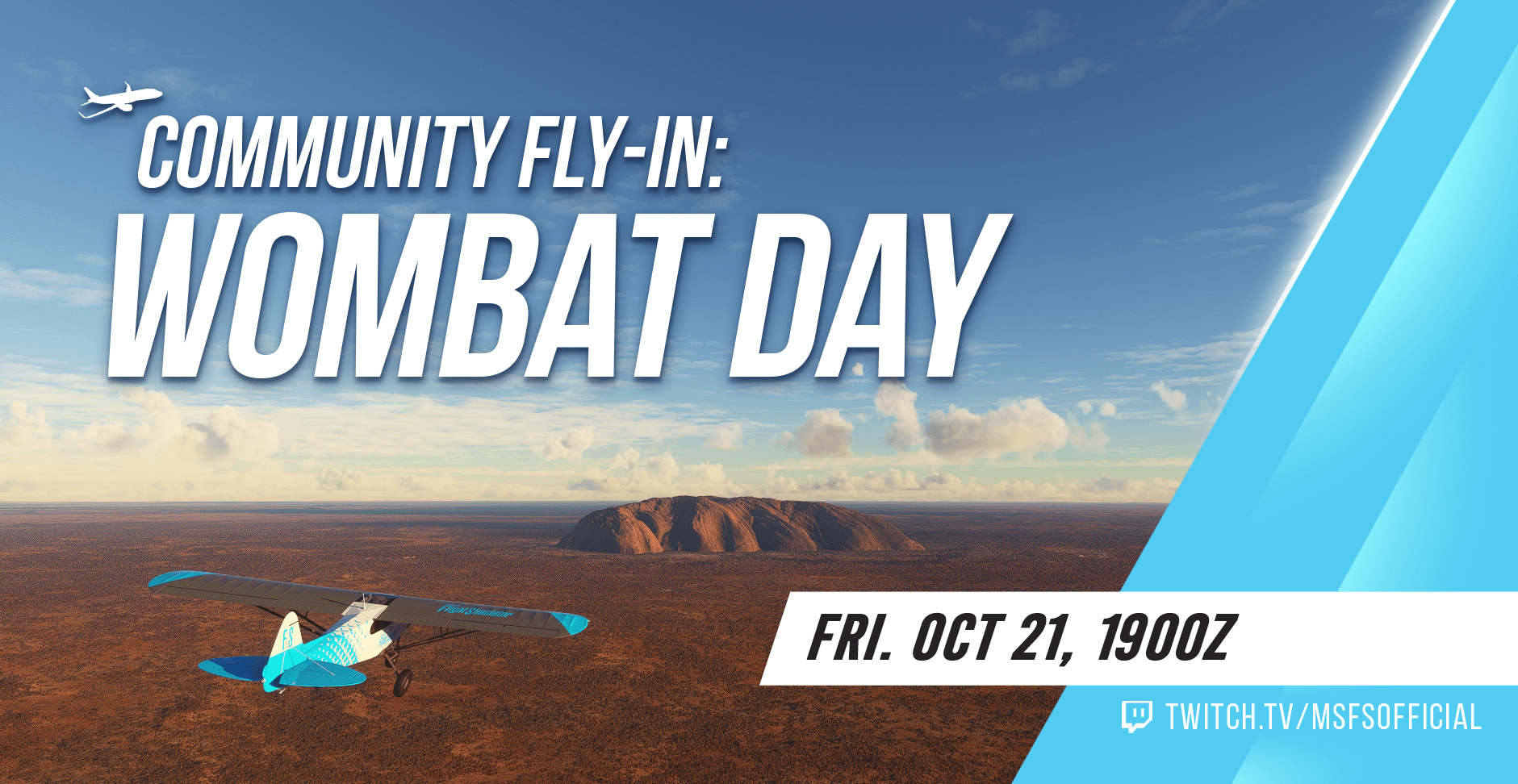 Scientist Neil deGrasse Tyson sparked a debate about realism in filmmaking (and specifically in Top Gun: Maverick) last week when he posted to Twitter saying that Maverick would not have survived ejecting from the Darkstar while flying at Mach 10.5. Over on YouTube, Scott Manley posted a video rebuttal to deGrasse Tyson, arguing that safe ejection at that speed could indeed be possible, using the simulation of the Darkstar in Microsoft Flight Simulator to help demonstrate his point. If you’re interested in learning more about the thermal and kinetic principles involved in an ejection at such a high speed, check out Scott’s video below! 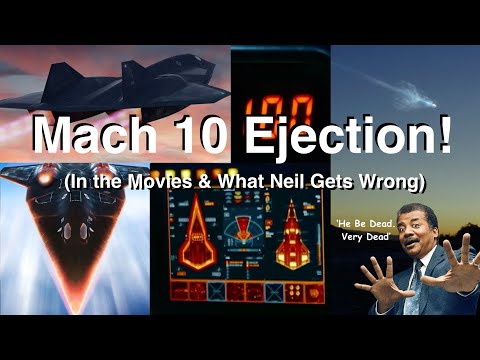 You can submit your screenshot via Twitter with #MSFSchallenge or the Weekly Forum Post! This week’s screenshot challenge: Wide Open Fields

This past week our Screenshot Challenge was “The Sky is Calling”. 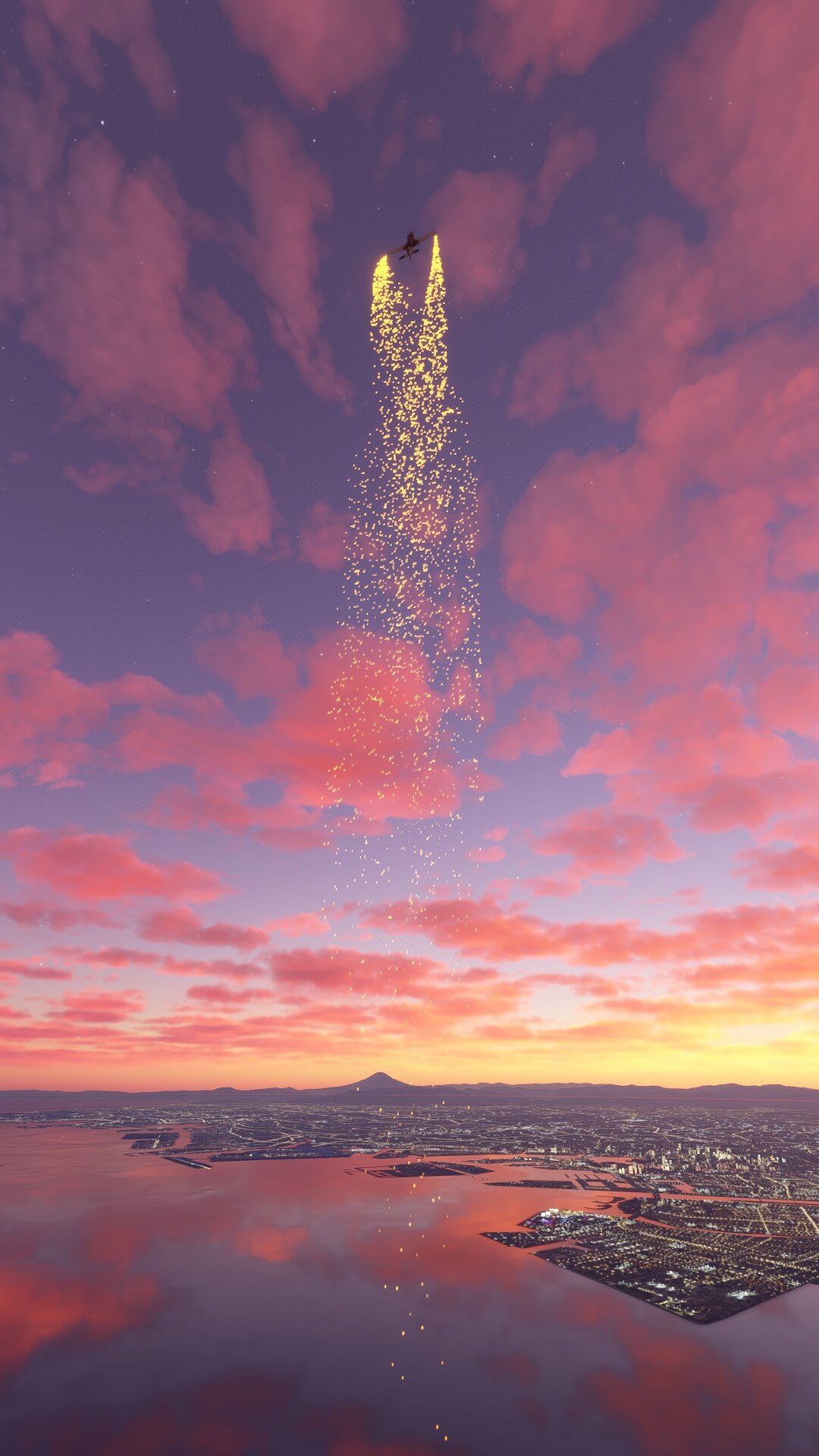 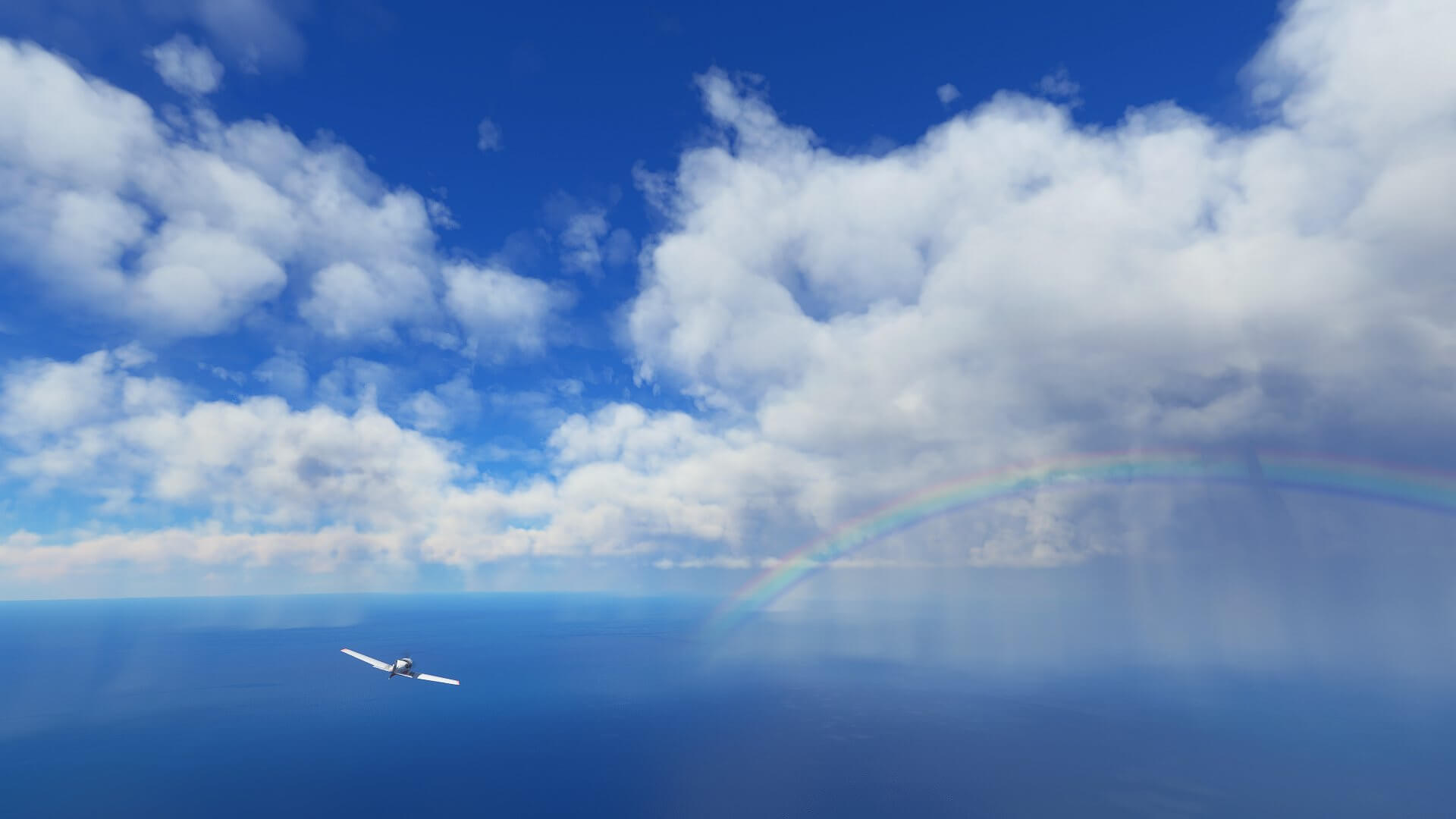 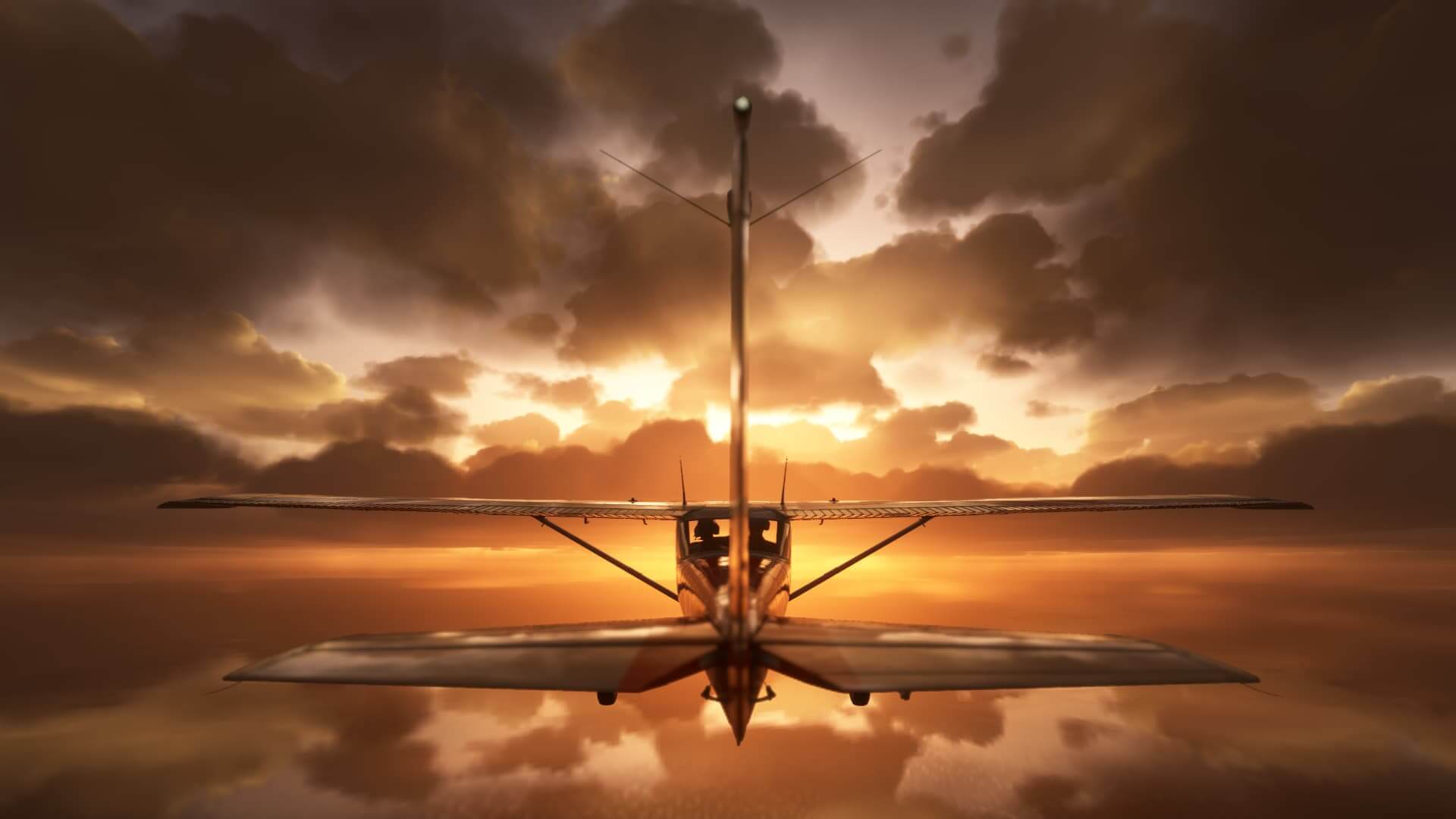 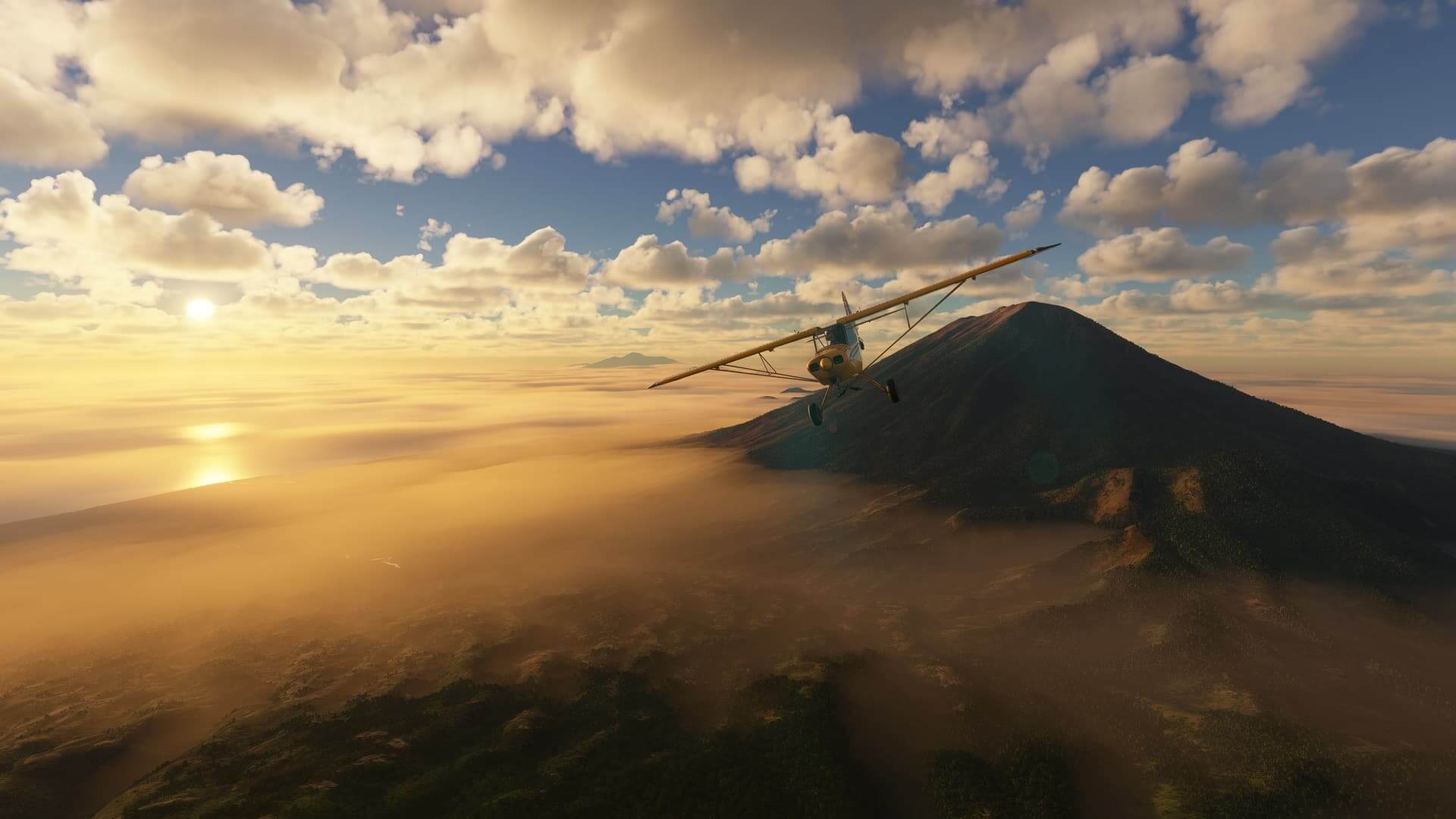 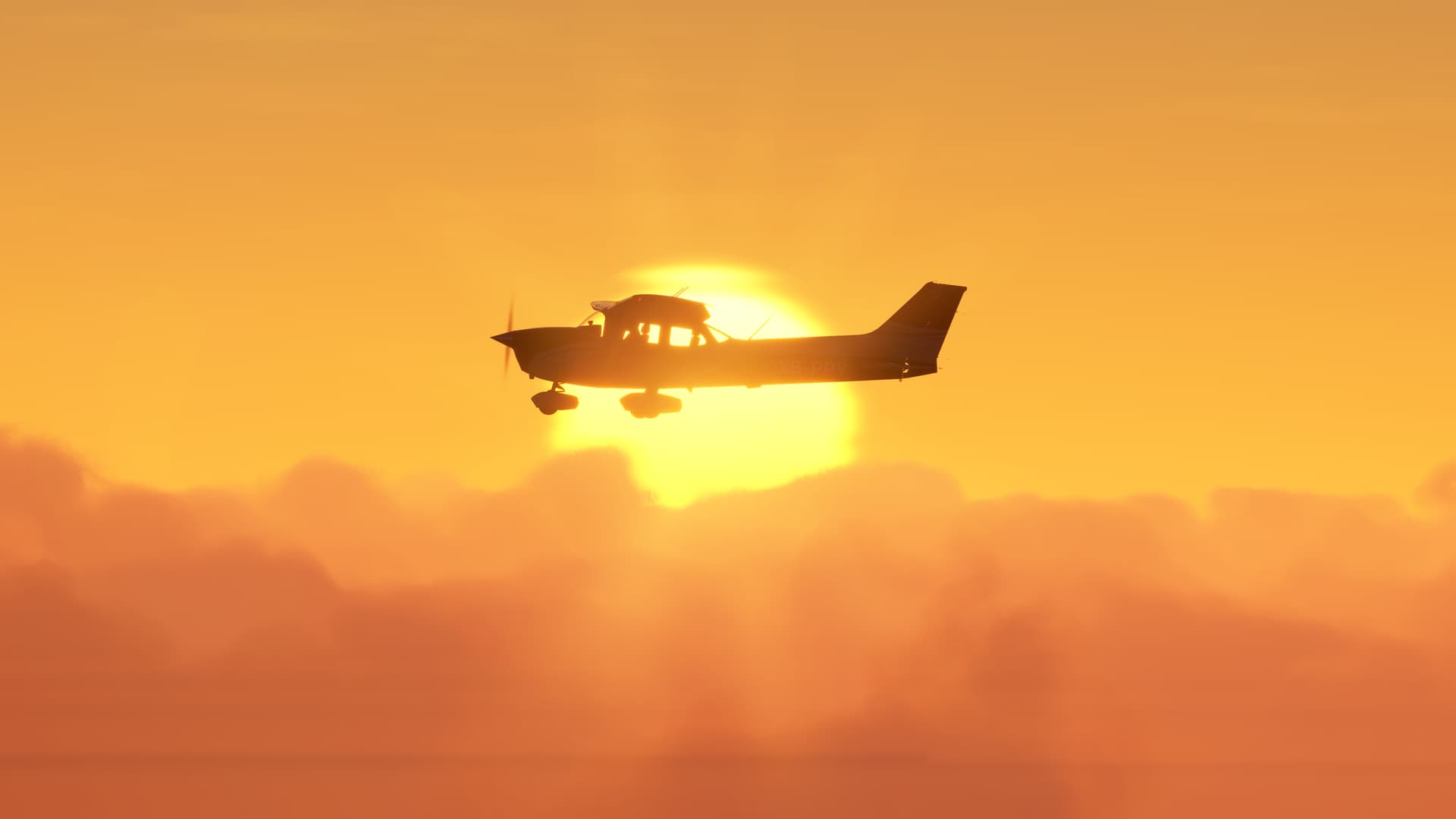 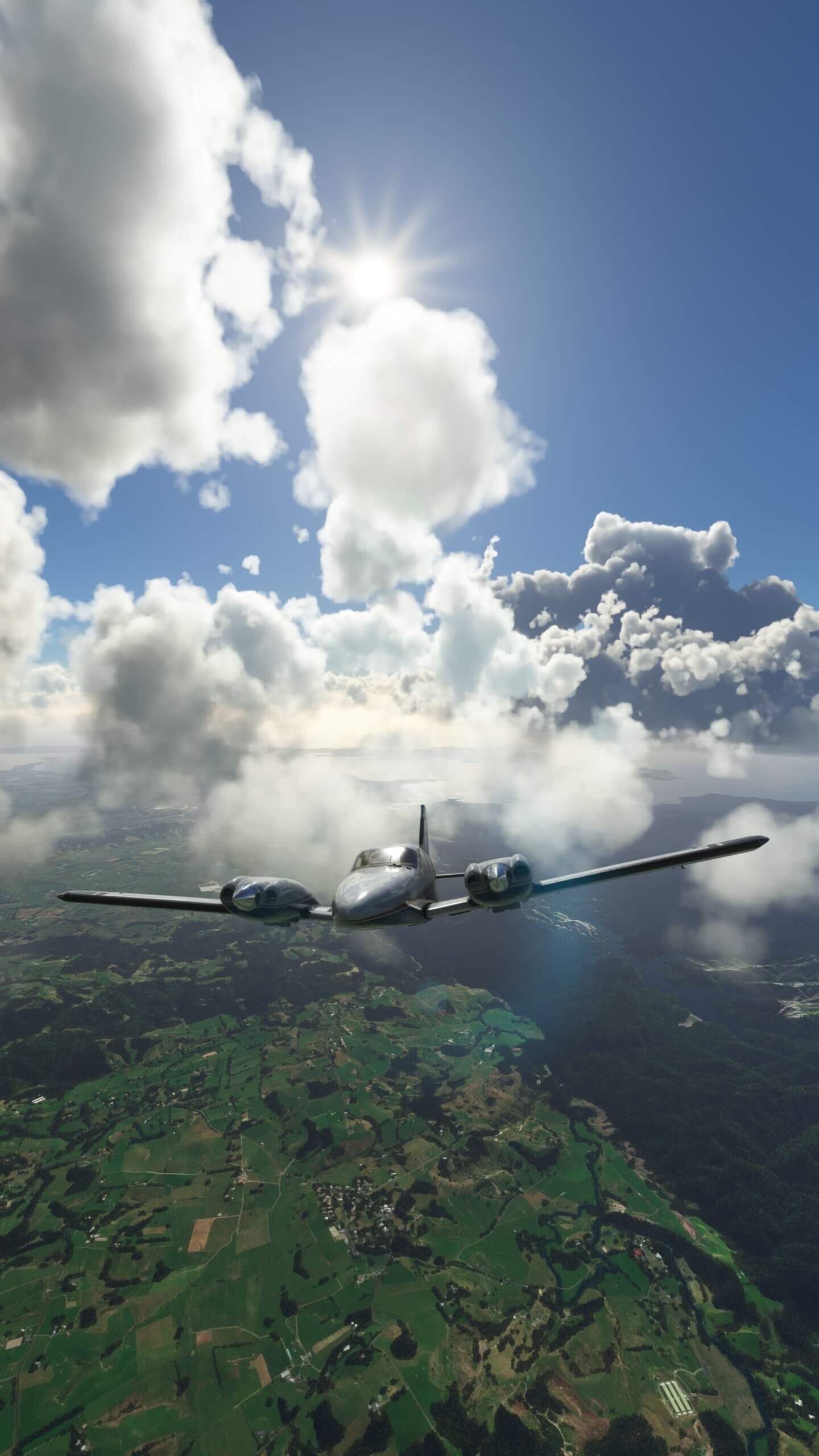