To get this up-voted, change your tags to the Wishlist.

Im going to bump this as the SF50 is one of my favorite jets ever.

Your time would be better spent getting a third party to make one.
A. it will work better
and B. It will WORK

Hello, there was already a Cirrus SF50 topic in the Wishlist. I am merging it into this one because this one has more traction, but in the future I encourage everyone to look before adding new wishlist topics. Thank you.

Please!! The only reason i don’t play MS2020 is because the Vision Jet 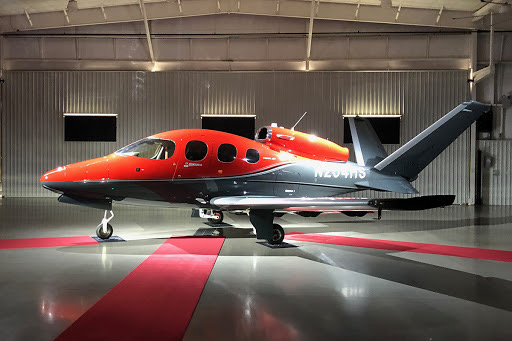 I joined the forum for the sole purpose of adding my vote to this important aircraft. I’m a rated pilot in type, and was an owner up until covid stripped away my business and forced the sale of my plane. I am currently donating my time flying across the country setting up mass vaccination sites with incredible results. But having an SF50 in MS2020 for proficiency would be epic. Like others, I would pay for the AC and would even contribute to development if anyone qualified reads this.

we hope to get the sf50 ASAP. we’ll have better times, don’t worry, just be patient

A very nice model is out on TurboSquid…calling all devs

I am genuinely surprised that Asobo didn’t use the SF50 as a default, subject aircraft. It has that 21st century “arcade” look (and I am not criticising it for that either) and would easily take a lift of the existing G3000 with little work. Performance wise, it is similar to the TBM, but would live without the inconvenience of the existing turboprop modelling and would give a good introduction to jet operations too. I think it would appeal to a good deal of users. For me though, you could lift that G3000 into a Citation CJ3+ and I would be, if not over the Moon, at least at FL450.

My friend owns this plane, I own an sr22, they are very similar to fly! I would love to see this jet in the SIM ASAP.

I would be so happy to have this little jet to fly.
3D Cirrus Vision sf50 Light Jet

We need this jet!

MSFS2020 certainly needs more jets and SF50 is just a perfect option.
I don’t mind buying it from a 3rd party developer especially considering how buggy the official Asobo aircraft are.

I created an account just to emphasize how much we need this plane. My father and I flew one in Florida and it’s such a sweet little jet. Fingers crossed a developer picks up on this. 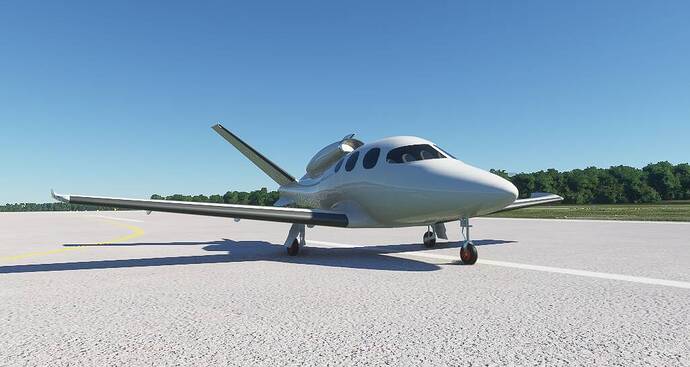 Oh wow, any plans on the release date? Will this be payware or freeware?