Different cursor position for each eye

The cursor position is different for each eye, leading to “double vision” in VR.

Asobo, please fix the “dot” cursor when using the mouse in VR!

This bug makes it very nauseating to fly in VR since it causes double vision!

@Jummivana any chance to raise this to the devs? It might not be on their radar since they “fixed” it already in SU6.

Can you provide details on which VR headset you’re using? Thanks!

Reverb G2 for me.

Also Reverb G2 but I don’t think it maters. It looks like the cursor is always the same distance from the observer instead of moving over the cockpit surfaces.

Had the same problem in the past, su7 probably.

The real problem was that the mouse cursor didn’t follow cockpit depth, was always hovering at the same distance (too close) from the viewpoint.

I did a re-install and the issue has gone.

From what I’ve been able to work out, the cursor is correctly positioned in the left eye but wrong on the right.

I certainly find closing my right eye helps enormously when I need to click something accurately.

Been meaning to suggest an option to limit the cursor drawing to the left eye only.

Oculus Quest 2 in my case. But I only see double cursor on some planes. Not at all.

Same here, Reverb G2. The left eye is the correct cursor position. I have to close my right eye to aim my pointer, like a pirate arrrr!

To add, this issue is particularly worse when using one of the instrument views. I first noticed it with the FBW A320. Being the good little beta tester I like to think I am

and realising I would be pinged for using a third party aircraft, I also tried it on the stock C208B and stock 747-8 and it does the same thing. This was not happening on SU7.

Some example pictures, cropped to show the cursor discrepancy: 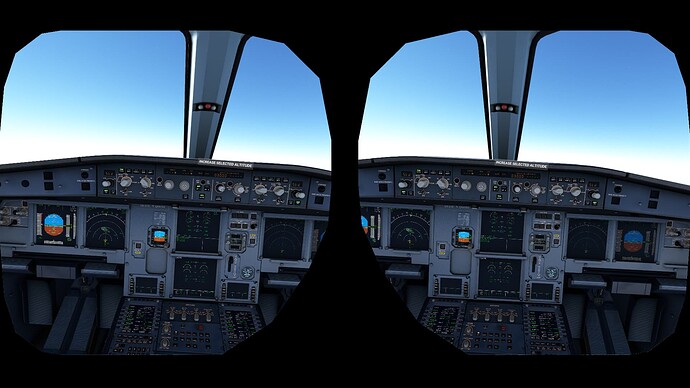 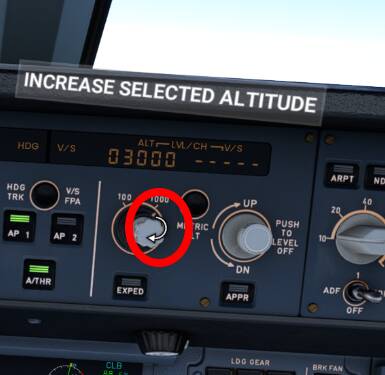 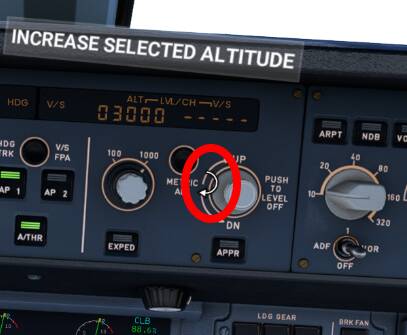 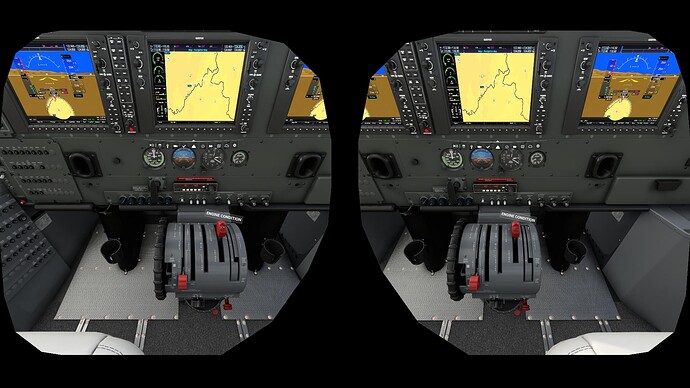 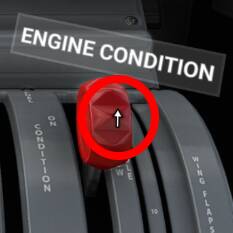 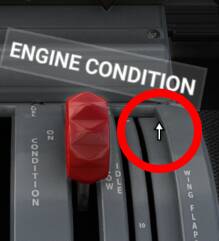 This is interesting, I am not able to reproduce this all the time, I saw it in the Seneca V, but haven’t seen this in a32nx, TBM and Dreamliner

I can confirm that this is still an issue with instrument views in the new Beta version 1.23.11.0.

This is just sad

Not a regression as far as I’m concerned, it’s always been the case.

I’m quite sure this problem first appeared by me with SU8.

As I have backups of both SU7 and SU8 beta, and can switch between them in about 5 minutes and have done so multiple times, I can assure you on my setup that this problem was introduced in SU8 beta.

New PC is a week old, didn’t have this issue with Quest 3 or Reverb G2 then it suddenly appeared. Deleted MSFS and reinstalled and issue has gone.

By your suggestion, I reinstalled the BETA and unfortunately the problem is still there.

Worth a try, I definitely solved the issue for me and still good