I think this belongs here rather than in the bugreporting since it is a complaint?

I get that fixing the bugs with the planes can take some more time, but these glitches on the airports are some really simple fixes.

The game is now out 8 months, I reported these issues 5 months ago.
Time required to fix? I guess about half a day by 1 person. Yet it’s still there. That’s unacceptable. 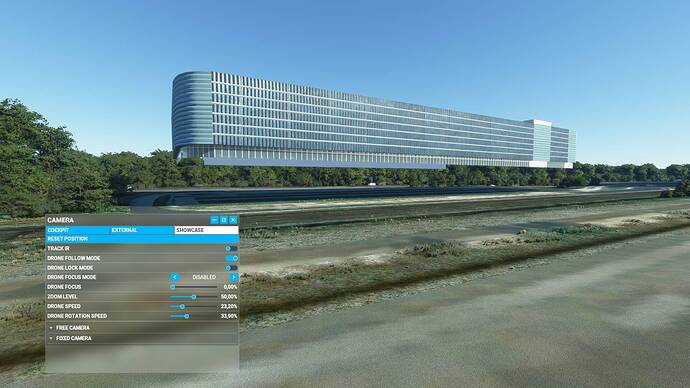 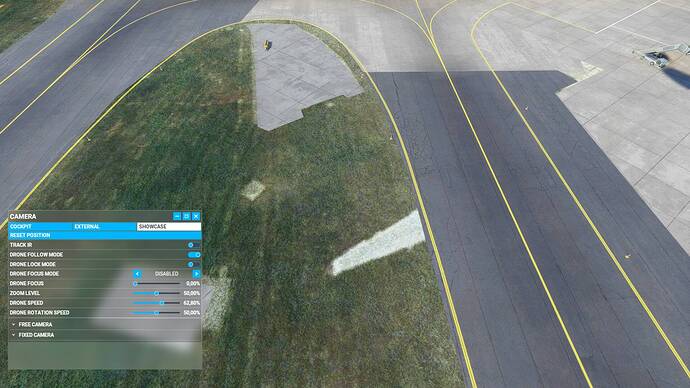 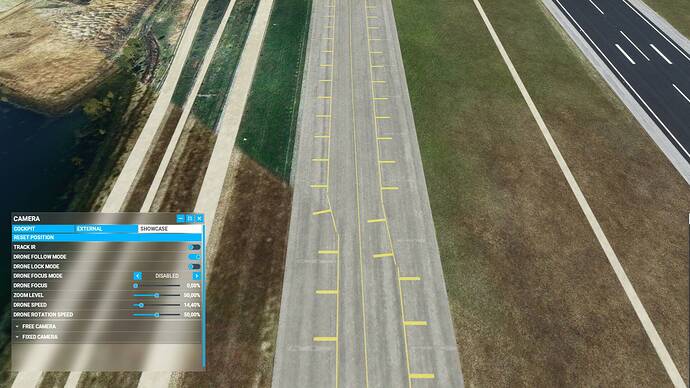 This bump at Paris Charles de Gaulle caused my A320 to shoot 30 feat in the air (and then crash): 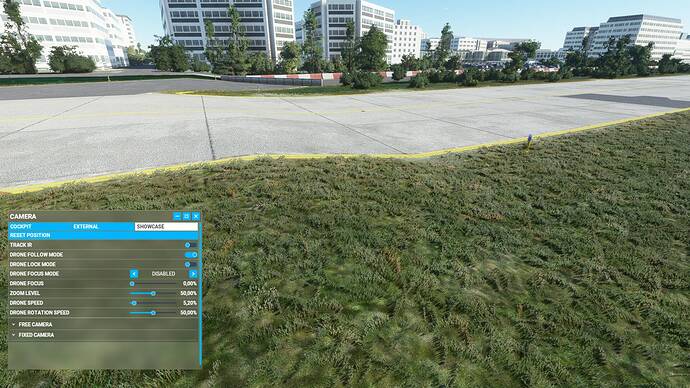 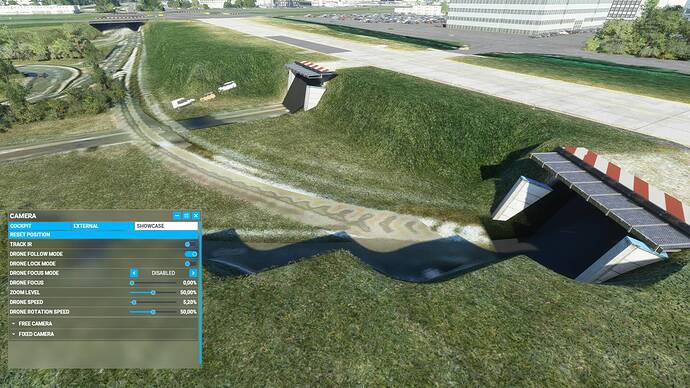 It is unacceptable that these immersion breaking issues persist 5 months after being reported -while it requires so little effort to fix- for things I paid extra for, when at the same time you’re patting yourself on the back for another World Update.

I sent a mail to jorg regarding this.
It’d be great if the community managers can make sure this is being read?
(it’s called “Premium Deluxe airports being neglected?”)

I understand bugs like this have to go through the Zendesk, but as I said before it is not OK that the guys fixing this have been ignoring it for 5 or 8 months and they are at the same time being put on world updates, that this time will likely be released ahead of schedule.

In the mail I also said I’d happily make a list of all glitches at premium airports including description, image and coordinates. Perhaps we can start working on that already? You can send your issues to me and I set it up in an Excel file.

That’s 60 bucks I could have spent on 3 - 4 top notch airports instead of this hot mess.
Add that to the airports not being nearly as detailed as expected.

I certainly do expect them to fix this.

OP makes a good point. Missing stand markings is also a big disappointment which puts these premium airports in no contention with other payware options.

Rotterdam Airport from WU4 got that right and its free.

So when Monument Valley in the free USA World Update is floating it is fixed immediately, but similar glitches in premium airports (part of a €60 package) don’t matter?

I would go as far as not recommend the premium packages to anyone. It’s simply not worth it in its current shape.

I do care. And so all who liked OP’s post.

These are airports that people paid extra for, they need to be fixed. And don’t just type no one cares, obviously you don’t but people who paid for the premium deluxe do. just because you have the Standard edition and your a casual gamer doesn’t mean your the only person in the world.

I think the problem lies with the third-part developer, not Asobo,
Sure that if every update we have to start over again …
That’s why I never buy anything from the market …

We bought from Asobo, we have to complain at Asobo.

If the problem lies at the outsourced 3rd party, Asobo should complain to said third party. But that’s not our task.

On this we are okay, but if the developer do not cares what fault Asobo have ?? (and i someone who has been cursing them for months… tells you so…)
other than throwing it out…

I guess CDG is not a premium airport, it just comes with the standard package, then again it has got some serious problems as quality. Terminal buildings seem ok but the rest of the airport is mediocre.

BTW, MAD must be deluxe.

Maybe, not on topic, but my favorite handcrafted MS/Asobo airport is SEA, I wish all handcrafted airports had been of SEA quality.

I’m starting to think Asobo actually got it right… the world and humanity is imperfect… and they are simulating it!

What raised both eyebrows with me during the last Q and A was Jorg getting all excited about revealing the new aircraft they were releasing for the sim, and that it was a payware addon from Asobo. I actually said 'You’re having a laugh right?" to myself. Not going to lie, this ****** me right off, and I’ve been overall more than happy with this sim, and Asobo/Microsoft since release despite the ups and downs.

But to just come out and say “we’ve got a new aircraft you can buy from us coming soon for 9.99” when there are significant issues with both the aircraft and airports from the Premium Deluxe version that show little to no sign of being fixed is a big no no. Whatever resources they had should be fixing what’s already been paid for, not on new things to sell themselves, whatever it is.

it’s really funny … but where do these people live ???
someone has pointed out to him in this QA of the problems that still exist ???

This bump at Paris Charles de Gaulle caused my A320 to shoot 30 feat in the air (and then crash):

No trust me, there is something to fix, it happens when you pass over the road, 10 kn of taxy speed, the plane has risen behind a couple of meters, I also had the cloud of debris after

This actually happens when you are slower than 20 kts. It’s a bug in the ground that acts like a ramp. There was also am bump in KATL which caused the same thing, on the RWY. That one was fixed with the US Update I believe.