Can someone built this thing for MSFS? It seems like the current flight model does support such a vehicle

. Only need the visual model, for the flight dynamics just copy the TBM .cfg file 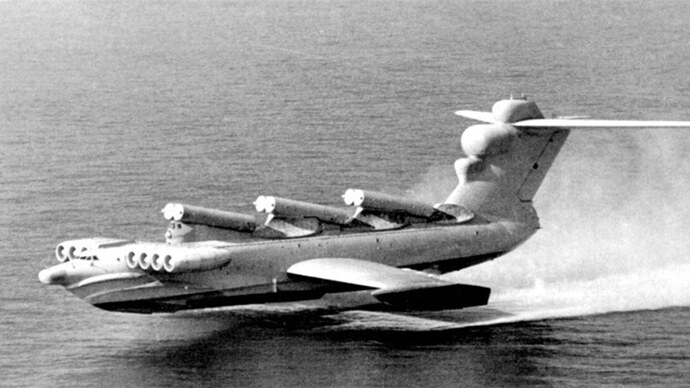 Regression & Integration testing it appears are very much non-existent since the beginning of this project. To me it feels like how I used to code in the 80’s and 90’: “Eh, it SHOULD be good, I only made a small change.”

There is a say in Software Development: If you do something, do it right!

Saying the truth has nothing to do with a negative attitude. I can only speculate why these things happens @ASOBO. In my experience it has to do something with their DevOps model.

This is not right. It’s about half the stall speed. It’s well above where any ground effect would occur.

It seems like some aircraft are more impacted then others. The TBM930 also seems floaty. The DA62 does not, but this patch addressed a static thrust bug that was specific to the twin prop aircraft so maybe the DA62 received more attention in the patch as part of fixing that bug, and hence is now better retuned for the flight model changes.

I’ll reiterate again that having versions of the flight model and allowing aircraft to call whichever version they were tuned against is the only sensible solution to this issue for a sim that is supposed to last 10 years.

try to rotate at 80kts will fully loaded a32nx… you will be suprised to find out, that it is possible too…

There is actually such an aircraft in MSFS! Can land on water.

Yeah I know, but I was mocking the flight model with the over the top ground effect we are currently experiencing

yep. I know thi one too

@Crowmiester Sir, I salute your patience and energy, and appreciate your contributions to this forum. Thank you!

The sim doesn’t offer the same sensation of deceleration, but I’m somewhat confident the knots fall away much faster in real life.

For me, the turboprop lag lag in the sim, where you notice you have descended a little too quick, you advance the throttle…and nothing happens for a second. That lag takes getting used to. 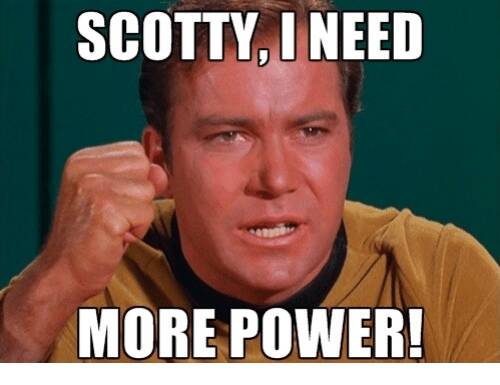 I hope the C208 can be healed with regard to flaps. I have read elsewhere a 3PD whose C208 mod I was using is taking a look at some point to see if anything can be done while we wait for Asobo.

The next Q&A is going to be interesting to say the least.

The next Q&A is going to be interesting to say the least.

Flew the C172 G1000 yesterday - landing attributes look fine to me, if anything a little better.
Today I flew the Bonanza - again no notable difference and again seemed a little easier to land - but that may have been my luck!
Next trip the CJ4.

I’m sorry to people that are saying this is closer to realism. It won’t let me upload a video as I’m a new user but take a look at my YouTube video. A320 takeoff applying full flap at 60 knots and then pitching DOWN.
I am a real life type rated pilot and I can assure you this is not the takeoff technique we use…

Would be nice if they could just revert the update…rather than wait a few months now or if users had the option to accept an update rather than it being forced!

Looks like I’m in the minority. I only really fly the JBM, C152, C172, and Savage. The descent rate at idle appears to be more realistic at low power settings. Each plane, I’ve either personally flown in real life or are similar enough to planes I’ve flown.

Before, the JBM would have like at 1,200 FPM descent rate at idle without flaps, putting the nose to arrest the descent would cause a near stall. To make the approaches work, I would have to drag it in with power to have the 500 FPM descent you normally get with a 60 kt approach speed. In real life you can go idle on the downwind leg and glide easily in without power and two stages of flap with a normal traffic pattern size.

In these smaller planes the change is great in my opinion.

I don’t fly airliners, but did anybody see if was the stock or modded versions were having issues?

Landing TBM is unrealistic after last update. The plane behaves like a glider. It completely lacks heaviness. Didn’t check other planes.

It seems like some aircraft were updated to account for this change and others were not. The Bonanza didn’t seem terrible to me, but power settings did seem a bit lower then the numbers I was using before which were pretty close to real values.

Since the Discovery Flight for this UK update uses the Bonanza, it might have received more attention then some other aircraft.

If the developers provided a more complete change log (for example per aircraft changes), then we would have a better idea of what aircraft might be getting further updates in Sim Update 3. Unfortunately there always seem to be a lot of changes not listed in the patch notes that we receive.

That’s possible. Given that this change will end up being positive once the aircraft are updated, some of them may already have received some initial updates.

The Bonanza didn’t seem terrible to me, but power settings did seem a bit lower then the numbers I was using before

I noticed that too, flaps at approach I basically had to go idle to maintain my normal base leg profile. Once I put the flaps to down on short final it seemed to handle normally though. Will try to play around with it some more tonight.