First.
I am using automatic translation because my English is not good.

Motivation
AMD 5800X3D uses a large L3 cache and is considered to be more effective in MSFS. We have actually viewed the results of the average FPS improvement in several places.
So we compared how different they are over time.
(I didn’t want to know what percentage faster, but in what areas, at what object densities, and under what conditions it works)

Conclusion
Discussing which processor to choose is not the subject of this thread; we benchmarked MSFS (especially in urban areas) because its load trends are a bit different from those of traditional PC games, and we thought it would be difficult to have a general discussion.
The results were impressive and I will share them with the community. Sincerely. 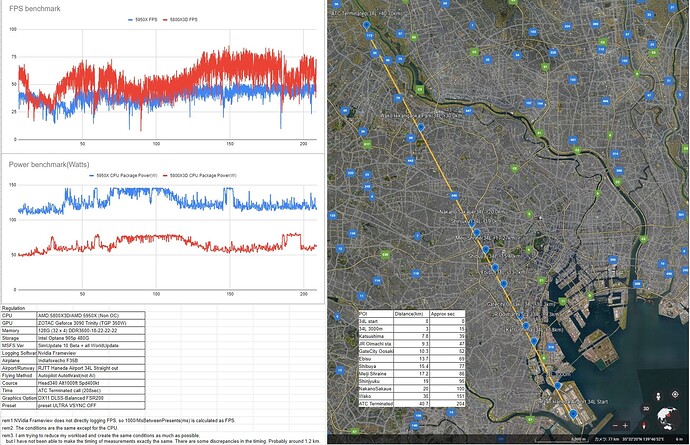 You may find this talk interesting, AMD seems to want to change … everything and with Intel stepping into the GPU market this may be a sign of the times … will nVidia make CPU’s soon or will they become a dinosaur? 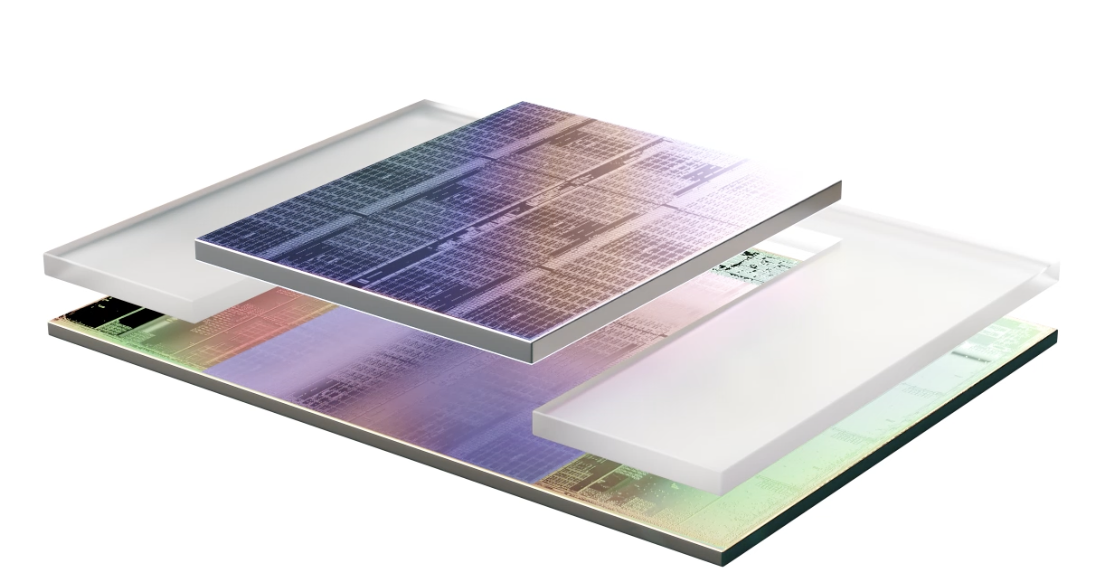 AMD CTO Mark Papermaster talks about why heterogeneous architectures will be needed to achieve improvements in PPA.

Nvidia already make CPU’s, most cloud platforms (AWS/Azure etc) are already using them and have been for years.
Its Intel and AMD who are playing catch up. The world is moving on and x86 architecture is the dinosaur. This is why MS are so heavily invested in Xbox cloud. The future (rightly or wrongly) will not have “gaming PC’s” with Nvidia or AMD graphics cards.

How soon it gets to that point is anyones guess.

The future of computing will resemble a curled up hedgehog seemingly spinning at random in a coolant filled [glass?] ball encased by octagonal memory chips.

You read it here first

Hedgehog, lol per pound an over clocked guinea pig will give you far more performance!

Ok you win … let’s get back on track!

Oh sorry that must have been someone else

The 5800X3D looks impressive for this simulator. I look forward to upgrading to it.

If you are already on an AMD board with fast RAM in dual channel I expect you will be quite happy.
Edit: Otherwise a pricey dive but if you can, it will be satisfying.

@KanadeNyan, did you try benchmarking with SMT off?

Yeah, I was going to compare because I know that DX12 should be better with multi threading, but will it really use 16 threads?

All of this testing was done with DX11 and SMT=ON.
The reason is that that is the standard for processor settings.
In the case of SMTON, many instructions are packed by the instruction decoder, so the CPU clock is less likely to improve compared to SMTOFF. Therefore, in the majority of cases, SMTOFF will provide better performance for gaming applications.

We will do a separate test with the same criteria for DX11/DX12 and SMTON/OFF on 5800X3D.
Please wait a bit, as for the 5950X, we have already replaced the processor with a 5800X3D, so it will probably be difficult to test again.
How would it compare to DX12? What if the graphics options were changed, with or without VSYNC?
To answer these questions, we needed a standard that would allow us to evaluate the same test without any human senses, so we created the Haneda 34L method.