Any chance for updated engine sounds? It sounds like it’s a hairdryer or on idle at any power setting in the exterior view. Where’s the loud roar of the engine?

Yes agreed. This is one of the reasons why I haven’t bought it.

Hi I have been following this plane since P3D，Finally purchased it today in MFS.But I found that the nose cone of this plane doesn’t move at all,And the horizontal stabilizer doesn’t move at all when using trim.I know it’s beta now so will these be updated later?It has good sound in P3D hope MFS will have it too.Also in MFS do we also have different versions of mig21? Will there be a difference between the planes obtained from third parties in the future and those in the game store? Sorry I asked too many questions，I really hope to see better progress with this aircraft.Finally I have a suggestion，Do not bind the front wheel brake and the parking brake Please realize its function correctly,You can try binding only the brake lever to the parking brake.I wish your country a speedy restoration of peace. 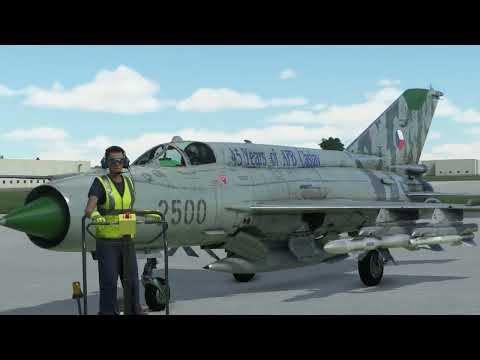 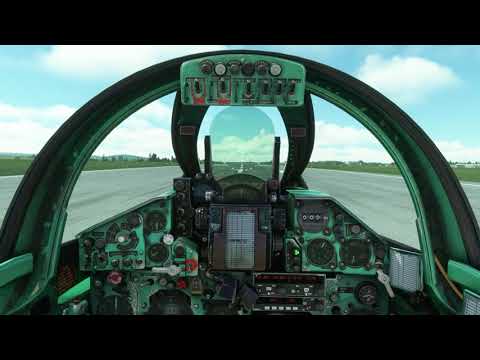 Thank you for these videos! I knew about the radio and nuclear panel options but not about the radar tilt or the weapons. Awesome!

lol…is that a bug? as far as i know, weapons are not allowed in the rules of the marketplace

I think it is.

How to re-equip drag chute on the ground 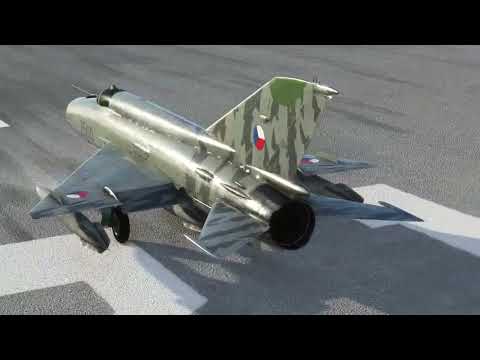 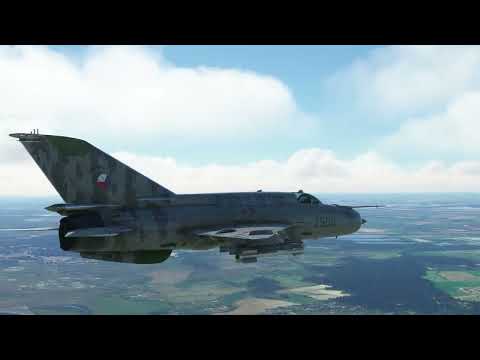 It should be available on ORBX in the coming days.

The only difference from the MS Marketplace version is the visual weapon manager.
It is important! The weapon (combat) and radar functionality is still unavailable and will be done later (after SDK updates)

It would be very nice to work on the sound !!

Any additional news on Xbox release in the last couple of weeks? The Xbox community is excited to get their hands on any quality aircraft we are able to, and are excited that this jet is coming to the Xbox marketplace! Thank you.

I have a question regarding the chute. Are there any factors that would cause it to automatically drop? I ask because more often than not, once I land and deploy the chute, it is automatically cut away after a second or two. If I then stop, reload the chute, and deploy it, the chute stays.

The Dev mentioned, that the Engine should be not generating thrust anymore, otherwise it would blow the chute off. Maybe you deploing it a little to early. try to wait for engine be in idle.

My throttle was at idle but it could be that I didn’t let the engine spin all the way down. I’ll give that a try, thanks!

…but it could be that I didn’t let the engine spin all the way down.