Beyond a couple of the forthcoming updates you mentioned, what does the future of this aircraft loom like? What’s next? Updated sounds, repaints, variants, etc?

Then we waiting for SDK updates to finalise all P3D functionality

Wonderful! Is there an estimated release date for these updates? I remember the bug splatter and bird strike effects in P3D and they were wonderful. Especially looking toward to the sound updates and icing effects.

Still waiting eagerly for availability on any platform other than the marketplace.

This is a very interesting work from this guys but im unable to contact them . Even if its for DCS, i think the audio recordings are working well in a MSFS project too, so if the developer saw my post, please contact this guys for sound . 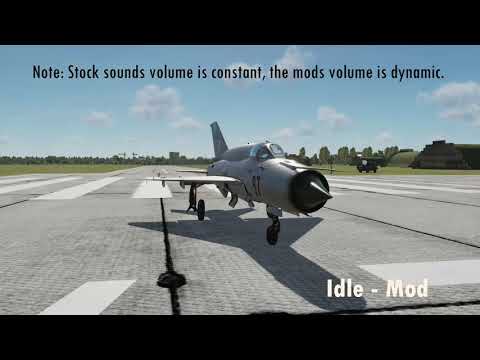 It’s live on Orbx now. Just installed it.
First impressions vs. the current version in the MP is that it is largely the same, except there have been warning arcs added to a few gauges which is a nice touch. I also was under the impression that this version would have weapons however I don’t know how to enable them. The manual doesn’t mention how to do so, so hopefully the dev updates it. The only other very small thing from me is what do the hash marks applied to the airspeed indicator resemble?

Is there a separate paintkit for the MSFS version or can I use the P3D version repaint kit?

Nin’s Sound Mod is recorded from a real czech MiG-21UM and I highly doubt he could make it available commercially to any developer, considering someone was kind enough to let him access the plane for sound recordings.

Manual page 21 explains how to enable weapons. This only works for outside market version.

Finally got a hold of it from orbx, patience paid off. Definitely things can be improved but not a bad product at all. Love the modelling. More repaints coming soon. 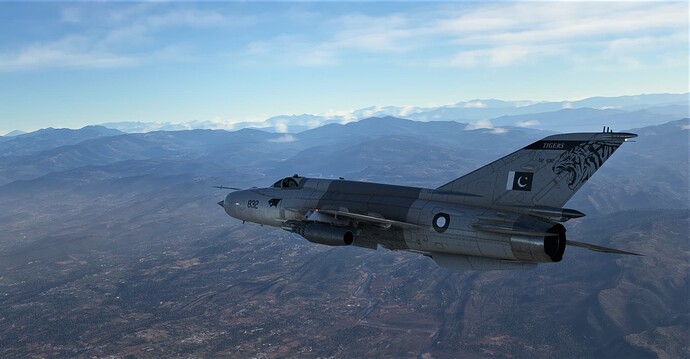 hello guys can anyone who has bought or purchased this product rate the flight model on a scale of 1-10 to reality or the dcs version, this would be a huge help.

does the radar in the mig 21 in msfs work, and if it does not can you click the switches on the radar control panel and the panel buttons above the radar and will it change the radar display 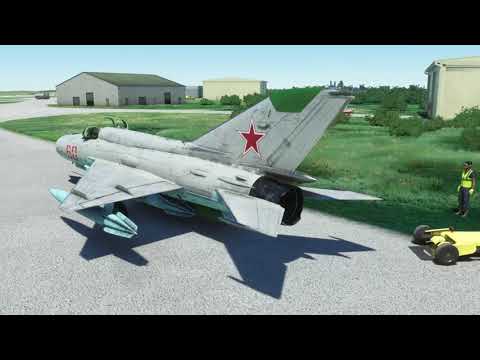 I had a lot of trouble getting an answer to the same question this video goes into some detail.

As I can see, the project its free download so why not ? it may use the colaboration in both advantages, “one hand wash the another” .

As a mod, yes. But idk if he does wanna do it or is interested in it, seems to be not active a lot.

The radar is currently non-functional as the dev already stated once in this thread due to needed MSFS SDK updates. Likely coming down the road / in the future.

If it’s like the marketplace version, there are hidden clickspots on the HUD to enable visual weapons. (Yes the MP version has this too). Otherwise, I think the Orbx version has clickspots for a weapons manager next to the white frequency chart below the HUD in the brown padded sections.