Thought I would share the latest from Got Friends:

Hey Everyone! It’s time for another round of previews! These last 2 weeks have been fantastic for Got Friends! Mykrode kicked things off and nearly remodeled the entire 3D model! As you probably know, we have been working off my original Discus-2b 3D Model. Mykrode took that model, stripped it, fixed it, bent it, curved it, modeled it and brought (What I think) is the best looking 3D Model of a glider currently in the game. 270Inc spent a ton of time UV Unwrapping, Painting, Assigning Materia… 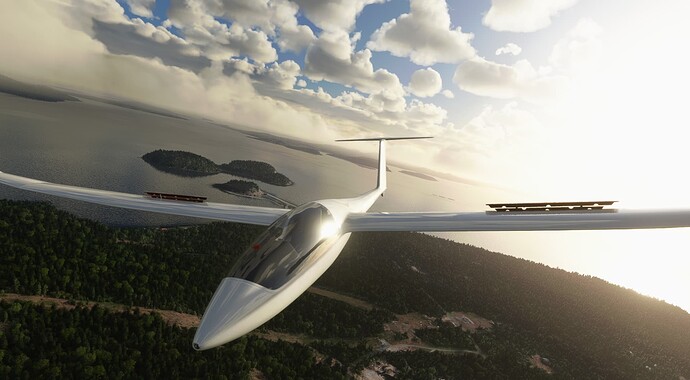 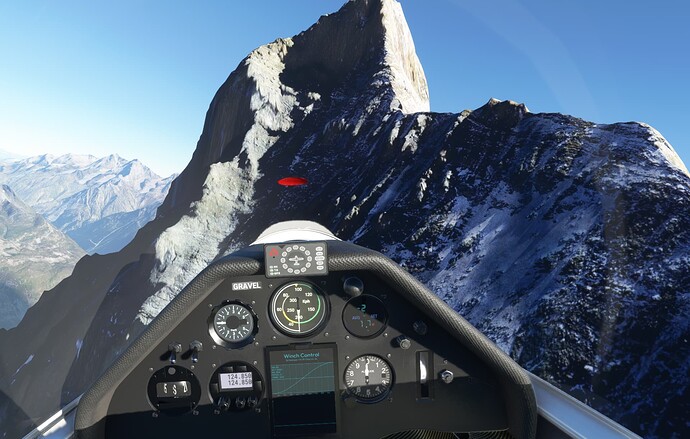 This is a very long topic.
But I’m quite disapointed that noone mentionned flutter. 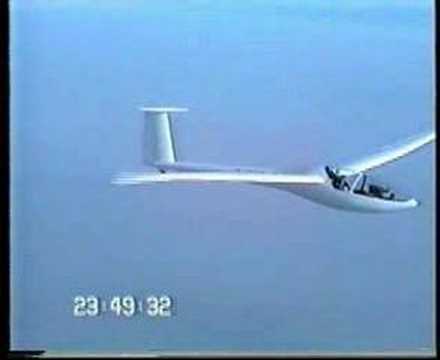 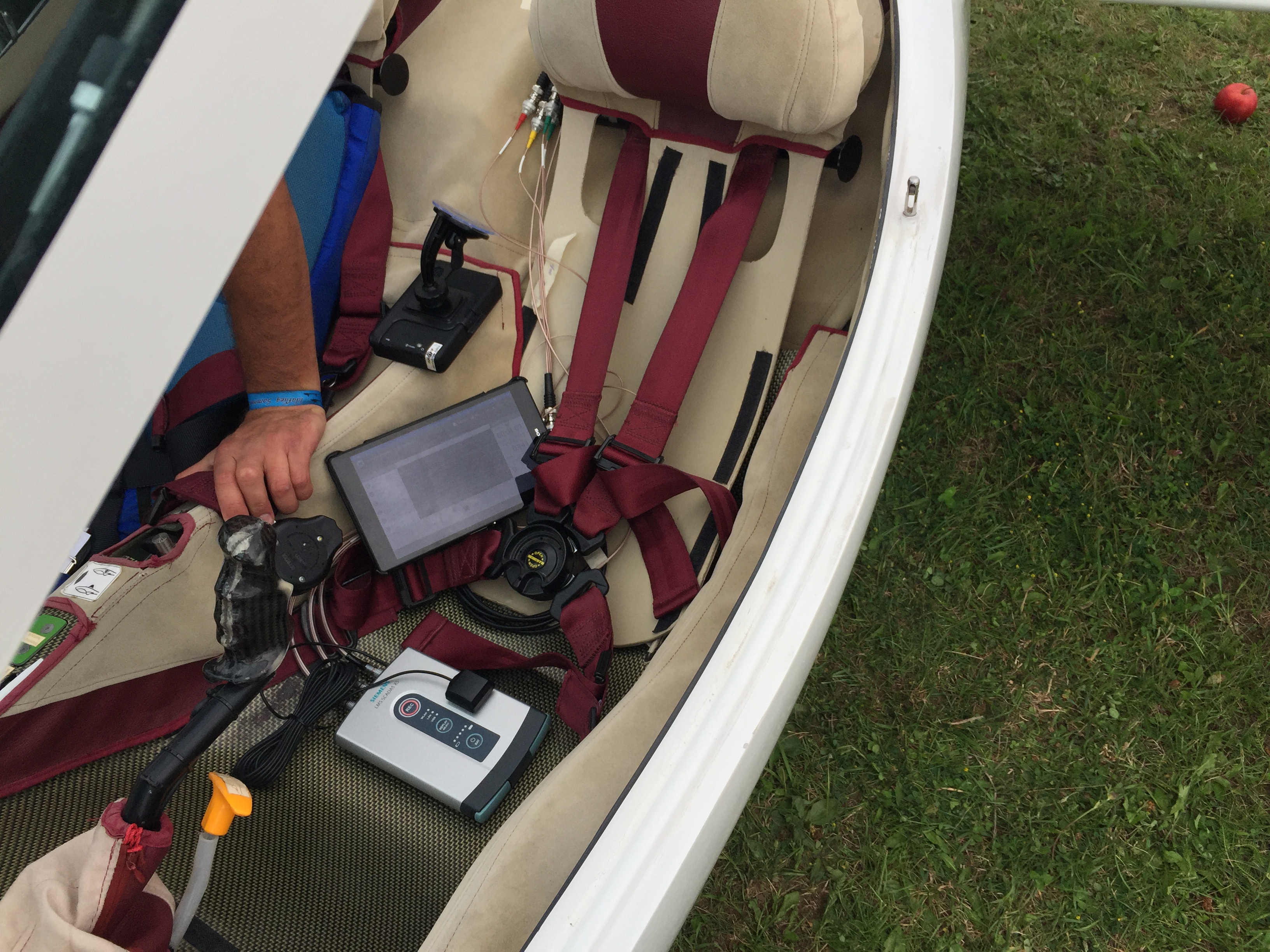 As smooth as gliding: glider flutter testing in practice | Simcenter

Students of a summer school rely on the Simcenter SCADAS XS for glider flutter testing. Watch the impressive videos of Idaflieg!

Is this kind of effect currently modeled in the sim?

I tried a 650km Touching Cloud gliding race in the Swiss and Austrian Alps few days ago.

It was an awesome 3 hours flight! 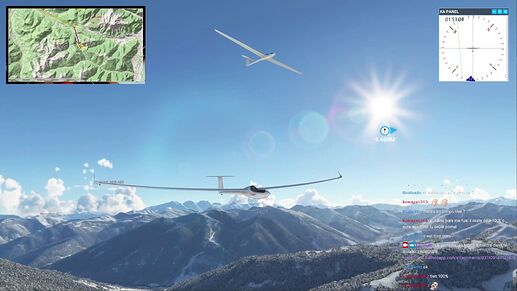 Towing and start of the race here (video in french): C208 towing of a DG-808S, first slopes and thermals - Twitch

no, only if with some custom code

Yikes! It’s scary enough when it happens in Condor 2 (can I say that here)

but in real life? No thanks!

I’ve not encountered it in any PC sim other than said soaring sim mentioned above.

Aeroelasticity is a branch of physics studying concepts which are very important to model phenomenon such as fluttering but also buffeting.

This kind of problems, unfortunately, doesn’t only occurs in Condor Soaring!

Thanks for the link @scls19fr . It’s fascinating stuff and yes, definitely to be avoided irl!

With such a file output, it could be possible to have scoring of gliders competition using the same workflow than what is done IRL.

ALBATROSS generate GPX file which stored on the server and public available for competitors (track symbol near result). Program still in development so we are not focusing on serious competitions yet, maybe in near future additional track formats will be added.

Hope that can help!

Happy New Year to the all

So far seems to be working quite nicely. 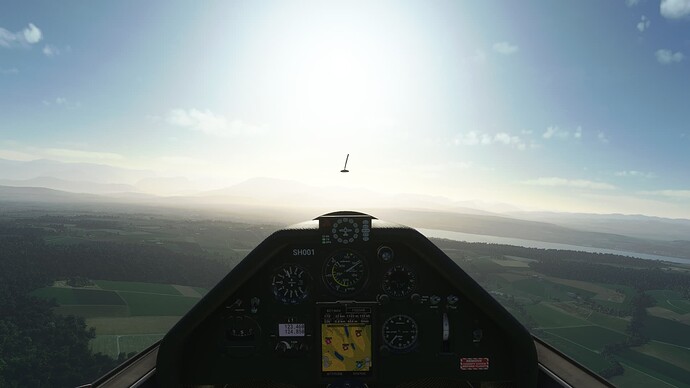 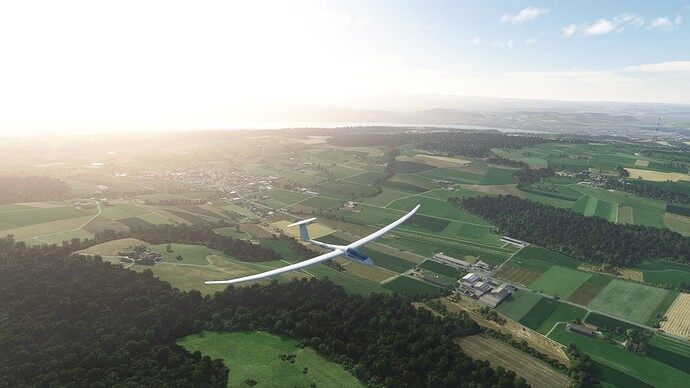 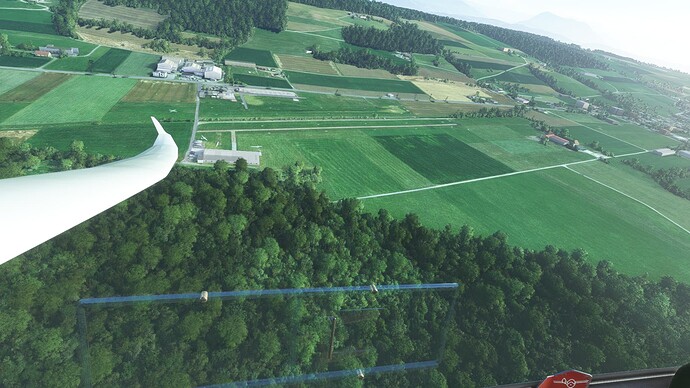 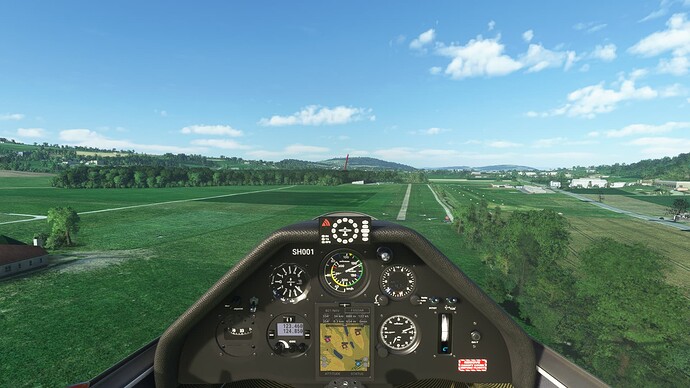 Someone said that “gliding is a sport for meteorologists” - I couldn’t agree more - RL pilots spend a lot of time (sometimes too much) studying weather forecasts and its change in time before deciding on a cross country flight. It is in fact deciding part of good XC flight.

I think that for having realistic gliders in MSFS2020 80% work is realistically modeled weather and the 20% is all the other stuff like physics and flight model which we seem to already have at decent level (well some edge cases seem to be incorrectly modelled like stall shakes, flutter, slow speed flying - but hard to determine without an official glider).

I know the other item about thermals “thermals-up-downdrafts-realism-update-remove-limitations”, and am aware that updrafts are artificially limited - but there is so much more to realism than only updraft strength. Where are the updrafts, downdrafts, more clouds etc come from large scale weather situation - you cannot realistically generate soaring weather with some simple control panel as we now have!

Even after adding way more parameters to the current weather settings it won’t allow us to generate realistic dynamic weather varied in space and time - how to specify movement and evolution of baric situation/inversion height/humidity change that affects the evolution of large-scale weather? And then visualize it to be able to realistically plan a cross country flight?

So in my opinion the best source of dynamic weather data would be a weather prediction engine like rasp blipmaps - (example that I use in RL flying: https://europe.fcst.pl/).
Those forecasts are calculated from real world data sources to predict real weather so the realism of such generated weather is as real as you can currently get. And those tools are made to provide weather info for gliders so just what we need. Some of them seem to be open-source.

As a bonus people could use the same weather services as they would use in RL flying to plan their XC flight and at the same time learn to correctly interpret/verify weather maps provided by such services.

If there will be no weather API (as rejected in other topic) there is no possibility for 3rd party devs to make it possble, so the only hope is MSFS itself.

Hi, for gliders (but maybe not only gliders), slew mode should probably be improved to avoid stall when disabling flew mode. You can vote up (or discuss) on this proposal Disabling slew mode should set initial airspeed when height is greater than 0 - #3 by scls19fr

Idea #1 multiplayer weather synchronization: When joining other online player (from the map) when flying gliders it would be very important to be able to automatically synchronize time&weather settings to current other player’s state so both players really soar in the same conditions and can thermal under the same clouds.

Currently for online glider group events we must make sure everyone has downloaded or set the same weather presets which is cumbersome and more importantly when people join at different times weather is desynchronized (as clouds/thermsla move with wind) - prohibiting group thermal flights.

Idea #2: Glider racing challenges - when officially introducing gliders add glider challenges - somewhat similiar to bush trips and landing challanges - but instead of ranking players by landing quality simply rank by who will faster fly from point A to B (maybe flying through some intermediate waypoints, with course length about 100 - 300km) using thermal and/or ridge lift) - should be very simple to implement and would be great introduction for people what is soaring about.

should be very simple to implement

haha! I kindof agree but setting up a good race does take care and attention. It’s probable the tech framework most suitable for soaring races will be the mission system in MSFS, which Asobo seem to be in the process of re-developing from scratch. If that makes sense then hopefully we’ll evolve tools that can generate the ‘soaring mission’ directly from user input (i.e. it bundles task, weather, waypoint checking, all into a single package), similar to what we do with flightplan planners today.

Maybe others with more experience of setting up FSX multiplayer soaring tasks can comment.

a good race does take care and attention

I am addressing those ideas mostly to Asobo/subcontaractor responsible of implementing gliders.
Well, I could describe here a full fledged glider racing addon (similar to Reno races, but IMHO way more enjoyable) that would recreate RL Grand Prix or WGC, where people could design and publish task for other players for multiplayer and offline races (which BTW we mostly have with Albatross plugin - minus online multiplayer due to some MSFS shortcomings) - I’d buy it in a minute it is released :), but let’s be real it wont happen soon - so I just wanted to hint Asobo for an easy, low hanging fruit to implement - as most tech is already here - that would make gliding enjoyable/introduce to the “mases” - just instead of scoring landing quality score by speed/time for some predefined glider tasks (like bush trips with time/speed score), so I’d say any race from point A to B that is possible to complete in a glider is good enough

As the challenge comes from actually be good enough glider pilot to actually find enough lift to complete it and then from beating other players score (time). I think that having a goal of completing or competing a task will make it more interesting for people who don’t know much about gliding yet.