Glowing Aircraft and Objects - Outline around aircraft or objects

To be honest, watching a plane fly by with this vapour trail behind it looks pretty cool. It’s not a new issue, it was there months ago, but only appears in some conditions.

How do we do this?

“blue edge” and “vapour trail” are 2 different things. The former I’m explaining in a post above, the latter is because of the use of an accumulation buffer (or something working similarly to). The former is because clouds are most likely rendering after the rest and the shader is using the depth buffer to know where to draw clouds in the image, but this makes it challenging at the edges, the latter is because it is an optimization technique to spread heavy shader computations (clouds) over a number of frames instead if 1.

You can see the latter very clearly in VR (didn’t try in 3D) in using clouds ultra with weather displaying lots of big and small clouds with complex patterns for example, then in flying fast above them at 40000ft. Try looking at the clouds and see how the closest ones moving faster relative to the aircraft are building incrementally from bigger white cloud boxes (ala Minecraft - voxels) and hit ESC to see how they become much clearer and highly defined at the edges in an instant. Press ESC again to resume and see how to fade to building boxes again.

So I take there’s no fix until Asobo decide to update it?

It seems to be related to the position of the sun, cloud cover and TAA.

If not for showcasing the bug, I like how this series of screenshots is illustrating how good the PBR engine is rendering lighting and materials! 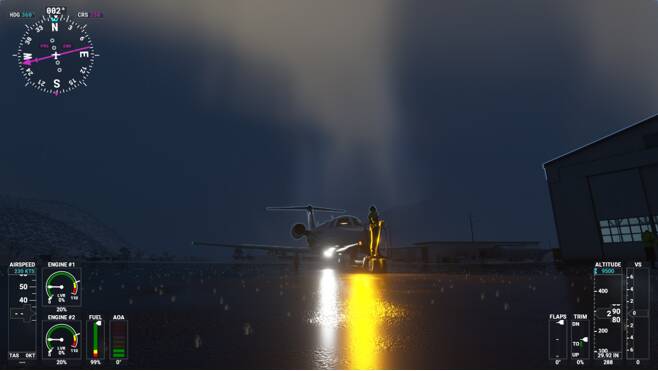 Can confirm - noticed it across the UK today against clouds, and again at Stewart in Canada on a particularly nasty morning.

Reminds me of the effect in some ‘80s music videos. 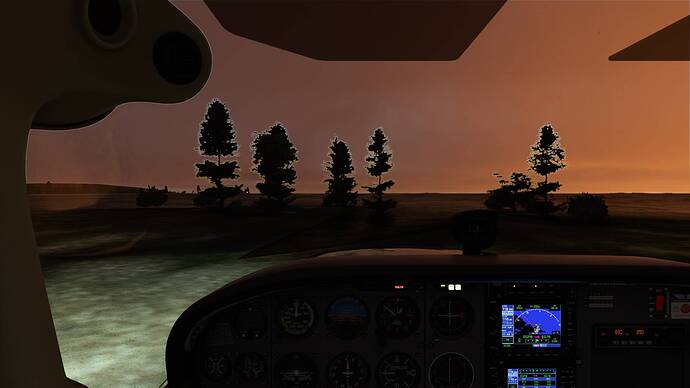 Disabling AA entirely doesn’t help. In fact its worse as there is some really ugly, animated speckling over the engine. 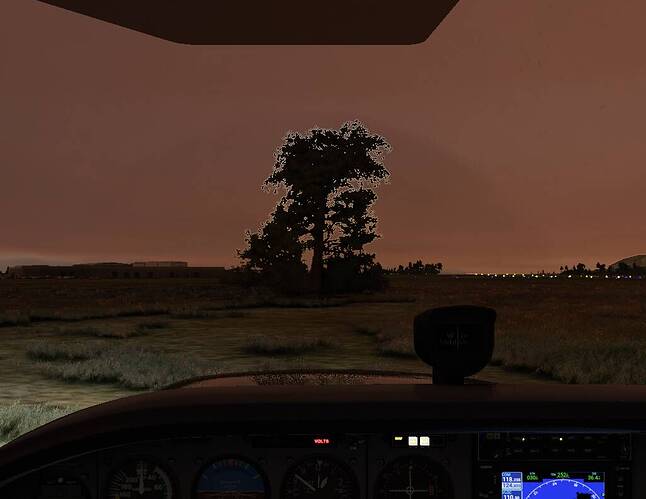 Anything above the horizon has this effect.

No! This is Pixel Shader bug!

Yeah, AA on or off makes no difference. I tried all the settings in between. Anything less that FAA just made it look worse.

Another one for Asobo to un-develop I guess.

this needs to be fixed

This outline is really a part of the clear sky behind the clouds, that’s why it changes colors depending on the time of day. Looks really ugly. 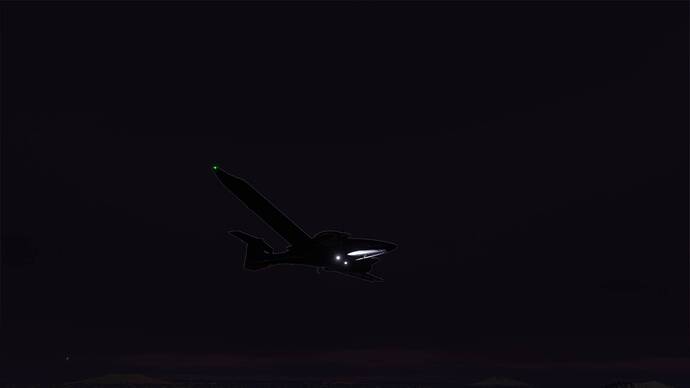 I am seeing this ‘aura’ around anything silhouetted or backlit against clouds mostly noticeable in sunset /sunrise lighting.
The one major attraction of MSFS2020 is flying at the Golden Hours - now what?

Not much else for me to add either. It’s pretty horrible. 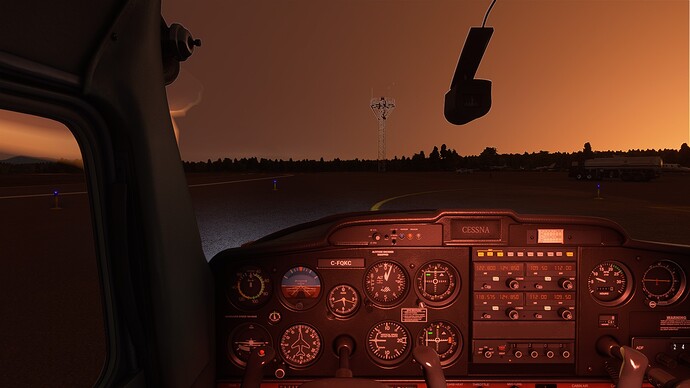 It boggles my mind that something like this got missed, when the update was delayed three(?) times. They cannot say they didn’t have time to test the patch fully, as was proffered when we were on a two week cadence. Either they knowingly released it with this bug, or they don’t have a very robust QA process, which given the flight model issue we now face I am inclined to believe.

Same issue in my sim after new update ;( 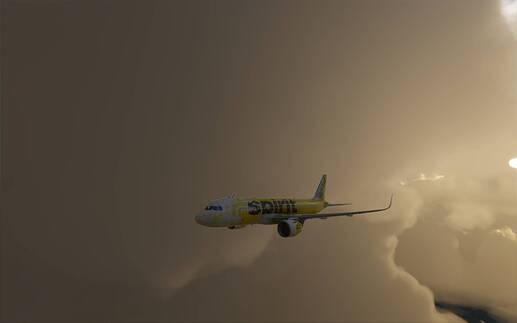 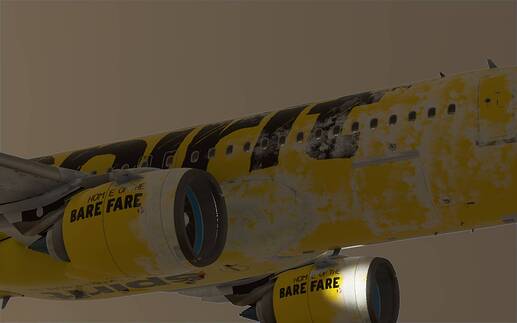 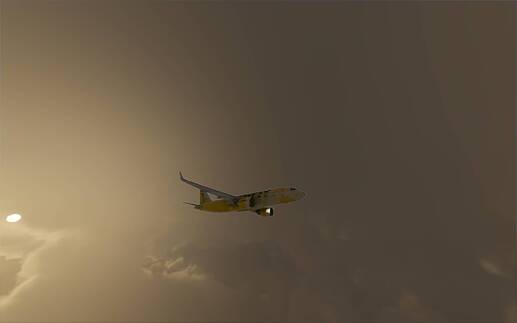