KSEA RWY 16L
anyone else seeing stuff like this.
Latest Nvidia drivers - 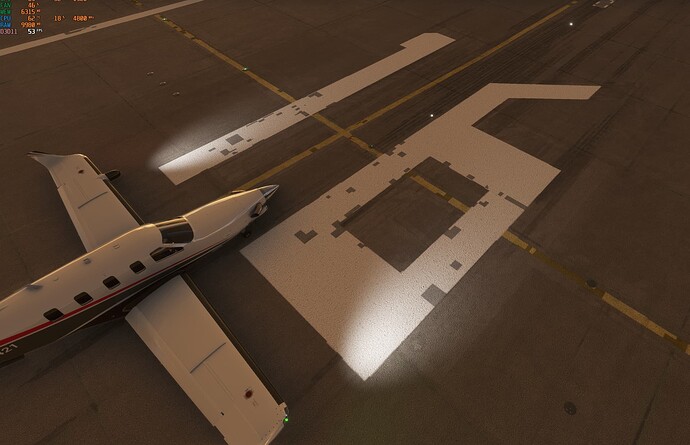 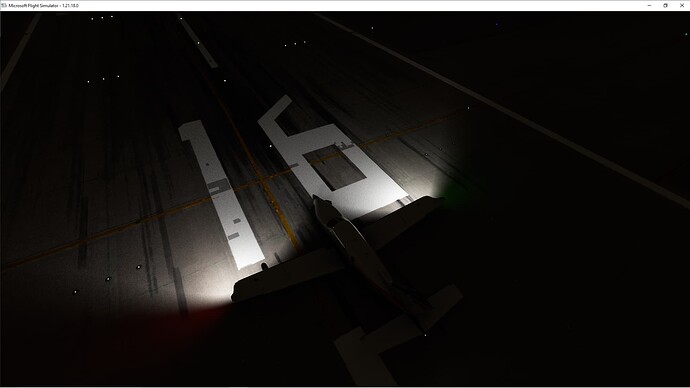 Untitled1920×1080 52.4 KB
It has something to do with where the aircraft spawns.
I tried it with the 787 and the Citation Longitude.
These both spawn further up the runway.
They both had this result, blotchy in front of the plane. 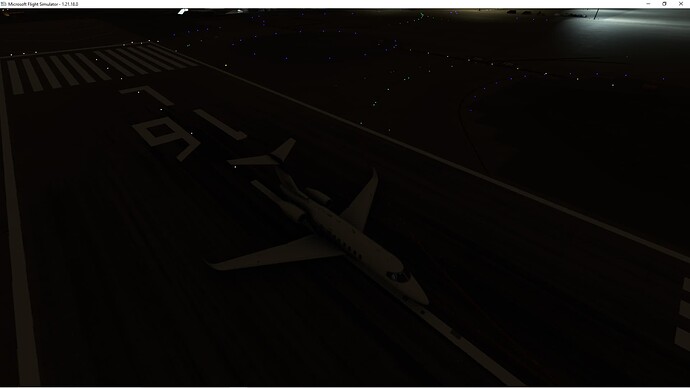 Tiles everywhere. On thesynthetic vision (Garmin 750 or G1000) and on the ground. I currently don´t have a screenshot how it looks like on the ground because I have deleted all screenshots and videos, but the next time this graphics bug occurs I post the screenshots.

Here is the same on the GPS: 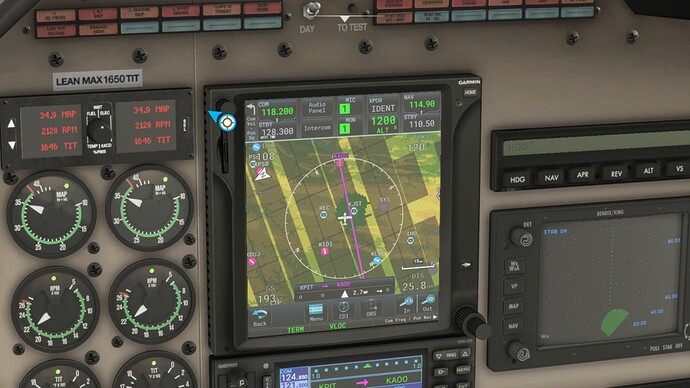 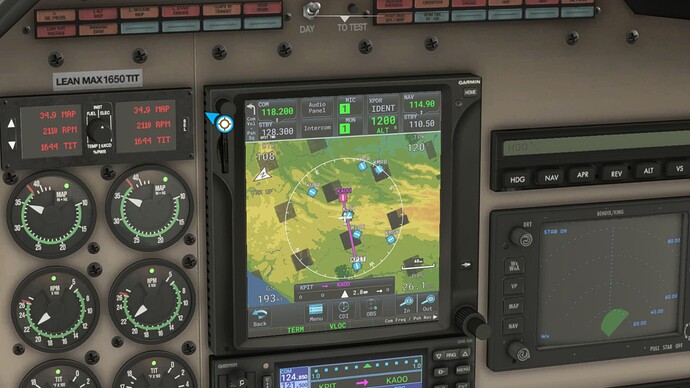 And on the ground blue tiles all over the runway when it happens.
But strangely this graphics glitch is not happening everyday, some days the graphics look flawless with no problems at all, like the previous two or three days I made YouTube vids with my Skymaster, and sometimes the hangar is flickering like crazy and half of the ground textures are blue tiles (with the same tiled pattern also shown in the G1000 synthetic vision and the G750 GPS).

Newest Radeon driver, Vega 11 (until the XFX Radeon 6600 308MERC is getting cheaper and I am going to buy a graphics card with Raytracing.)

I hope this graphics glitch will get fixed some day

It is a known bug for the hanger lights to flicker.
See this thread.

Hello, I observe that the light in the hangar is flashing rapidly since the last update. It doesn’t have to be fun for people with epilepsy … Regards,

The tiling issue is not a bug, this is probably particular to your setup.
I suspect it is GPU driver related.
Here is a link to a thread on that issue.
You will have to read down a few posts in this to get to the blue tile issue.

I just installed this new driver and I have had CTD on all the flights I have tried to do. I can’t remember the last time I had a CTD, maybe with the SU3 or SU4. Every time I have started a flight with A320X from EDDK (Aerosoft) or ESSA (ORBX) I have finished in CTD. Blue patches also appear on ground textures randomly. I have returned to the previous controller and I have been able to fly without any problem, no CTD, no blue patches. Has anyone else tried the new driver? Greetings. [Fli…

Are you using Bijans mod by chance? That looks like the known issue with the ground mask.

Someone posted about this yesterday and the fix was turning PG off and on (also reset rolling cache if you use it).

I’ll give that a shot thanks
Wait what’s PG?

In your options menu, under data I believe. Photogrammetry

No mods installed on my end. Going to try resetting PG and rebuilding cache when I can later.
Appreciate all the suggestions.