Since SU5 i’ve noticed that all lights which shine on a surface (ground or aircraft fuselage) produce some strange artefacts and flicker relentlessly. I’ve attached some screenshots. Nothing wrong with my GPU which has been tested in other games where i cannot replicate the issue. 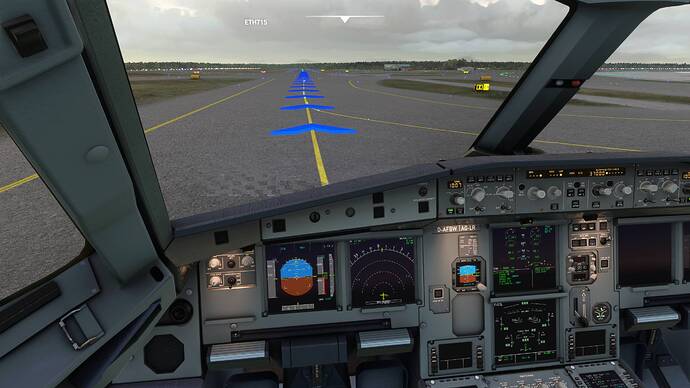 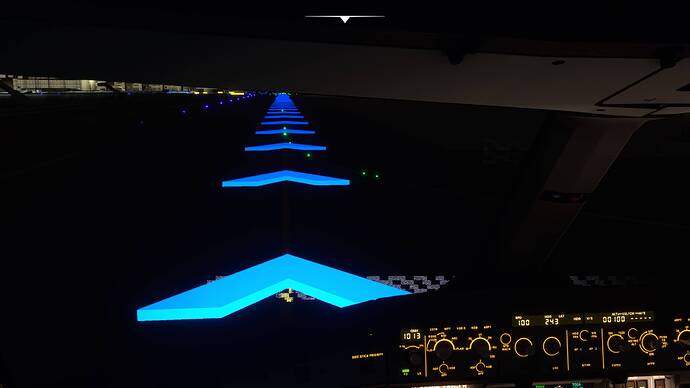 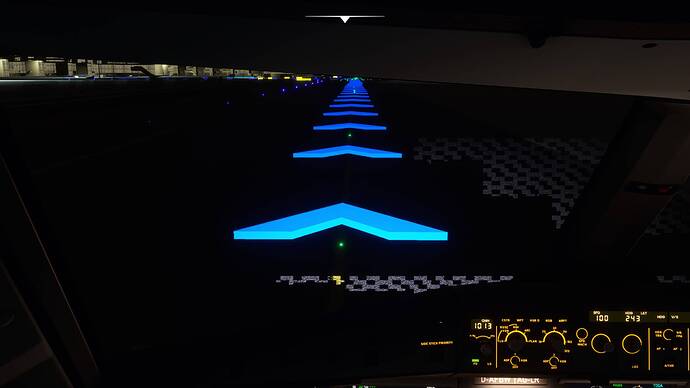 In addition, sometimes it happens like this: https://youtu.be/2qAOMzRJbdI?t=570 (Lights after landing)

I have the same artefacts. Only a few people were complaining about it in other threads. Hope it will be recognized by the devs. It gets worse over time. In the beginning of a flight, I don’t have artefacts. But later, I do. Especially when I’m panning the camera around.

I can confirm I get this too. If I land at night then I get weird blocks and flickering around the screen.

I have artefacts coming off light stands as I move past them, and any moving vehicles such as an aircraft flying over the airport. I can’t see it in clear weather with Blue skies but any cloud highlights the issue. I notice it a lot at EDDF Frankfurt which came with the Premium edition of MSFS. 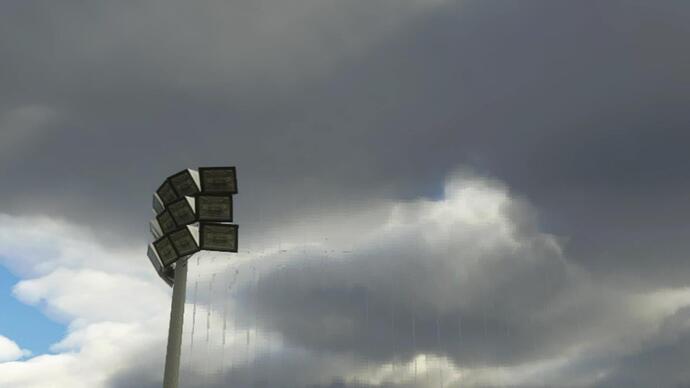 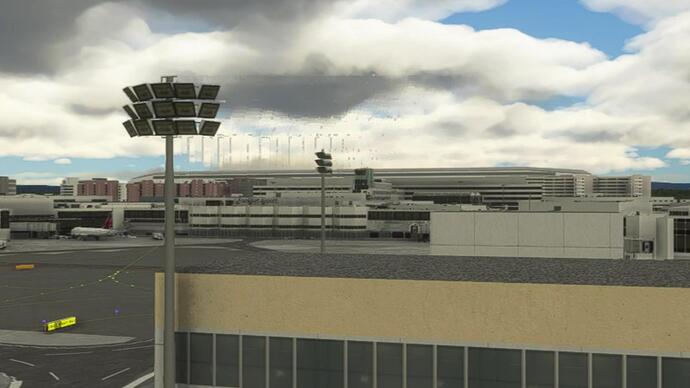 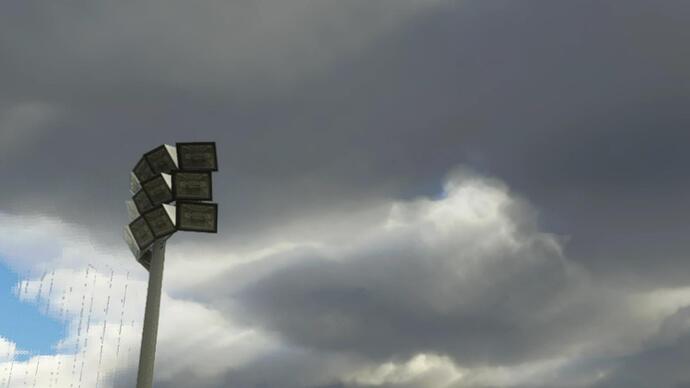 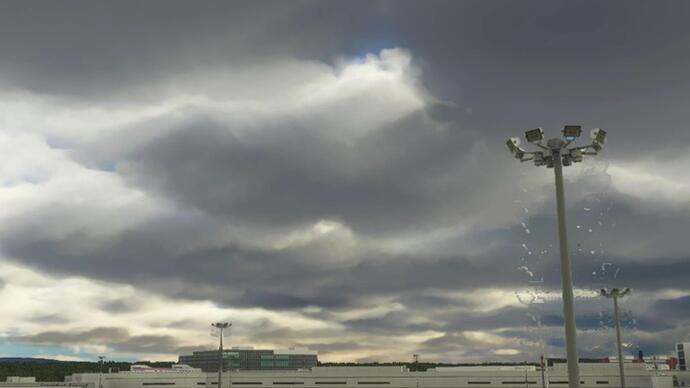 Yep, same here, terrible at certain airports (LEMD) for one is bad on my PC, aircraft flying overhead are all chucking the luggage from the hold, no, they are, you can see it trailing at the rear of the plane

Issue still present after SU6. Developers are clearly not aware of this. 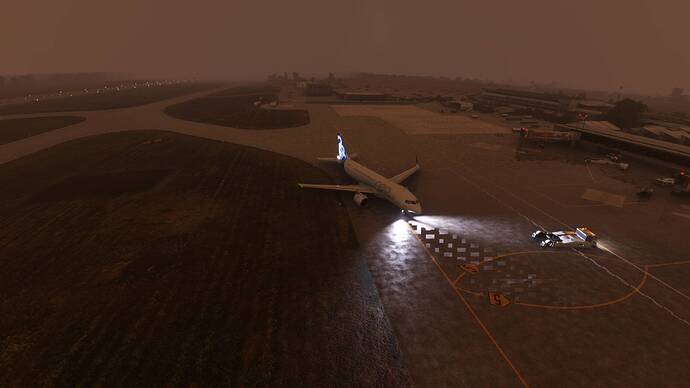 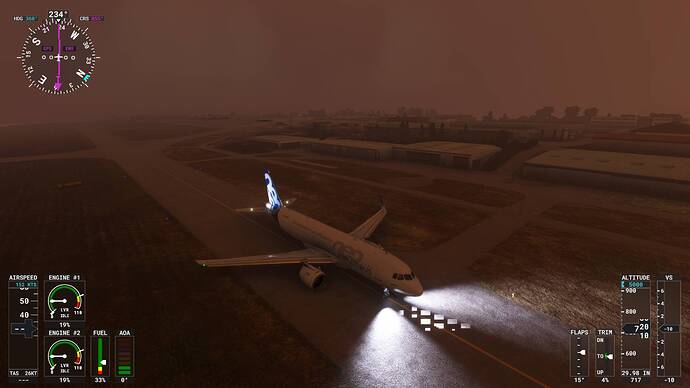 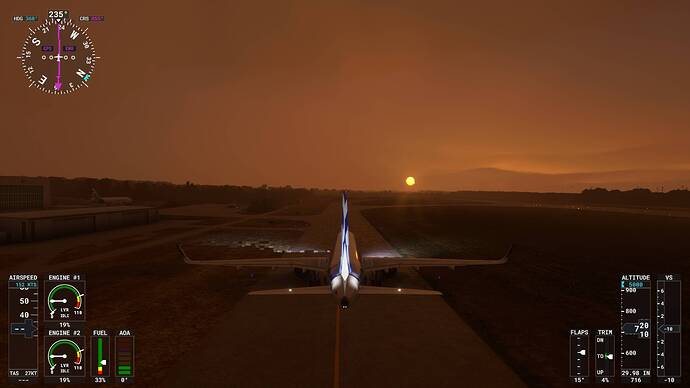 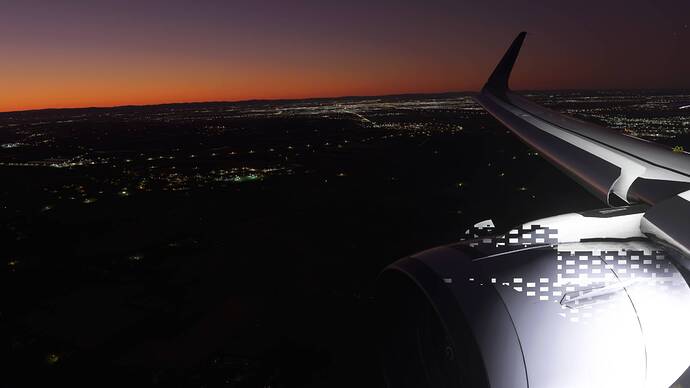 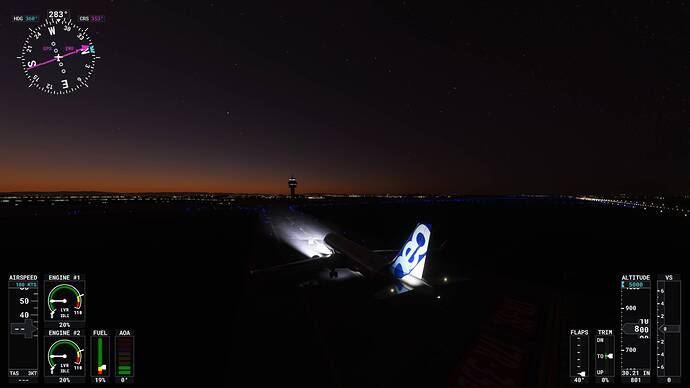