This is still an issue, it was even visible in the official trailers, please, fix this problem, it kind of kills inmersion when flying at dawn/dusk and is really noticeable. As soon as the sun is down over the horizon, the glare seems to make the line of the horizon where the water sits to jump over the terrain. It’s very annoying.

I was just about to post the same, noticed this last night in certain light conditions: 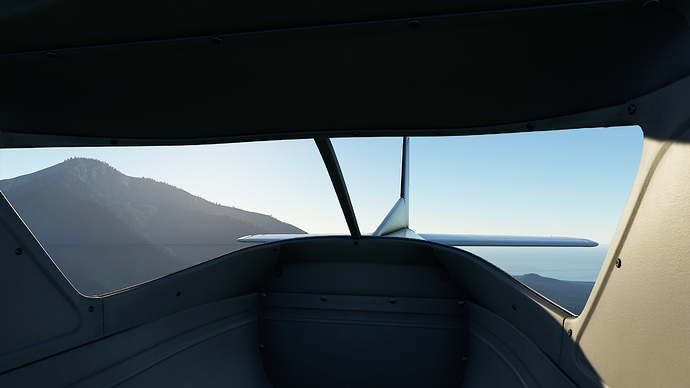 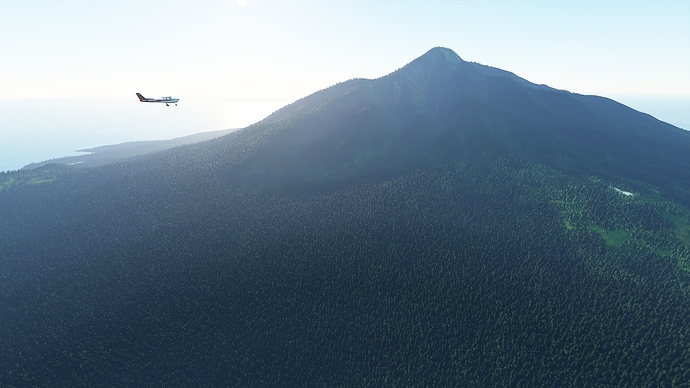 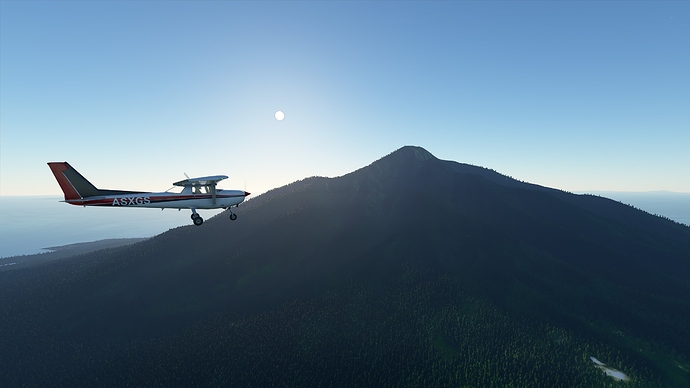 I’m seeing the same thing at times - also seeing joint lines in ocean and ground / land at times too.

This is very faint … i guess its more distracting live than on a screenshot?
There’s a lot of glare in almost all the screenshots, could it be the case that you see them more when the sun is in the back?

Yeah, I already said it happened when the sun is low in the sky, so in the backlight.

This issue has been around a long time. It’s a bit of an immersion killer and it’s ruined some of my sunset screenshots. As you pointed out it’s like a phantom horizon line that’s visible in some back lighting conditions. Hopefully it gets resolved because a lot of the lighting effects with the sun down at the horizon are spectacular!

Have any of you reported a bug on ZenDesk with your included screenshots?

I just reported it to zendesk, I hope you all do too!

It’s not only happening with low sun settings.
Can anyone verify that this line only appears when the ocean is in the vicinity? 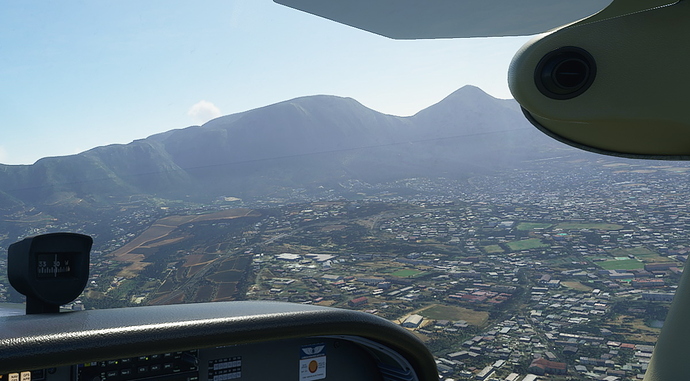 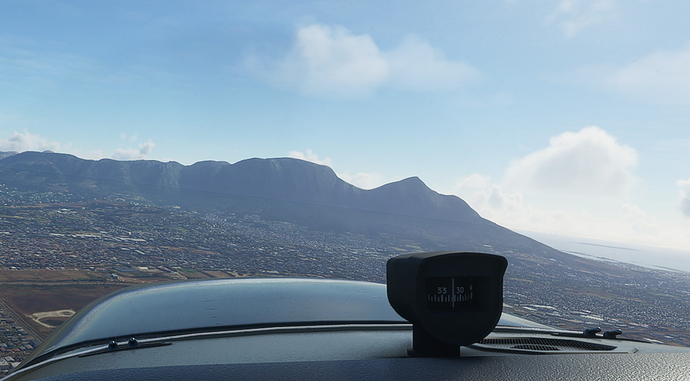 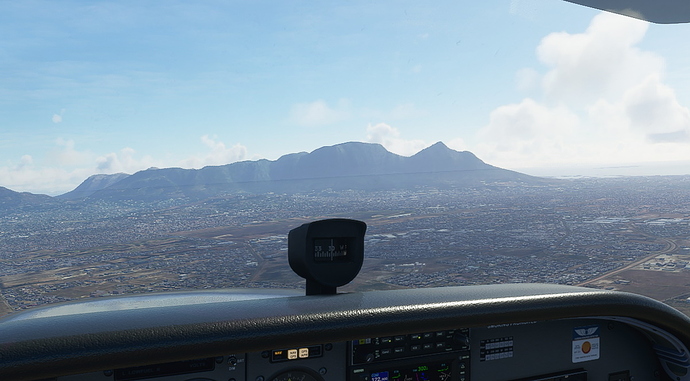 It was reported during Closed Beta so you’d like to think they know about it at least.

I’ll screenshot it when I next see it and do the same.

Sure, but the more people report it, the better.

Yep see it as well. Reported

Please vote for this Bug, the more that vote the higher the chances of it getting fixed, thanks.

it is still there, hope they fix it in the next patch. Quite annoying bug indeed.

See it as well! Charles.

Yeah had the same lines in the community trip tonight 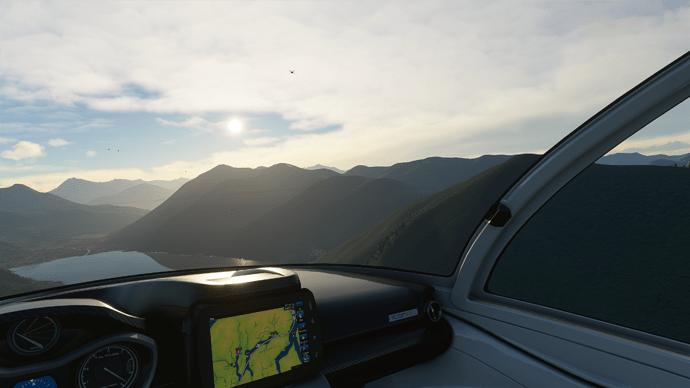 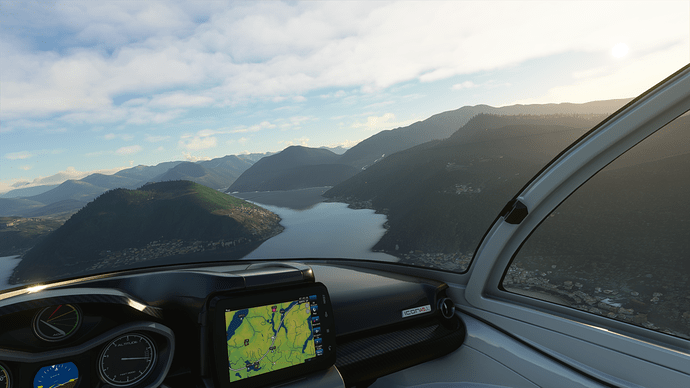 Reported it to zendesk a couple of months ago 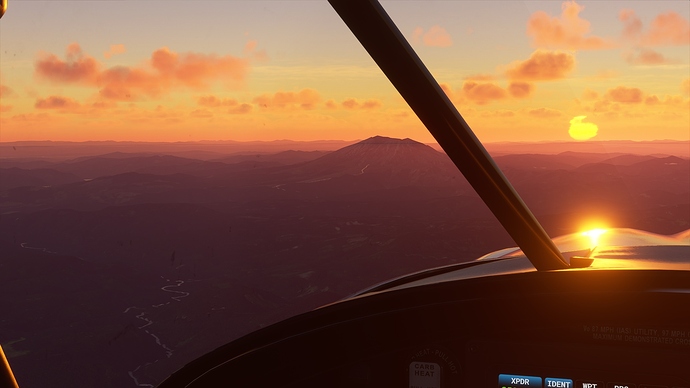 Have yet to see that on ultra settings. The seams in the ground textures tho.

Just fly at dusk/dawn low near to a high mountain with the sun in the back. You will see it 100% of the time. I’m surprised so few people are asking for this to be fixed.