How to start with navigation?

I fly a JF Piper Arrow III and have been using GPS and the AP, all of it VFR. I have about 170 hours but still very much a beginner. I’d like to learn navigation theory & practice in VFR and then move into IFR. What would people advise on where to start and with what? It seems to me that VOR can be ignored since it’s being phased out, but is that right? How would you advise on where to start with navigation and what are the steps to progress? Thanks in anticipation! (PS. I use Little Navmap to do flight plans)

This YT channel might be helpful as a starting point Private Pilot Tutorial 15: Navigation (Part 1 of 4) - YouTube 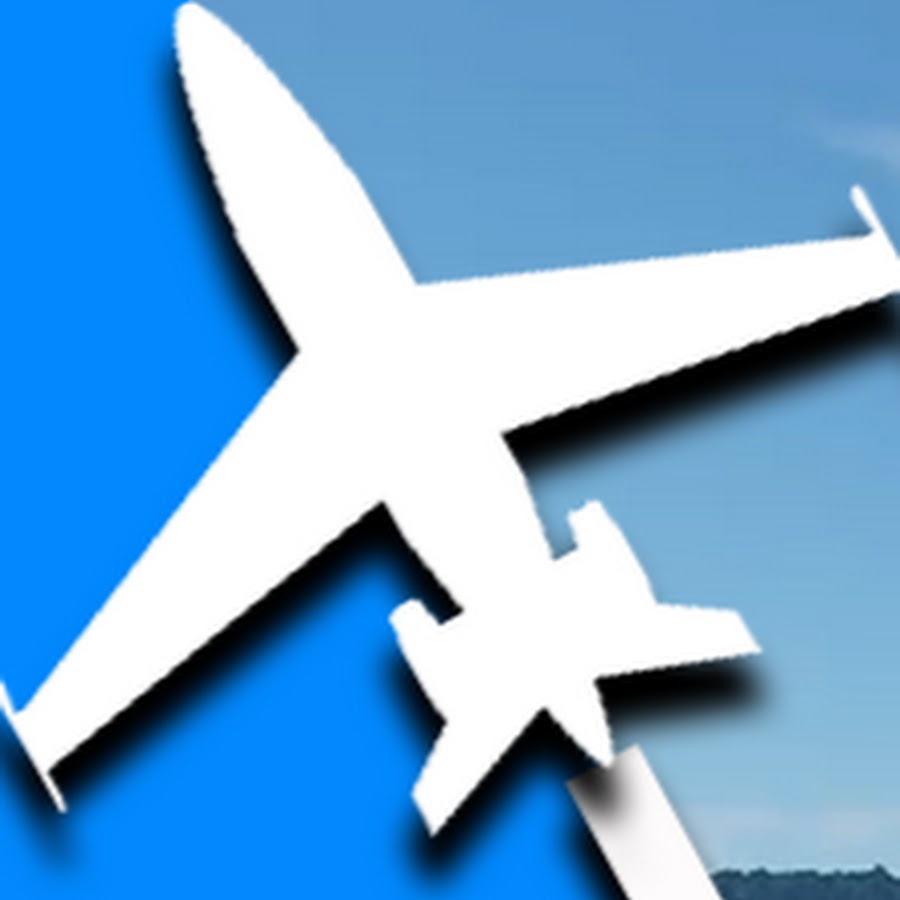 Thanks for this, appreciated.

VOR is and will remain an important part of GA flying. It‘s mandatory to understand how it works and how you fly various VOR based approaches or simply use a VOR radial to your benefit. Also the difference between VOR and Localizer/ILS is important to understand. „IFR“ does not mean to dully follow a drawn magenta line. Even if you don‘t plan to use VOR stations you definitely need to understand it and know how to do it. It‘s totally basic knowledge.

FS Academy are pretty good starter mission packs reminds me of Rod Machado from golden age of FS. After that. nice and easy progression on youtube. Start with Jason Vriends followed by Q8 followed by WEH. 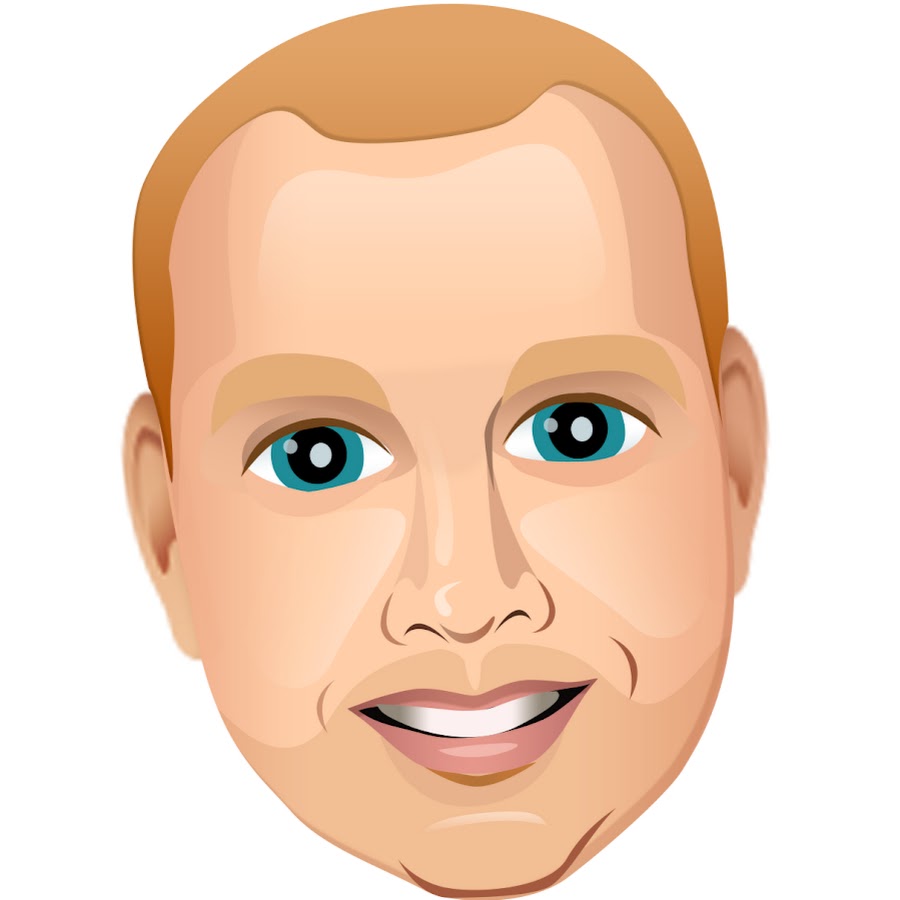 The VLOG of tech, food and flight. 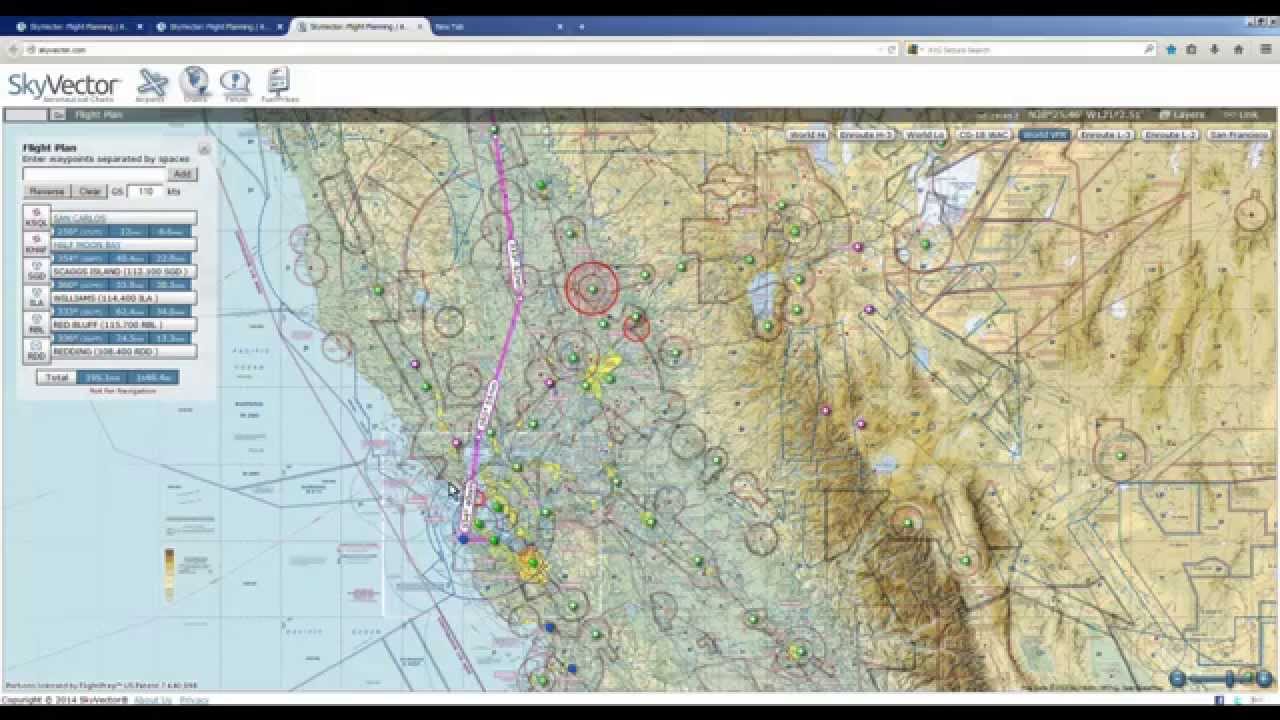 Ignore the labels of the sim P3D Xplane MSFS doesn’t matter for your purposes VOR is VOR and G1000 is G1000 sim platform they show it on is irrelevant.

Thanks - that looks ideal esp. as it does say that steam gauges are used.

Much the same as yourself I’m in middle of learning basic non GPS navigation skills. I find that it’s been great learning this in GA aircraft. Just picked up the JF Warrior II and it’s fantastic for this purpose.

I have got into the habit these days of just taking off and then deciding on my destination while airborne, setting a rough heading and whilst in level flight looking for VOR/NDB ILS around my destination. I then come up with a plan of how to get there without checking my map for progress or using a GPS. It’s a great learning exercise just doing this in sim and learning as you go along.

I’m starting to get to grips with VOR radials and how to use the OBS dial to navigate to that radial.
Example this morning was in the Twotter, heading for Tiree R23, I had a GPS flight plan, but decided to switch GPS off, used NAV mode instead to navigate to tiree VOR then 10 miles out switched to HDG mode to tack 90 north to intercept the 232 radial out of Tiree VOR which lined me up nicely with runway 23. It’s very satisfying experience for me learning this stuff & I much prefer using it to just watching my aircraft track along a GPS plot in NAV mode.

It of course depends on your personal style of learning but I’m the same like you in this regard. Many many many years ago, this is how I started to just fiddle and learn along the route too. I think it’s important to enjoy flight simming while learning. I often see new users be referred to endless documentation an told they just have to fly patterns all the time to improve on their landing skills.

My advice however would be to work out the basic functions of the autopilot, start to feel comfortable in a cockpit while automation is doing the work for you, enjoy the view! Enjoy the machine around you! Fiddle with all the instruments and start grasping how they respond to your input.

Once you know how automation works with and for you, you’ll gladly start switching it off to experiment with the other features of flight as you’ve grown to feel comfortable in an aircraft.

Besides… I’m now flight simming for about 22 years and I incorporated features of automation a lot as I know my own limitations as a human pilot. I don’t hand-fly a Twin Otter for 60 minutes only to tire myself down with ‘dumb flying’ a straight line, no matter how cool it supposedly sounds. That’s what autopilot instruments are for and you better use them responsible too.

The bigger challenge for me has been differentiating what’s a bug in a GA aircraft /bug in sim and what is just me doing soemthing wrong. Functionality can vary from aircraft to aircraft. I also sometimes encounter radio beacons I can’t get instruments to respond to. eg. I found a NDB the other day around in Norfolk, UK that the ADF just would not pick up. Tried to pick it up in a couple of aircraft too. Not sure if some of the listed range distances are off or whether it was just broken in the sim. The challenges of being a simmer!

Well I checked the LittleNavMap but can’t find a Norfolk NDB there in close proximity. Might be a beacon that has been placed out of order?

Thanks - that’s really interesting. I’m taking part in ‘Around the World in 80 days’ organised by Aerosoft. But flying VFR and using GPS & AP to get there in the JF Arrow III - and breaking VFR rules because using (poor) live weather! So learning & practising some stuff, but not navigation. Using Little Navmap for the flight plans.

It might have been Norwich (NWI) but I’d have to go check again. Not sure what was going on.

I’m using sky4sim (payware) ‘ipad like’ plug in it works really well for in game identification of NDBs, VOR’s and ILS frequencies. All available at a few simple clicks and scrolls. It really aids the experience, and is much better than the default VFR map.