You can, it just takes time and truckloads of nerves.

So I edited the texture file overwriting a livery I don’t care about. I saved over the livery with the same name hoping I can just run MSFS2020 with that same name and it show up with the new painted textures but it still shows the old texture. Any idea what I need to do to get it to show my new texture?

Hey there, yesterday i was playing at “Gran turismo sport”, and i found a way to create a car livery… chek their site: https://www.granturismo.com/it/gtsport/user/ 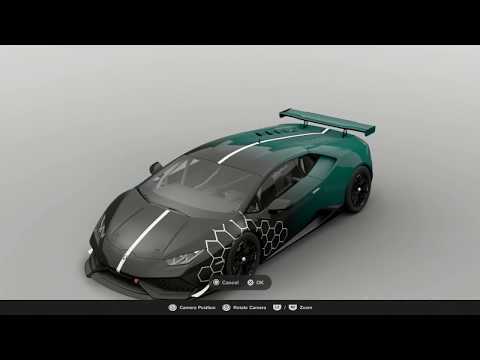 in practice you can upload custom stickers (.svg/vector file), and you can customize the cars. Here an example: 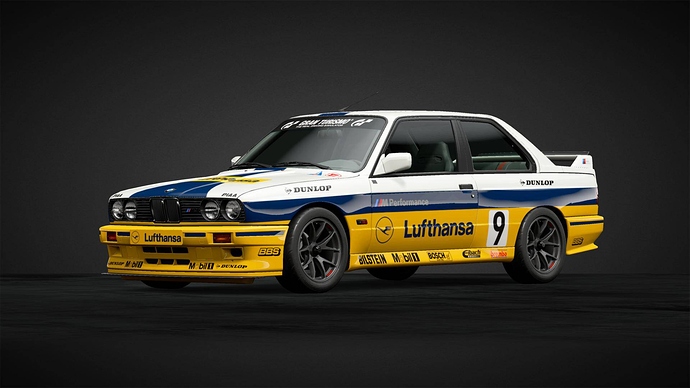 Yes, that would be cool.

As long as they make it so that we “cannot” start putting in copyright/trade mark issues (logos/marks/etc.) then I am all for it.

It looks cool, but that legal thing always seems to bite someone, somehow and the debates begin.

Forgot all about this post I made above would still love to see it though.
You can make anything from realistic liveries to make believe fun stuff.

I agree with the OP. Making aircraft liveries always seems to have to be some dark art, practiced only by those prepared to deep dive into messing about with multiple file formats, changing configs, and other arcane procedures.

I use Photoshop and Illustrator on a day-to-day basis in my job (and have done for many years), but even I balk at the sheer nonsense involved in getting a design into MSFS 2020.

I had an idea to create a set of liveries, so I created some (this is just one)… 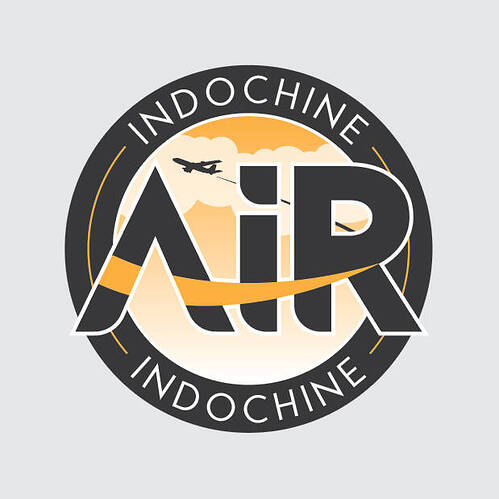 …then I saw the faffery involved and something in me quietly died.

Yes, decals are a super idea…

I’d love it yush. Perhaps webbed into other game systems like the passenger system My wishlist: Passengers
& some other missions.An ever growing livery library with each successful flight & weekly missions etc.

Perhaps each region could have thematic livery unlocked by succesful flights to certain regions. Like Hawaiian livery

When you see in-game liveries editor for Forza Motorsport / Horizon (and community sharing option), it will be wonderful if there would be a similar tool for MSFS.

I would love this.
To have the option to create and use liveries and/or stickers. On the plains like in Forza.

This is also a way to get IRL Companies Liveries/logos without having to pay license fees, du to them being free and user created. In other words, no one is making money on them.

I do hope this will be a IN game/sim feature and not a 3-rd party thing, cause that will not be friendly for the xbox players/simmers.

Right now, we only get whatever shows up in the Marketplace, at a price.

I used to enjoy a lot making my own fictional paints for FSX/P3D, and it would be nice to return to that.

Would definitely love an ingame livery creator like Forza and Forza Horizon style kinda editor but for now i would even settle with the simply option to change the colors of the default liveries.