I tried looking in Google Maps satellite view. I don’t see anything of consequence.

Yes this is just guesswork.

I get EXACTLY the same as you when I CTD with this Andrews Area issue,

But I do not fully understand the implications of this analysis., even after watching this 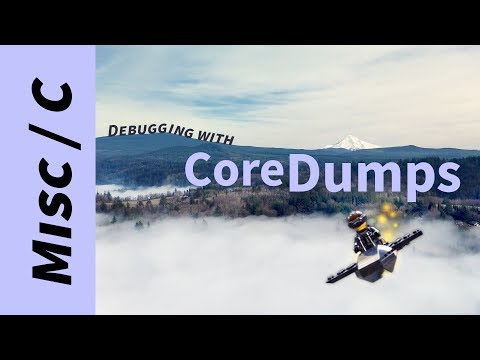 It could be anything, really. Must not necessarily be a scenery object, it can be everything i guess. If we are lucky, they can fix it server-side and we dont have to wait for a update.

The CTDs occur when OFFLINE, so its not bad data coming from the servers.
Its something in the actual downloaded Update to SU6 ??

Here is a link from last November to a bug at a specific specific location causing a CTD. Nov 2020 - Specific Location CTD.

It is difficult to state that this is identical to the problem at Andrews. The thread may provide some helpful things to look at or to try.

Here is a link from last November to a bug at a specific specific location causing a CTD. Nov 2020 - Specific Location CTD

It looks like there may be a Community Mod temporary solution, by making a scenery exclude Mod. ?

WE know the area that needs to be excluded now

I narrowed it down to a small area and the OSM buildings, when I exclude those I do not get a crash. Could you try with my fix add-on? Rename to .zip and extract into Community folder: package-laurinius-scenery-edlt.zip.pln (14.3 KB) Project sources (rename to .zip): sources-laurinius-scenery-edlt.zip.pln (16.5 KB) The area where the problematic autogen is located is really small, you can barely see the EDLT airstrip in the lower left corner: [edlt-osm.PNG] I wonder what the OSM building…

Anyone Scenery savvy devs up to the challenge, ?

Not seen @Laurinius about on the forum for some time

that MSFS is not handling the error correctly

MSFS handle errors ? what a news !
if i have time this week (no promise), i will do a scenery exclusion for this area.

if i have time this week (no promise), i will do a scenery exclusion for this area.

Thank you @Nirgal2776 - I am sure a lot of us who fly in this area will appreciate that. 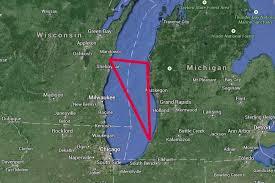 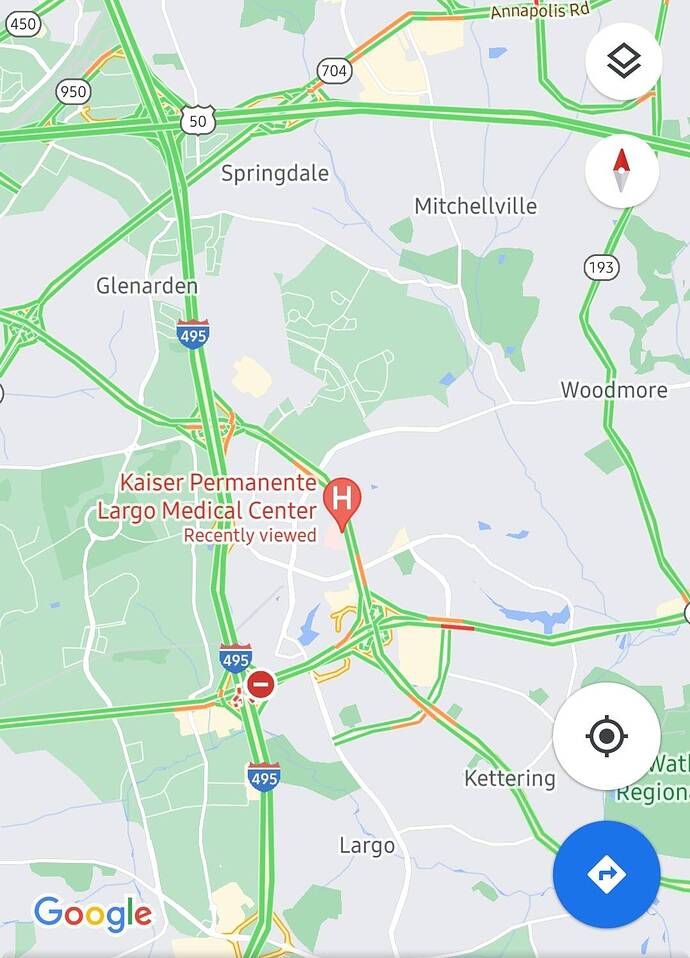