The work you guys did with the waves is perfect but the look at the wind speed is off. We should have white caps at 15 knots. Nobody gets to appreciate your waves because who the heck is flying GA in 50+ knots of wind. Even if you look at your banner above this post that has to be 70+ knot wind in that photo!

Wish list items that are rather critical
Lack effects(physical, visual, sound, weather)
Why is the sea like glass?
Immersion ideas based on time and temperature
CaptMatto November 14, 2020, 8:21pm #2

Totally with you! This is what we should see. 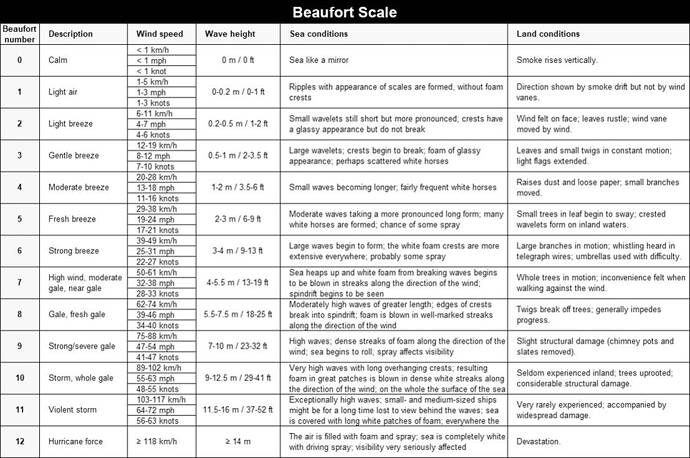 @S1oppyTuna Do you find what you get in the simulator when setting the wind to 28 kts resemble what you’d expect with a 15 kts wind?

I’ve sent a zendesk for this a few days ago: The difference I can see pre/post patch with water waves makes me thinking they are taking the UI setting in knots and feeding the shader with the value, instead of the value converted to km/h, therefore it takes 1.852 stronger wind speed now to get the same effect.

You might want to vote in this older discussion though.

@CaptMatto thank you for the table!

Since the Japan update water was meant to have been improved. It’s definitely improved in most conditions however it looks awful in certain conditions! Please fix this

(By the way my water settings are on high in this screenshot!) 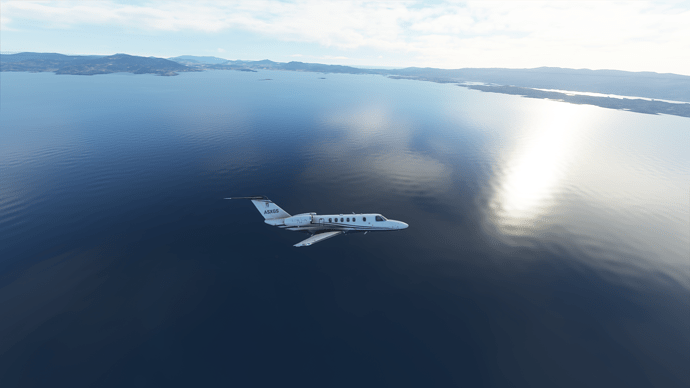 that certain situation is clear skies with wind set below 10knots… water textures keep looking this awful as in you screenshot since update 1.8.3

Hi
When you set clear skyes the water is like a mirror. The sea always has little waves eve if there is not wind
Please, let alwais a little bit of waves
Also could be very good a slider to make bigger waves

Turning up the wind should make bigger waves.
As for the mirror. Yeah, going by a number of posts some though it was unrealistic to not see perfect reflections of hills and buildings in the ocean. I assume that’s why it became so unrealistic.

Realism vs pretty like a specially processed photograph. What do we want?

I know nothing about the above.
What I can say is; for the first time last week, in a storm I flew around the ocean at the end of south America. The waves blew my mind!

I never knew the simulator could achieve such things.

So…yeah. Whatever it is you guys understand in the above posts has me thinking, I’m sure it will help it become more amazing.

In a storm, I expect that the waves would be quite something.
However, under most normal circumstances, the ocean and seas can be quite glassy, and as in the picture above. The request is to fix that.
Interestingly, there is a bug report about glitches in waves at high winds. The post was logged in September, though, and I am wondering if your waves looked anything like the waves in those pictures/videos. I haven’t personally cranked my winds up high enough to see waves like that.

So…yeah. Whatever it is you guys understand in the above posts has me thinking, I’m sure it will help it become more amazing.

As the title says, the problem is with the lower wind speeds. The sea did not look like a mirror in the launch build.

Another issue with lower wind speeds that appeared in a more recent patch is the cloud and terrain reflections looking obviously pixelated, again because of the extremely small waves.

Interestingly, there is a bug report about glitches in waves at high winds. The post was logged in September, though, and I am wondering if your waves looked anything like the waves in those pictures/videos. I haven’t personally cranked my winds up high enough to see waves like that.

The issue with the clipping waves starts to become obvious at about 30-40 knots. It is not very much visible at higher altitudes, but if an airport is next to the water and at sea level (which is where I took these screenshots) it can be seen very easily.

The repetition of the foam texture only occurs when Water Waves is set to Low or Medium, at High it almost completely disappears.

I agree …I wish there was a separate slider for wave size.

Thanks for the info!

I have found that if you increase the winds enough to get water texture, any small (or not so small) plane becomes almost unflyable – at any rate, no fun to fly.

I would be content to see whitecaps, instead of the MSFS millpond where the ocean should be.

I would be content to see whitecaps, instead of the MSFS millpond where the ocean should be.

Amen. Default oceans are just terrible. Give them some semblance of animation, even if it’s completely divorced from meteorological reality, without us having to pay a price in unreasonable wind speed and turbulence for the pleasure. Sometimes gameplay and immersion trump factual authenticity.

BTW, P3D is much more realistic, although still no whitecaps.

And with P3D plus Rex TextureDirect, you get bathymetry, especially coral reefs – in some cases (the Great Barrier Reef), accurately placed.

We ahould see white caps at 10-15knts of wind and open water sea state at around 1-1.5mtrs.

Wave height is governed by fetch (the distance the wind has an affect on the water) so I’d love to see waves being generated differently in the lee of land etc.

I noticed when flying even when the wind is set high, you rarely see waves hitting the shores, sometimes you won’t see anything, the oceans most of the time look like a mirror without waves (also no ships at all). I was hoping this would be fixed by now.

Have you made sure your Water Waves setting is set correctly?

They are, and why was my post hidden and reported?? There are some serious thin skinned people here.

After reading this thread, I found a stormy spot near ocean hoping to see waves. Unfortunately, visability was so bad there was nothing to look at.