Yes, its unbearable. Hopefuly Asobo will revert back with graphical changes / improves. Until then fortunately my good russian friend let me play on his good russian computer patch 1 version

I only miss the shimmer when i turn off Bloom.

I dont see a difference in the water.

Ok no difference? Did you play fs before the first patch? I m totally disappointed about the terrain at higher flight levels…it looks absolutely ■■■■■■■■ right now… and the water looks flat and boring…

I was complaining about terrain low res since launch

Guys you are right, There is too low ZL settings the higher you fly. It looks like garbage from anything above FL200. And my connection is utilized for 0,5 - 2 Mbps max (9900K, rtx 2080 Ti, no matter resolution LOD is the same). [image]

My water looks like the one in your last pic

Impossible. Would be nice if you post it. Surface wind <10kts, circa 5000ft AGL

Nvidia driver rollback don’t fix stutters, msfs2020 even more broke now that it has been.

Nothing will fix what asobo did in this patch, only thing that can be done is asobo release new patch with everything reverted that they changed and or roll back The Whole game to a previous build… to include servers…

If the wind is 0kts it looks like the pic in your link, but it looked like your pic at launch too. When the game was released and i changed the wind to 0kts it looked like a mirror with zero waves. that was when the game came out. I remember that cause that was the first i did when i played the game. I changed the wind from zero to max to see how the waves change. One hour ago I flew over Zell am See and the water looked like the last pic you uploaded but i dont know if the wind was above 10 kts. I will test it again now.

Shouldn`t Asobo tell us today when the next patch will be released?

From around 3000ft and above when surface wind is under circa 22 kts it looks like that.

Prepatch with wind 0.1 and more it looked correctly from any altitude.

Ok you are right. 2 Pics from just now. 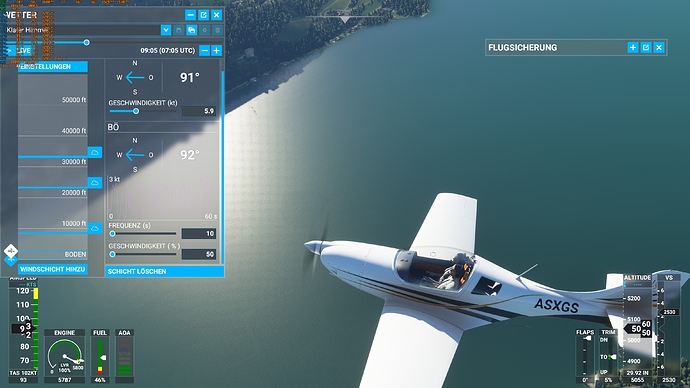 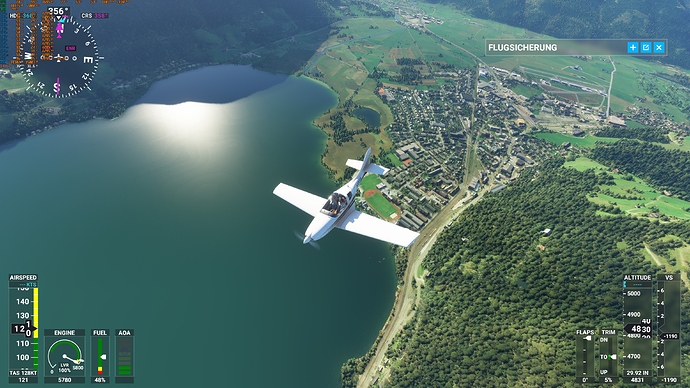 This was taken before patch 1 and 2 came out. 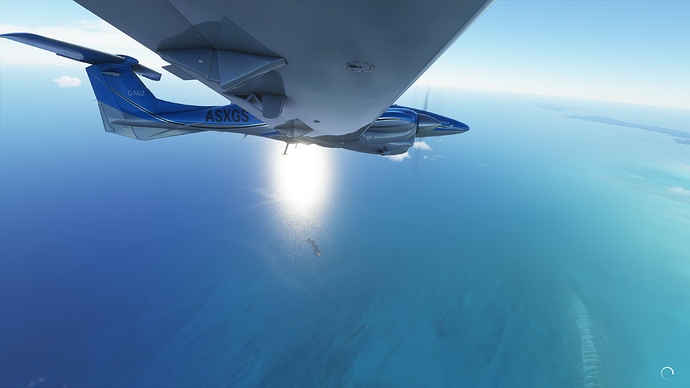 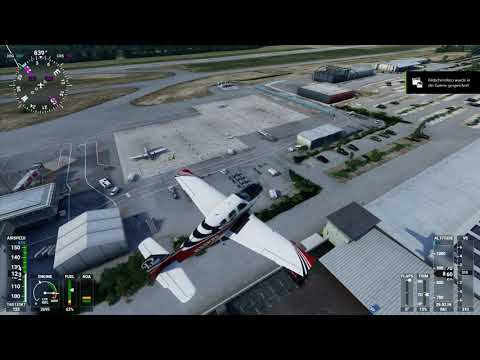 Thats how it looks for me. Ultra Settings: 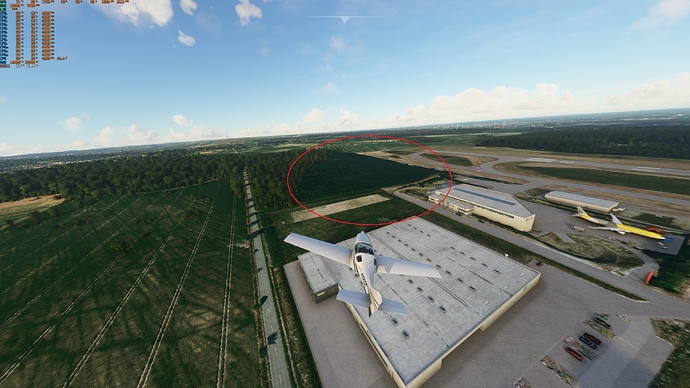 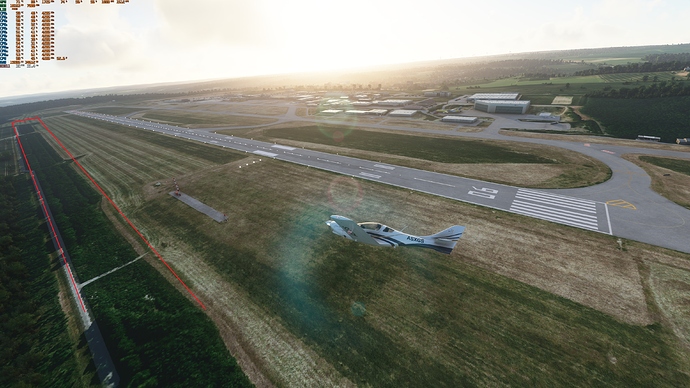 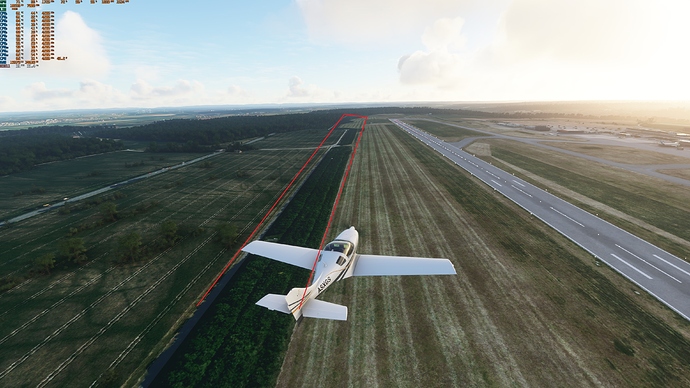 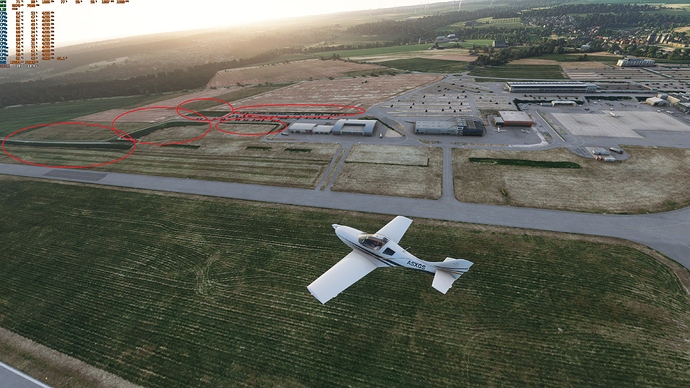 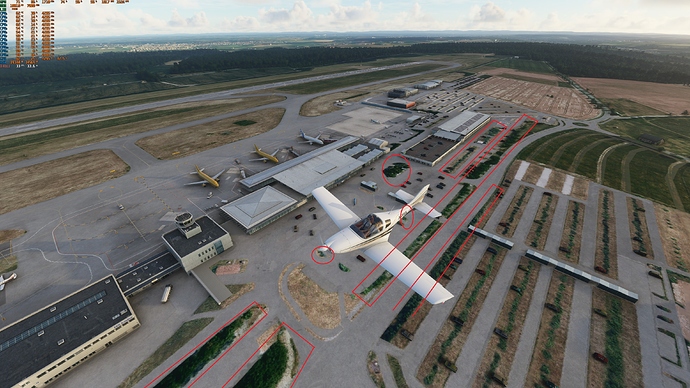 you can see trees around the parking lot and around the airport in the vid. They are all missing in my pics

The trees are gone but my performance is the same or sometimes worser.

That last picture is where Asobo have manually added those water layers in, seen in very few parts of the world.

Regarding stuttering, I have reinstalled the previous Nvidia driver version (August) and performance has been restored. So it appears the fault lies with the latest Nvidia driver.

Also, I’m quite sure the visuals have improved again: the clouds had started to look terrible, particularly granular around the edges, but now they look good again. Perhaps the TAA was affected by the Nvidia driver.

Although I do think Asobo have tweaked the visuals, as noticed by others particularly in the LOD.

What is the actual version number you restored to?

Guys, anyone solved this problem?

I don’t know. I haven’t got the PC turned on now. August version. Downloaded from Nvidia’s website, as Windows wouldn’t let me roll it back via Device Manager.