Memory Leak Gatwick EGKK , with or without 3d Party scenery

Yes just to get the FPS counter

Loading up on Gatwick EGKK , the frames over time reduces by 50 % , without doing anything

Loading up on London City or Even Heathrow does not have this issues , Only at Gatwick
Provide Screenshot(s)/video(s) of the issue encountered: 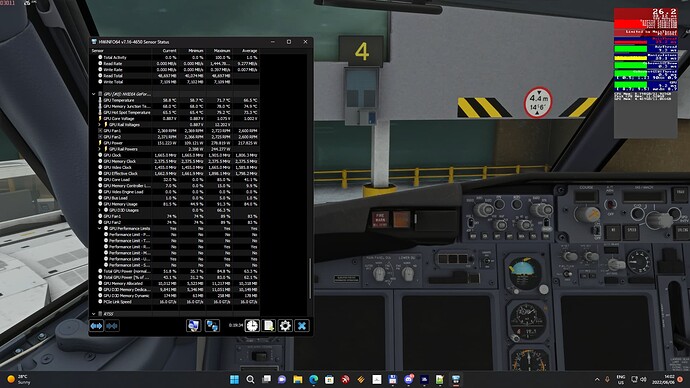 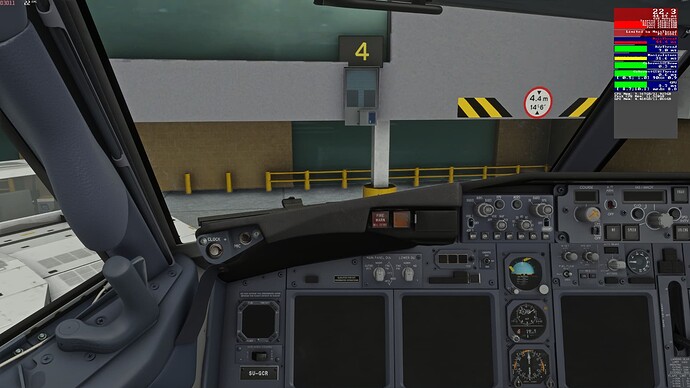 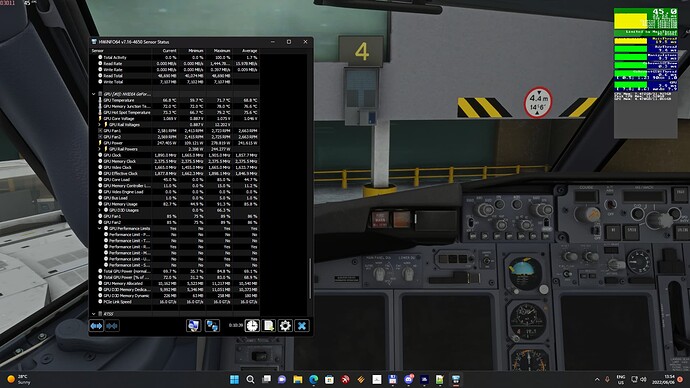 Start up on EGKK , wait and see your frames disappear

Technically, the answer is Yes to Dev Mode.

Hello, I currently have the EGGK Ultra custom scenery installed and I noticed that anytime when I’m near it or on the ground, there is a chance that my FPS falls down from 20-30 to 1-2 FPS. From there it stays like that until I close down the sim. Even if I return to the main menu it still stays stuck on 1 FPS. When I run the devtools peformance counter, it shows that the game is GPU bottlenecked with it taking 350+ ms to render a frame. During this situation, the GPU is locked at 100% while t…

Start up on EGKK , wait and see your frames disappear

Can not reproduce. My frames are fine. Give better repro steps please.

Edit - still waiting, my system and graphics RAM graphs are a flat line, as well as FPS.

Yip have the same fps drop,memory leak .Starting up at EGKK and within 15 - 30 min the frames drop on my system from 45 fps to 9 fps.The CPU is using only 1 core and is being utilized 100% and eventually the GPU stops working due to the ram being used up and will never recover.The sim will have to be restarted again.I have tested this several times with all UK scenery disabled also and have the same result.Have tested it at EGLL and EGLC with scenery activated and have no problems at those airports.My system is as follows I9900K, 32gb ram, 2 TB M.2, RTX2070 super oc. O also have removed Ambitious Pilots push back tool I believe that also is causing a memory leak so its not that ether.I First noticed it with the Fenix A320 and thought it was the aircraft but then discovered it with the PMDG 737 also so the fault is not with a specific aircraft ether.I hope someone can find the problem and fix it please.

I didn’t wait that long, lol, but thanks for putting a time frame on it at least. Does it matter which gate and plane you spawn with?

I have the stock airport included with the base sim.

I must say I only tested with PMDG and the Fenix but let me test with another plane and then I will update.

Moved to #self-service:install-performance-graphics which is more appropriate whilst other users try to reproduce or troubleshoot this. 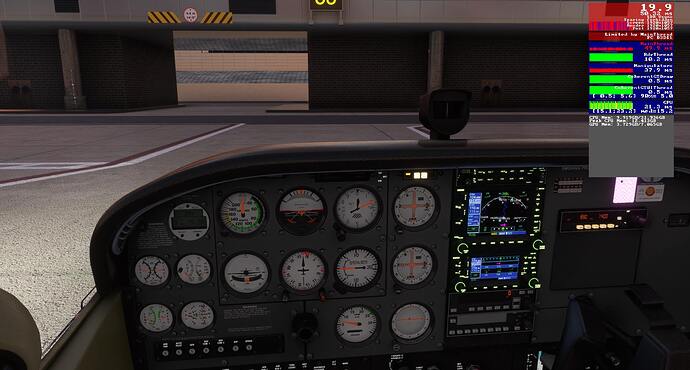 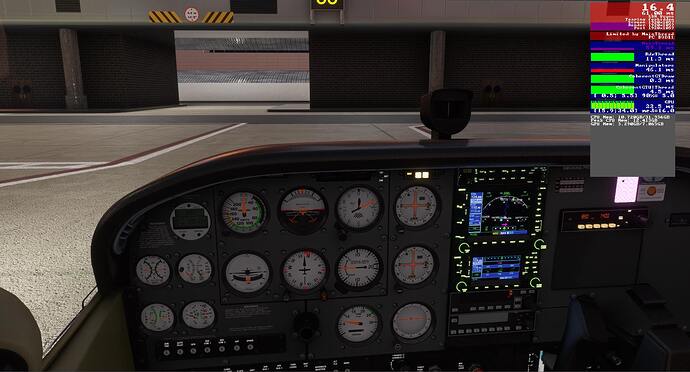 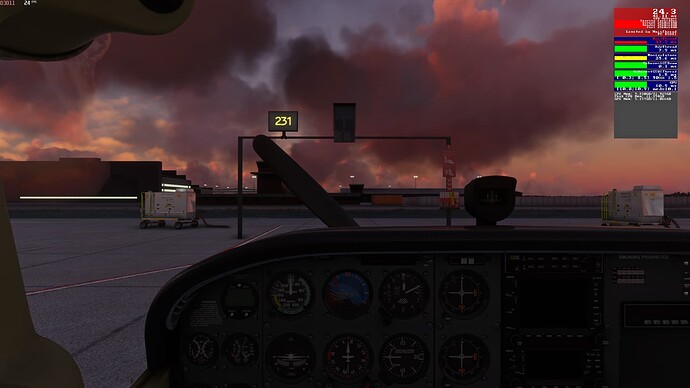 Where did the voting go, why has the voting disappeared? Whats going on here

Tube liner pilots flying for VA’s etc , have to use this airport

This is very bad faith from the moderators I agree, why trying to sweep the issue under the carpet by censoring it instead of fixing it!! Come on guys we pay a lot of hard earned money for this.

Why are you calling this a memory leak? Where is your evidence of that?

What is a memory leak? Despite having adequate RAM and not running resource-intensive software, there can be another situation where all available RAM gets used and performance degrades. This is known as a memory leak, and it happens when software fails to manage the available RAM correctly , Just google it …

Look at the pictures and then look at the CPU mem used at the beginning and at the end , Conclusion MEMORY LEAK …

The intention of the community support category is to troubleshoot and get a reproducible situation that can be filed as a bug report. This thread contains a lot of people trying to reproduce (which is good), but so far not succeeding.

Once a repeatable consensus has been found in here, a bug report thread is appropriate. At present there are too many things that could be causing the issue, and there doesn’t seem to be a consensus on how to reproduce the issue you’re seeing. For example - it could be a (possibly unrelated) 3rd party mod which would then be inappropriate to file as a bug report.