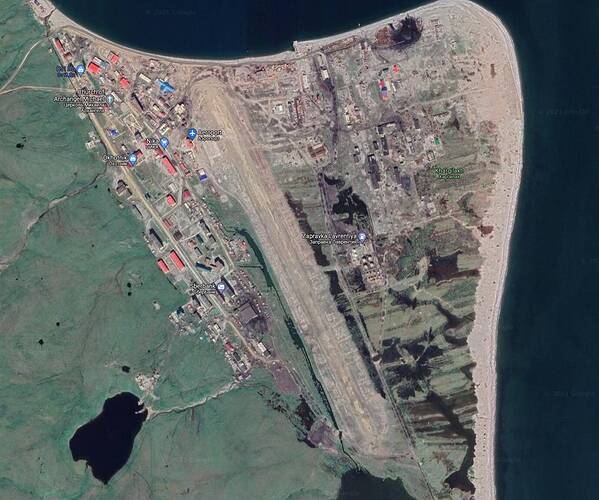 Johnston Atoll Airport is located on the Johnston Atoll in the United States Minor Outlying Islands, in the Pacific Ocean 717 nautical miles (1328 kilometers) southwest of Hawaii.

In September 1941, construction of an airfield on Johnston Island commenced. A 4,000 feet (1,200 m) by 500 feet (150 m) runway was built, together with two 400-man barracks, two mess halls, a cold-storage building, an underground hospital, a fresh-water plant, shop buildings, and fuel storage. The runway was complete by December 7, 1941, though in December 1943, the 99th Naval Construction Battalion arrived at the atoll and proceeded to lengthen the runway to 6,000 feet (1,800 m). The runway was subsequently lengthened and improved as the island was enlarged.

Palmyra Atoll (Cooper) Airport is an unattended airport on Palmyra Atoll in the Pacific Ocean. It is a private-use facility, originally built during World War II and now owned by The Nature Conservancy. It has one runway (6/24) measuring 5,000 ft × 150 ft (1,524 m × 46 m).[18] When built the airport was called Palmyra Atoll Airfield, and later Palmyra Island Naval Air Station as it was a former Naval airfield on the Palmyra Atoll in the Line Islands of the Central Pacific Area. The name for the airport comes from Henry Ernest Cooper, Sr. (1857–1929) who owned Palmyra from 1911 to 1922.

Nerlerit Inaat Airport is an airport in the Sermersooq municipality in eastern Greenland. It is located on Jameson Land and serves the town of Ittoqqortoormiit, approximately 40 km (25 mi) to the south-east. 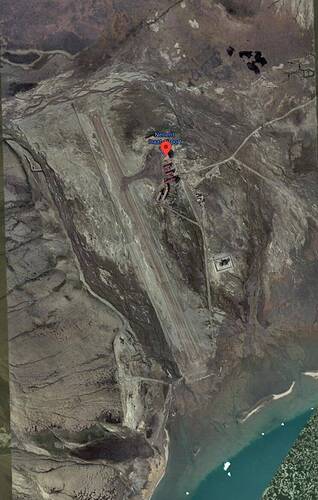 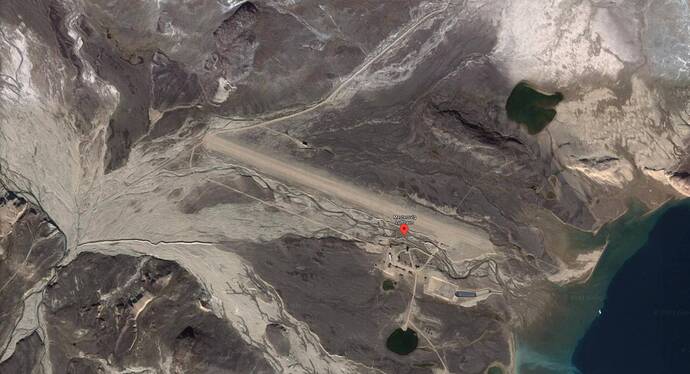 Station Nord is a military and scientific station in northeastern Greenland 1700 km north of the Arctic Circle at 81°43’N, 17°47’W.

It is about 924 km (574 mi) from the geographic North Pole, on Princess Ingeborg Peninsula (Danish: Prinsesse Ingeborg Halvø) in northern Kronprins Christian Land, making it the second northernmost permanent settlement and base of the Northeast Greenland National Park and of Greenland as a whole (two stations in Peary Land further north, Brønlundhus and Kap Harald Moltke, are not permanently occupied). 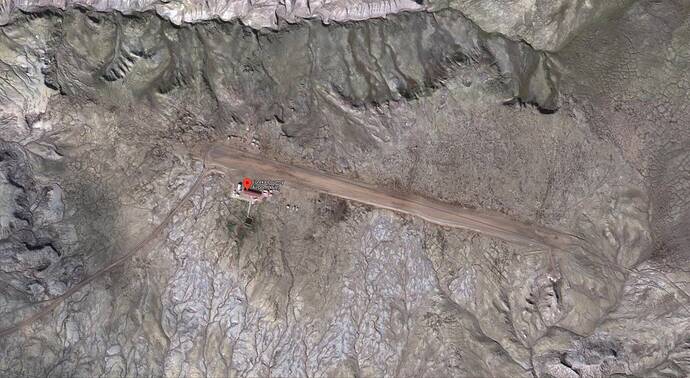 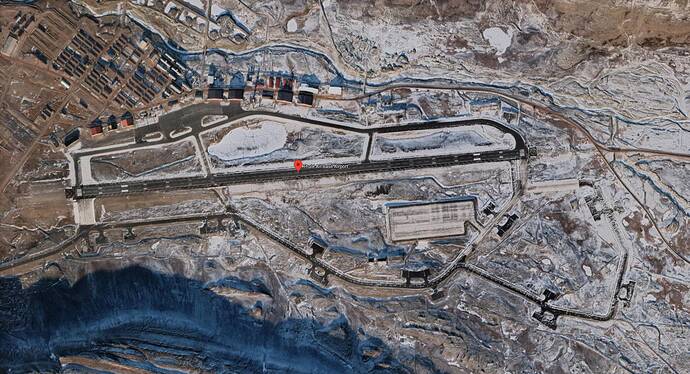 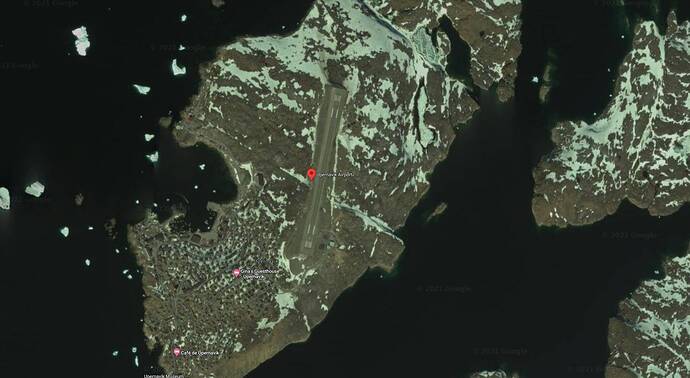 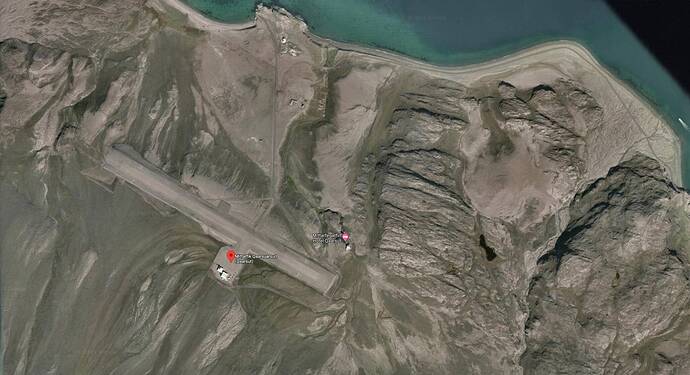 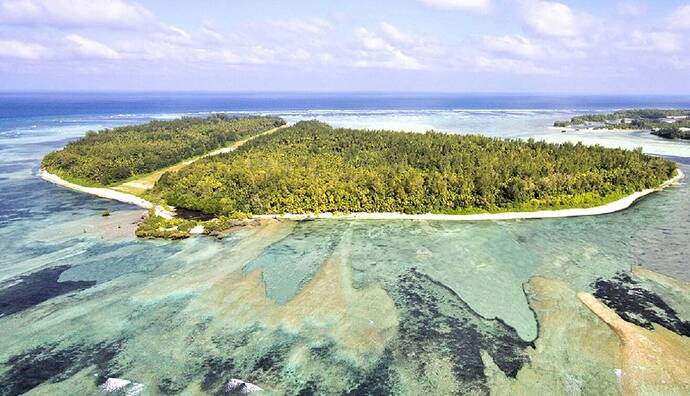 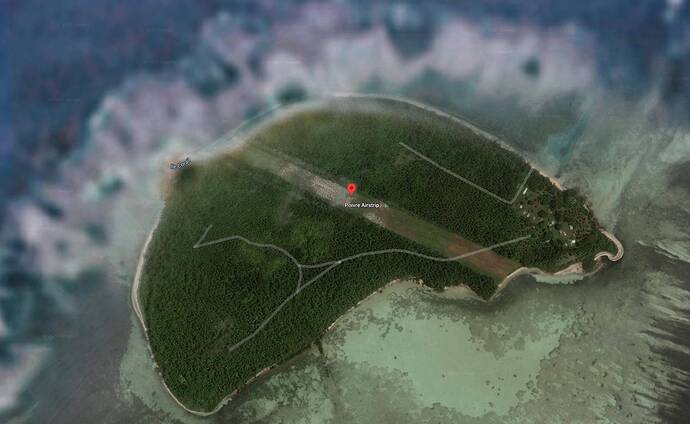 G’day. I just sent this one in to Zendesk. (It’s been missing so long there’s actually some really highquality free mods for it on flightsim.to to add it into the game)

Missing from game. Hasn’t been in FS2020 since launch.

And… if you’ve seen bushland adventures, (Rick and Morty’s April fools special) You’d know that i really need to get to Bendigo. Gotta get my Green Cube.

There are two airports missing as I know.
ZUYB, Yibin Wuliangye Airport(宜宾五粮液机场); which made wrong in simulator. The simulator located ZUYB at Caiba Airport(菜坝机场) which is actually a military airport. Wuliangye Airport(the commercial one) is around 6.5km on the north(slightly west) of Caiba Airport. No public chart is provided for this airport. 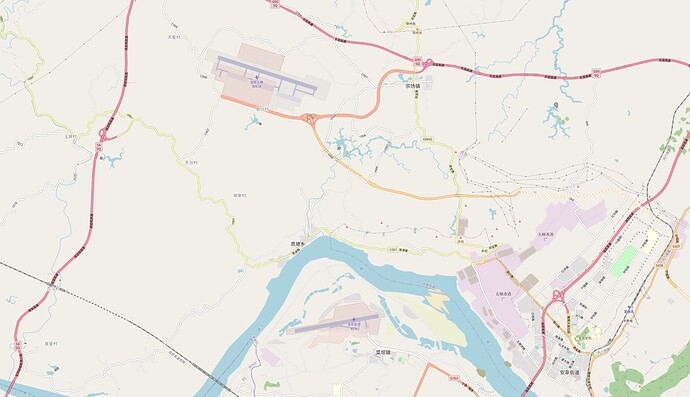 ZUTF(N30°17.4’ E104°26.6’), Chengdu Tianfu Intl Airport. This is a pretty new airport opened even after the release of MSFS. Public chart is available for ZUTF.

ZPTC, Tengchong Airport. Please be aware, This airport has changed their ICAO code from ZUTC to ZPTC. No public chart could be found.

Looks like Asobo has added seaplane bases into the sim with the latest update. I’ll start including those if I find any missing.

Add LLER , it is a major airport , and remove LLET as it is closed , and LLSD as well

Ramon Airport (Hebrew: נמל התעופה רמון‎, Arabic: مطار رامون) (IATA: ETM, ICAO: LLER), named after Ilan and Asaf Ramon and unofficially also known as Eilat-Ramon Airport, is an international airport located in the Timna Valley in southern Israel. Ramon Airport is the second largest in Israel (after Ben Gurion Airport) and has replaced the former Eilat Airport and Ovda Airport for civilian traffic. It also serves as the primary diversion airport in Israel. The airport is located 18 km (11 mi) nort...

Thanks. It was sent to Zendesk already but used a different identifier. I’ll update it with the one you provided.

Welcome to the community.

KDBQ is missing the new terminal which opened in 2015 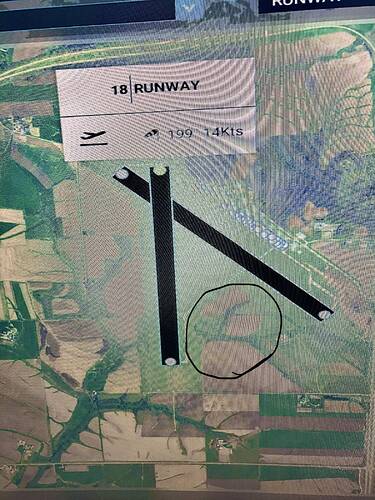 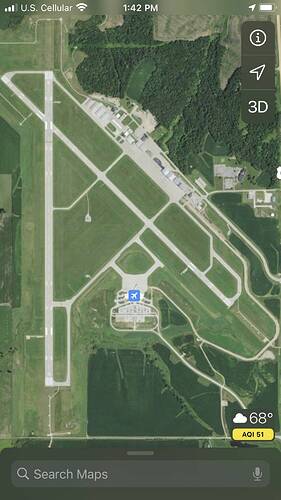 I made major updates to the first 10 posts.

With Asobo adding seaplane bases, I’ll update the list along with the information other users have submitted in this thread.

I’ll also request posts on airport addons or reports of missing airports terminals, runways or other bugs be commented on in a thread outside this one.

Thanks for the info. See my comments below (bolded)

These sources are from Wikipedia

This is a new airport that opened in 2019. Only the old airport, LTBA - Istanbul Atatürk Airport, exist

Looks like search is broken Moderators. I entered LTFM and there were no results.