Trim work as it should. The point is that if the horizontal stabilizer isn’t used for trimming (like in the Piper Super Cub) and the elevator doesn’t change its position when trimming (as it would when trimming IRL) how does MSFS achieve/simulate trimming?

My apologies - for some reason I read Nijntje91’s post to mean that elevator trim was not effecting pitch.

Just to clarify, it’s the following you’re referring to right? Not questioning you, just making sure i’m on the right page here 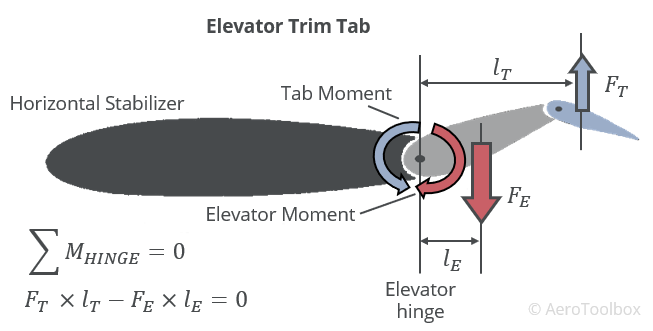 Visually it doesn’t appear to from what I can see. With trim applied, the elevator appears to return to it’s neutral position with no control pressure from the yoke.

Exactly! The only thing the trimtab does is move and hold the elevator in the required position. The MSFS way of trimming would never work in real life, if the elevator itself is not moved, the trim tab will start to act like a small elevator, not having much pitch authority considering its only a very tiny surface and actually working in reverse. In your second picture you can see the trimtab deflected down with the elevator neutral, in real life this would actually pitch the nose DOWN and not UP (it is supposed to move the elevator UP which in turn pitches the nose UP).

this has long been known about and many sims suffer from it and there really is no elegant solution for pure mechanical linkage.

as if they made a fixed relationship the visual yoke and the elevator, then you would see the yoke move back towards centre as airspeed gets to higher levels which would create a visual disconnect between your hand on your desktop joystick/yoke and the visual yoke in the 3d cockpit.

an alternative would be to have max base deflection take place at 50% of your desktop joystick/yoke movement, and then have the later 50% of the axis represent “force” so as the visual yoke in the 3d cockpit and the 3d elevator starts trending back to centre you start using the latter 50% of the axis to stop the trend to the centre representing your “force”, but then this would be unintuitive for many.

I agree, but it still leaves the question, how does MSFS trim without a trimmable horizontal stabilizer and without moving the elevator? The picture @LincolnSixE posted above also makes zero sense.

I would think the disconnect between your hardware and the “in-sim” yoke to be more realistic. i.e. when trimming full down and then move your joystick full down nothing happens as the in-sim yoke is already full down, the disadvantage would be that the neutral to full back now represents the full elevator range until back in trim. Is there any sim which works like this? I’m interested to know if this would be more realistic.

Is there any sim which works like this? I’m interested to know if this would be more realistic.

That’s basically how it works in DCS, honestly in practice both ways “feel” about the same when trimming out pressure.

Which means that the DCS way is more realistic overall since control surfaces are responding realistically.

Without having access to MSFS, it appears that the deflection of the elevator and the trim-tab are dictated by the control input position and trim setting only. The actual mechanics are obviously not simulated.

Too bad I don’t have DCS installed so I can’t test, but can’t remember that the elevator on the Yak52 moves when trimming.

I also assume this would then be obvious when visualising the force vectors associated with the horizontal stabiliser in game?

I need to try that… 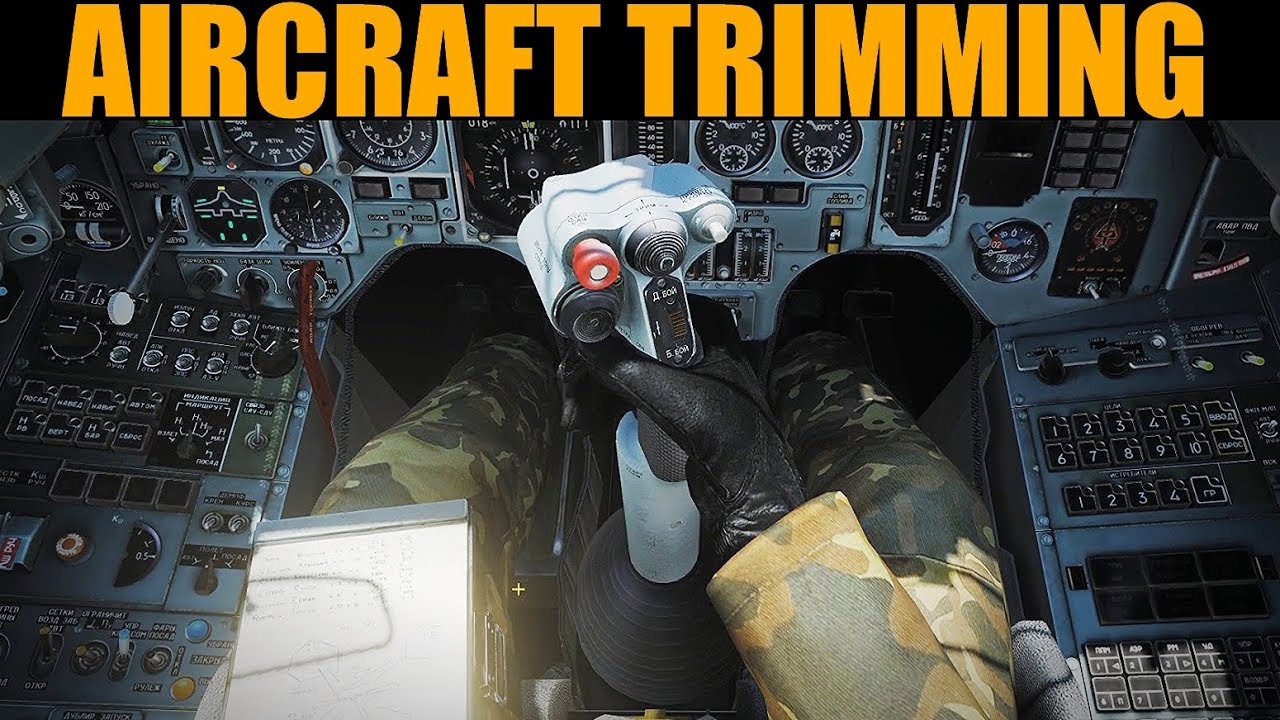 Edit: Okay maybe its not the proof we are looking for…

I don’t have DCS installed so I can’t test, but can’t remember that the elevator on the Yak52 moves when trimming.

You’ll see the control surfaces move, and if you have the controls indicator opened you’ll actually see the neutral position shift there as well.

And, at risk of re-igniting the X-plane fire:

Not sure if it’s an advantage/improvement if the animated stick/elevator position differs from the joystick position.

I think this is a better way of simulating trim than the current implementation:

“The deflection of the control from its spring loaded neutral position is taken as the force the pilot applies to the control, rather than the controls absolute position.”

when it comes to the older aircraft with mechanical linkage they could be fudging things by leaving the “visual” part where it is and just trending back the none visual physics part, otherwise you would notionally have infinite strength pilots capable of exerting maximum deflection at any airspeed, which in itself would be wrong.

DCS started with the Su-25 and the P-51. No FBW on both, not even hydraulics on the second.

Approaching the joystick inputs as force rather than absolute control surface position makes sense considering they are already doing this at higher speed to simulate higher stickforces.

there was no P-51 when I first started playing DCS, that was a later addition.