This mouse lagging issue in VR has to be the just infuriating bug ever, I can only think it’s hard to fix as it’s been so long since first reported. I can’t reproduce it at all, it just happens, and his on two completely different PCs.

I had the same problem for ages. However, I’ve found a fix today (at least for me!). I was trying a performance improvement trick from another thread which somehow fixed the mouse issue as well!

Basically, what I did was reinstalling Nvidia drivers with NVCleanstall utility and setting MSI interrupt priority to high on advance settings. This improved my FPS, removed shutters (!!!) and fixed the mouse. Now feels smooth as in 2D. I don’t know how but worked for me! Would be great if someone tried to replicate. 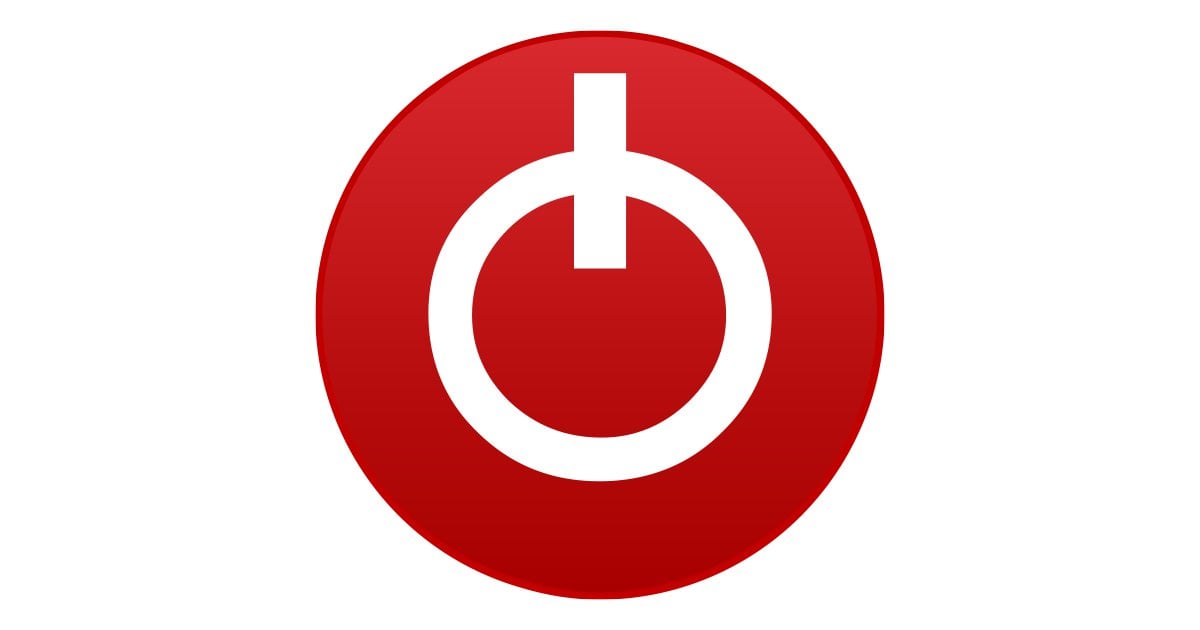 This happened to me today with FBW. Realised that is due to my throttle not being exactly in the range for the CLB detent.

Went into throttle calibration and could see it was sitting slightly on the border of the CLB detection range. Moved my throttle level slightly up and into centre of the 2 green lines and viola - mouse lag went away.

I have the mouse lag almost every time I use VR. Apparently this bug was reported 1 year ago and still hasnt been fixed…

Same here. The mouse seems to be sticky under VR most of the time. In any case, it’s not moving fluently as it does under 2D.

Did you see inprovment in SU10 ?
I made one flight and no problem but it is not enough testing