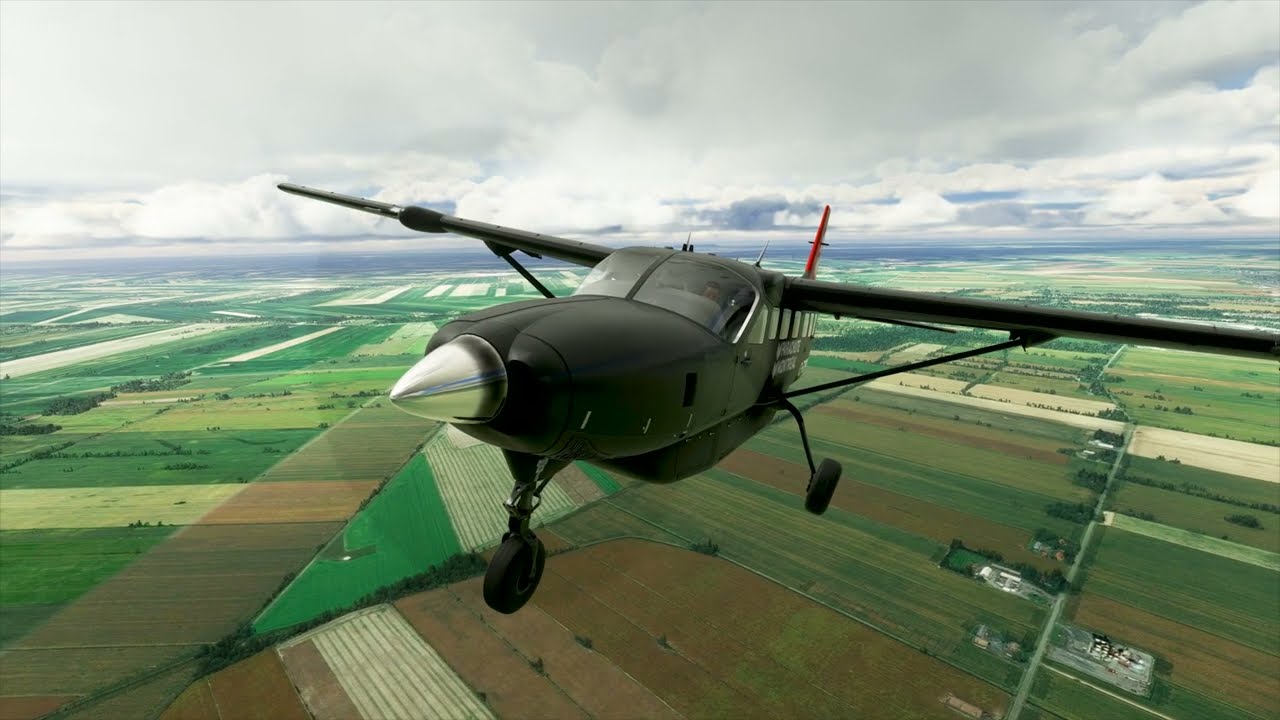 Excellent simulation.
Almost exactly as I remember… only with better music and less panic.

I don’t know why I never considered it before particularly within the context of MSFS.

This platform would be brilliant for virtual skydiving.

@XCLTM3 MSFS definitely has room for this

Very nice movie, love it. I’ve never been able to make such greats views in my vids.

As an (ex) skydiver I confirm the view on the plane is well rendered on exit.
Perhaps it could be a little bit faster, but it’s realistic enough as it.
An example (yes it’s a DC-3 but it doesn’t change vertical acceleration): 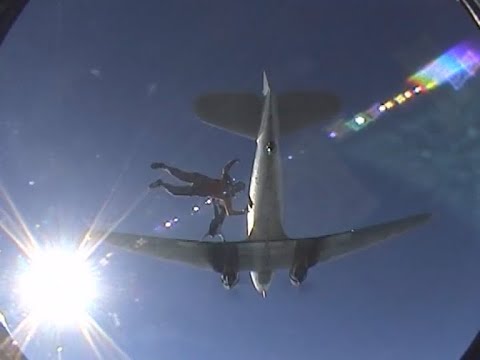 Nice! Maybe better to use the Kodiak or Milviz Porter, as they both have full skydiving interior support, complete with roll up doors and jump run lights. You can’t do a simulated jump without a climb out and a Ready, Set, Go!

It would also be great to do some CRW in MSFS too: 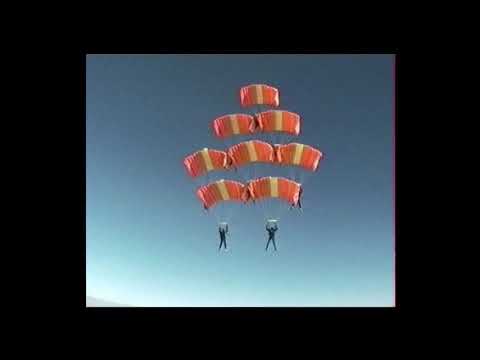 X-plane has a skydiving app Thranda Pilatus PC-6 Porter Adventure Pack Expansion - Skydivers!
I looked into doing one for MSFS, but the SDK needs a lot more work to make it a great UX atm, in my considered developer opinion. Still on my todo list though.
Parachutes can be modelled, the Jetpack JW1 - Touching Cloud does it.

Not to mention we can’t do without formation loads! 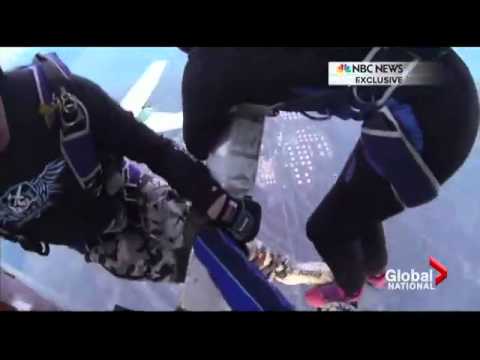 All skydivers and pilots survived aok, the video is instructive on the dangers of skydivers climbing into bad positions causing a CG imbalance, making the pilot lose formation position & resulting in the accident. That jumper should never have climbed in front of the strut like that, it’s bad position to being with. Everyone was safe because they all wore parachutes. If you’re not a jumper, btw, skydiving pilots are required to always wear a parachute as all sorts of things can and do happen, not just in formation loads.

Ah, the good old days;-) At least we can do beatups right now! 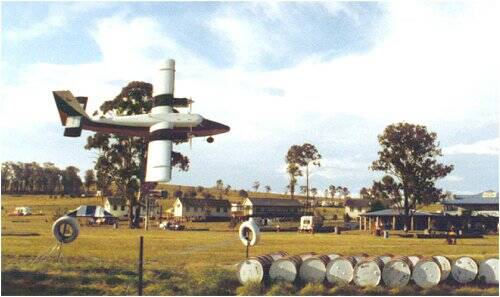 @PlumbGlue67 Thank you! That was one of the hardest things I’ve ever tried to do in flight simulator. I wish I could do a fine tune on drone camera in that specific case

Thanks for the links!

There are definitely flight model issues with the Kodiak. The real problem comes down to the core flight model as we’ve written many times. I’ll try to summarise it here. Before I go on a rant though, the plane was tested by Kodiak factory pilots and two Kodiak pilots on our test team and they attested to the FM being very good. With FSX/P3D we used real dimensions and coefficients for our aircraft, which were usually found on academic or NASA literature. These worked well enough to get you 80-…

Caravan with performance mod is great, but unfortunately the main dev of that mod is stepping away. Still, it’s open source so you can tweak it yourself. The Kodiak is very nice but, as noted by many, the flight model is definitely off (no matter how you might try to defend it). I can fly the Kodiak just fine btw, even into PNG tight strips like Boridi (Porter shown below), but it’s not as solid as the Caravan or Milviz Porter atm. Yes, I know about sensitivity settings and different controlle…

Atm I’d give the Milviz porter a go, it has the skydiving experience edge - esp for beta descent (even if it’s faked).

The parachute works great in the Sting S4. Hopefully it’s only a matter of time until we can do simulated jumps.

Atm I’d give the Milviz porter a go, it has the skydiving experience edge - esp for beta descent (even if it’s faked).

I will add the Milviz model on my wish list, looks great

The parachute works great in the Sting S4. Hopefully it’s only a matter of time until we can do simulated jumps.

The idea for skydiving movie came after I flew the Sting. Very nice model

Ejecting and bailing is something I miss from the flight combat sims I used to fly a couple decades ago.

It was fun back then but would probably look comical today.

IL2 has a pretty good bail out sequence, with canopy opening.

I like doing low bail out pulls, and see if I can land just after line stretch, but mostly I just dig in doing that.
Can confirm there is no bouncing in IL2 though!

I remember there was an addon for P3D5 that allowed you to paradrop, open chute and control the avatar till landing and it included visual model of the jumper and the chute. That was cool. It would be great to have something like that here but we don´t have a visible avatar to start with…

Wingsuit was planned but cancelled due to low JW1 sales. Sorry guys, it’s a market and we can’t afford another failure.