When I try to save a custom head position in the cockpit in the 170B my game crashes to desktop. Every time, only with this plane. Is this a known bug?

The plane is visually really nice, a lot of detail went into the modeling. It is also one of the hardest to land airplanes in the game. If I get one small bounce, I consider the landing to be as good as I can get it. No bouncing is just luck in my case. I have looked at videos of this plane landing and it does bounce in real life too. Either off the ground or almost, but I cannot help but feel that it is more bouncy in the game. My stats in Volanta can be 0.96g, -71fpm, 41kt - stall horn sounding - and that still is an actual bounce. I have landed it about 25 times, a lot of them with similar stats, and only once I had no bounce. I have also botched several with hitting the tailwheel first due not being used to the shallow deck angle and that really bounces

Yeah, I agree. I’ve spent may hours in this plane (in the sim) and for me it lands like a beach ball every time.

This video is probably all you need to know about landing this beast. 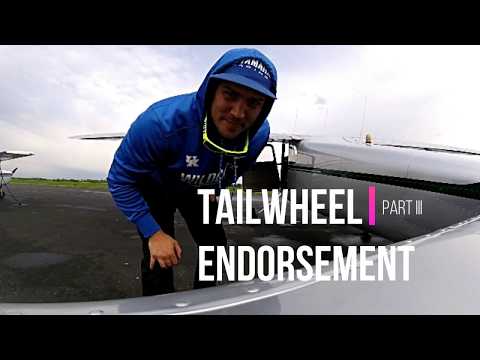 This actually looks very much like in the game, though the real bounces seem a bit less pronounced, but that can be the feel in the sim, tough to figure out without a replay ( please put that in Asobo ).
So off we go again, trying this until I get it.

I fly the Tundra wheel C170 a lot and it almost never bounced. Only with very bad landings it may happen.

So off we go again, trying this until I get it.

I think by the time we “get it”, we’ll also have developed that tell-tale furrow between our eyebrows, like the instructor’s in the video!

I recorded some of my landings on different surfaces: 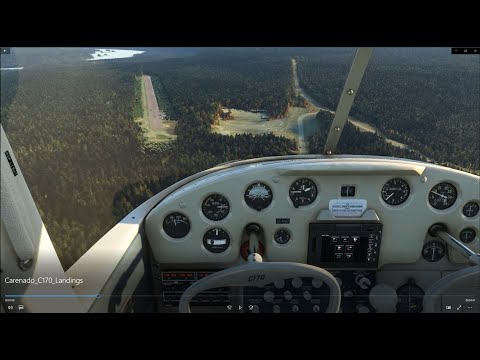 Well done! You obviously have earned your furrows!

Nice! But as mentioned by the instructor in the video posted by QBziZ above, you probably should go for 3 point landings on soft/short fields like that, instead of landing on the main gear.

Absolutely fabulous! Proof it can be done and is not poorly simulated.

I’m off to practice now after studying your technique.

I’m off to practice now after studying your technique.

I have been doing a bit more practicing, myself.

I have found that trimming the bird for some slight back pressure on the yoke, in the final 500 ft of descent is quite helpful. Maintaining that back pressure, I then smoothly reduce power and ease it down gently much like squeezing the trigger on a rifle, so that I don’t really know precisely when the wheels will touch down. As soon as they do, though, I simultaneously release the back pressure on the yoke and voila, no bounce!

This technique might not be anything even remotely similar to real life, but it seems to work well for me on the C170B - most of the time.

Yes, it looks like not pulling the nose up on touchdown is the key. Watching the video, I noticed @kaha300d pushing the yoke forward on touchdown. I’ve found that if I do bounce, I can arrest the bouncing immediately by not pulling back (or if trimmed forward, releasing the back pressure).

This also works a treat in the Caranado YMF-5 - now I can land that without bouncing too. Incidentally, I found the lever for tail wheel lock and that makes take-off and landing heaps easier on the YMF-5.

Now I’ll go and try the Reno Mustang and see if this works on that.

I wanted to test out the high-altitude performance of the 170b, what better way to see how it does than by flying over the continental divide from Boulder to Grandby. True VFR flying at its best! 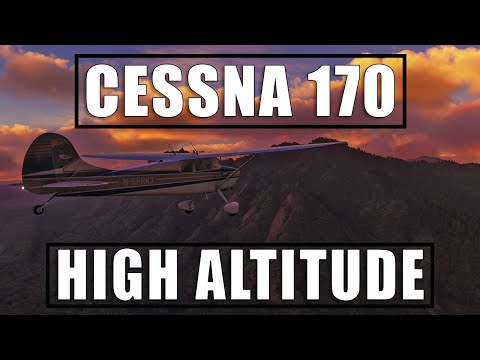 Since SU10 and the reduction of the ground effect, I can land this plane without problems.
What I do, I can now relate to videos of this plane.
You still need to manage the energy, but it will not bounce unrealistically anymore.
It’s actually a very nice plane to fly now.

It’s making me happy to see all these recent positive vibes for the C170B.

This was one of my first add-ons and when I fly it now, it’s as comfortable as an old pair of jeans.