Just loaded the Sim to check but no pop up window or update.
Do you remember the size of it and what country are you in ?

Either I’m losing my mind, or this keeps getting worse. 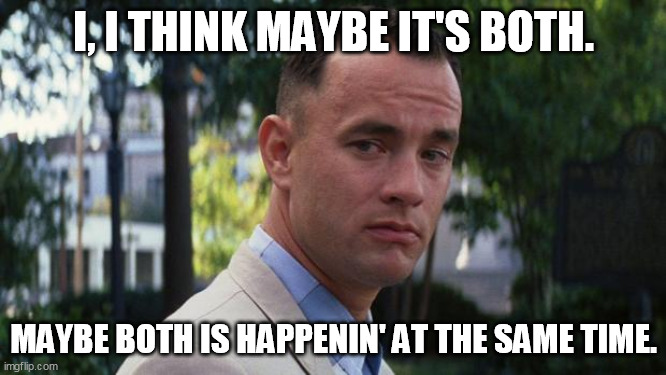 yes and yes…
the window is about half screen size and shows everytime now I start the sim.
I am in Canada

Not sure if something happened on your end but here no update, unless they are rolling it out, who knows…?
Will check back later.

Hyperthreading is enabled, using 12 logical processors from the 6 cores

Task Manager Performance on the laptop screen. I used Active Pause to make these screencaps so Wi-Fi dropped from 30 Mbps+ to almost nothing: 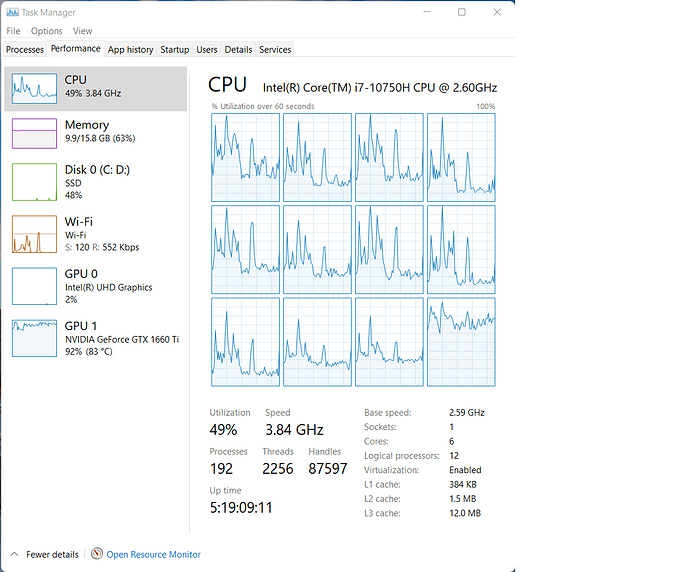 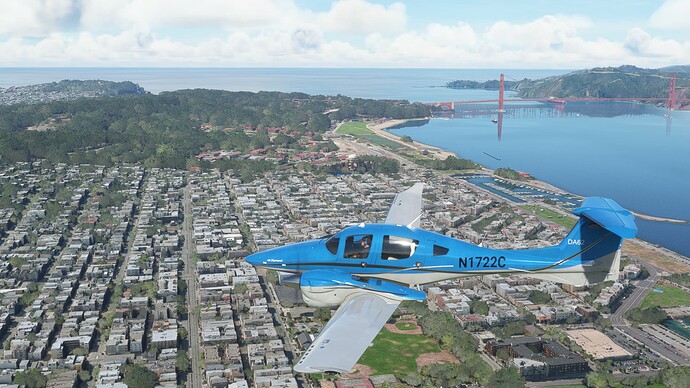 Thank you! I truly appreciate you putting together so much detail. Your CPU matches frequency to mine in the 3.8 range. The only differences being GPU driver and screen res. I have a 4K screen, but running 65 render scale. What I don’t get is none of that should impact CPU. Grrrrrrrrr!!!

Late to the party but do the following:

Fuel system issue again…
Engine 2 switched off due to lack of fuel, however I had enough.
Main tank 1 and 4 were completely full, before SU9 this worked fine and automatically.
Since SU9 I have this issue when fuel exceeds 65%, but today it was only 50% and engine 2 switched off. I don’t know what is happning at Asobo but this game is worse and worse…

Not sure what it was, but here still no updates (UK).

on XBSX, still cannot play without CTD. Getting beyond a joke.

Agree. Its awful. You lose heart dont you? I only bought series X for this. Feel ripped off at present. I wont be downloading the World update tomorrow. I mean whats the point?

I have gotten CTDS in SU9 hotfix more than any other version of this sim .I have lost count how many times the sim has crashed and I am on the PC version!

Heres me saving for a PC too. It doesnt sell it hearing this lol talk about jumping out of the hot pan into a fire lol. Hope its stable soon for all of us having problems.

the end of tactical flights over airports is for the update 25000000000 , it’s completely unrealistic and unthinkable for a simulator like MSFS2020

I created a topic about this as it seems also to help some Windows 10 users as well:

Hello everyone! As a Windows 11 user I faced some issues the last weekend as a application related to my soundcard did not start anymore out of the sudden. After a short research I came across an issue related to the last Windows 11 Update KB5013943 breaking the .Net installation. As parts of MSFS seem to relate on the .Net frameworks I’d suggest you to do a quick reinstall explained in this video: [FIX - KB5013943 update breaks .NET applications - FIX] Also it seems like there a…

Tried this but can’t see any difference.
Really bugs me seeing that some people have no issues and some can’t fly at all.

I wonder if someone could help. Ever since this mini-update whenever I exit a flight to return to the main menu, MSFS hangs. Blue bar goes to about 3/4 of the way along and stops. If you leave it long enough it will eventually get to the end but then stops again. MSFS is still running according to the Windows Task manager.
Top end PC and never had any problems before other than when Microsoft stuff up yet another gaming services update.

So, instaled the 600 Megas patch, started the Sim and first CDT ever, picture froze in headset and back to desktop.
tried with 3 diferent drivers and 3 bios, same.
Thanks Asobo.