When I want to fly a military aircraft simulation with any semblance of realistic flight modeling, I use DCS. Already have the Hornet there. Wouldn’t spend a nickel for one here just because Cruise made another flick.

I only come to MSFS for the scenery. And with that, it is awesome.

I know it’s probably been said before - if someone could combine DCS flight modeling / aircraft fidelity with MSFS scenery… then we’d have a serious flight simulator.

Can you please screen shot this if possible? Want to attempt to fly this plane later on. 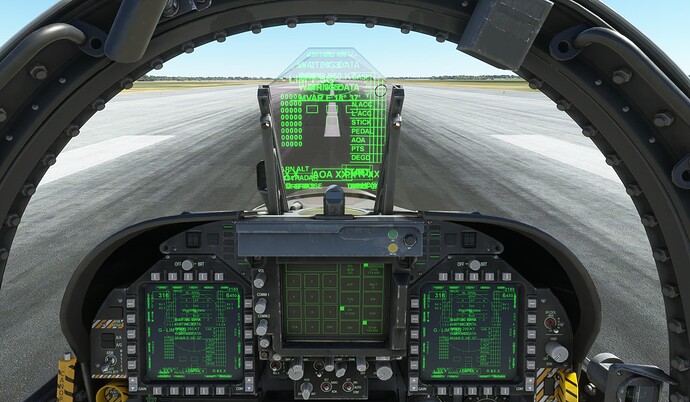 Possibly a mod causing it.

I’ve uninstalled every f-18 mod i had and also uninstalled the Asobo F-18 and reinstalled it. Looks like every possible information (pages) are displayed at once on the displays and HUD.

is there any AP with the Darkstar?

That’s kinda how it is unfortunately…

Is the stratosphere challenge possible on Xbox as the darkstar maxes out at M1.5 ?

Not being funny but I thought the reason people use forums is to engage with each other ?

Fumbling through my first Darkstar flight, knowing I had to get around M4 before the scramjet engages, stalling at 50k feet, recovering somehow, assuming the beeping was because I was too slow for scramjets, figuring out I need to turn on the fuel cells, realizing what engine 3 and engine 4 were, then hearing the scramjet engage and watching my speed climb to M9+, asking and receiving ATC clearance to and beyond FL1000 (!), seeing the plane glow orange, landing (hard) at KSAN after a trans-continental flight…

What is the landing speed for experimental darkstar??? 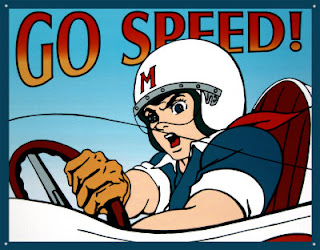 What is the landing speed for experimental darkstar???

225 kts per the checklist

Not sure there’s any point with AP at Mach 10. Flights are over so fast.

Just here to thank Asobo and the dev/(s) for the free DLC. What a treat.
Possibly the most impressive free DLC Ive ever played.

Hits different after the movie. Asobo, you guys ROCK.

For over a year mind you!!

The low-level flying challenges are great and the carrier landing challenge is hard - it’s been months since I’ve flown the F-18 and it shows.

How-the-heck-ever … I’m annoyed as ■■■■ that the little demo game clip I made showing the tie-in to friends in a closed, private FB group was auto-stricken for copyright violations as soon as it processed. How can you even help advertise fun stuff to your own friends when the Copyright Police are breathing down your neck? Infuriating.