Minor stutters when cities are dense. Sometimes ASW still drops frames, even with a lot of headroom, but overall it is really good. I am enjoying the sim now.

This sounds good! Tip: if you’re getting stutters over dense cities, especially photogrammetry, there is little you can do because FS2020 is really taxing the video card (and I believe not much rendering the city but actually uploading the vertices), but you can try lowering the Terrain LOD to 50% instead of 100% and this is making wonders for me with the Index over LAX (I can run at 100% over LAX with the G2 though).

Noticed something in my flight tonight. The stars are too 3D… Meaning that they seem to appear in front of say distant clouds etc… Its weird… Almost makes it look more like a light in the middle of the sky that looks like a star. usually the ones that are on the Horizon, or in this case looks like they are below.

I am thinking that the Oculus V25 is what is giving the biggest improvement. Not sure. I will keep the current configuration as it is working well enough… Quest 2 is really tricky as the Link encode/decode process adds another layer complexity that messes with latency, gpu and cpu usage.

There is no any improvements for Rift S.

Quest 2 uses Link and that’s where I believe a lot of problems are coming from.

The stars are too 3D… Meaning that they seem to appear in front of say distant clouds etc… Its weird… Almost makes it look more like a light in the middle of the sky that looks like a star. usually the ones that are on the Horizon, or in this case looks like they are below.

There is a security bulletin; apparently, there were some serious exploits in previous drivers. I updated to the latest and tested yesterday. It’s getting 30 fps in San Diego with the TBM and 45 in the Cleveland suburbs with a Carbon Cub, all in VR flying NoE (leaves in the landing gear).

Settings are mostly medium with low clouds since I mainly fly under 1500AGL, and I’m running a 3060ti with a Ryzen 7 and 32G RAM.

So far so good…

It’s getting 30 fps in San Diego with the TBM and 45 in the Cleveland suburbs with a Carbon Cub, all in VR flying NoE

And what were your typical fps with what driver version prior?

There is a security bulletin; apparently, there were some serious exploits in previous drivers

Here is the link to the security bulletin:
https://nvidia.custhelp.com/app/answers/detail/a_id/5142

Driver 457.30 recommended in the link below is the version getting the most consensus on performance and stutter-less flights has the security fixes included already!

I can confirm that 457.30 runs noticeably better than 461.09 in VR (WMR), specifically with reprojection. I can’t comment on raw framerate, but with 457.30, reprojection is smoother, and I can quantify this by looking at the OpenXR frametime overlay. In 457.30, the pre- and post- framerates are nearly locked to 30 Hz and 90 Hz. In 461.09, these values fluctuate a lot +/- 5 Hz or so. The subjective result is noticeably less effective smoothing.

I’m a little concerned as this raises some questions. Seems like people are resting all their hopes and dreams on this VR performance hotfix. The issue that nVidia has been tracking down predates both of these drivers, which suggests that issues we see between 457.30 and 461.09 are likely something else entirely.

I don’t know about running reprojection, but 457.3 isn’t compatible with the 3060ti. I had to run 457.51 and I’m not willing to incur a security risk over a slight difference in FPS. I need this machine for my work, it’s not worth the risk.

We know 457.3 is recommended for max FPS in VR, but there are two problems with this. One, that driver is incompatible with the 3060ti, so it was never an option for me. But the bigger thing is that I don’t think it’s worth leaving myself open to known security exploits, which are now going to be shared all over the hacker universe after being posted on the Nvidia site.

I’m not sure about the tone of your post, written medium without emoji are hard to decode sometimes, but in any case, this is not “my” 457.30

Have you actually followed both links I’ve posted prior writing? If you do, you’ll see:

Now I’m fine to hear 461.09 is better on your system. This is good info and I do hope there will be more reports like yours because it will help others having the same card, and this will give me a chance to update my post with up to date information as well!

Very surprised about these results, I really didn’t expect such FPS drop using the new drivers. I’m not sure what is the root cause of it. So, rolling back to 457.30.

I have the same video card and similar results. Processor is 3600x. On my system I notice very unstable frametimes on the newer driver. You can clearly see the negative spikes on headroom using oculus performance overlay. It is also clear that when using ASW ,frames are not as stable and locked as expected. There is slight more variation. All this causes stutters and ASW fails.

So now i can say also that 457.30 seems better than 461.09.
My config Ryzen 2600X, Nvidia RTX 3070, 32 Gb RAM, 1Tb Nvme M2
First i started with 457.30 but my results were really ■■■■… i saw 100% cpu and GPU, very shaking image…
So i tried 461.09, image was better but cpu and gpu still high, so i reduce some parms from Ultra to High and it was better but still shaking.
Then i read again this post and decided to try again 457.30.
I removed Experience which i had installed at some point, i installed 457.30, another thing i did was to discard Steam which was starting with windows and then Steam VR was also starting when i switched MSFS to VR. Despite the fact that the register keys for Openxr is well defined on Oculus runtime.

So now, MSFS VR gave me this loads : 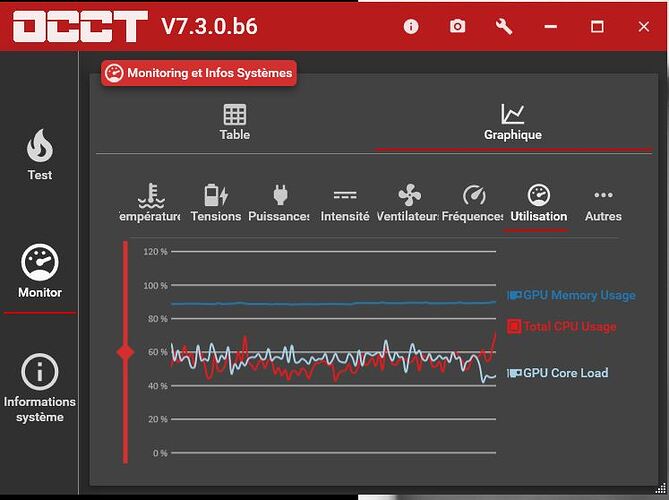 sometimes those graphs comes to 100% but they come back to about 60% quickly and globally its very stable.
the other point is that the VR image is now very stable, so i put again all parms to Ultra and it stays good. 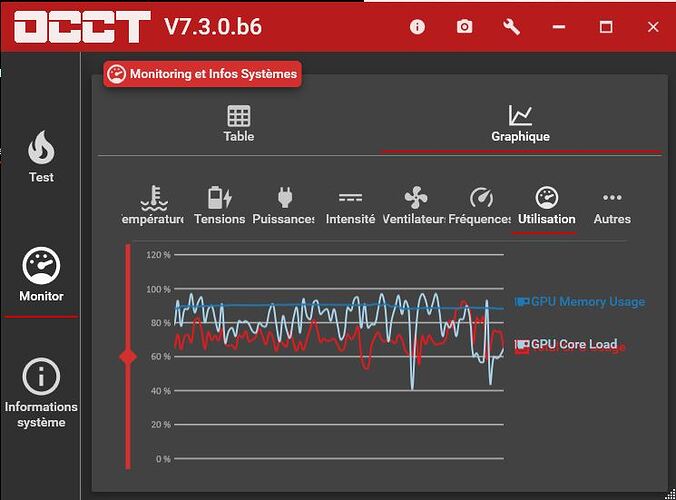 fs12745×551 42 KB
clearly an important additional load but the image stayed very smooth.
i tried to get a video from Oculus Mirror and OBS Studio, the quality is not very good, but we can see how the image stays smooth, only with big movements we can have some shakes. And the real VR image is far better than the video.
Also OBS adds a huge load and bring the CPU to 100% during the recording which didn’t facilitate for the qualitty.

Gloabally i confirm that 457.30 is working pretty well, even if i can’t confirm if the other changes had an important impact also.

I didn’t check for FPS.

I wouldn’t update to version 25 as mine did and I had constant sound stuttering. It drove me round the bend, reinstalled the Oculus App with version 23 and didn’t enter public beta and now everything is fixed.

Reducing the FOV in my quest 2 has made the greatest improvement to FPS. It’s probably as good as I’m going to get it now but I’m happy.

Mine audio is stuttery on V23. I assume its V23 as that’s what shows in the pc app