I’m grateful for the mod but it doesn’t seeem to work after the last patch.

I would be even more grateful if Asobo dealt with it. It ruins completely the immersion to me.

Thank you
CityFlyBoy states it is not currently working, has it been updated?
Thanks
Carlos

Agreed
It should be gone is annoying, useless, distracts and spoils videos
Cheers
Carlos

In previous versions of FS we were able to show or hide the top menu bar by pressing ALT.
In the new version, I think it makes sense to have it change between ‘permanently hidden’ and ‘hidden unless the mouse is near’ by pressing ALT.

Thank you, I’m going to test it. It will become my favorite 3rd pty addon

Forgot to say, is the best add-on ever!!! Thank you so much

Glad to see that I’m not the only one who wants this!

At least, it could be shown when the cursor near the top of the screen instead of being shown whenever you move your mouse, regardless of where the cursor is …

Please think of removing this very annoying animated bar from Toolbar Menu, it ruins and destroys a lot of beautiful and ‘great-moment’ screenshots.

I don’t need it, I wish as soon as I move the mouse cursor there, the toolbar menu appears, and when the mouse cursor away, the menu bar should immediately disappear, it is enough for me. This animated bar serves nothing but destroying great timing moments only. 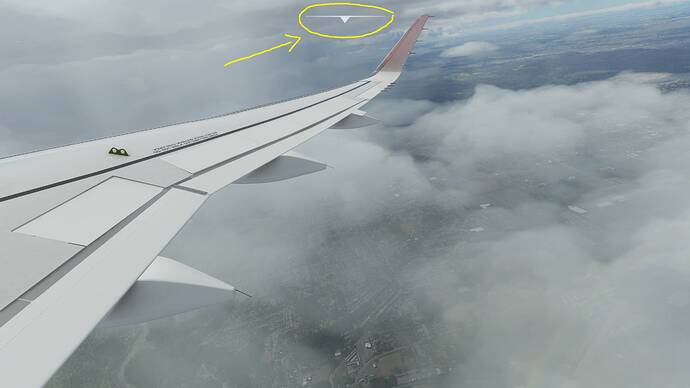 There’s a mod on flightsim.to that does that. I haven’t had the toolbar in months. The toolbar will still work when you mouse over it, it’s just not visible when you’re not using it.

Well, the one I have isn’t on there anymore, but there’s another one that looks like it does the exact same thing. 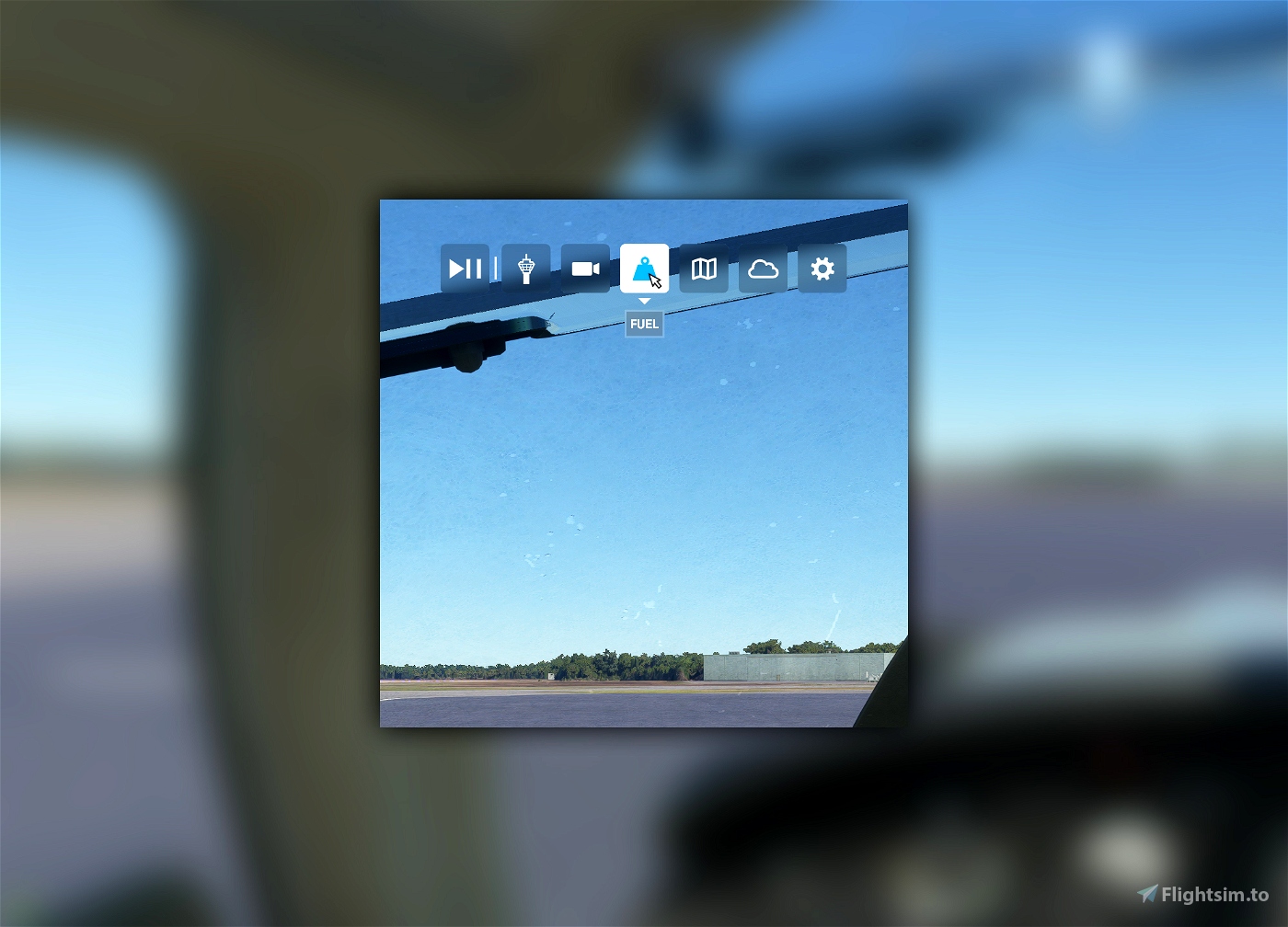 Thank you! It should be now a temporary solution for me.

But I wish Asobo should remove it permanently from the game itself, because I think it is not very helpful for anything.

Is there any update or progress to hide this annoying handle ?
Spoils the immersion especially flying at night.

@skypirateZ
That used to be the case. With SU5 it can’t be removed. I wonder if the mod that was (ages ago) available to get rid of it will still work? I don’t want to risk putting that in my community folder without checking first. Anyone know?

The one I pasted here works, even with today’s update.

The toolbar arrow used to fade away until next interaction with any of the tool windows before SU5. But I notice it simply won’t go after 1.18.15.0. not sure if it was there after SU5 until the latest hotfix.

It is strange why ASOBO let it hanging on after the su5? I never found this before?
If it is a bug ,why they dont fixed it ?

If it is a bug ,why they dont fixed it ?

Because it’s not critical enough to fix it in a hotfix.

Trust me - this works.

Here’s an edit to get rid of the handle bar. Works perfectly. Can’t remember who posted this but it works with SU5. After implementing this, the bar is gone. Move your mouse up top and you get the menus. Perfect fix!

After that go to

Save changes and run MSFS