Exactly what I was thinking…

I don’t get it either, in the Q&A vid he said it was an easy fix and even showed the fix working in the sim. If that’s so why not deploy it in the recent beta updates they have been released, one after the Q&A. So much focus again on addon aircraft and not the core functionality. 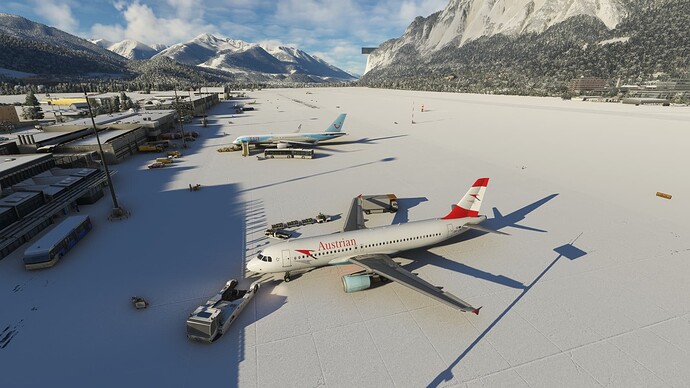 A confirmation that detailed data will avoid this issue, even without the “disappeared” runways/aprons/roads fix 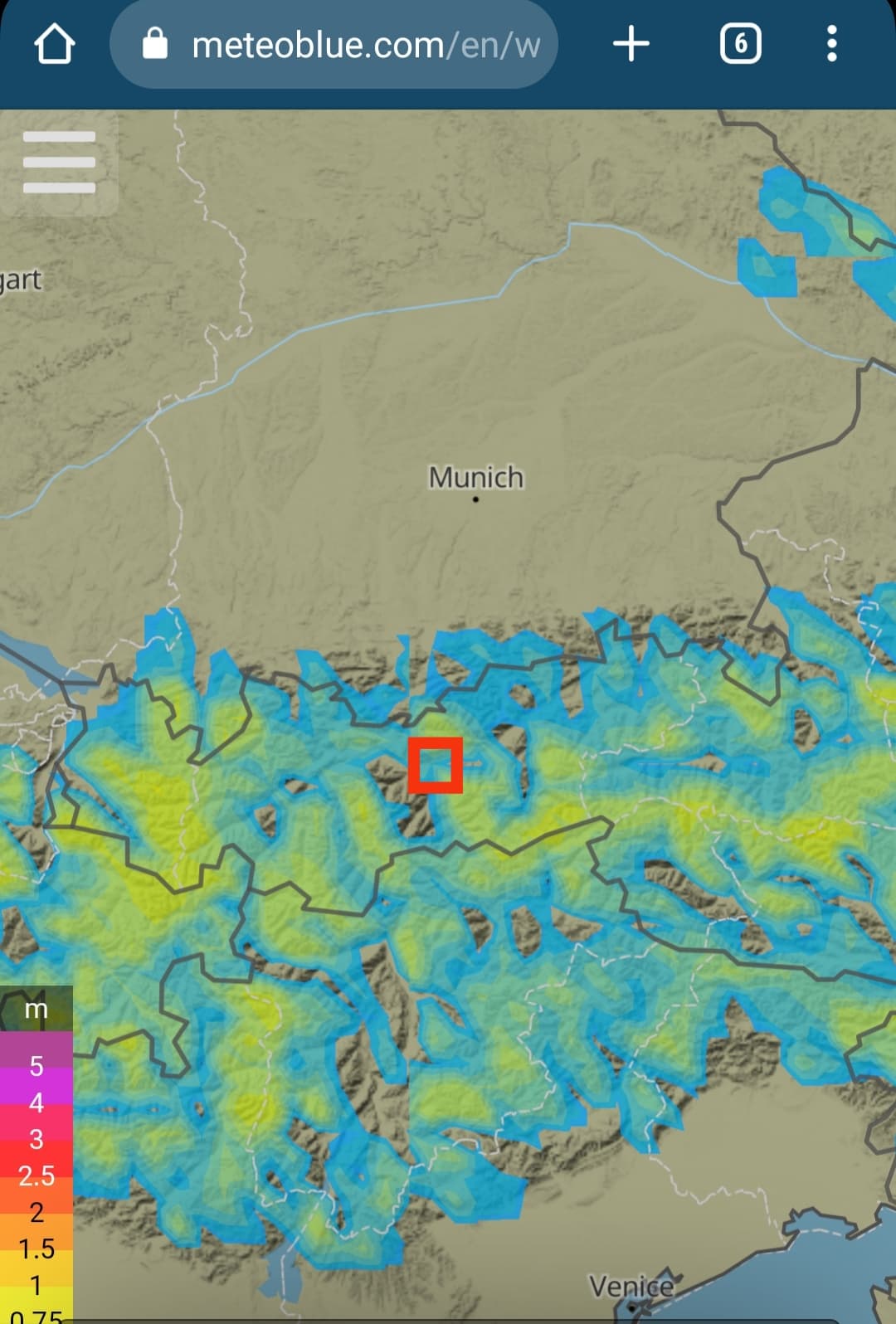 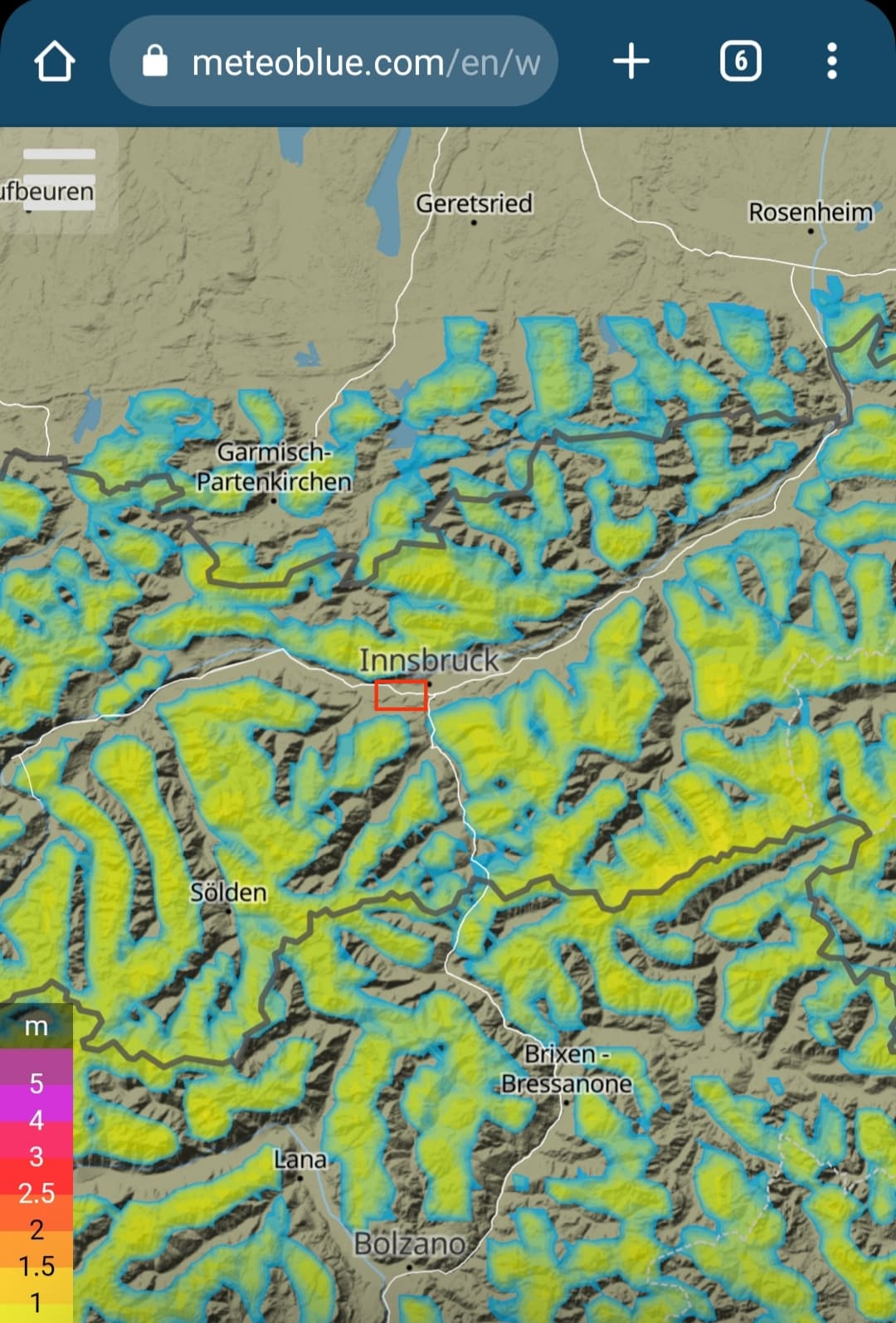 Yup… I’d rather have the option to switch off snow altogether instead of having snow everywhere where it shouldn’t be. It’s like having buildings all over the lakes and oceans where shouldn’t be any either. It’s that bad for the weather realism.

No this isn’t better,

best is as I said before, to have slider with % of snow cover f.ex. In your case, you can set it to 0% with no snow everywhere, to me as I need some snow in my local area where I see it f.ex. i can set what is best to me. With your solution with switch ON/OFF you can be only you lucky. Better to say, also option to turn ON that MeteoBlue data can be good to have available. This can be switch like MeteoBlue Snow On/Off (as you’ve mentioned) and if it is Off then I can set snow cover with slider but this I leave to devs how to do that.