It took me three re-downloads to realise it was in fact the sim, so its a shame Asobo didnt highlight this issue as being present, but thankfully i found this thread and now i can get back flying (without the procedural updates) happily.

Hopefully the missing building issue is addressed as well, because the same workaround as for the blocky building applies: removing the procedural building package.

I wouldn’t either - might cause a complete auto-reinstall at next update (so I don’t mess with core sim in any way these days). But in any case I didn’t know removing a prior update was possible.

Well at least its not just me and my rig. But ever since that big update (complete rewrite?) to allow X-Box users in we seem to have lost the sim’s ability to show 3d everywhere - as well as its ability to process things like elevator trim and other issues. I hope they can get it all back - or at least split the sim into pre-update 5 and X-box versions. we will see.

From what I understand there may be a fix in SU6

Is it listed in the SU6 public release notes or roadmap? 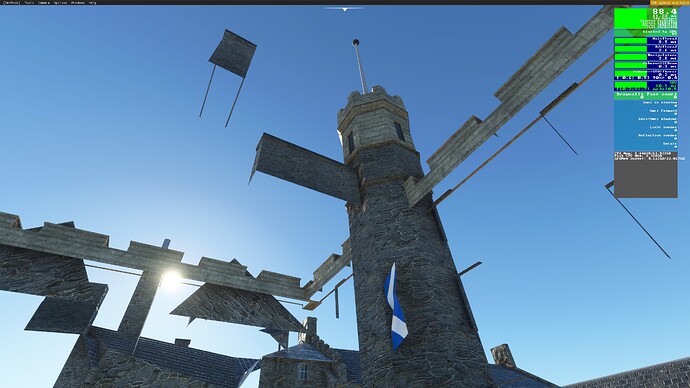 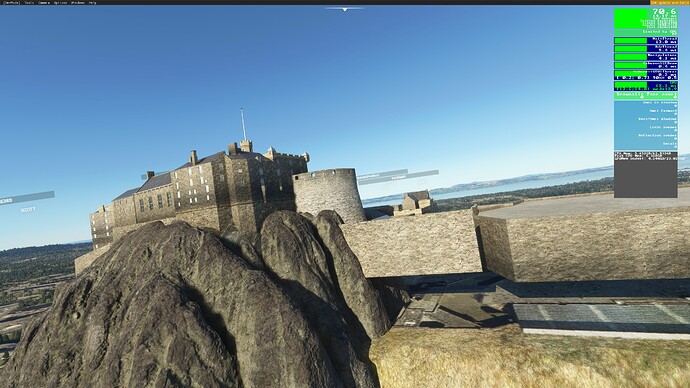 I am laughing at the flag

Is it listed in the SU6 public release notes or roadmap?

I saw this under “World” in the advance pre-release notes for SU6 (https://forums.flightsimulator.com/t/sim-update-6-flight-live-come-here-for-updates/459829/2)

Hello,
I’m little bit worried about this on the note “in the UK…”
the problem is not only in UK. I can found it in France as well, also strange half constructed buildings like transparent in Asia.
it means all the procedural buildings over the world are screwed up, not only UK.

I agree. I would have felt a bit more comfortable if they had made the same statement omitting “in the UK”
Hopefully, its a bug in how procedural buildings are generated in general and the fix works wherever the problem occurs. We can but hope.

i wonder if the ‘in the UK’ is missing ‘update’ on the end as this is where the issue originated from, so hopefully this is an update to the UK world update that will clear the issue worldwide.

Wonder if this is fixed. If only I could download the update and test it …

They did fix it in Oslo. Procedural buildings show up and proper buildings instead of boxes are back. Haven’t checked other areas yet.

I have just checked out Edinburgh since SU6 and, for me, it is now appearing as it should, with no more buildings as low resolution blocks, correct procedural buildings and no noticeable patches of missing ai generated buildings.
(I waited for the servers to fully come back online before checking.)

What about the castle, is it still floating with its flag being buried?

@Flobud I did find the flag buried in the bowels of the castle. However, the castle itself no longer seems to be floating for me

@tamalien should we keep the fixed-on-live tag on this thread? 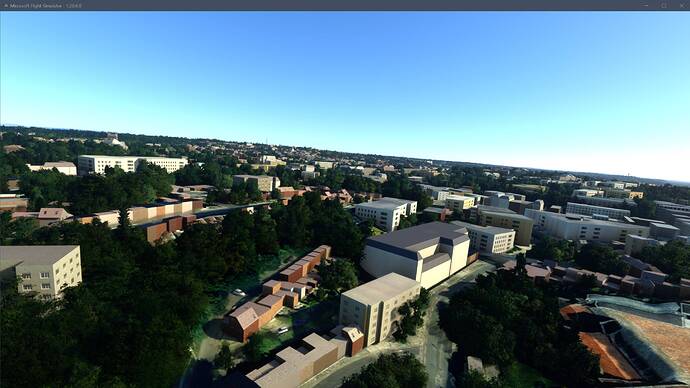 Added: and at airport too…EGGD

@AboezD I have passed this information along.

On the bright side, Castle Donnington near EGNX from the thread start now looks absolutely spot on for first flight over. The bug presented itself as pretty random flight-to-flight so I’ll reserve final decision till I have flown over a few more villages, but first impressions are excellent.

Looks like they fixed a few without looking more into it. So everything that wasn’t reported didn’t get fix.

Hello AboezD, this should be fixed. I just tested with no photogramettry, no WU UK and low-end graphics and still get a better result than screenshots you shared.

Thanks for perusing this further. Here are some initial responses to your questions:

I’ve never used PG since day 1 - I just don’t like it, however for the sake of testing I’ll switch it on and report back.

Pre-SU6 I did have the issue in Belfast and Edinburgh and can confirm they are fixed. However I haven’t flow around Bristol for many months and so cannot say whether this issue was present at that location pre-SU 6. I’ll look out for other areas which show the anomalies (if any).

Annoyingly I didn’t save a flight at the original position but I’ve found more blank(ish) houses in Bristol and saved the screen shot with positional information. I’ve saved this flight and can share the FLT file if that would help you. 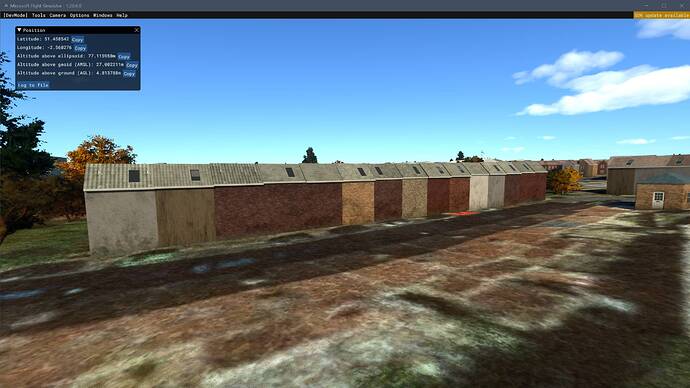