Something Below Airliner Level

So I’ve been thinking of spreading my wings so to speak and using other aircraft besides my trust C172. I would like to use ones that can be used for passenger and cargo missions in Neofly but isn’t as big as an airliner (737 or A320). I’ve only flown the C172 and have played around with the A320 so something in between would be a nice compromise. I like so see the scenery so flying as high as airliners takes that bit away from me.

So, what plane (or planes) would you recommend? Study level is fine.

Also, as an added question. Can a plane equipped with a g1000 or better automate a ILS landing?

Thanks in advance for any info and recommendations you can provide.

You might be interested in the Kodiak, modern cockpit, G1000, has passenger and cargo variants. Very well modeled and detailed, fly’s nicely!

Here’s a thread with a bunch of photo’s

Caravan is a great little hauler. It has the G1000 and flies RNAVs and ILSs. 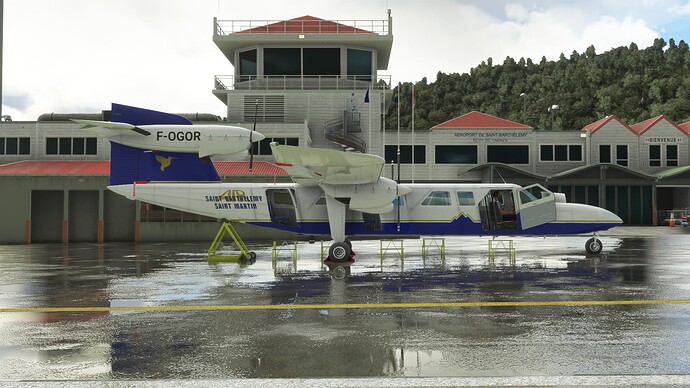 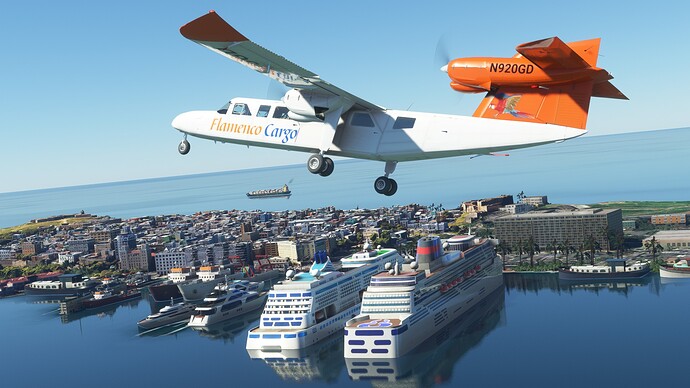 I’ve always been an airliner guy, specifically the A320. I recently started using the stock Kingair 350. It’s a great plane to move up to…nothing beats the roar of a turboprop.

It’s an extremely capable aircraft, fully ILS/instrument rated. I love it tbh. It gives me a more regional feel until we can get an ATR or Dash 8 for the Xbox.

The avionics are touch screen and are extremely user friendly and intuitive.

i tend to only fly smaller ga aircraft and thats my goto for a ‘bigger’ aircraft, its not so complex as to be hard/long learning curve and it can do short fields or even off airport landings, both a benefit for neofly

Can a plane equipped with a g1000 or better automate a ILS landing?

there are Very few airports equipped and licensed for ‘automated landings’ this is Not something that is common practice or done on commercial flights as of yet
the ils just gets you to minimums, after that a pilot Must take over and fly the plane into the airport
but yes the g1000 is capable of locking onto an ils approach, including glide slope if available

The Citation Longitude is a joy to fly. 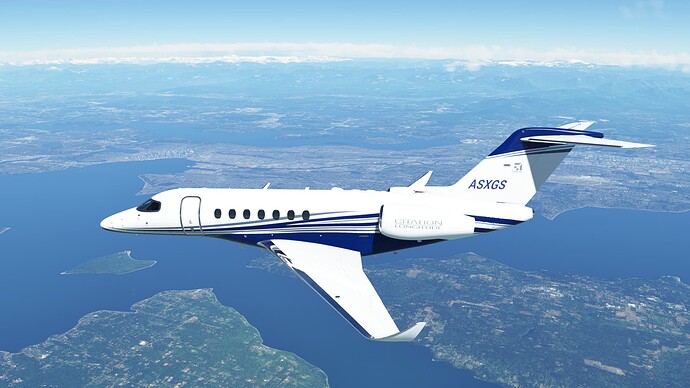 Thanks for the input so far everyone! Love what I’m reading. I do love the look of the Kodiak for sure.
The Caravan is stock MSFS correct?

The Caravan is stock MSFS correct?

yes the c208 comes with the base game package

yes they do and can land at large international airports all the time, but one of the advantages of smaller ‘regional’ transports is not having too. they can land nearby at a regional airport and get in/out much faster and cheaper

Landing/Airport fees can get expensive

208 is stock, there are some make it better addons for it as well. You can take off and land it almost anywhere as well.

I am on Xbox and I have recently learned how to fly the Cessna CJ4, which I paticularly enjoy.

HJet (branded to avoid license entanglements from a certain manufacturer) is coming 31-May to Marketplace. Very nice from what I’ve seen.

I spend most of my time flying the Beechcraft Baron which is included in the Deluxe MSFS package. Easy to fly. Great avionics with WT G1000nxi. A good bit faster than a 172, and much better climb performance. Two engines to manage. Love it.

Kodiak is the best thing I could suggest ATM

Trislander or Islander for me.

I highly recommend the default King Air, especially if you don’t want to pay for payware.