Something gone wrong when flying into clouds

Geee that looks so fake and artificial. Not like in real life at all. Hope they have that fixed soon or at least give setting options to those with better GPUs, because I can already hear the complaints when FPSs drop when increasing the graphics again.

I have set up a thread in the bugs section where you can vote on this problem, your contributions would be very welcome: Bright sunlight when inside clouds

Thanks for opening the bug topic! Yes, sadly we are still not having an immersive feeling while in clouds.
I find it particularity problematic when the cockpit is not shaded correctly while in the clouds. I will post a video in your topic to emphasis the problem.

this needs to be addressed, It looks horrible

IRL when an aircraft enters clouds, the pilot’s eyes go immediately to the instruments, Studies have shown that pilots who do not focus on their instruments when entering clouds continue flying for about 80 seconds before spatial disorientation most likely ending in a crash. VFR flight into IMC conditions is one of the top reasons for fatal crashes every year.

For those that want to fly in an immersive environment, it shouldn’t matter how ugly or how beautiful the clouds are because you shouldn’t be looking at them. The Private Pilot training and the IFR rating all have flight time “under the hood”, that is the windshield is blocked simulating flying in IMC. Try a flight with your windshield blocked from takeoff to the approach DH/DA or MDA.

OTOH, VFR pilots should always be looking at clouds so they don’t fly into them.

Pains my heart to see those screens…this was MY SIM…

It was just perfect, visually. Now just flying close to my hometown feels like fsx++ …while before it looked just great. That happened yesterday, and when I saw the mutilated scenery, the downgraded look of it pained me too much. I closed the sim and haven’t fired it up since. I really hope for a return to the great sim we had for 10 months…

it must be the xbox thingy, don’t know just a bit of a cast of downgrade so as to make the sim run on an x - box processor.

Absolutely agree with you regarding looking into the instruments when entering the clouds. While i’m not IR rated yet IRL, done some instrument flights and that exactly how one should do when entering the clouds.
However, the ironic point here, is that if the sun is still causing such a high glare, you don’t feel like you’ve entered the clouds at all. It could look just the same as being temporarily surrounded by clouds, or between cloud layers and you might look outside for ground visibility but you won’t find any.
Regardless of what you should do , the sim should give the right visual cues that you are entering a cloud, as it did much better in the previous versions.

For me the issue manifests itself in a horrible green/pink tint. I’ve stopped flying and am living in hope that WU6 will see a return to pre SU5 clouds. The moment I could no longer deny that the previously beautiful clouds were really gone occured from 5:40 on this flight over Hoy in Orkney.

That’s the point. The assumption here is the software has HDR on, but you don’t, which causes these graphics artifacts.

Hopefully, they just didn’t have time to finish the coding around handling this with and without HDR, they made some changes at the last minute and had to make a choice (if that is indeed the problem), and better handling of colors will be coming.

However, the ironic point here, is that if the sun is still causing such a high glare, you don’t feel like you’ve entered the clouds at all.

My first response to his post was… “Thanks, Dad”

Your point exactly… What you should do when flying into a cloud has nothing to do with how it looks in the sim. The pictures above look like a return to FS2000.

No HDR on my PC

If you have non-hdr capable display etc but throw HDR authored content at it then it will look strange. Black’s will be crushed, White’s blown out, the image will still be relatively coherent, but it will look a bit like your monitor black & white level need adjustment.

It literally screws me up, before, every time I played I had a thrill because every flight was different, you could feel the environment. Now I don’t feel anything, I feel like I’m back on P3D with their cloud of ■■■■. They should clearly revise their games because it’s really become a pain in the ■■■.

There can only be one reason and it won’t be aesthetics!

not only does it seem as if clouds have zero impact on how light intreracts with planes but it’s even uglier then ever. 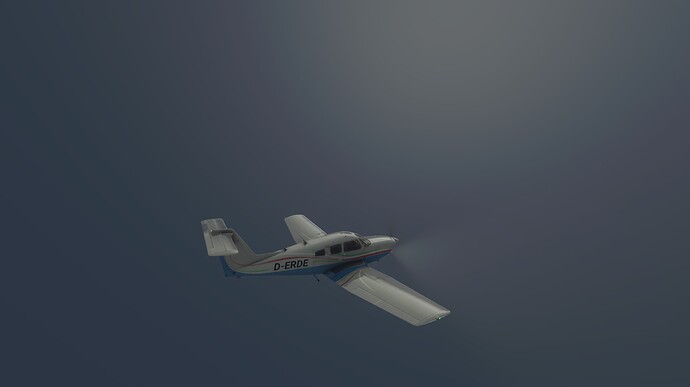 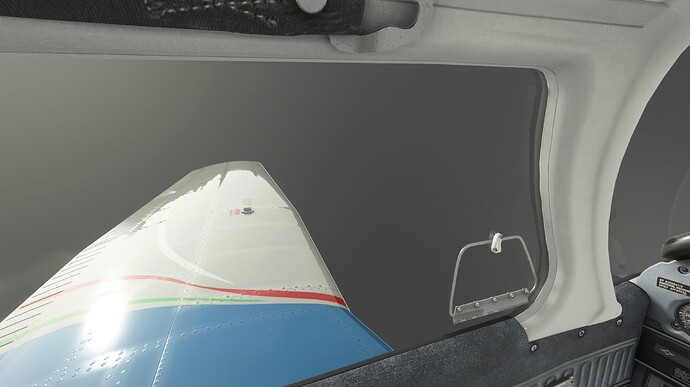 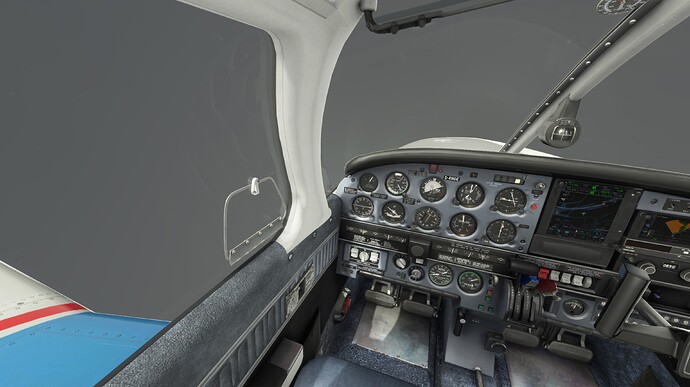 Completely agree, I have flown IFR before and even the smalllest clouds make a huge differance in lighting

ok this is strange, somehow by going to the drone camera for a sec. midflight, the clouds and this blue-ish void change to how it’s supposed to look like: (different plane, same situation) 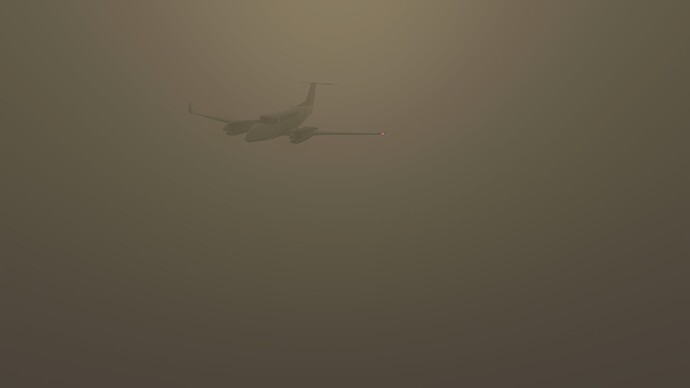