close to EDDL i think it look better now,but there are so many around!
yes close EDDL is a lot better

Can you solve this 800 km problem in post 214, Ebro river, airport LEZA
Many thanks and best regards.

Many thanks for your efforts!

But I worry it’s only a drop on a hot stone, as there are too many of these glitches around the world

For my part I have given up and just stopped using the sim. It’s nothing but frustrating, considering the other scenery issues (coastlines, clouds, missing imagery etc.). I’m just checking the forums time by time to see if there’s any development.

Same here after mi fierce defence of Asobo and MS policy here and in other forums I give up the defence and the sim.

Reference is made to this subject: “After Today update, i get Spikes on Terrain and and Mesh Problems not only at EDDL” And to: “X-Plane 11.50 Beta 5 Temporarily Recalled For Being Stupid” What do you think Asobo and Microsoft about issuing an update without a minimum test?

We need an Option to prevent us from automatic download such messed up ■■■■. Why I cant decide for myself if I update my software

Haha yes. I already had a go at it. I’m gonna check it over again & upload when I do a new version

I realize that. But it’s keeping me amused for now

…But I would expect it to take some time. First they have to identify the source of the errors, then fix it, test it and finally generate the entire world again…

I do assume, there will be no delay of the fix by any test or whatsever…

No seriously, it is always a bad idea to release an update just before Christmas or on a Friday of a bank holiday weekend. But I am confident: Once identified, the problem can be solved easily. It seems to be general and it was working before.

Seeing the same graphic issues after update. Spikes that disappear when approached. The graphics are a mess. Too bad, I was enjoying the sim. They will fix it. 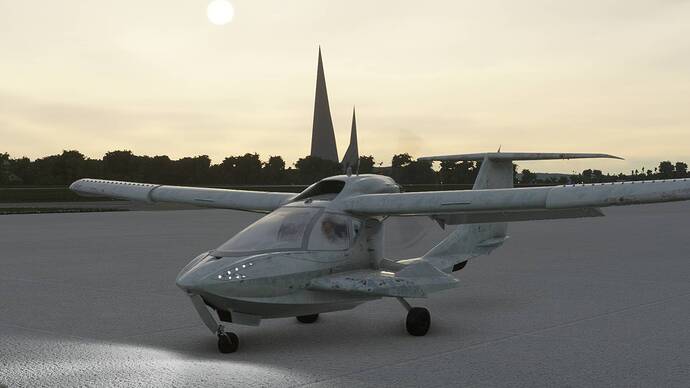 MODERATOR EDIT:
I also have those peaks that appear everywhere, it happens to me after the december 22 update, before I was flying in Peretola (Florence-Italy) and I was all the right terrain, now in the same area many peaks and plateaus appear. For me, correcting this error is urgent, it is very annoying to see the landscape as well. 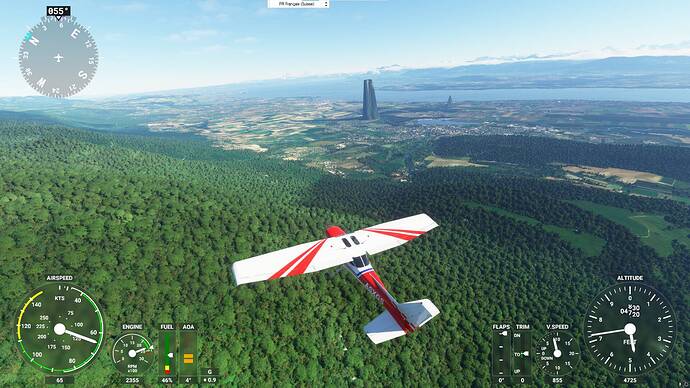 Yep thanks. I knew how to do that. I was asking if there was a better way to capture HDR as GeForce experience doesn’t seem to capture the shots correctly.

Hi @DatedLake601019,
According to the Code of Conduct English is the official language of the MSFS forums, must be used in all categories except for #multiplayer.

Have you turned on the real-time weather? I know Minnesota is a real freezer in Winter and I’ve experienced -30 in Celsius there. My photos were taken before the last update and that’s why the earth was so green in spite of it was in December. The spike will grow as you get closer. When I tried climbing up to the top, the height became 7,000 feet and more. Nearby is one more spike. You can easily find it if you fly along the Mississippi to St.Paul from Redwing.