I’m having a very odd conflict between mods (I think) and I wanted to get feedback before I do more troublshooting, in case this has been seen before.

Whats going on is if I start with the Xcub mod, do a flight normally, and then switch to the Savage Carbon or Grravel and select the same airport and options, the Savage (either one) doesnt load (invisible) or is a very low poly, broken plane. 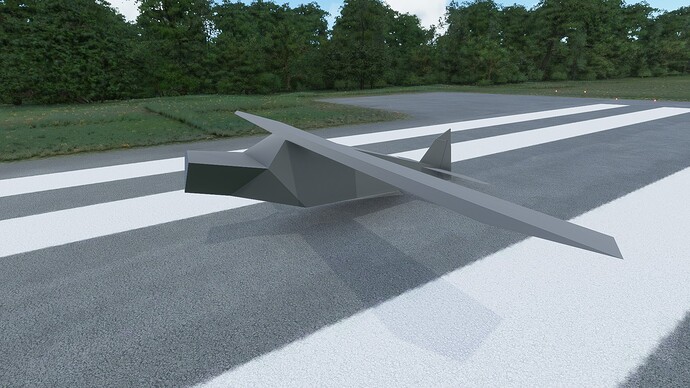 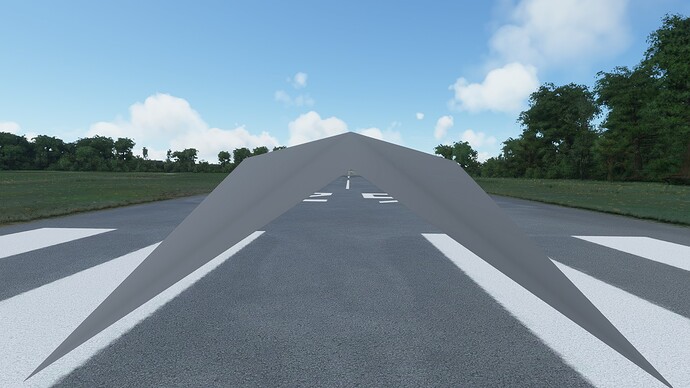 Sometimes, if I let it sit a while, it suddenly pops back to how is should look.

If I do the opposite and load a flight with the Savage (either), and then switch to the XCub mod, the Xcub is equally broken. 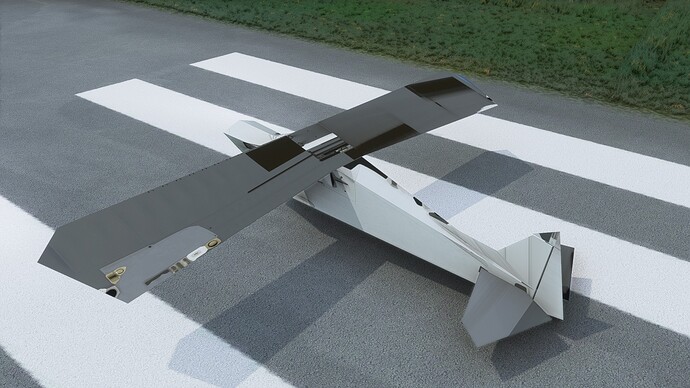 This appears to only happen with these two aircraft, no other mods. And it never happens to default aircraft. Any ideas?

I’ve run system diagnostics, run RAM and SSD checks, all come back clean. Fresh MSFS2020 install a week or two ago. WIndows is up to date. The only change I’ve made recently is purchasing the new Asobo Top Rudder 103 ultralight. Cant imagine that’s causing it.

If the Cockpit render at a good resolution, I would say you have a WINNER there !
What is your FPS increase when displaying that low Poly model ?

It appears unchanged. Meaning, if it’s showing me the low poly model, say it’s 50fps. When/if it pops back to full resolution after a few minutes, it’s still at 50fps.

Granted I’m not sure when this bug started, as I dont frequently switch between those aircraft, but I know I have before and I’ve never seen this previously.

Oh well … hopefully you can find the offending item in Community, by a process of elimination.

That is definitely weird. I have all the same mods plus more. I just tried doing what you said with those planes and didn’t have any graphical issues, knock on wood.

Actually one thing of note I didn’t download the Bush League upgrade for the stock X-Cub, Just the Cargo, Amphib. and Alpine stand alone versions.

Interesting…I dont get the bug when switching with the Alpine version alone. Only the standalone BLL upgraded XCub. EDIT: I take that back - It just did it with the amphib version.

I think I’m on to something. If I wait for the cinematic intro to play for a few seconds, the plane loads correctly (or sometimes it takes a slight delay of a second or two). But, if I just click “Ready to Fly” as soon as it appears, that’s when the glitch happens and it takes much longer (10-20 seconds) for the planes to “pop” into full resolution.

But still, only a problem with these aircraft, if one was selected after the other. The default planes do not exhibit this behavior. And apparently, it doesnt always exhibit the issue.

I wonder if it’s related to this…another initialization issue. FBW A320 (v0.6.0 or Dev) Displays issue - #17 by MTpiperpilot

I’m also having this issue. I removed a few XCub liveries and it got better?? What I mean by better is that before, it would be stuck at the low resolution model for a long time (10-15 minutes) before resolving. Now, without the liveries, it initally shows up as low resolution, but after a second or two it fixes and goes back to normal.