Add me to the list! Caused by CoherentGTDraw.
Refresh rate of the glass cockpit is at medium.
Nothing I can do during a flight to resolve this.
(Tried a lot of graphics settings)

I was doing a shared flight (YourControls) and it happened. In the A32NX, latest DEV Build.

I haven’t had this issue in a long time but somehow it happened just now over Germany.

then you guys should upvote the thread to increase asobos attention to this stop at 10 fps sometimes even in the menu.

but they have also mention the used MOD and thus… it’s useless… because the developers not have these A32NXmod installed.

but they have also mention the used MOD and thus… it’s useless… because the developers not have these A32NXmod installed.

the stop - even in menu - to 10 fps does happen EVEN WITH AN EMPTY COMMUNITY FOLDER.

did so, like you reported, with EDDM, though i’m using the marketplace version of Munic airport, don’t have the problem there, it is totaly random and non reproducable for me, flying at airports or in the middel of nowhere in norway. sometimes GPU usage goes down 50-60%, CPU at 5-20% FPS down to 10-17, and frametimes as high as 80-140ms (25-40 normaly)
THE most frustrating thing for me though, performance gets worse everytime, while visual quality (LOD, vegetation drawdistance) goes down aswell?!?

I refered only to the post for which you anserwed and this was a A32NX mod and issue reporting was “in flight” and additional a “YourControls” flight… so, it is zero comparable and users still ignore the forum rules. And exactly in this case the developers can analyse nothing.

Hi all, please keep the topics on topic and civil. Respect each other. Thank you.

I do not understand this. 10 FPS. 100 ms to build and send each frame. CoherentGTDraw takes 107.7 ms to build a frame which is about 9.2 FPS. I can see that “limited by CoherentGTDraw“ makes sense. But how can a frame be delivered at 100ms if CoherentGTDraw builds a frame in 107.7 ms? Is the FPS counter using an average? Or is the 100 ms time for the current frame and 107.7 the time for the next frame? I’m not familiar with CoherentGTDraw so maybe there are other things squeezing the 107.7 ms down to 100 ms.

Did not do anything here for me on any of my two different MSFS machines. I suspect that if that was the issue, Asobo would have immediately tell us to do the trick.
Cheers, Ed

Somebody is also experimenting this kind of stutter in KATL ? 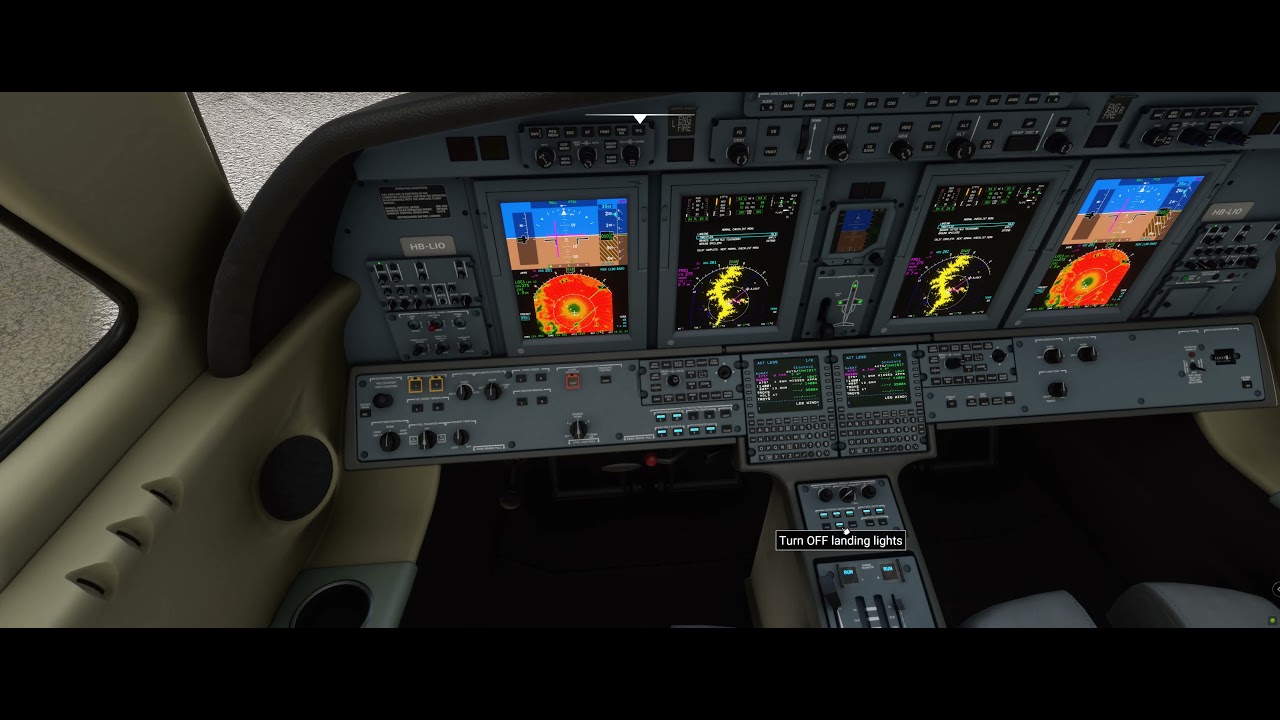 We clearly see that’s not a performance problem, as between the stutters my computer is able to render fluently.

I have kind of the same, it freezes for 3-4 seconds. Don’t really know what’s the issue so for now I stopped playing the game as I haven’t really been playing since the WU3. But this freezing issue came right after the latest ‘performance’ patch.

For me with the last performance patch it’s much better, I would say I can fly normally 98% of the world, and I have not the 76T slideshow anymore.

Without the patch all area around class B (London, Miami etc. ) were absolutely not flyable.

I guess some other users are experiencing the same issue during the landing. I am glad that it is better for you in terms of performance.

Somebody is also experimenting this kind of stutter in KATL ?

yes. about the same here. approach with A320 on 26R KATL with clear sky. everything fine until shortly before the runway - then 10FPS (with gpu and cpu on idle) and it took minutes until it went away again by itself.

I’ve been experiencing FPS drops and freezes just before landing. To be more specific, whenever I am around 10000 ft. the performance starts crying. This was never the case for me before the WU3.

yesterday A320 flight from LIEO to EDDM. anything fine until short before runway - and again stutter and stop in about 5-8 cycles over 5 -8 minutes until about 300 feet before touchdown. it is not that often as it was before the 1.14.6.0 patch - but it still sucks and the fun with this sim is no way near it was before WU3 UK.

I found one way to avoid all stutters and landing FPS crashes:

So I too have been having the same stutters at intermittent times, and severe fps hit at landing. The only change I made in the last month was to buy a ASUS usb monitor (so I could run Skypark, Navigraph, Little Nav Map) . So based on the other thread going about issues when undocking ATC windows (I don’t do that, but they were also using a second monitor), I did a full reboot without the usb monitor on, then I ran MSFS with no mods running except the bravo lights, and did the same flight I did where I saw really bad stutters just the other day, and no stutters at all, all the way down to landing. I run MSFS at 4k full screen right now (to a samsumng 120 tv) with great fps.

My theory is that what I and perhaps many others are seeing is all based on running MSFS then clicking out of it during flight, ie changing focus is causing something - memory, CPU affinity, GPU loading, to suddenly drop. Will try more testing tonight.

So just did 3 more flights:

I was going to stop that third flight but it was working so well and I was having so much fun and…those high end bathroom accessories aren’t getting to Pele Island on their own now, are they?

Anyway, I have no idea if this is similar or the same as other folks are reporting- the symptoms all sounded exactly what I was seeing Saturday during my flights for sure. And the only real difference is I was definitely using the Windows Key and then mouse to select other applications, which means brining up the Task Bar, etc, and I got all the stutters. When I avoided that and only used CNTRL - ALT - TAB tonight - all smooth. The real final test is to try to reproduce the stutters by changing apps via windows key and mouse - you can’t say something is actually fixed unless you can break it on purpose and fix it.

Hope this was helpful. After some more testing I’ll prob submit this as a ticket.

The flight lasted 10 min from a grass strip over the country side of central France.