I think the best way to see pixelated clouds is when a lightning strike… well, strikes.
They become horribly blocky for a few seconds.

“Fluffiness” has lot to do where the sun comes from: 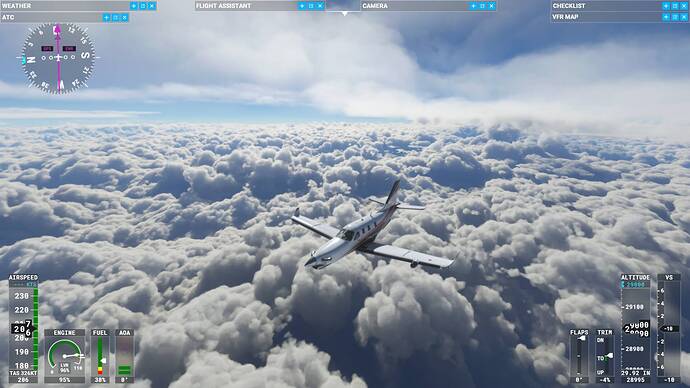 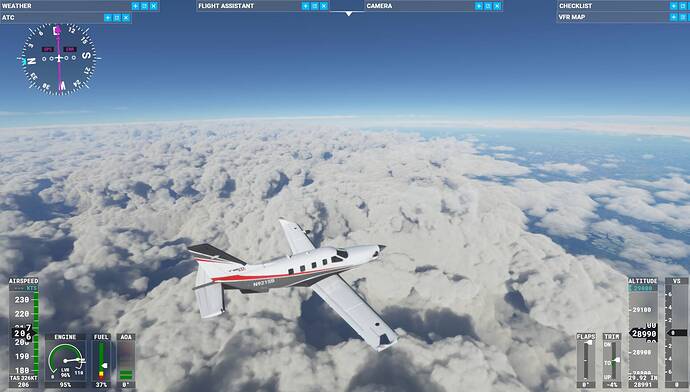 Even from quite far away you can see the low resolution in the clouds here. It simply wasn’t like this before SU5…

Except when it was. Afraid cloud rendering for me is much better now than pre-SU5 (and more dynamic too).

I recorded a view of some clouds. There were a couple of places where I spied that kind of speckling on the clouds in the distance. After recording I noticed my recoding quality was down at 50Mbps. I normally record at 90Mbps. but hopefully this is okay. 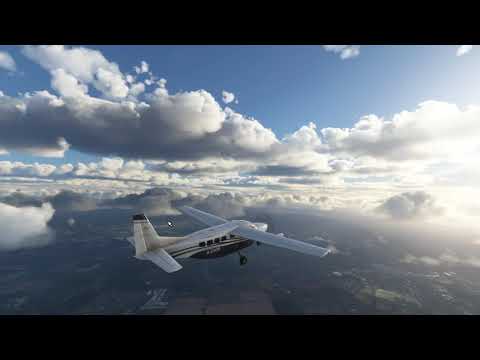 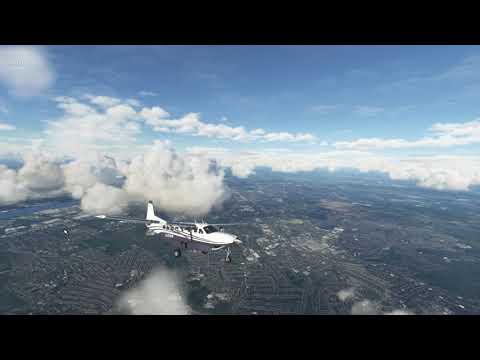 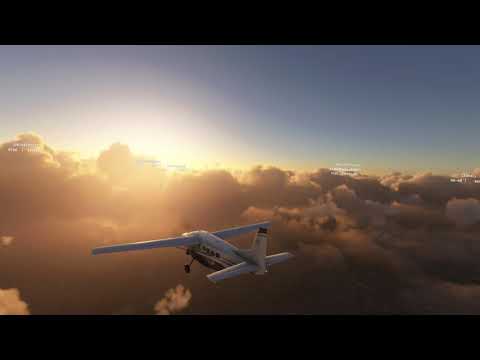 These clouds before SU5 were fluffy like cotton candy.

I dunno, something odd definitely going on, to me the clouds are way worse than they were before SU5, I noticed it pretty immediately.

Then please share with us those settings to get back our detailed, wispy and unpixelated ultra clouds from before.

The colour banding and rough, pixelated cloud edges are visible in those videos too. It wasn’t that bad before.

Clouds were already downgraded with SU4, but it’s with SU5 that quality took a major hit. Some things have been restored or improved since then (thanks to complaints!), while others like lighting and clouds have not.

Don’t forget your are looking at a YouTube processed video as well.

Sure, even so it also happens in the sim as you must’ve seen. Bad compression there too? Would certainly explain the colour banding.

I don’t remember seeing any colour banding, but I did see a few cases of graininess at the edge of clouds.

I can point you to a much earlier video that has lots of clouds in it. I couldn’t tell you the quality I used for these recordings.

This one is from three days after release. 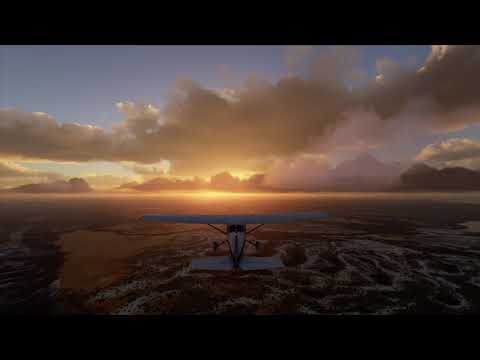 And this one is from a few days later: 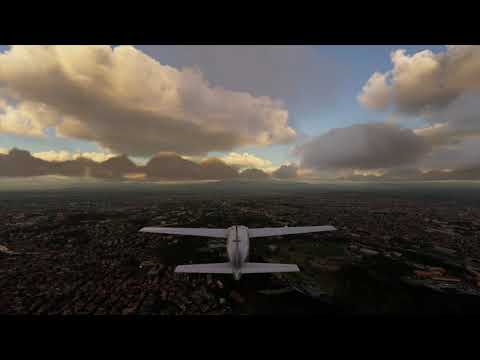 I record with GExperience - an app that is included with Nvidia and enables High Def recordings.

Thanks for your reply. So did I use GE but my recording wasn’t as smooth … However I have come to the conclusion it’s possibly that my system and sim are PCIe4 NVme but I was recording to PCIe3 and I can soon change that . Btw did you load straight up to YT or have you maybe changed the parameters with another app because usually mine just get added stutters?

Well then that’s a little strange as my Crucial Gen3 is about the same speed as your Samsung … However my tame weather vid was to the 4 and is much better so I’m not too worried.

This is from today (just a pic, still too lazy to start with videos) 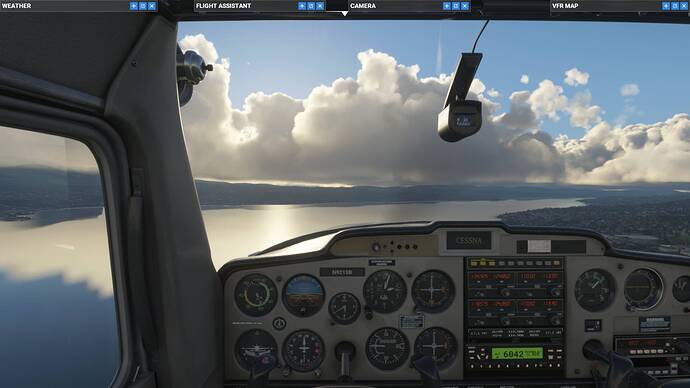 Instead of clouds, why don’t we talk about the horrible reflections?

I’m not sure if the new raymarching applies to clouds or not. Hills, mountains, and buildings all look much better than clouds.

All of you guys having problems with your clouds… did you modify the user config at all? And possibly forget to turn off “read only” for SU5 so that it changes (and then reset your own settingts)?. I seriously do not have any of these issues… except for the cloud reflection on water.

I don’t think they are affecting the clouds, I just tried swapping between low and ultra and saw no difference.

Ah, I meant that they are reflected in a more convincing manner than the clouds.