Oddly enough, I’ve also been noticing more smoothness in VR since yesterday.
I haven’t changed anything in my system so I don’t know what to attribute it to but welcome.

This is Motion Reprojection. You’re not seeing 18 frames which would be very bad. MR scales frame rates back up.

Next is airlink the max 150mbit connection is Bad also.

I have perfect airlink - router connection.

you have a smooth pic but See 40 percent and 18fps

Have you actually tried these settings?

Anyway, non of this is really relevant if you’re happy with your own settings.
Otherwise it may be worthwhile to try the settings I posted.

The performance seems to come from a beta update.
More people have noticed improvements over the past few days.

For me Threaded Optimization settings ON, OFF or AUTO makes no difference at all. MSFS always runs very smoothly! 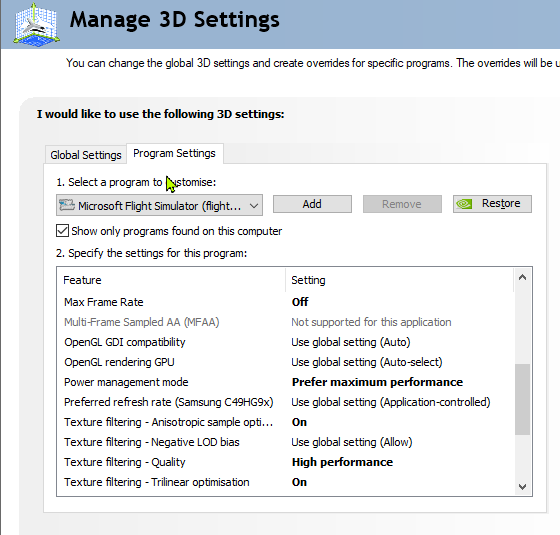 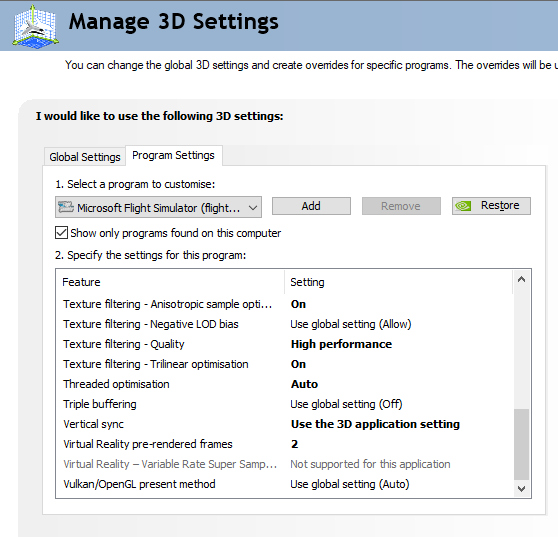 you might want to consider turning anisotropic sample optimisation to off and negative LOD bias to clamp. But the aniso filtering most definitelly needs to be off as you’re losing clarity for no reason at all

Thank you for posting your settings and specs, I run a similar system, but will upgrading to an i9-12000, new motherboard, 64GB DDR5 ram, and liquids cooling for my 3080ti…. :). This gives me much happiness if I can get it running as good as you have….

That’s it. I’m jumping into the Beta!

What was in the beta is now the official update.

[Release-Notes-Banner] RELEASE NOTES 1.29.30.0 If you are playing on PC, outdated packages in your community folder may have an unexpected impact on the title’s performance and behavior. If you suffer from stability issues or long loading times, move your community package(s) to another folder before relaunching the title. https://flightsimulator.zendesk.com/hc/en-us/articles/360017133940-All-versions-How-to-maintain-and-update-Microsoft-Flight-Simulator- General Bug Fixes Several c…

That’s a good one. At least for me it helped.

This gives me much happiness if I can get it running as good as you have….

I think you are right about improvements with performance. I had the Turbo function on with the Open XR and that was giving me bad performance. Turn it off and the Sim is working great in VR.
Happy flying 1966

For me turning on “Turbo Mode (Experimental)” in OpenXR Toolkit (with Oculus Quest 2) = big WOW. This is the only one thing I set in OXR. Best performance I’ve ever had, no lags and stutters while turning during taxi. Now I was able to increase my VR graphic settings and still have 38 fps on FlyTampa Copengahen and PMDG 737-800 (RTX 3080). Previously I had ~24-28 fps with stutters during turns.

And today MSFS 2020 performance was like I was playing it on a Atari. 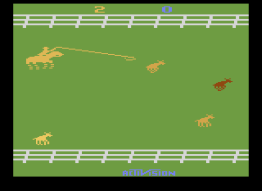 I don’t understand how one day it works as it should and the next day its hell in the air.

The servers have a lot to do with FPS I think, I’ve noticed if they’re getting hammered then the performance suffers.

I am really worried, since I am still experiencing lots of stutters on my VR.
My Setup is:

At the time of opening the simulator I only use Oculus PC app and Debug Tool.

Stutters are terrible, whenever I move my head to one side I experience stutters.

I don’t like VR beause the image is not stable enough.
I tried a Quest 2 and that gave me a headache after a half hour of flying.
I like my triple monitor configuration and that’s much better for my eyes and my brains.

Have a look and this YouTube page to help you out with your VR.
We have similar VR set up. And some things he talks about helped me out
VR is running better than normal for me. ( It’s Day by day ) 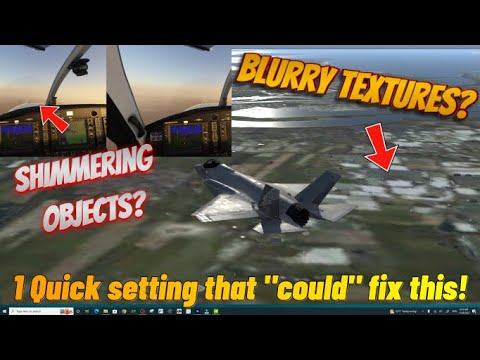 Good Luck
I know how difficult getting it just right can be.

Yeah, it’s so server related Ive never seen anything like it. Feels like Im. having a 385DX one day, and the next NASAS best computers. One day there’s a very fluid feeling to the animations, the next its like…help!

Thank you DeWayne, I rolled back to the old nvidia driver 526.86 and turned off GPU Scheduler and all the stutters dissapeared, all of them.

If I open the Task Manager to watch the GPU usage the stutters come back, so I believe it is something related with the GPU or CPU usage causing the stutters.
For now it is fixed for me, but it is really painful having to reconfigure the whole PC setup on every WU or SU.

Anyone had any luck with turbo mode using the G2? Haven’t tried it yet and not sure what to.expect.

Hi,
regarding the turbo mode function, there are different results that were discussed in this thread:

[banner] Hi everyone! The OpenXR Toolkit is the continuation of the work I started on this thread, then that thread, and finally that thread. I’m creating a new thread here because the project has been morphing quite a lot in the last few weeks and is no longer limited to hand tracking and NIS upscaling. Please try to keep this thread on topic. Since then, I have been joined by @CptLucky8, and together we are bringing a general set of features to improve your VR experience: The original up…