Su10 will not provide wasm for xbox. Old comment so you probably know now but still.

I received an email that there was an update, is there a change log available?

The changelog for v1.1.7 is detailed here:

Latest Update: 2022/08/18 The below log shows all updates for this product since release: v1.1.7 -Avionics divide by zero catch added to avionics module: fixes flaperons pop up issue and may help resolve blank screens experienced by some c...

I’ve got my PMFD and one SMFD to the right are Blank Screens after full startup… The bottom center button on the PMFD allows me to go into CFG screens but Blank Screen on MMD… Is there something I am missing?

You have the latest update V1.1.7? Find us on discord please to make support inquiries or open a ticket with justflight.com

My blank screens were corrected by removing my other purchased aircraft. One of my Payware Aircraft was causing it… just a heads up to anyone that has the same problem…

Care to share here / on discord what the conflict was? Maybe we can take a look on our side too.

I had some fun F-22A Raptor Supersonic barnstorming in Area 51 (Homey), Nevada.
“What happens in Area 51, stays in Area 51”…
The hangars tempted me to do some barnstorming… at Supersonic speed that is. This is the video showing the full flight, where I do a pass at Mach 1.24 ! I had to stop breathing to aim at the hangar…
I also fly slow, at huge angles of attack, and at low altitude. The sheer power, Thrust-vectoring and Maneuverability make this jet a joy to fly, ONCE YOU HAVE TAMED THE MONSTER! Because a MONSTER IT IS ! 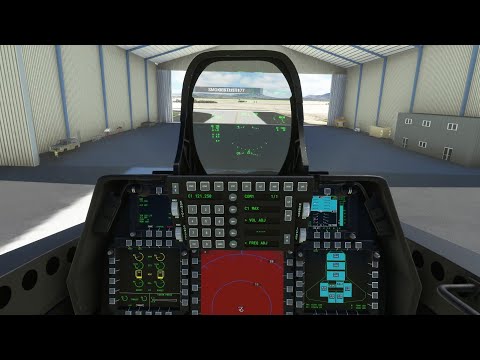 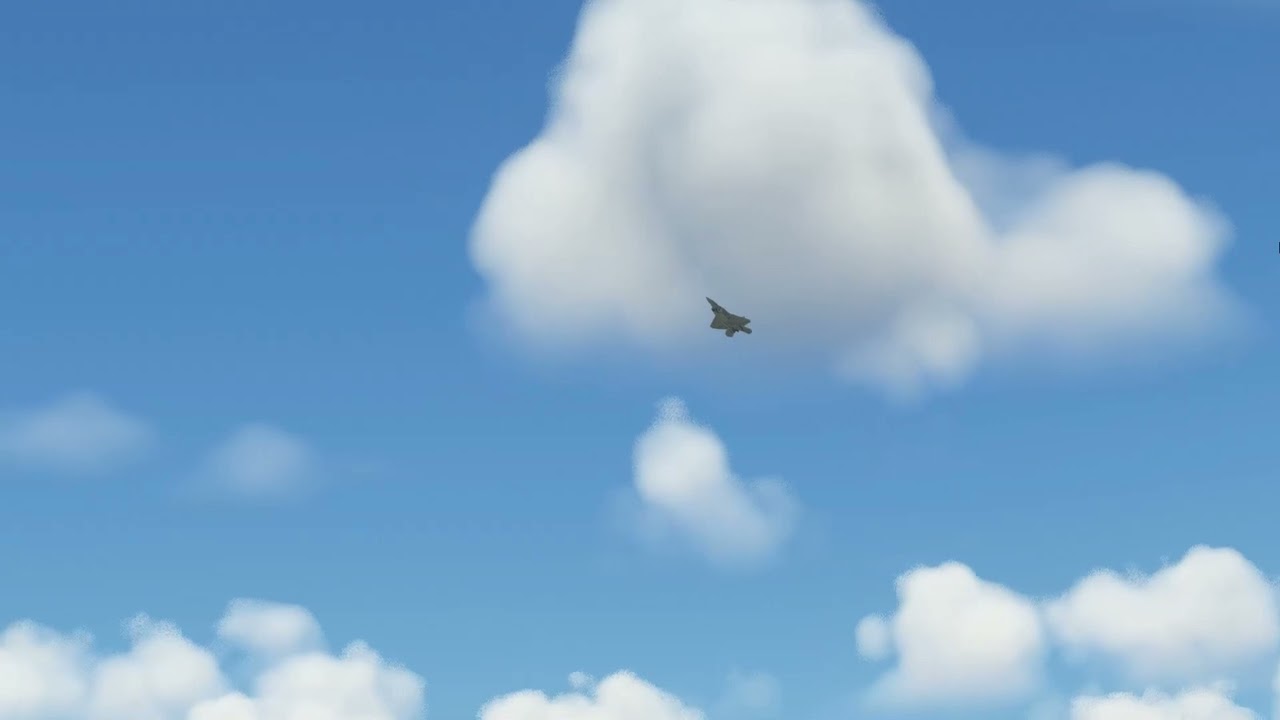 Sick demonstration, the original usaf demo procedures, this makes me feel happy that this flight model its exactly how it needs to be, perfect ! thanks cpt nrich for the effort ! 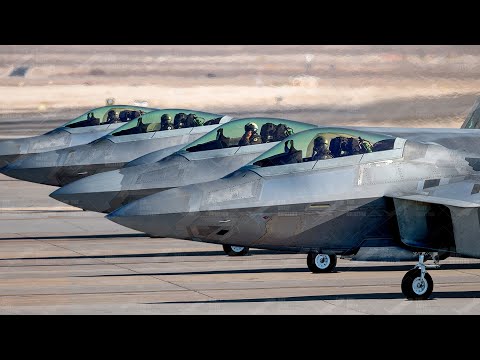 No sure if the team is working on SU10 updates but the performance of the aircraft went down significantly after the update. I’m getting a lot of stutters in the aircraft and the flight model behavior has changed. The flight model doesn’t feel as fluid like before the SU10. Anyone else experiencing the same feedback? Thanks

Seems ok to me. I’m flying it now and I was able to trip the airspeed warning, go well over Mach 2, so no lack of performance here. I haven’t flown it in a while but it feels as how I left it. I did experience more pronounced shaking but I was also in gusty winds and it smoothed out when I got higher and in more stable winds.

Purchased the F-22 after updating to SU10, so I can’t comment on performance degradation, however I am having tons of stutters inside the VC especially while on the ground turning. No issues with other aircraft, wondering if my 2020 install is corrupted or what the issue is.

Hi all. I observed the same studdering others reported on SU10/WU11 and was worried the update broke my sim. I tried tons of troubleshooting and other craft run smooth so I feels it’s the F-22.

An interesting note is it worked fine on SU10 Beta. When 10 went live I never got an update (as the beta was prod) and the F-22 worked still. This week I got and update for WU11 and then the F-22 started having problems.

Now thst I see others are having this im sure the devs will look at it!

Yes, thank you everyone for feedback - we’re looking into these reports of stuttering and performance issues.

Hi there,
First of all, awesome aircraft. The premiumn version is totally worth the price in my opinion. Highly detailed and a real joy to fly!
Unfortunately, the Nose Wheel Steering on this aircraft doesn’t seem to be working correctly. When pressing the the SET NOSE WHEEL STEERING TO LIMIT (SNWSTL) key, I can’t increase or decrease the nose wheel limit manually. I can’t I deactivate it with the SNWSTL-key, either. Therefore, the aircraft isn’t controllable on ground anymore. After a flight restart, it’s working again, until I press the SNWSTL-key. Is there anything I can do?