can you tell an approximate Date when you release the F-22 in the ingame - market?
I’d like to buy it in the ingame market for like automatic updates and so on…
On justflight for the DcDesign’s F-15 (which seriously had it’s troubles… but not your concerion

We’ve been told it should be released on Oct. 6. I’m not sure I follow your remarks about updates on justflight. So far, our updates to the Raptor available on justflight have been released within 24 to 48 hours of our providing them to justflight and in some cases sooner. From the feedback we’ve had from other devs in the community, the updates in the in-game Marketplace have, in some cases, been delayed by two to three weeks due to the handling time taken by Asobo. I don’t know if this is the case now as my information is not current, but based on our experience getting the Raptor into the Marketplace, it wouldn’t surprise me if that were still the case.

That seems incorrect, at least what I am experiencing. I made a short video demonstrating the issue: MSFS Top Mach Studio F-22A, nose wheel steering issue - YouTube
You can clearly see that the nose wheel is moving when this function is set to an axis. When I set the limiter, the nose wheel doesn’t move as intended, but I can’t steer the aircraft via rudder controls, either. This is until I restart the flight. 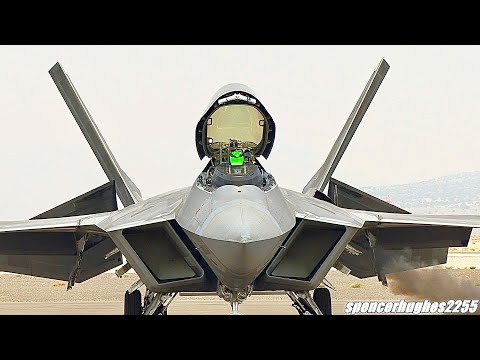 This is another one I was really fascinated by. To my understanding I thought most of the “stealth” aspect of the F-22 was it’s aerodynamic design, and there is truth to the design being made for stealth, however in this video they emphasize the special paint that somehow absorbs the radioactive waves and how that helps keep the F-22 from not coming up on radar. 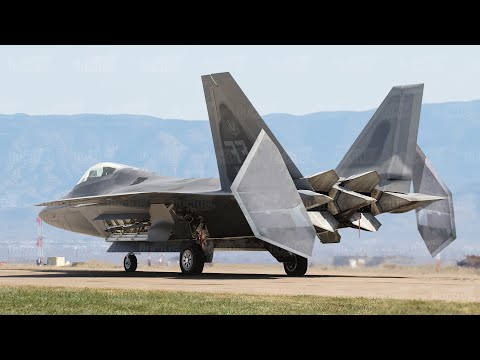 Is it true that this F-22 is coming to marketplace for Xbox? If yes when?

For PC it’s aviable since a few days now.
I did buy it yesterday, great deal!

According to Top Mach Studios, their F-22 is coming to Xbox with Sim update 11 or 12

How do i remove external tanks???

How do i remove external tanks?

In the MFD go to Sim and there are pages of things you can turn on or off. External fuel tanks is one of them. 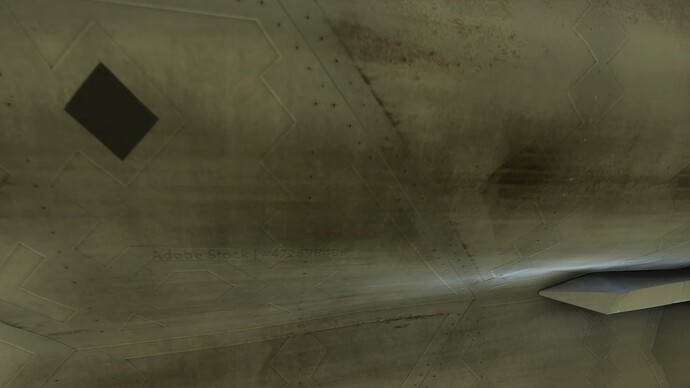 Thanks for bringing it to our attention. We’ll get it cleaned up in a future update.

Hey wheres that canyon at please?

Will there be any update in the future?

Do you know when console users can expect this aircraft?