Title says it all, breaking down the issues as follows:

FSX and Prepar3d had values in the CFG you could adjust for all the brightness and size of these lights, maybe something like that could be implemented here. It would be better however to have the “real” look as the base. 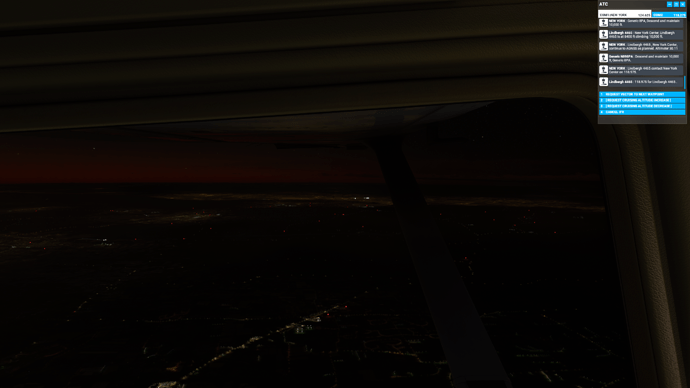 i agree. seeing runway lights flashing at an airport below from FL370 isnt realistic.

I agree Reil lights are way too bright

On that subject, I also noticed that when flying low weather visibility approaches, I can see other AI aircraft strobes, at long distances, in the clouds lining for takeoff. It kinda ruins the whole idea of a praticing instrument approaches when I know where the runway is, in the clouds.

Additional item is seeing the REIL and approach lighting on the opposite side of the runway when making an approach. Approach lighting should only be visible from the direction of the approach.

Runway edge lights are not as bright as street lights, they have completely different functions. For the approach lights, if you watch any of the following videos, you’ll notice how the approach lights “blend-in” with the other surrounding lights, nearly impossible to distinguish until you get under 5nm. The runway lights are even dimmer, you don’t pick these up until closer.

Now, if these airports were not surrounded by city lights, you would be able to pick them up sooner, but still not at the distances currently depicted in the sim (see last video). FL300 is only 5nm from the closest point on the ground, so yes, you could see the lights, but the sim is currently displaying the approach and REIL lights at more than 20nm away which is not realistic. At that distance, you would only be able to see the airport beacon, nothing else. 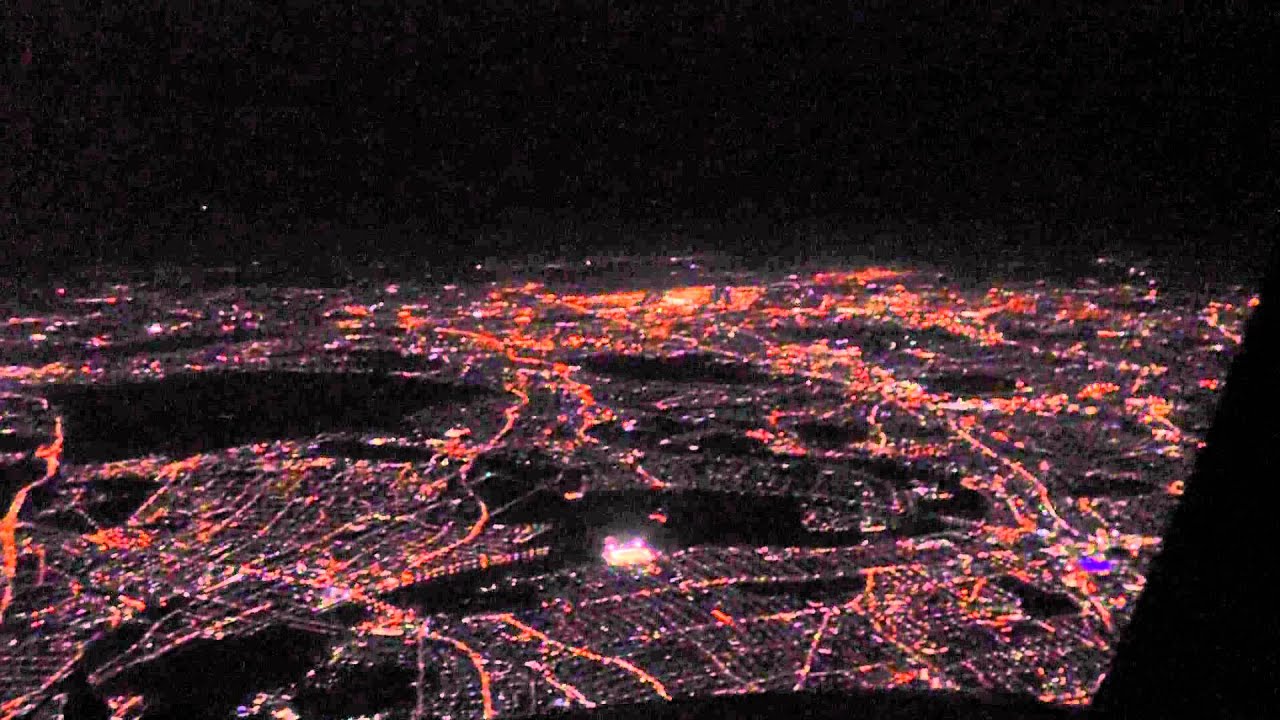 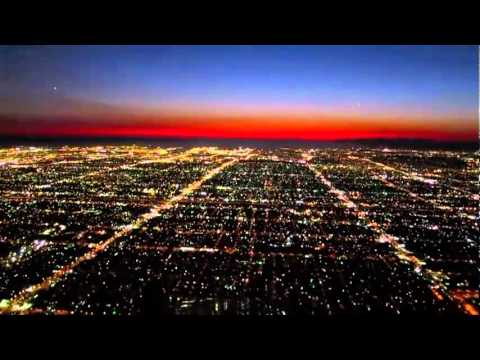 In this video, the approach lights are not competing with City lights, so they are more noticeable from further out, but still not as bright as the sim currently shows, 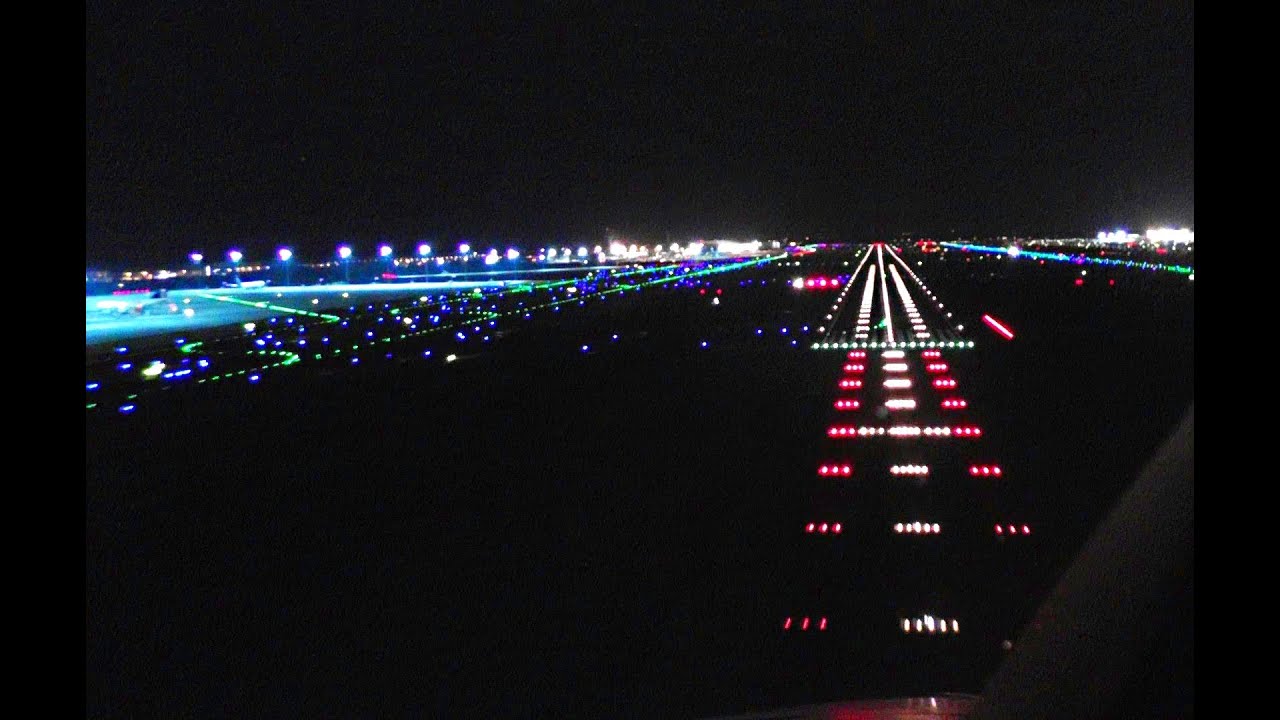 Definitely agree. The airport beacon may be the only thing you see of an airport at night in a populated area until you’re quite close. You probably won’t see the runway lights very well until you’re on final, within a few miles (depending on the airport and the lighting around it).

This could be added to the “realism” settings in-game.
Bright lights = low realism and vice versa.

This could be added to the “realism” settings in-game.

Great idea! It’s a safe bet that the approach lights are so bright and salient to make the game more accessible and make runways easier to find for new simmers, but it would be great to be able to make these more realistic.

Slightly off topic, but… 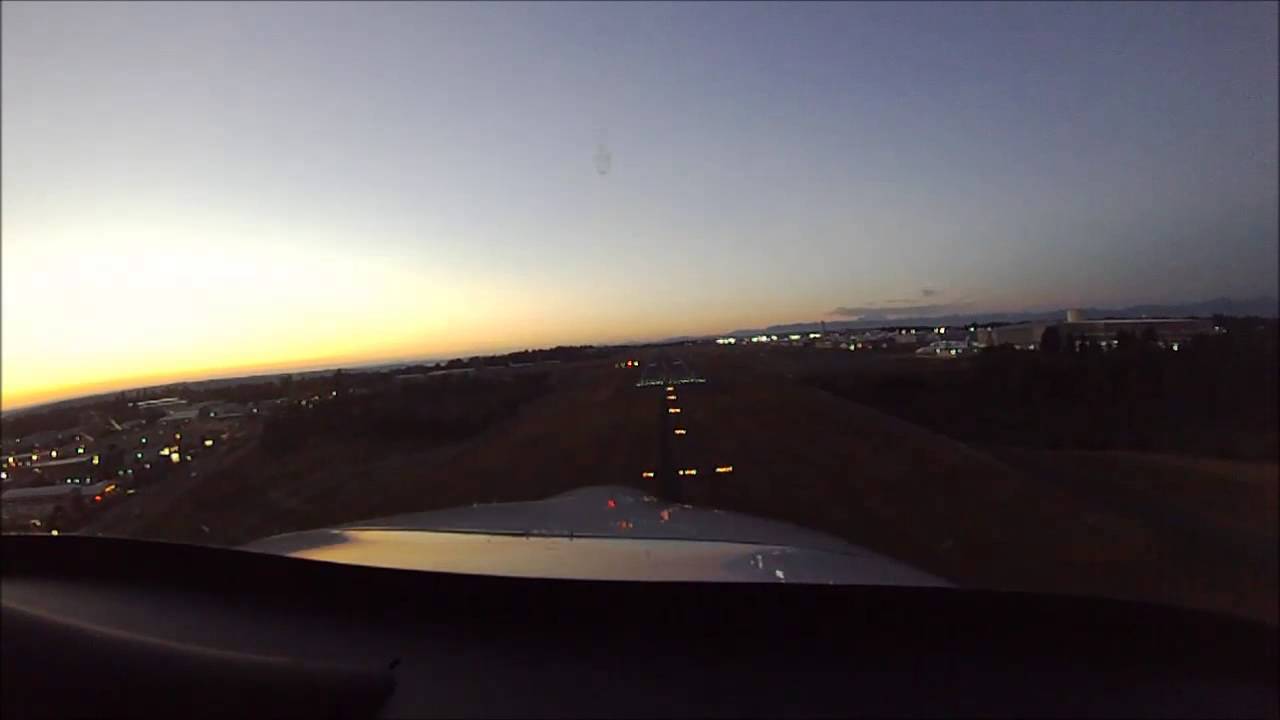 Even our approach light from our municipal airport can be seen from 10nm away. It’s just too bright.

100% agree with this! Let’s vote it like crazy. As an IRL pilot it is very difficult to make out the runway during night flight. Once you’re lined up for approach it becomes more clear. I have never seen a sim model night lighting correctly before.

As others have said before the first thing you notice is the beacon and many times you have to look HARD for that. Once you see that and you know which way the runway is oriented you can begin to make it out. Once lined up with final it’s actually pretty easy to tell it’s the runway.

Also- the Rabbit is not on ALL THE TIME! Turn of the dang rabbit, especially during the day. If anyone has a workaround that could tweak CFG files let me know- I’m all ears.

And please please please make sure these are barely, if at all, visible during the day. It’s pretty crazy that on a sunny day at noon, I can the rabbit 10 miles away from the side.

Nor should they be visible through clouds/mist etc.

In FSX and P3D there were lines of code you could add to the main cfg file that turned these lights down. Yes, previous version of the sim had the same issue. Actually the only sim that actually made it difficult to find the airport at night was SubLogic ATP, dating back to the 90’s here. The runway was was visible but blended in with the surrounding lights making it very hard to pick up.

Anyway, I’m going to do some digging to see if there is a way to tweak them now, but would welcome anyone else finding something before me. In the meantime, please keep voting and send in zen desk reports. The more they get, the more priority it gets.

I always had trouble seeing certain airport beacons like the one from KPWK, it depends many times from the direction and altitude you’re approaching.

it would be great if Beacons would be modeled right. Less visible. Only on during the day when IFR conditions prevail and at night. Not a big blob as it right now.

Approach lights are way too visible from distance and from every angle which is completely different in real life. When flying downwind in the pattern for example you would see dim runway edge lights, you would see reil lights but no approach lights. On crosswind intensity of lights would intensify the more center you get to the runway. It is a huge difference.

There are also different intensity settings. Low, med, high. Tower personnel will set them to the lowest required intensity typically to prevent wear depending on the current visibility conditions (weather vs day vs night).

Pilot controlled lighting, cool thing in the US at non towered airports. Turn on and set intensity by sequencing the radio ptt button.

Light gun signals for no radio departures and arrivals would also be really cool!

I wish all these things would be displayed correctly.

Distance is one thing but the angle is another. Normally approach light are seen from straight on and not from 90 degrees angle and in the sim they are.

I agree x1000 with everything, except for one point.
I was able to see the airport beacon for Talkeetna, Alaska from 28 nm/32 mi away in broad daylight, and that’s only the distance where I first checked.

Just a heads up that there’s a wishlist topic for pilot controlled lighting. I want to see it, too!

I’d love to see pilot controlled lighting added to the data fields of an airport. This would bring it up as an option to tune your radio to in the ATC menu, in a similar way you can select Traffic freq, AWOS/ATIS, etc. Subsequently selecting it would activate the aerodrome lights on for a set time, such as 20min.