I’m on xbox, and having the same issue with Bush Trips. I have a problem with a trip from FS Academy that I can’t continue. I emailed Academy and even they’re not sure how to reset on xbox. Hopefully this will be logged as a bug and fixed.

did you see the post above by Hanso? try to delete the reserved space (which will unfortunately delete a few other items as well, updates, landing and challenge progress

Update [Xbox]: I was able to finally resolve the issue (sort of) via workaround by deleting the Reserved Space MSFS file in my Xbox System Menu which ends up deleting all World Updates and re-installing fresh… this restarted me at the Leg 1 airport (Thank God!), I did encounter the Nav Log missing POI bug on this new trip however lol (but at least that’s solvable with some crafty use of VFR). Anyways here’s the rule of thumb: Try your best not to mess up Leg 1 of Bush Trips. If you do and encou…

In case it’s not explicit.

If you have a unrescuable crash on a leg that isn’t the first, re-fly [actually, just re-start] the prior leg then it’ll let you continue with the one where you crashed (from the airfield). [tested on Xbox]

[EDIT: As has been pointed out - it is sufficient to re-start another leg - you don’t have to fly it all]

You don’t have to actually re-fly the prior leg, just restart any prior leg is sufficient.

Please, Microsoft, we need a hotflix for this. It’s a big problem for xbox players!

Deleting my whole progress is not an option for me

Hi, Same issue stuck on the water, I’m try to replay previous leg and hope to restart on airport at thouble one. But againg, this times won’t help me back to the land.

This doesn’t seem to be working for me today. It might have worked for me on previous occasions when this happens.

p.s. I’m only in this mess because the engine keeps cutting out on my plane. Not sure why. There was something flashing on the dashboard about low fuel, but when I go to the external view the UI fuel gauge there says it’s fuel is in the green…

There was something flashing on the dashboard about low fuel, but when I go to the external view the UI fuel gauge there says it’s fuel is in the green…

I had exactly this problem, the fuel was running out despite there being some in the tank.

I mapped the command ‘repair and refuel’ to an unused keyboard key on my chat pad so that when this occasionally happened, I’d hit the key and the engine would burst back into life. 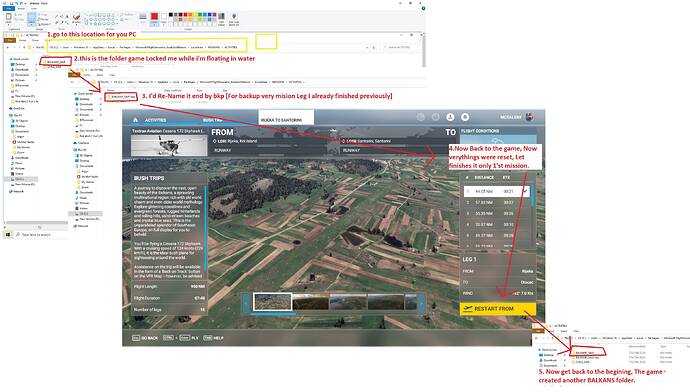 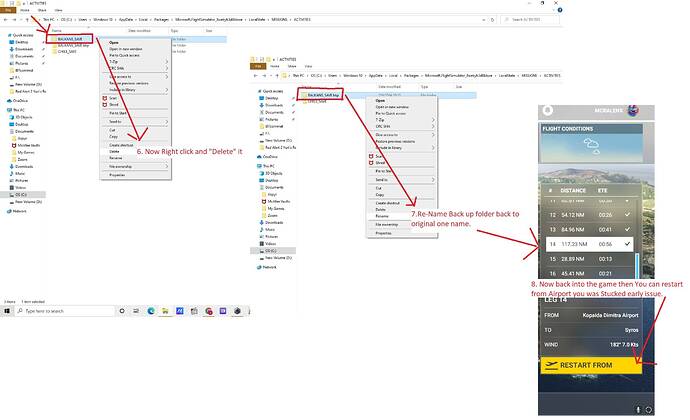 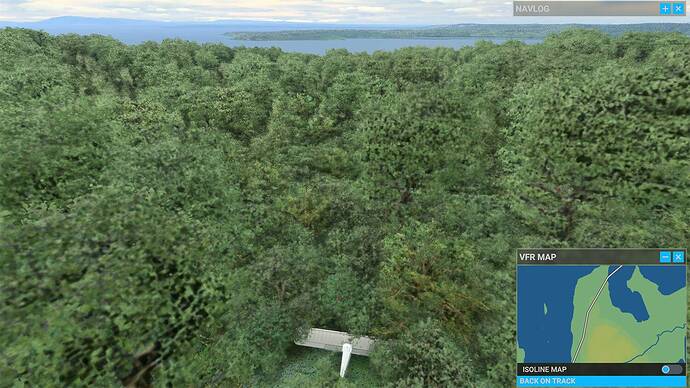 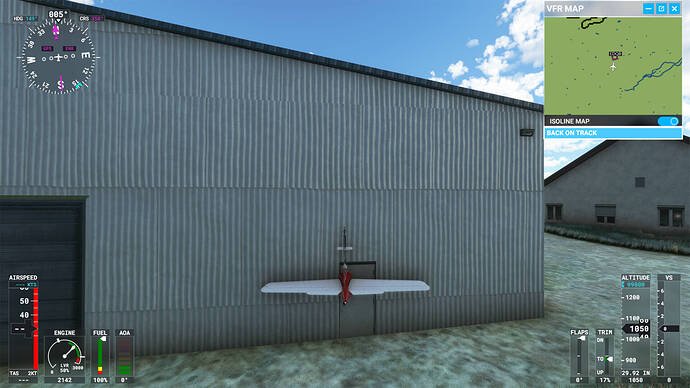