Visibility from METAR not reflected and nor adjustable

SIM reported weather is not too off, 3KM visibility - see ATIS captured in the screenshot.
However, horizontal visibility is unaffected.

Please also vote for this very relevant wishlist topic, as it getting significant number of votes already: Ability to change Meteorological Visibility / RVR 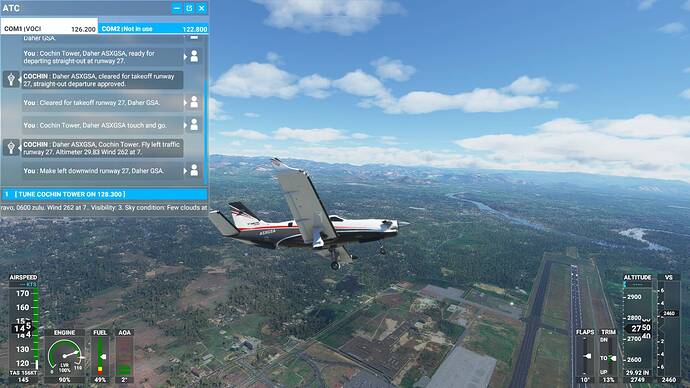 Absolutely! Such a basic weather phenomena should have been there from day 0…

There seems to be a lot of posts requesting improvements in visibility settings. It may be a good idea to go to some of the main ones, such as the one linked below, and hit the vote button. That way the votes don’t get split in several topics. I know each one is a little different.

The current weather system does not allow a visibility below approximately 3000 m (aerosol density 100%) and no low visibility take-offs and or landings are therefore possible. It is possible to put the cloud ceiling on ground level, but precise control of visibility / RVR is unavailable currently. Also “aerosol” sounds fancy but please change it to visibility / RVR with absolute values in meters / km or miles rather than %.

It is crazy not to have such a function in a flight simulator. They should spend less time on polishing each detail of UK !
I voted also.’

It’s disappointing to see that after so many sim and world updates, there has been no work on the actual visibility simulation in the sim. 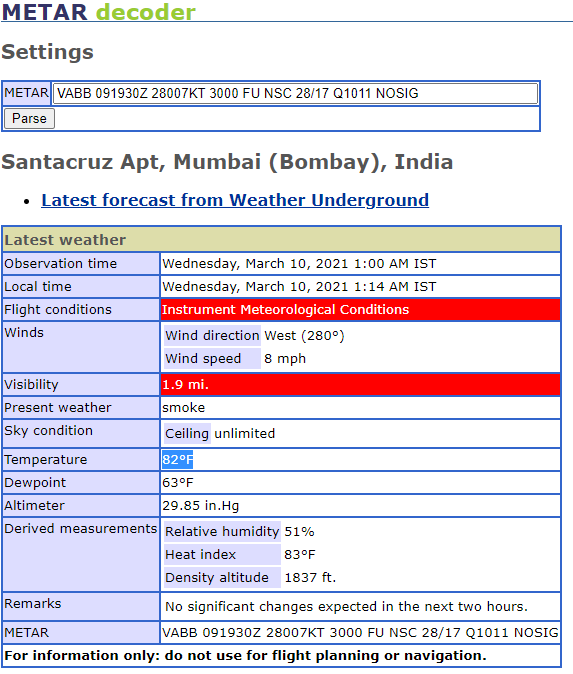 How it appears in the sim 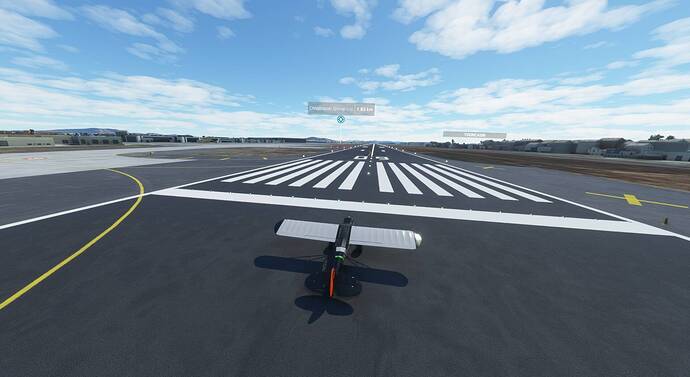 Note: I load the live weather once the flight is loaded at live UTC time

It was clearly mentioned in the Feedback Snapshot of March 4th, that Live Weather fixes would be incoming in Sim Update 3. Same was also confirmed in the latest Dev Live Q&A.

I had the opposite experience while flying from EGTE to EGDM. While all available weather data was showing clear skies, even MeteoBlue maps, I had IFR conditions with about 1NM visibility and low level overcast all the way. I even restarted MSFS to make sure everything is correct. It happened about 6 hours ago. Right now weather seem to be OK, at least the difference is not that dramatic.

What would resolve many complaints is in-game METARs based on MeteoBlue data used to generate the weather effects. Lack of adequate in-game weather information forces people to use real data for flight planning and discrepancies cause frustration. It’s not about minor deviations but some dramatic difference that occur quite often.

My single biggest gripe with the sim. They should give us proper visibility and haze sliders instead of this aerosol density mumbo jumbo. If you increase aerosol density, the whole atmosphere gets this orangish tint and completely ruins the atmosphere.

Proper visibility including humidity based haze and realistic fog behavior remains unimplemented. It’s something we just have to keep asking for.

The problem is that this issue doesn’t even appear anywhere in the dev roadmap, God knows why! Is the community just content with clear visibility conditions inspite of it being far from actual? Why do we need IFR if we can almost always see the runway from miles away irrespective of actual conditions. 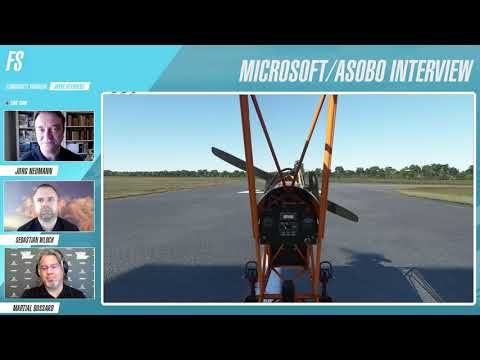 Dear team,
The visibility in the simulator ,even on surface is almost infinite despite local metar conditions of visibility hardly 2000M .

I am surprised how feature like this is been missed?

It’s not infinite, there are conditions with lower visibility simulated by ground level cloud layers and aerosol density.

But as they explained in the last Q&A already, there is a limitation in the current weather engine that isn’t capable to simulate lower visibility than 7km (if I remember correctly).

So they are aware of it and are working on some refactoring to support that. 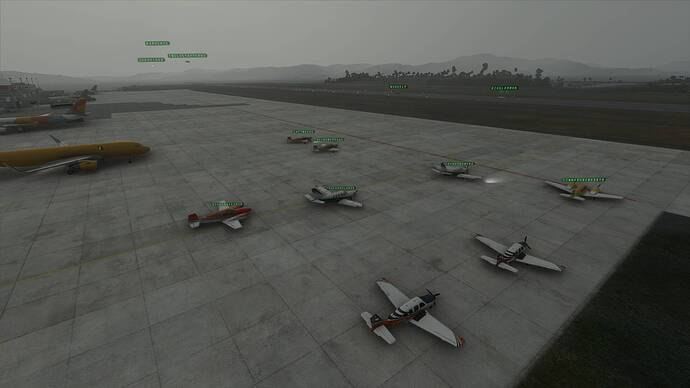 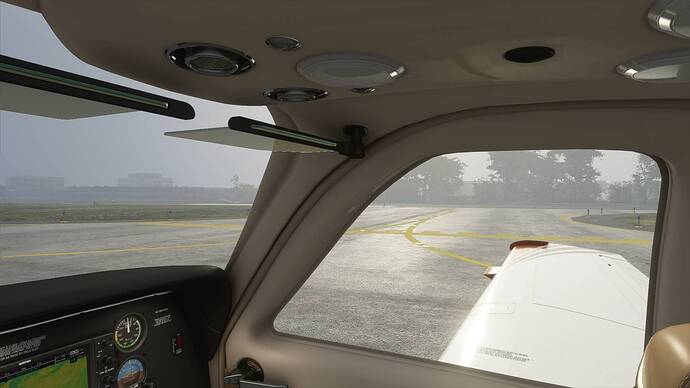 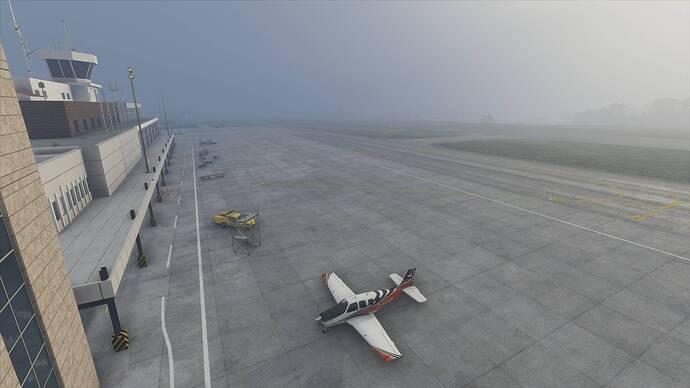 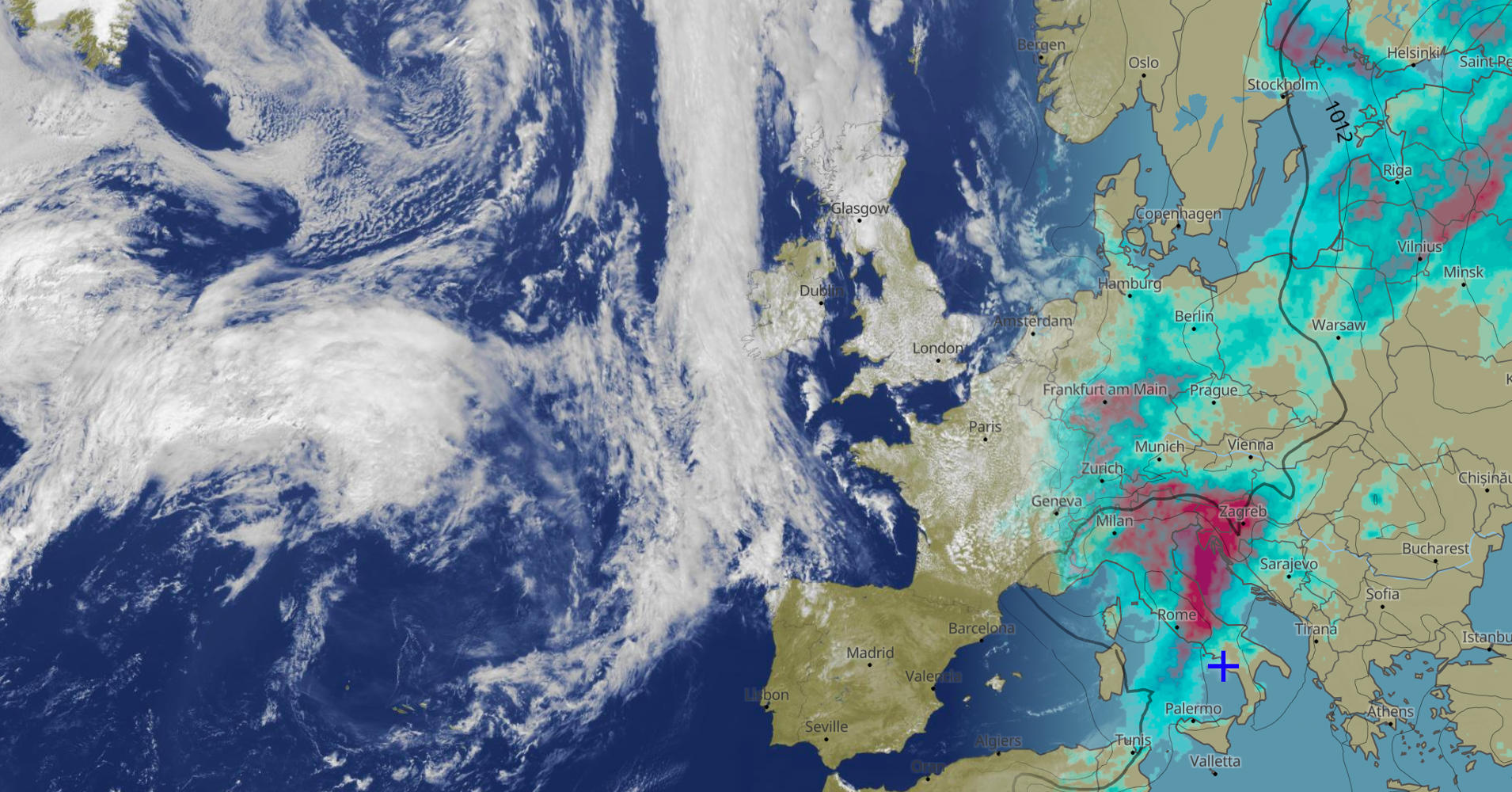 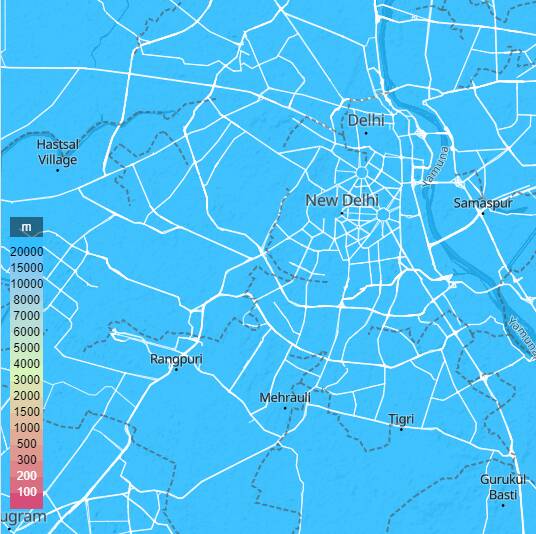 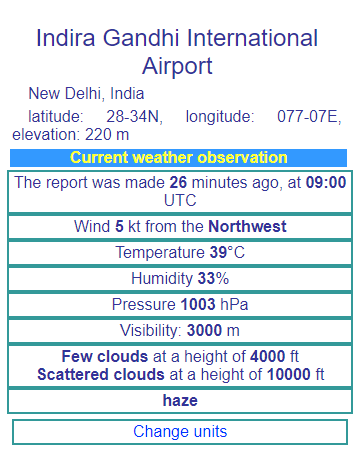 Given the two ways the data is calculated I don’t think this can be a surprise.

One day I hope metars can be mixed with the metoblue weather model so we can use metars reliably. But I expect that won’t be easy to achieve considering they are two completely different sources. I think a lot will depend on how good metoblue can get with their weather modelling. A tough ask for low lever world wide weather.

Thank you for this.

I my view, the visibility is the #1 problem with the atmosphere in MSFS. Its never been correct in MSFS and as far as I can tell the development team has no intention of addressing visibility.

Currently it appears that visibility is “controlled” by clouds/precipitation, and that simply will not work. Its like there is a distinct impression by the developers of the weather, that lower visibility is actually just thin clouds. But the MSFS weather system confuses itself, because when there are no clouds reported you can see for 100+ miles, yet the visibility is supposed to be for example 8. If the visibility is well below 3 the system creates a cloud, but that eventually blows over the surface and visibility suddenly goes to 100+ again. In other words visibility and fog are getting confused here. This is the impression I get.

When it rains it appears the visibility in MSFS gets more realistic. But lets not be fooled, clear skies and low visibility (not fog!) needs to be possible in MSFS.

The funny thing is, the feature presentation on the weather last year claims that the live weather in MSFS is exact and is able to be exact. Not there yet, and it appears there is a long way to go still.

The fact that Asobo studio must have known that Meteoblue data doesn’t have an exact relationship with the METAR and still went ahead without thinking about some way of simulating actual METAR data just surprises me. On the top of that, they are almost dead against opening up the weather system to third party devs. They should have atleast thought of doing something about it else what’s the use of IFR procedures, why even call it a simulator rather than just a good looking “game” with eye candy visuals that would run on an Xbox as well?

Yes, and that aerosol density slider with its limitations and mysteries…

Meteoblue is a forecasting software, not exactly live weather.

The devs said in the past they want to overhaul the weather system later this year.