What is this flight simulator

It’s time to clear the air and define what is this flight simulator. Is it a game or a serious simulator?

Microsoft Flight Simulator is developed by Asobo Studio, published by Xbox Game Studio, on game pass, was named game of the year and shown on the XboxBethesda Showcase.

The answer is a game! Always has been and always will be a game!

It is whatever you want it to be my friend… either you fly the Halo thing and have fun, or you get the FENIX A320, PMDG 737, BAe 146 or any of the high fidelity Ga planes like JustFlights Piper series, MilViz PC6 or C310 and more… and fly the “serious way”, or you just have fun in whatever way you prefer.

Why should it be only one or the other, when it can be both?
Honestly, you could have used an existing thread for this question that pops up over and over… i guess my answer is basically obsolet, as you probably would have known this already… so, i dont get your post at all.

Im flying the FENIX A320 right now on VATSIM with “real” traffic and “real” ATC and simulate a realworld route from LIEO to LOWW. Right now, im inbound MALUG waypoint, which is an Austraian Airspace entry point, so i have to change my Flightlevel from even to odd, as it is done in Italian vs Austrian RVSM airspace on VATSIM. Also, i have added as much as fuel as possible within MTOW/mas LAW, as there is only limited fuel available in LOWW, and our virtual airline, that operates “as real as it gets”, is respecting the real world NOTAM, to fuel wherever possible to reduce refueling at LOWW.

You can call it a game, i call it a serious simulator.

A game that simulates flight!

Who cares what it is. I’m having the most fun in the history of simulator/game/toy.

Calm down. I understand that someone fear MSFS is going more and more towards a game. But if you read ‘Homo Ludens: Study of the Play’ by the great Dutch scholar Huizinga, you will know all human culture products are games, and they are more and more so. Of course a flight simulator is a game.This is not a bad thing. Serious study and game are not incompatible. A simulator can be both realistic and fun. They don’t contradict each other. I am a game researcher, and I am very happy Microsoft is going on the right road. If you can make MSFS both a flight simulator and a game, you will make it flourishing and everlasting, and benefit both the simulation and game market. If you only try to make it a ‘simulator’, you probably will lose both.

If you know the answer, why the question?

The answer is Morbius.

It’s both, and therefore, its whatever you want it to be.

After all under the definition of game it states:

“activity engaged in for diversion or amusement”

We have the most powerful tool in known existence, the internet. A tool that contains all recorded knowledge known to humans, yet many still can’t figure out words.

Simulations are a subdivision of games. It’s both as it makes use of advanced models and techniques to simulate flying.

An arcade game is something like Ace Combat which does ignore everything but crashes, basically just using vectors to move the aircraft around.

Games also are not CPU intense, they are always on the GPU side as no complex calculations are needed - it’s only about effects and frames.

MSFS is clearly a simulation which tries to be still open for other groups of players, something other simulators lack completely. It takes many aspects into account technically like real weather data, laminar flow (CFD), temperature when it comes to turbulences, volume and weight of clouds, electrical and hydraulic systems and much more.

That’s all stuff not needed in any simple game

MSFS is even bigger than a game or a simulator. There is something far bigger growing. I see it as big as the Metaverse, or Earth online, whatever you call it. It might even be a mistake to call it “Microsoft Flight Simulator”, even though “Flight Simulator” is a part of it. And a very good part of it, too. The best flight simulator ever, IMHO. I know my opinion might infuriate some people, the hardcore simmers. Yet the world is changing. The boundary is breaking. We have to see bigger, and think bigger. The best days of “Earth Simulation” is coming, along with the best days for flight simulator as a good part of it. We will all be winners, if we can broaden our visions just a little bit.

It can be what ever you like it to be…

It’s made to entertain…

It’s a simulator in which you fly

But that’s not important right now

First it was called “Game of the Year Edition”, now it’s this:

The longest-running game franchise at Microsoft, Microsoft Flight Simulator, today announced that it looks forward to celebrating its 40th Anniversary with the community in November 2022. New 40th Anniversary Edition will bring back beloved planes from the franchise, introduce helicopters and gliders and add a true-to-life Airbus A310 The longest-running game franchise at Microsoft, Microsoft Flight Simulator, today...

Surely, you can’t be serious?

I am; and don’t call me Shirley.

It is what it is. 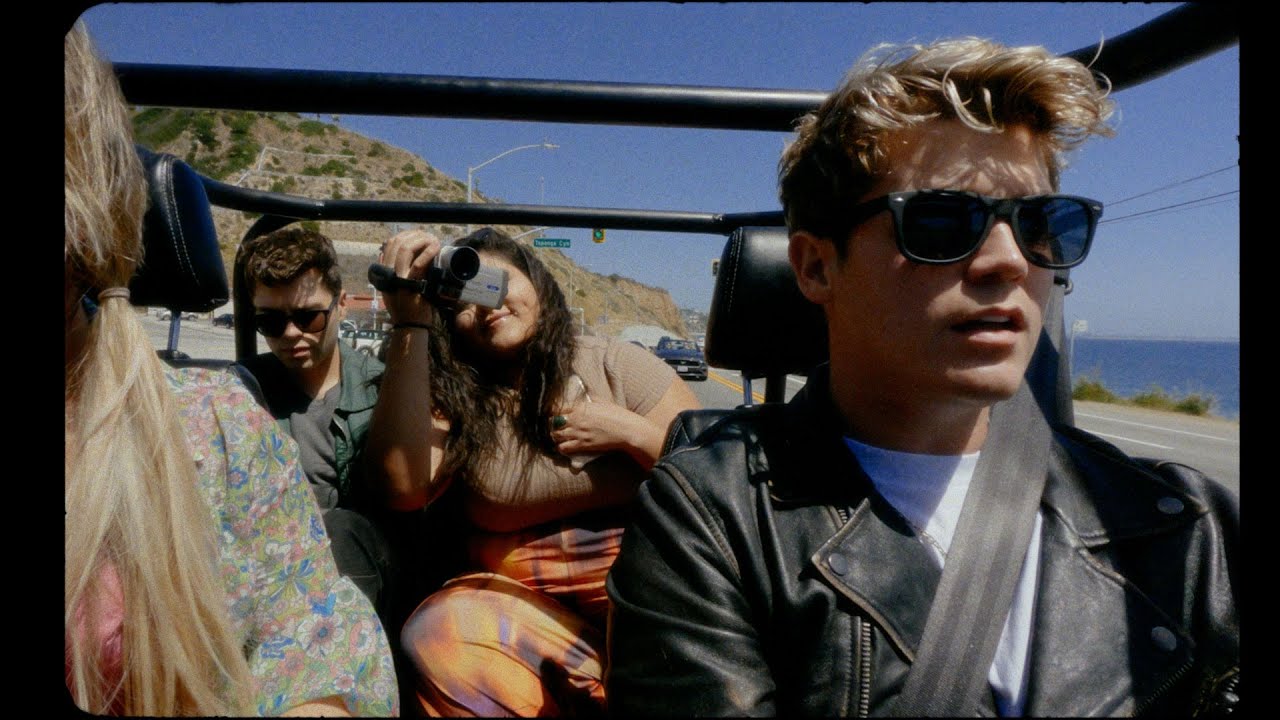