These 2 would fit in the sim like a charm

Maybe JF can do a Jetstream at some point.

I’m not sure I’ve seen this here, but yes please!

Tuplolev TU-160. The largest supersonic military aircraft ever built. Something a little different.

I’m super excited for the SC designs F16 to come to the xbox marketplace. already have the Flyingiron Spitfire and DC designs F15. I’d be up for buying:-

F-35… still not available on Xbox…

Thanks KayakSailor4. We have the Saab 2000 leaving from Sydney, Australia to regional airports.

would love to fly a chippy with this VFR

General avia F22C would be great. 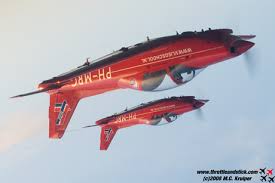 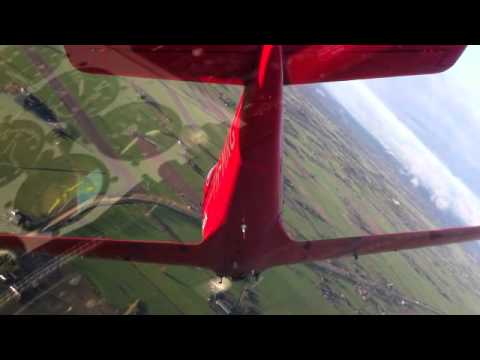 Unfortunately the original owner / founder of the red sensation team passed a way back in 2017 but both planes are still together in the same color scheme.

My other wishlist items have mostly already been mentioned here or have been announced as upcoming.

If I could list all the aircraft I would like to see in the sim, I would be here for days but the Cessna 510 Citation Mustang is at the top.

Some of the planes I want are out there but for PC only. Hopefully they’ll come to the XBox someday.

For example, I’d love a nice B-17. Perhaps A2A will do theirs for MSFS.

For a “not every day” kind of suggestion I’d love to see a Avro CF-100 Canuck. It would go along very nicely with the CM-170 Fouga Magister and other older “smokey” jets.

YES! Bring back the Learjet 45. This was one of the premier planes in FSX

definitely a fighter trying to get out of the learjet