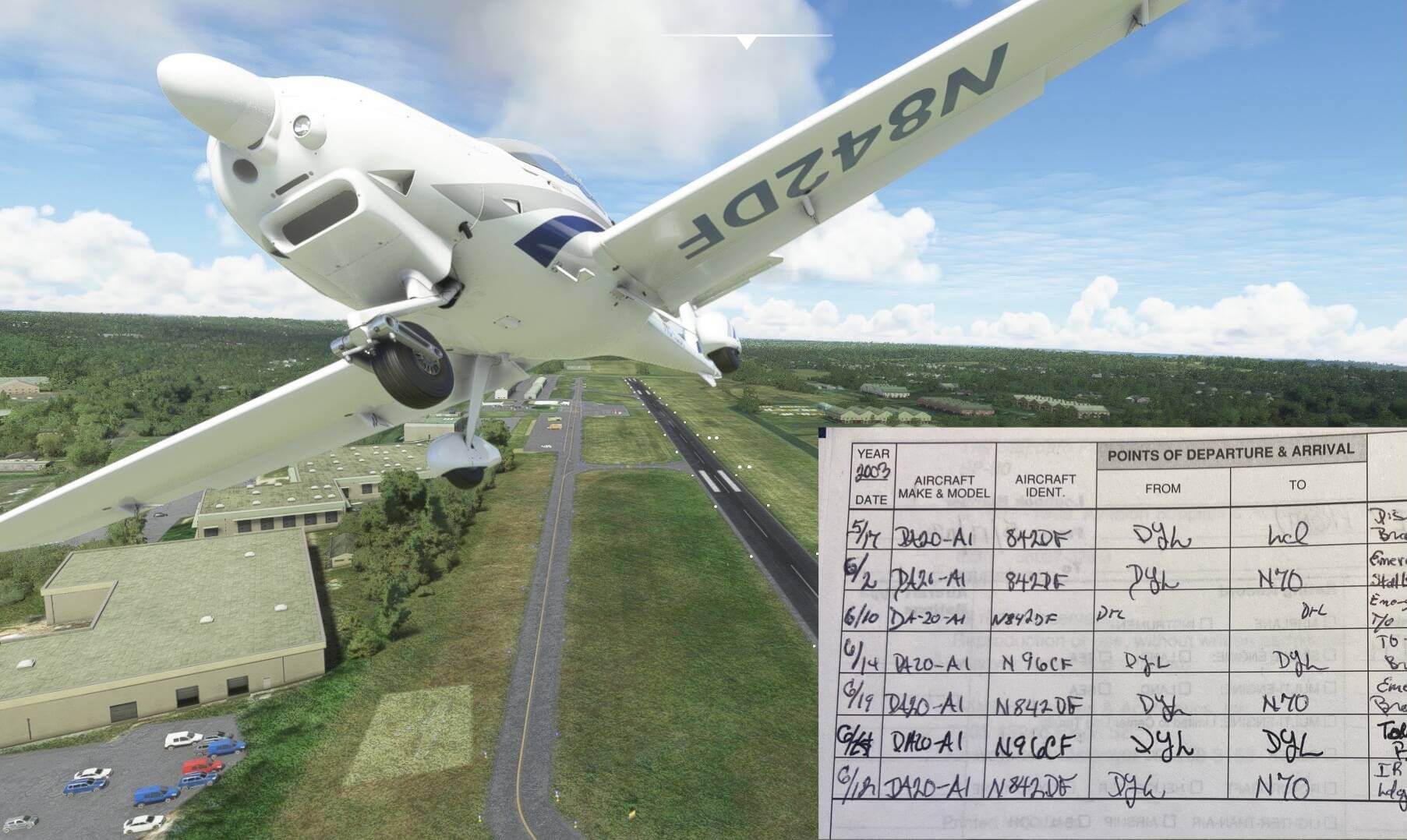 On Tuesday at gamescom, we announced four major updates coming to Microsoft Flight Simulator later this fall: on September 7th we are releasing World Update VI featuring Austria, Germany & Switzerland and alongside it, we are introducing a new payware series called “Local Legends” that celebrate the region of the current World Update; for World Update VI, we selected the German Junkers JU-52 which will be released September 9th.

For later this fall, we announced the first major expansion to the sim, featuring the Reno Air Races, which introduces competitive multiplayer and more. And finally, we have a fascinating new aircraft, (electric vertical take-off and landing) air taxi for urban flights called “VoloCity”, which will also be released soon. If you missed it click here to read more about it or check out the trailers below: 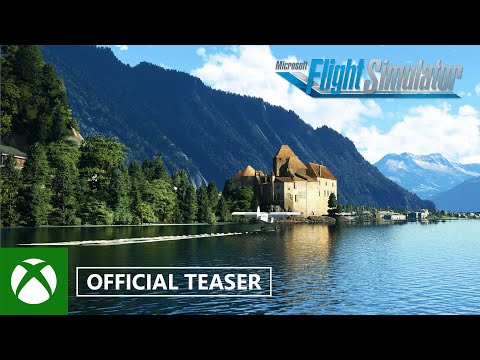 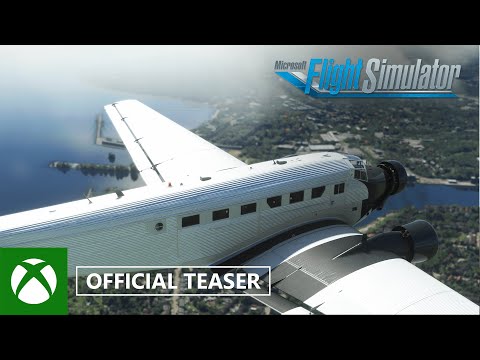 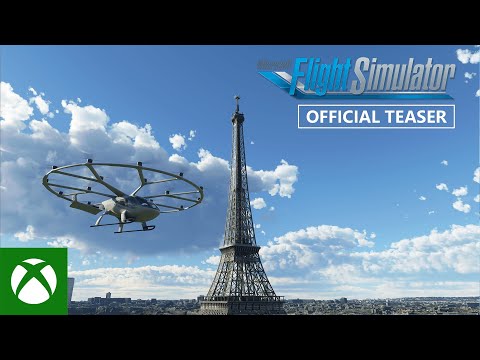 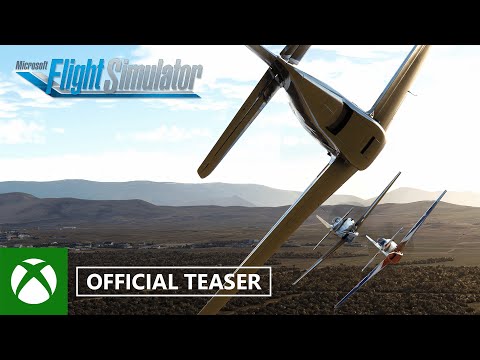 We are currently working on the updated Development Roadmap and will share it in next week’s Dev Update.

SU = Sim Update (3, 4, etc.) WU = World Update
ASAP = As Soon as Possible TBD =To Be Determined
Several Releases = Fixes will come over a series of updates
Ongoing Fixes = An item we will continually be working on
Planned = Scheduled to be worked on
Under Investigation = The team is currently looking into this issue
Not Planned = We will likely not work on this
Not Started = We have not begun investigation on this yet
Started = Development work as started on this item 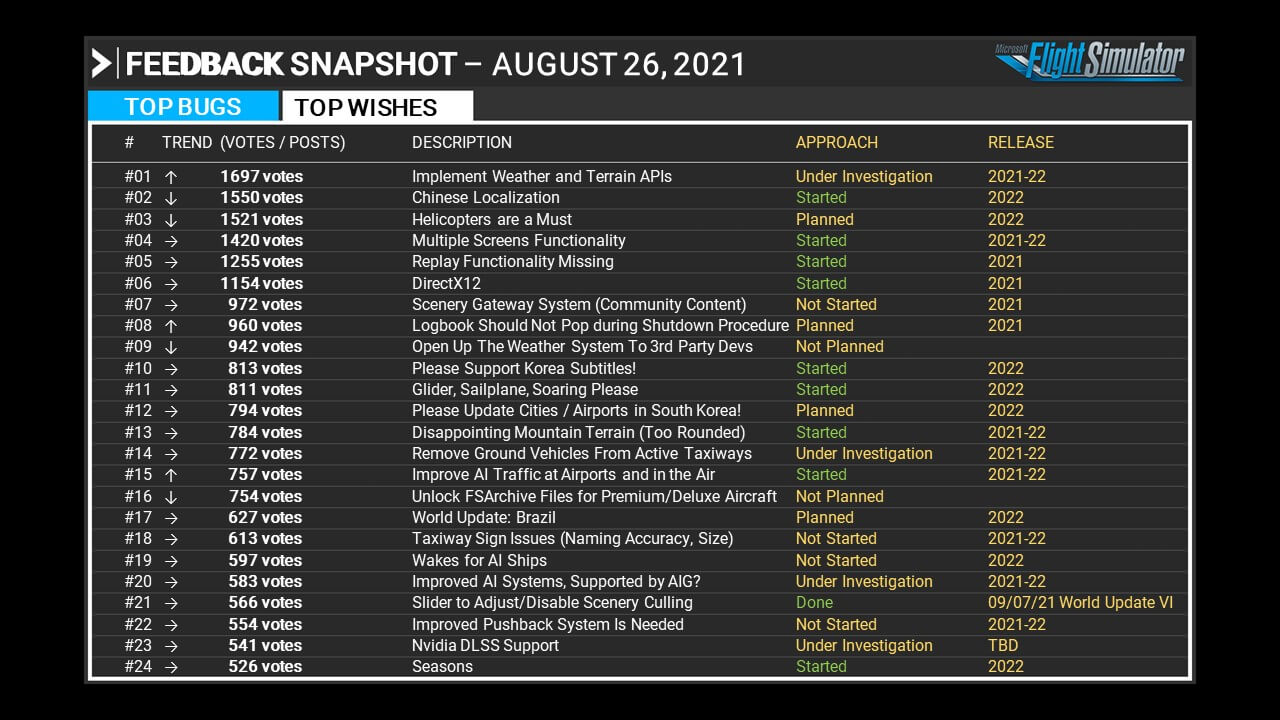 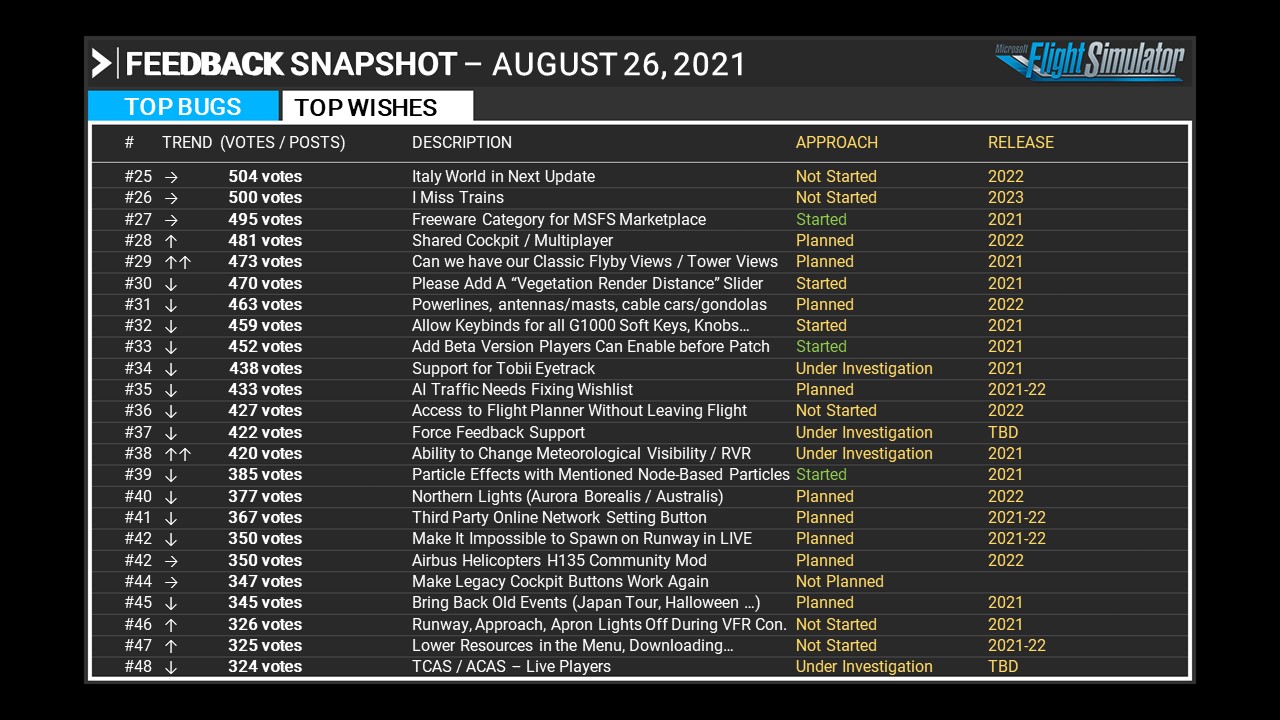 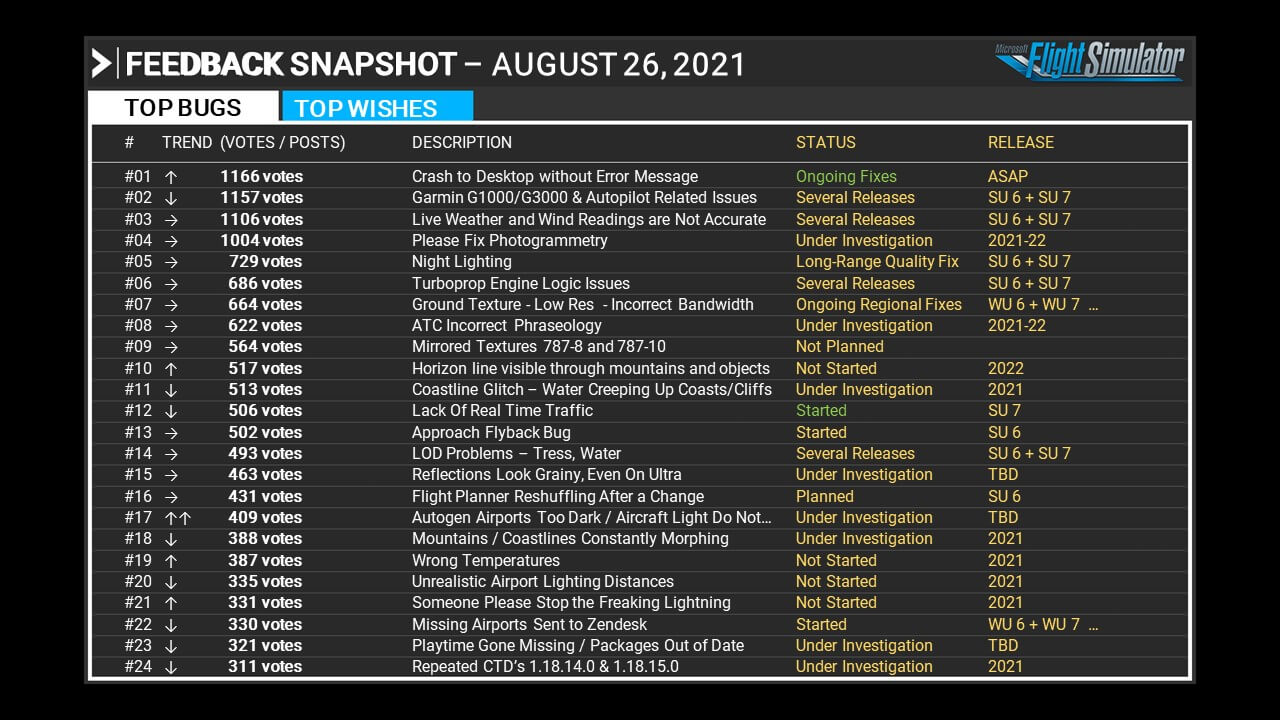 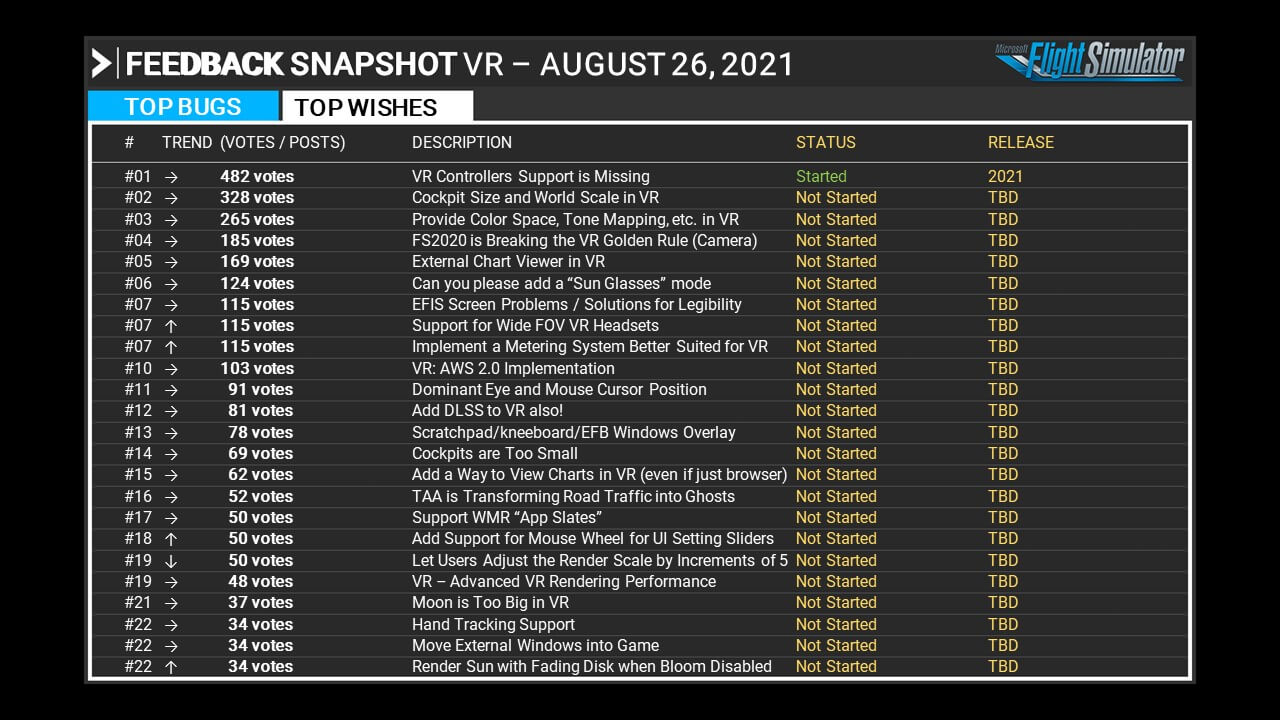 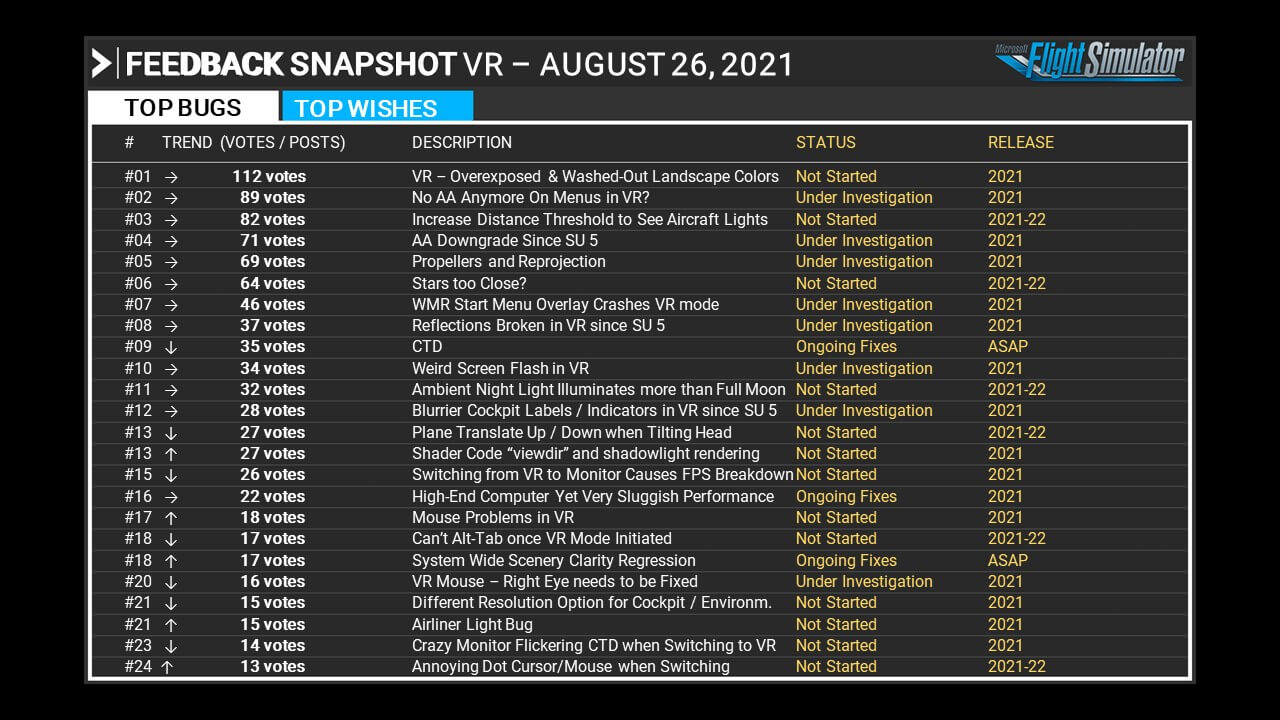 We are currently working on our next batch of updates and new products for the Marketplace to be released in the coming days. Here is what we are targeting for release:
Update on PC (8):

Last Monday, 12 products were updated and 10 new products (2 on PC and 8 on Xbox) were released.

The teams at Microsoft and Asobo were very touched to read this story from Reddit user Mookattacks. A few months ago, she posted in the Microsoft Flight Simulator subreddit that her father, a pilot, was terminally ill and was no longer medically cleared to fly. Mookattacks didn’t know much about flight simming, so she asked for help from the community to get her dad set up with everything he needed for virtual flying. Many members of the subreddit provided tech advice, and some even generously offered to donate hardware. Thanks to the support of the community, he was able to enjoy the thrill of flight once again. Last week, Mookattacks posted an update that her father sadly passed on July 14. We offer Mookattacks our most sincere condolences for her loss. From the teams at Asobo and Microsoft, it heartens us to hear that our simulator was able to bring someone peace, comfort, and joy during their final days. 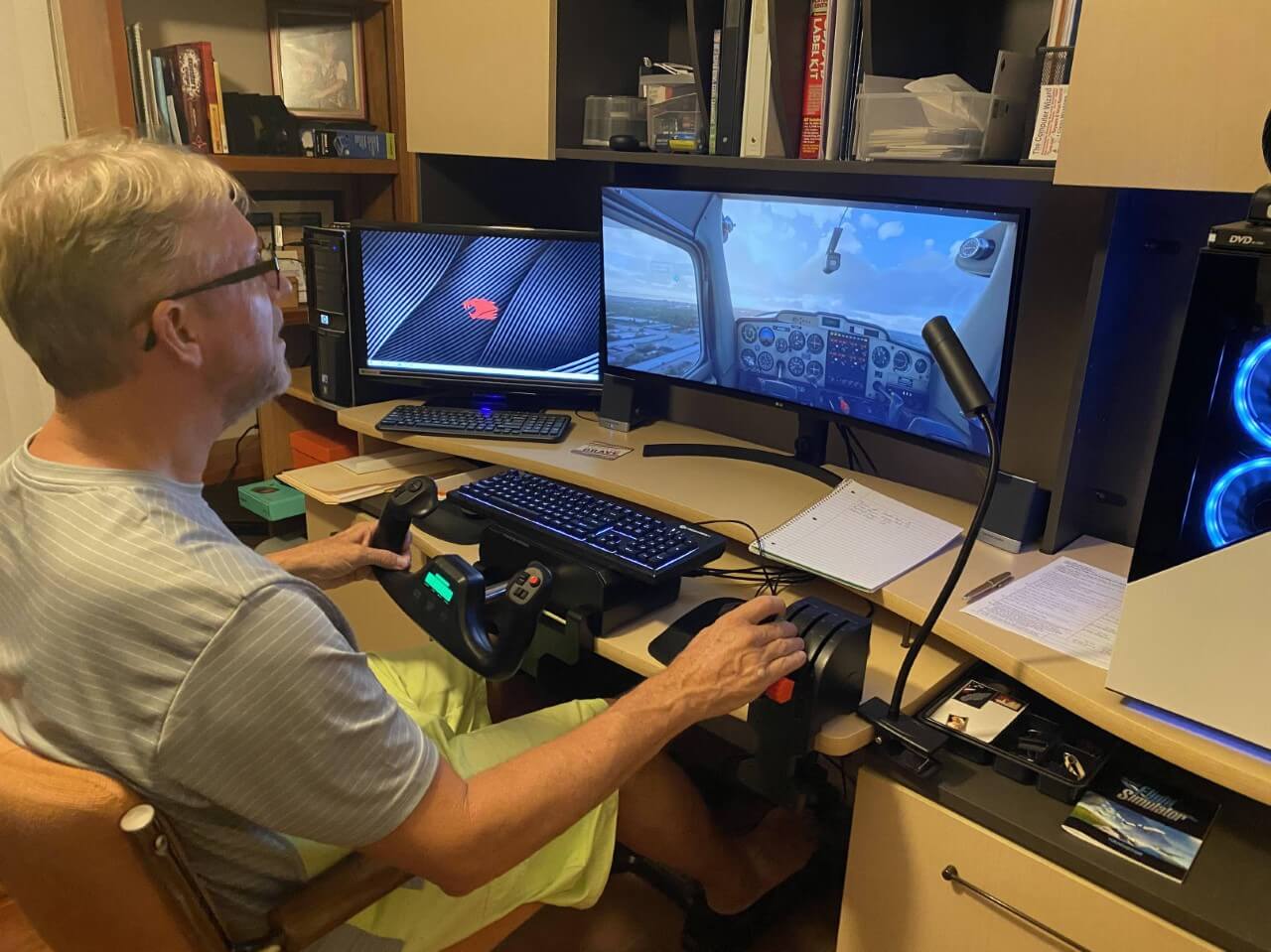 Image credit: Mookattacks (https://reddit.com/u/Mookattacks) - “A month ago I asked for your help to get my dad to ‘fly’ again, and you did. I just want to say thank you all. He managed to fly a few more times before he passed on 7/14/21”

Join us for a community fly-in to around the French Riviera! All PC and Xbox players of every skill level is welcome to participate. Click here for more details.

For about seven months during 1963, John F. Kennedy and Lester B. Pearson simultaneously held the offices of President of the United States and Prime Minister of Canada, respectively. That’s not all they had in common: both world leaders have an airport serving their country’s largest city named after them. This video from Thyago Ludwig features a timelapse of an Airbus A320 flying between New York Kennedy International (KJFK) and Toronto Pearson International (CYYZ). 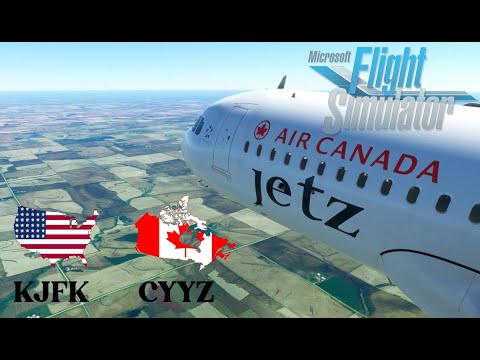 In 1996, legendary aircraft designer Burt Rutan created the Model 202 Boomerang, an asymmetric twin engine plane featuring forward-swept wings. Only one was ever built, but now anyone can fly this unique design in Microsoft Flight Simulator thanks to modder Technotech. You can download the freeware Rutan Boomerang addon here. 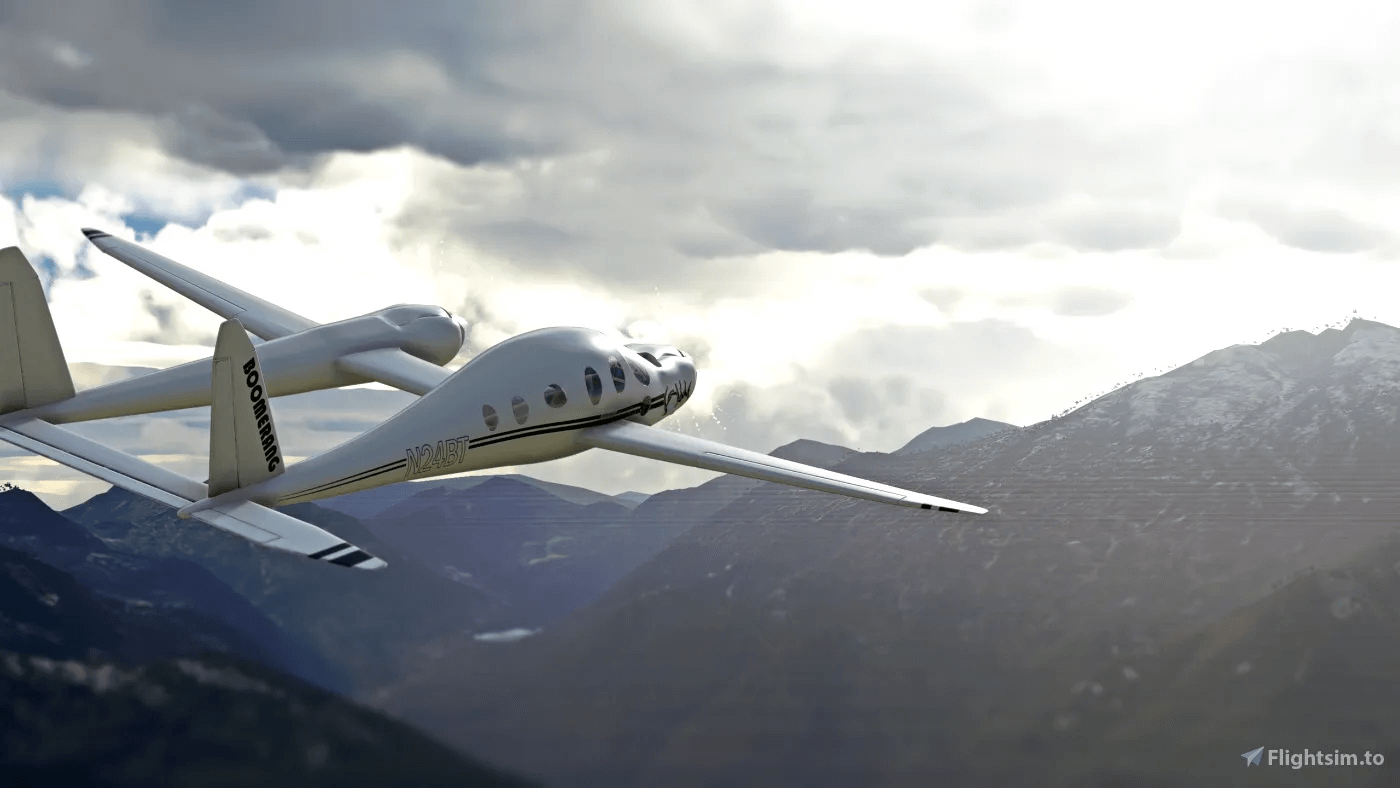 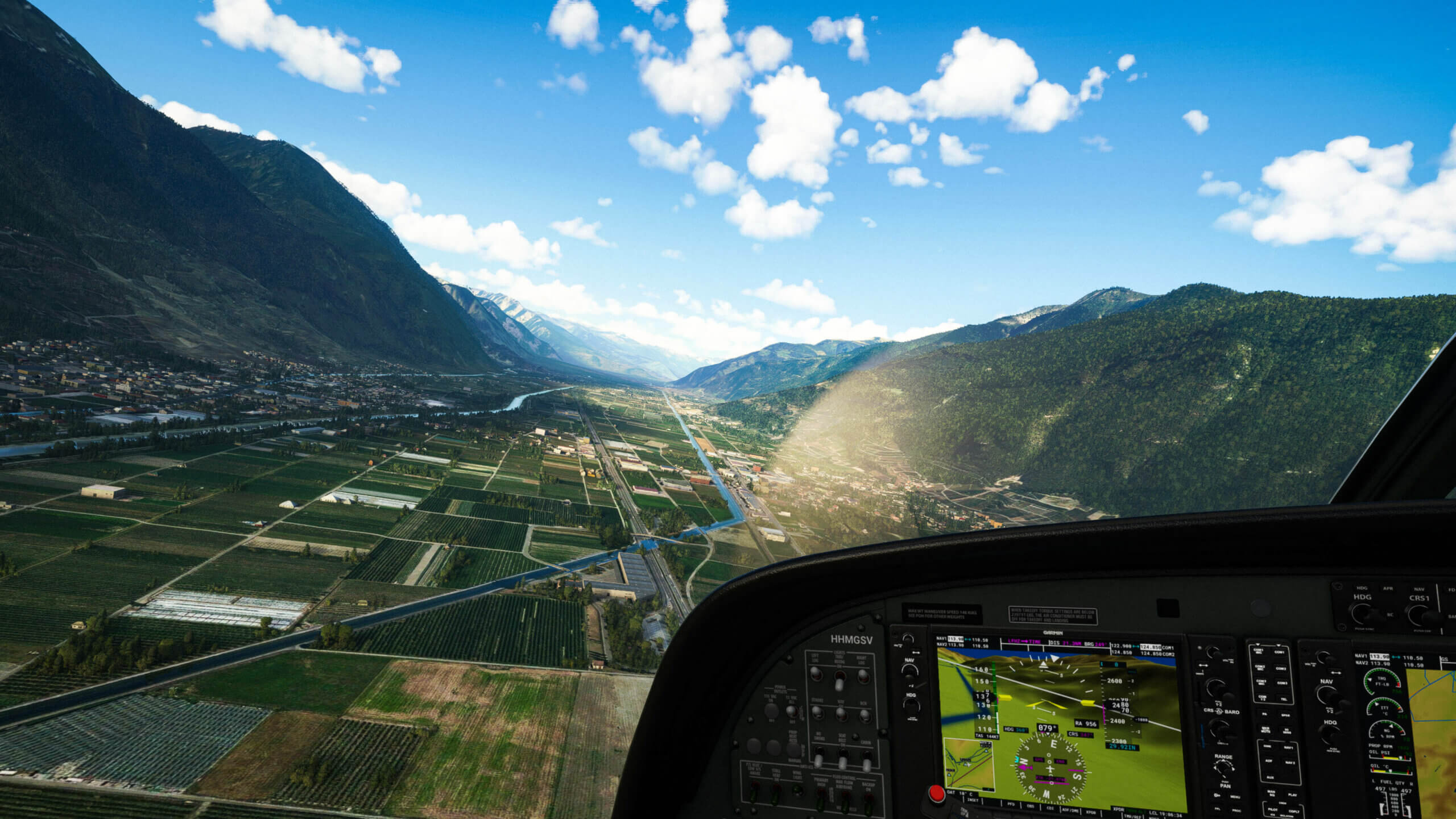 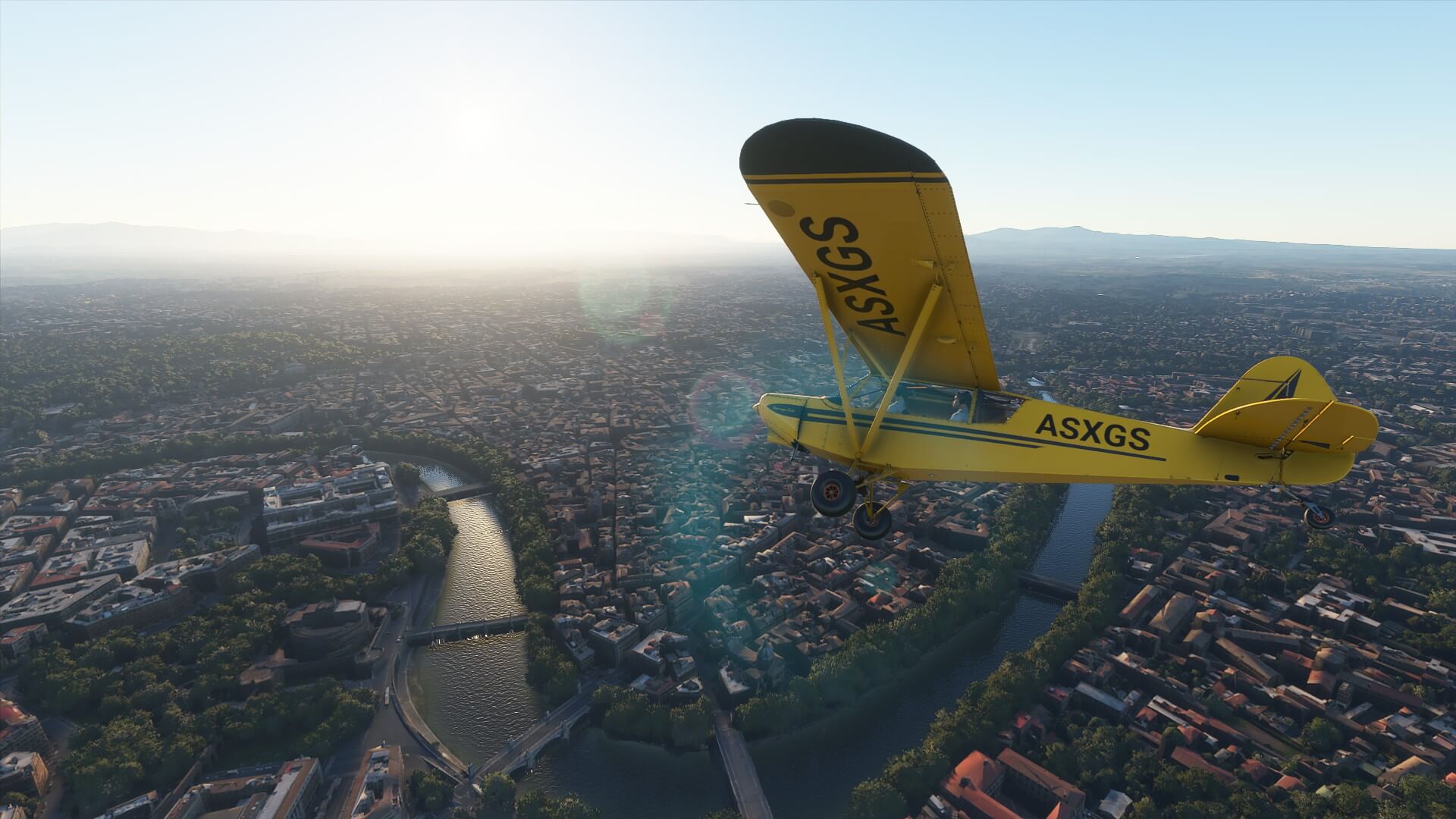 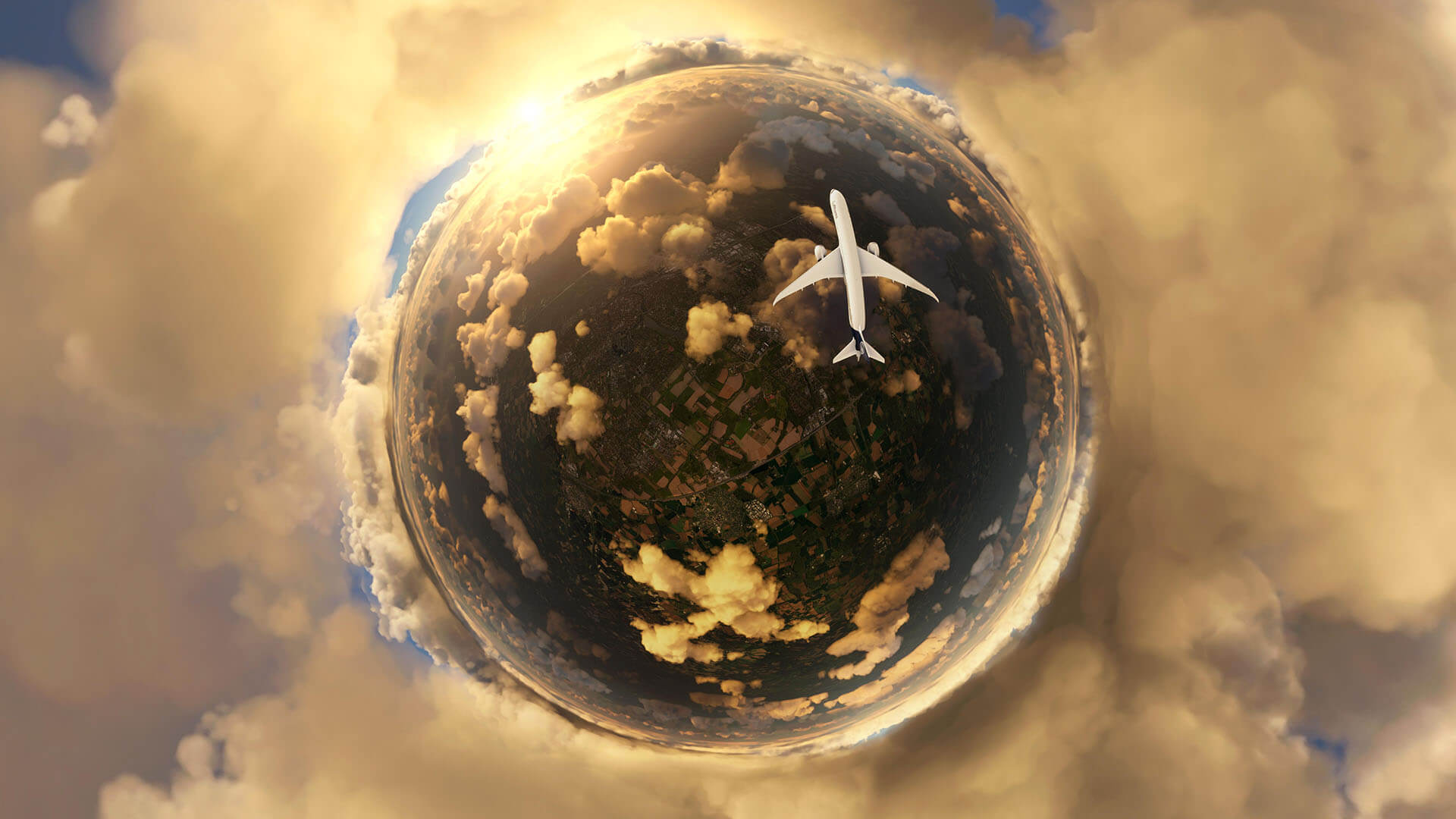 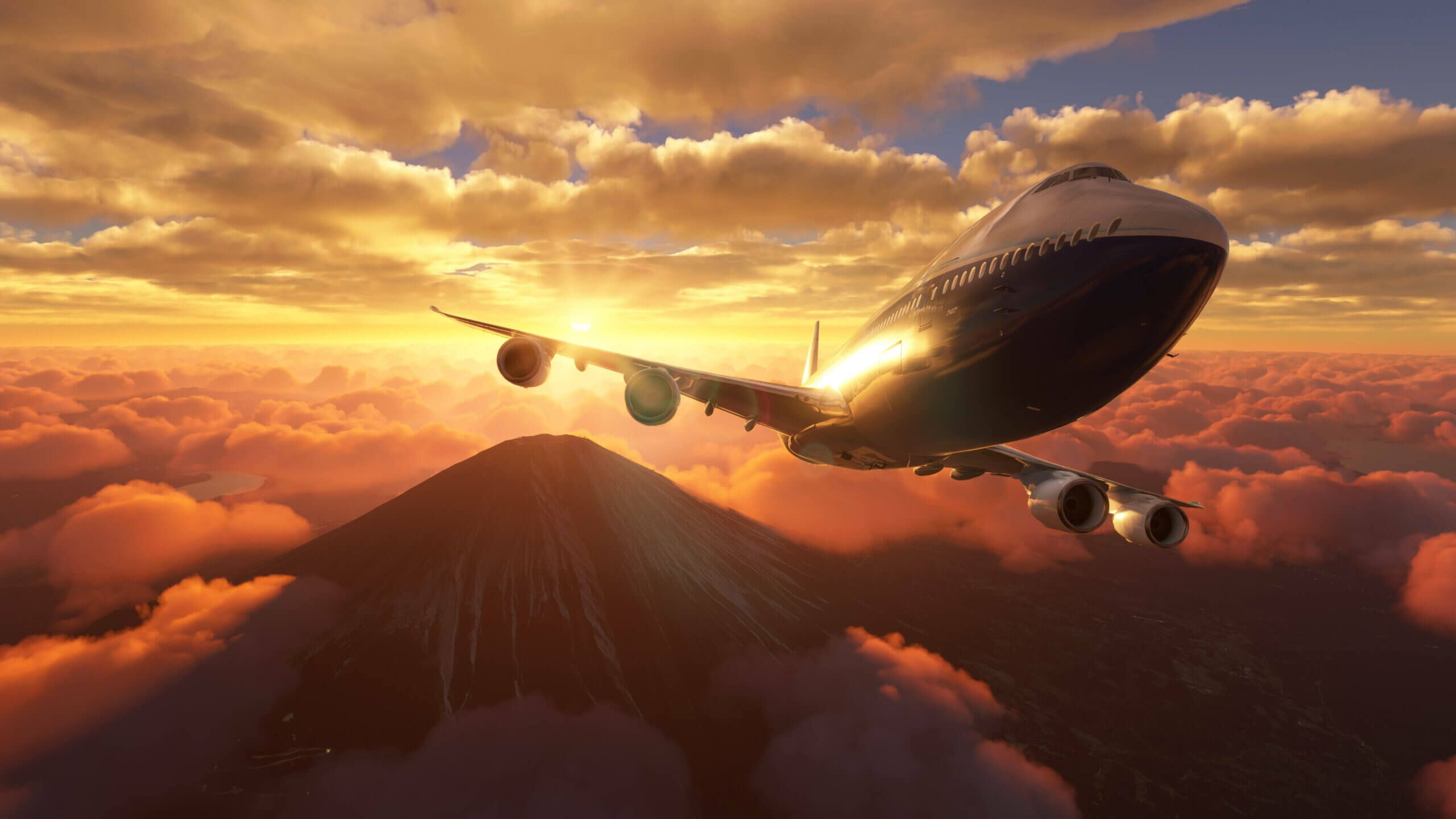 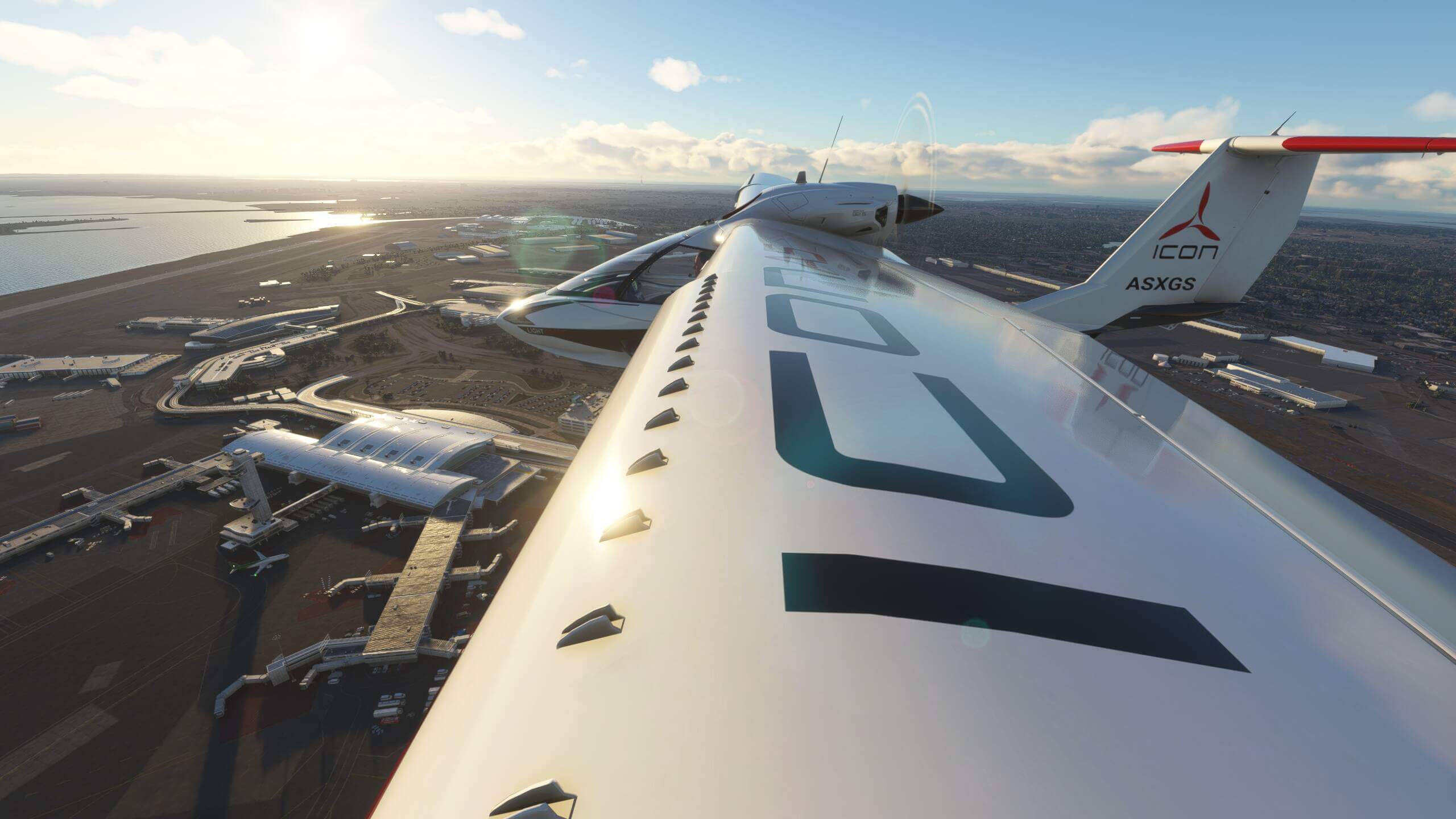 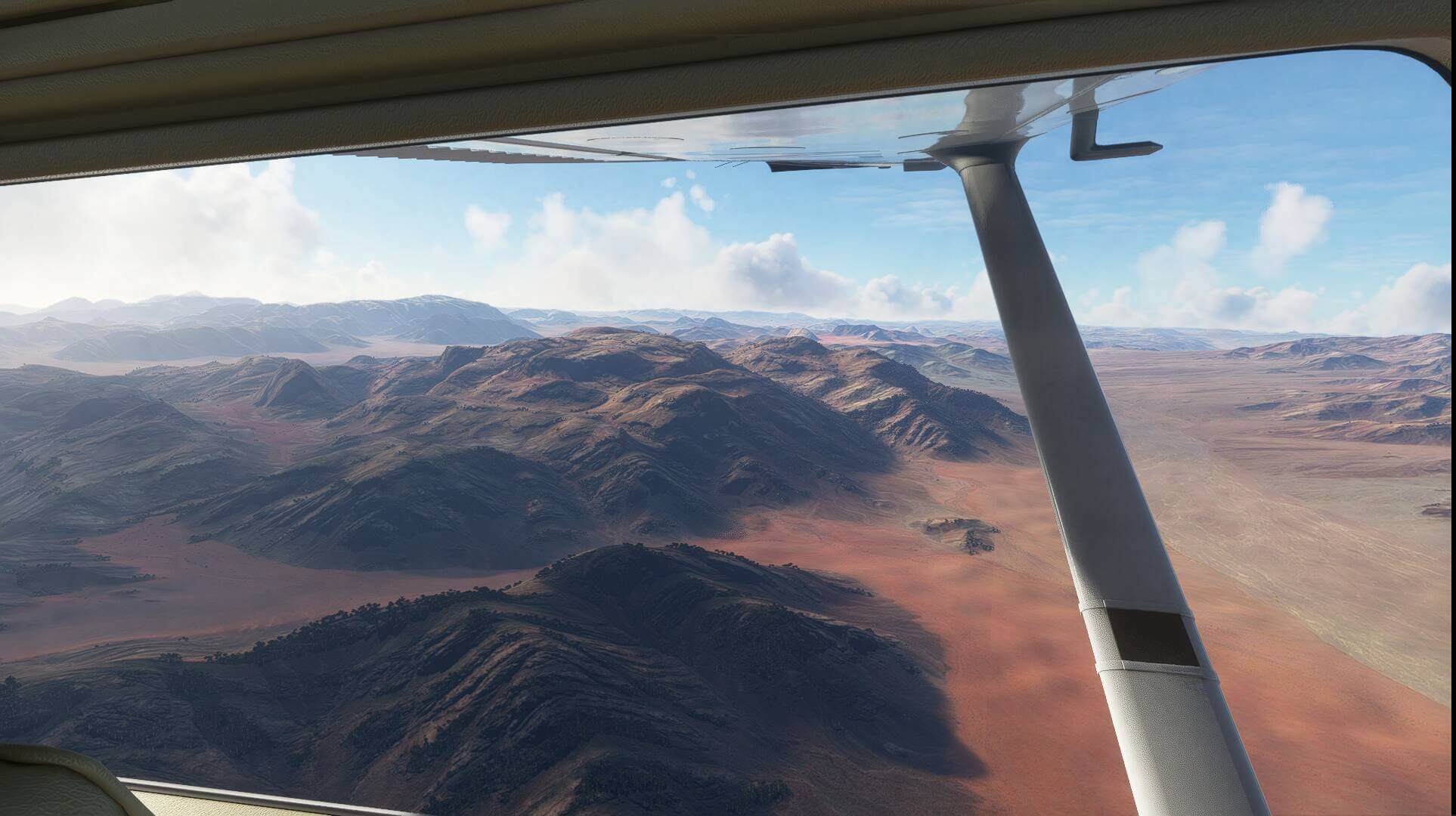 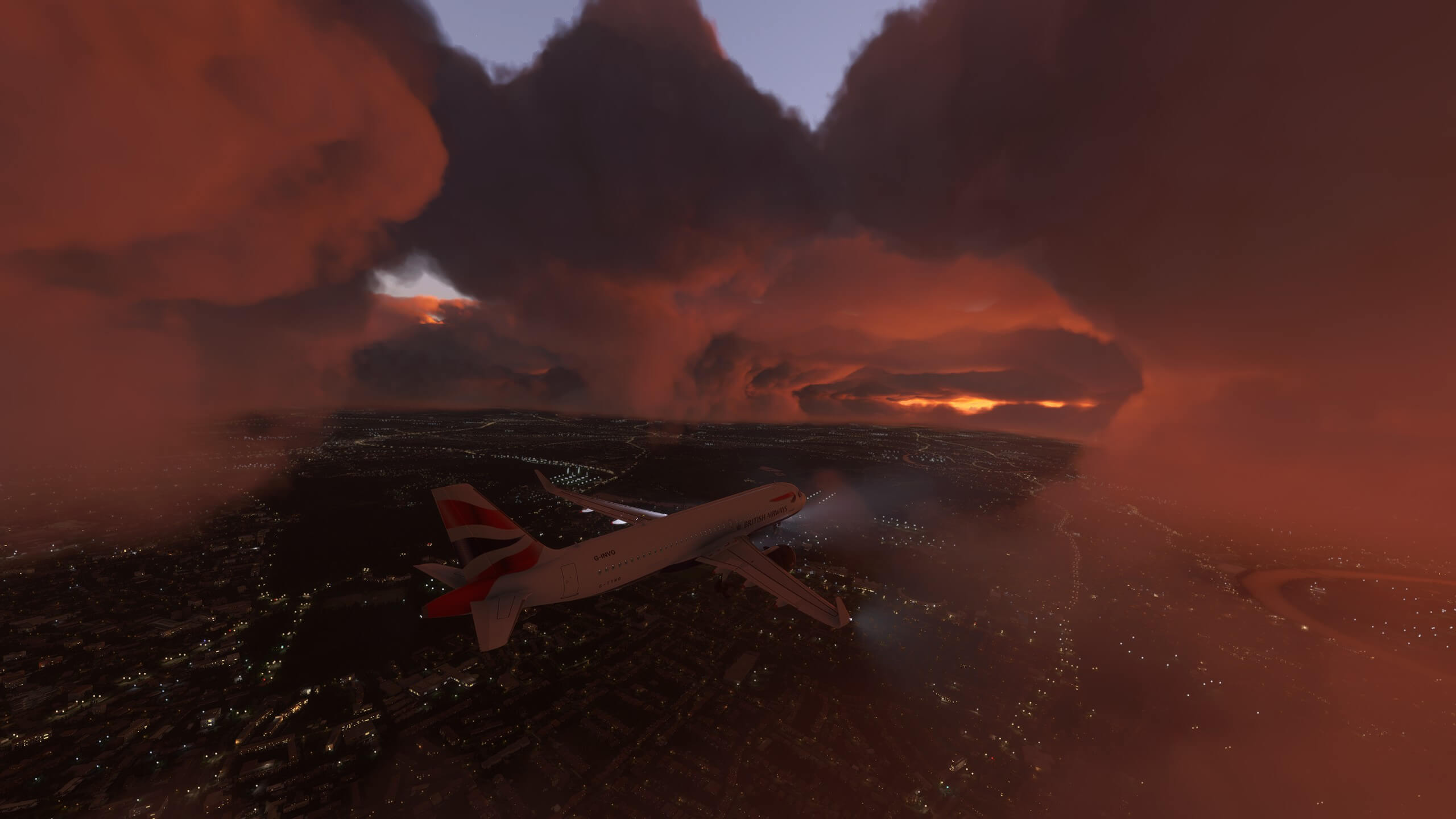 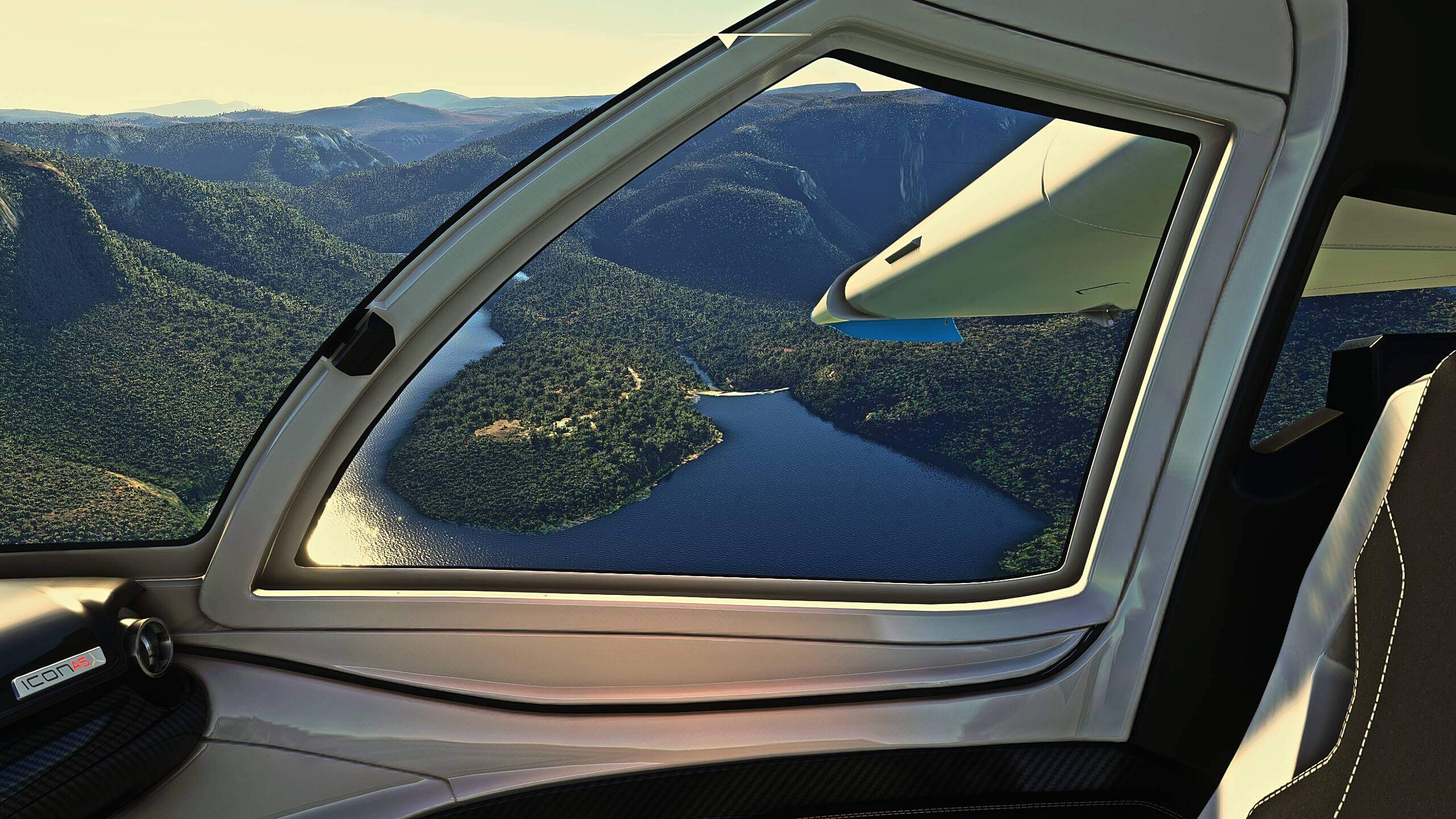 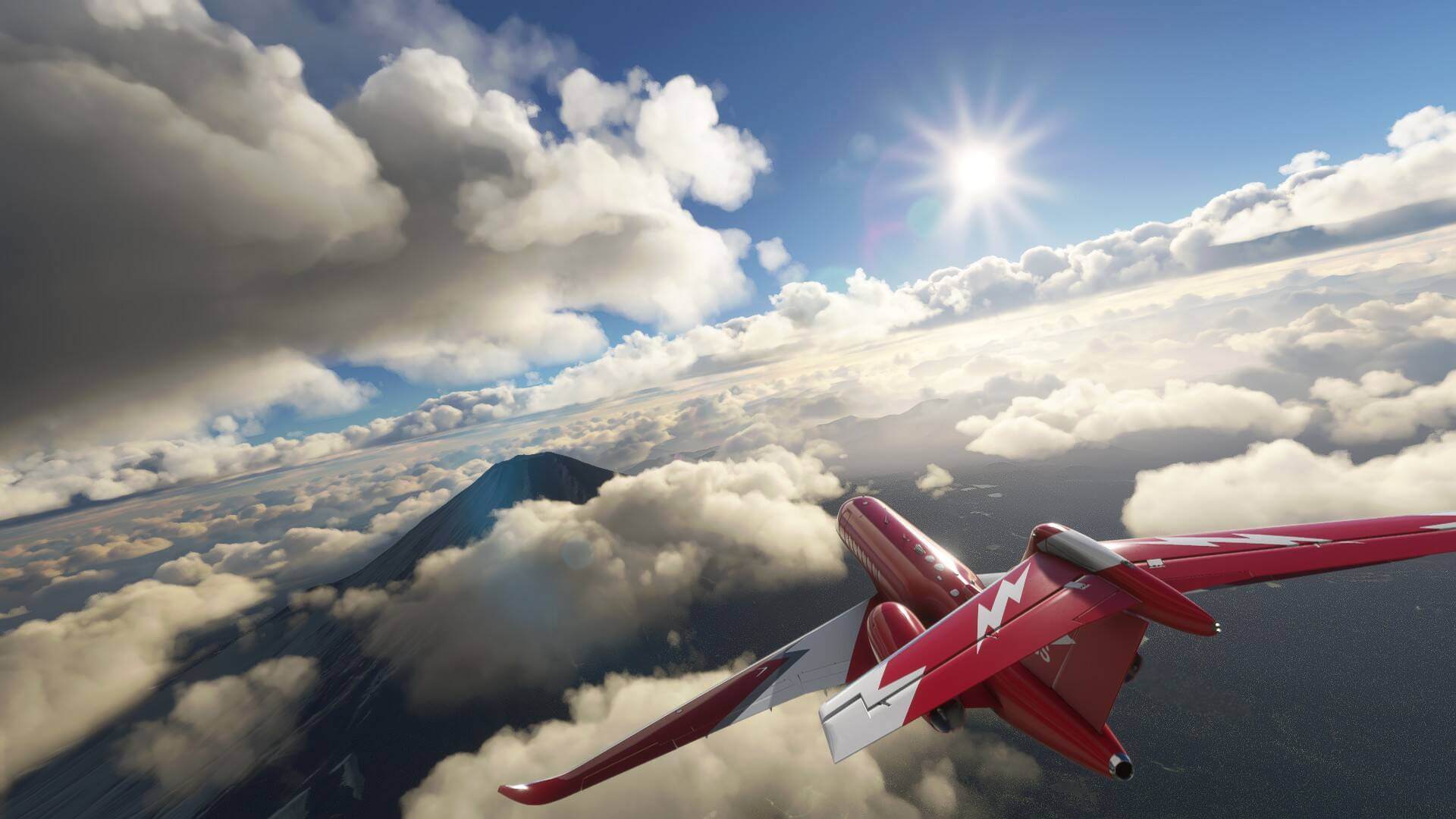