The Sim Update 10 public beta has been active for about a week now, and so far we have received lots of valuable feedback that will influence upcoming future SU10 beta builds during the testing period. On behalf of the dev team, thank you to everyone who has been reporting issues with the beta build. This is extremely helpful to us as we prepare for the full release of SU10. If you would like to participate in this public test, you can find instructions on how to join here. Please note this opportunity is to provide and collect feedback on the current state of the build.

Additionally, we released updated versions of the Beechcraft Staggerwing and Gee Bee Model Z and R-2 earlier this week. You can download the new versions from your Content Manager, and you can read the release notes here. There are 32 new and 55 updated products in the Marketplace today. Marketplace updates generally go live on Thursdays between the release of this blog post and 5pm PT. 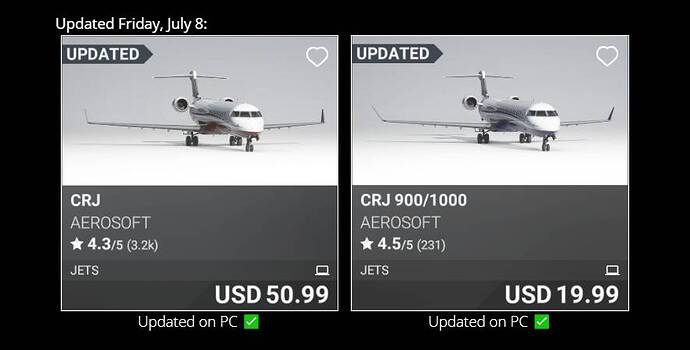 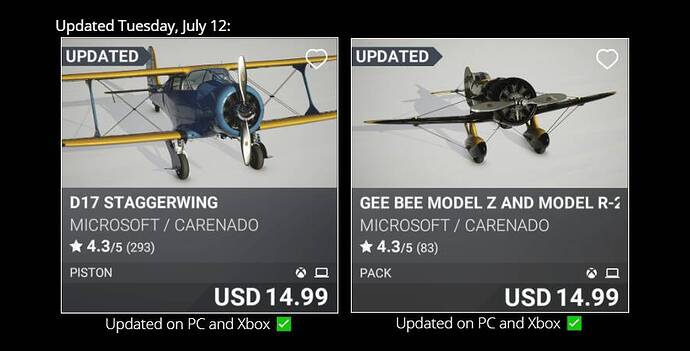 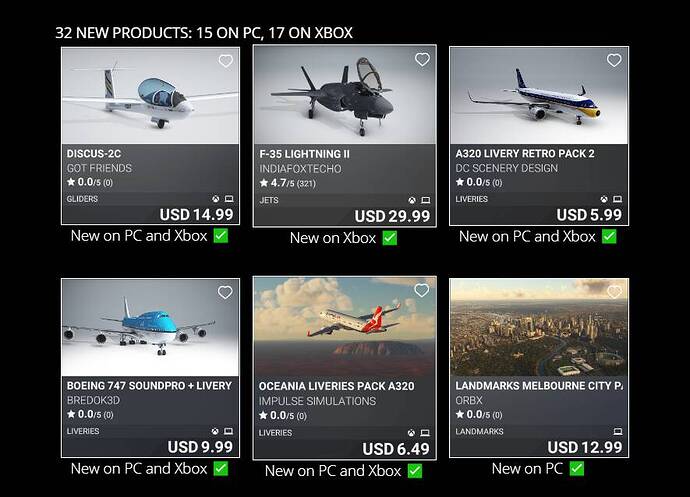 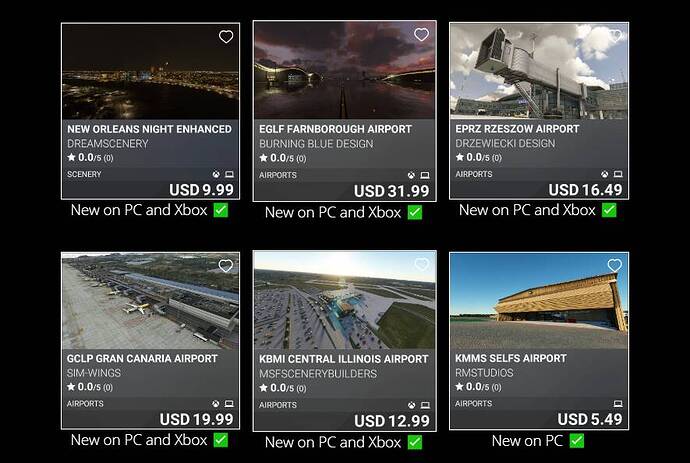 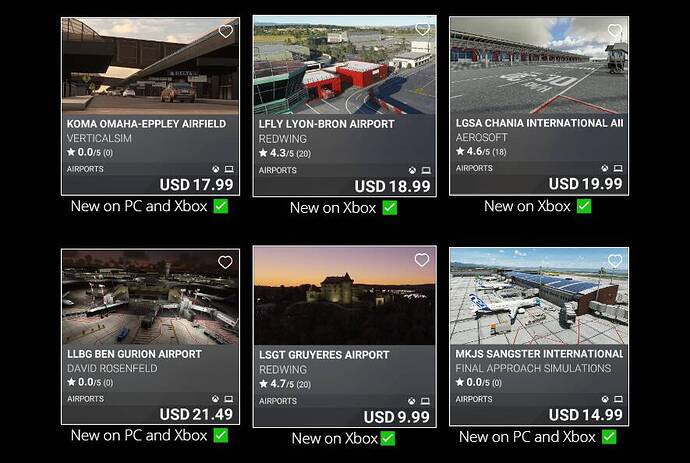 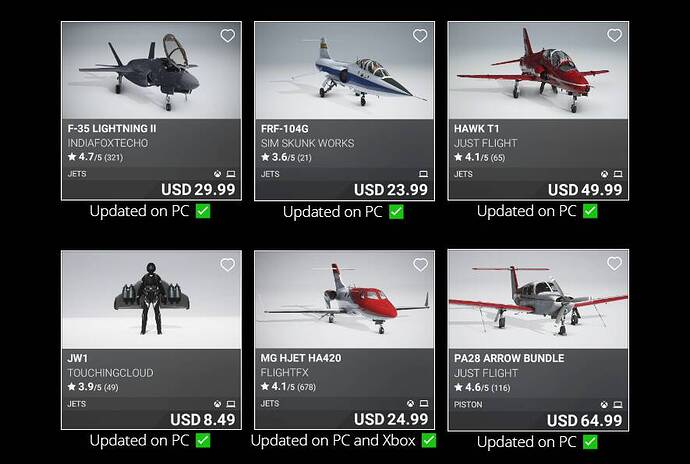 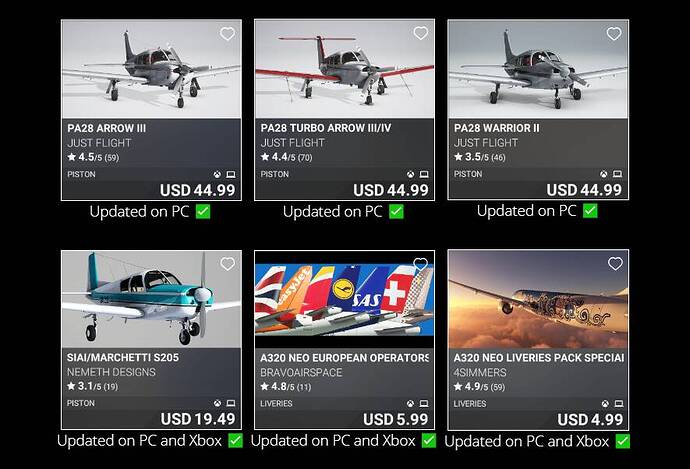 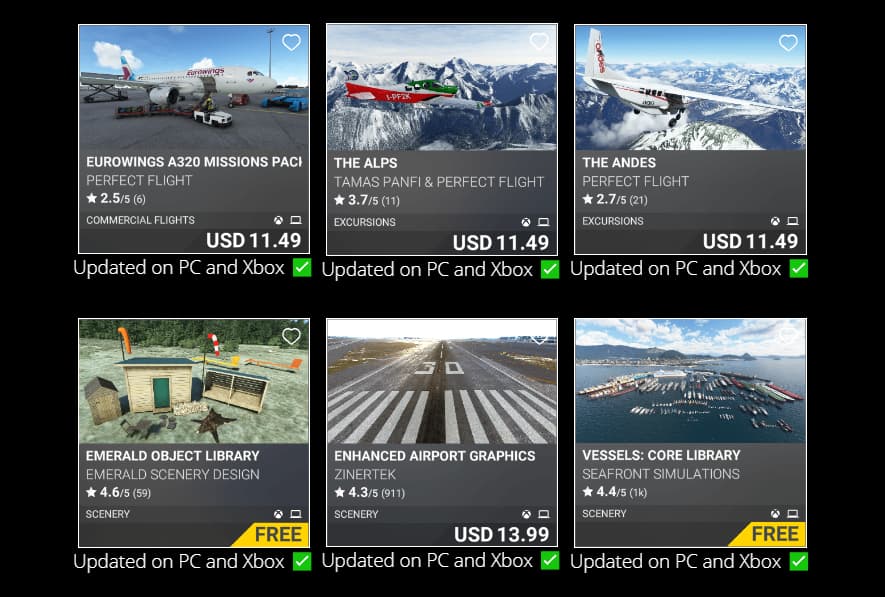 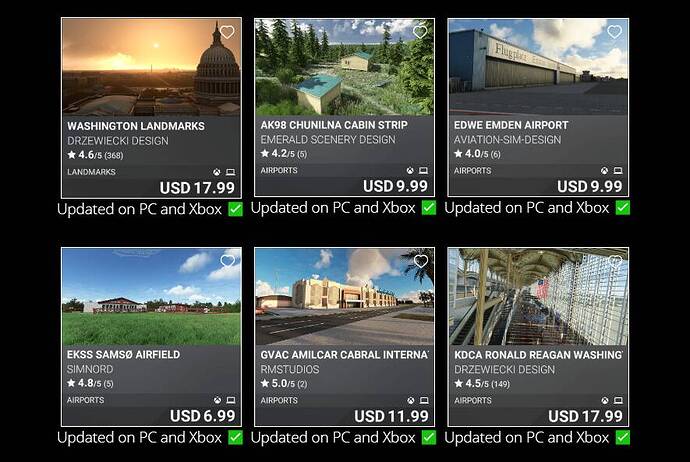 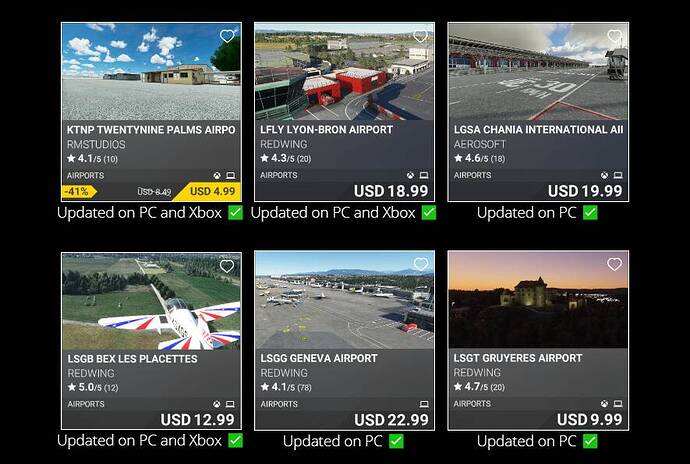 You have one more week to sign up for a chance to participate in our Reno Race Series: Presented by Tobii! If you’d like to compete in our Reno Racing Series against others in the community for the chance to win some great custom merch and products from Tobii and Thrustmaster, sign up here!

We stream weekly on Twitch.tv/MSFSOfficial! Thursday, July 14 is France’s national holiday, the Fête nationale française, more commonly known as “Bastille Day” in English-speaking countries. To mark this occasion, our Friday flight plan will see us depart from France’s Brittany region, over the resplendent Mont St. Michel, then onwards to Paris where we will see many famous French landmarks including the Eiffel Tower and the Arc de Triomphe. Click here for event details. All are welcome to participate!

Yesterday, we continued with our Flying Lessons on the Bonanza G36 learning about crosswind! Click here to catch up on our educational series featuring ForderLearnToFly and Sr. Community Manager Jayne!

One of the new features coming in Sim Update 10 is support for Nvidia DLSS, a graphics rendering mode that has been highly requested by the community for several months. What can players expect from DLSS when this feature goes live with SU10 in August? YouTuber ObsidianAnt has installed the SU10 beta build and made a video comparing the various different DLSS modes versus traditional anti-aliasing methods, showing the benefits and limitations of each one. Check it out here: 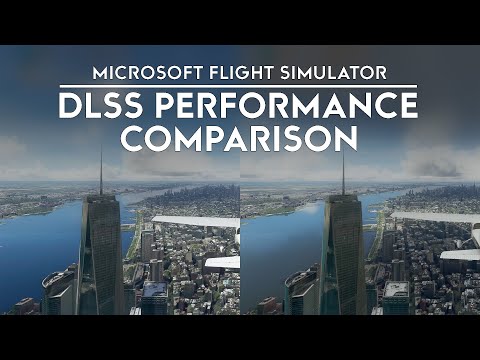 You can submit your screenshot via Twitter with #MSFSchallenge or the Weekly Forum Post ! This week’s screenshot challenge: Night Skies

This past week our Screenshot Challenge was “Color Series – Silver”. Here are this week’s runner ups: