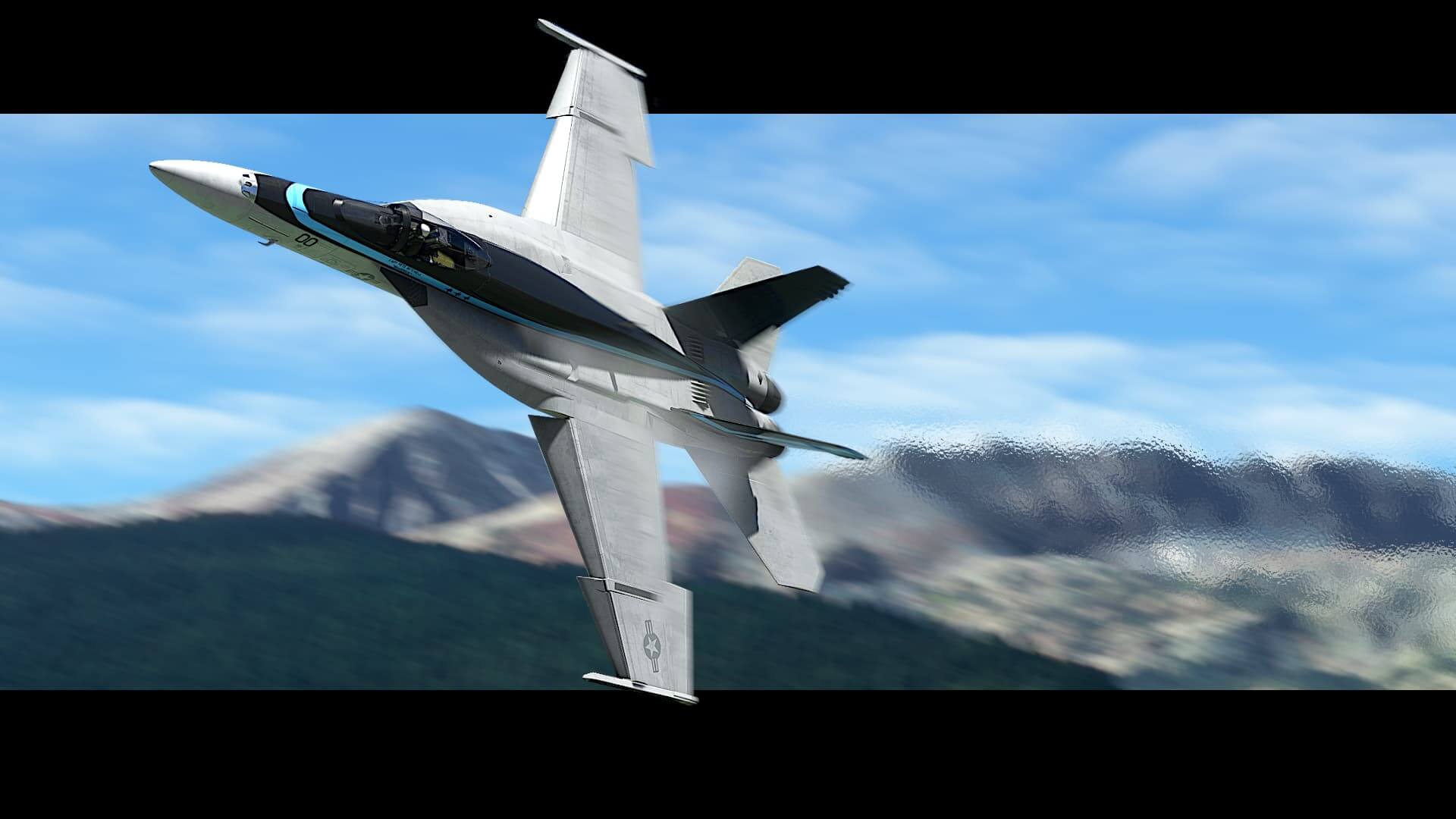 We are excited to release our long-awaited Local Legends #4 - The Savoia Marchetti S.55, now available in the Marketplace for PC and Xbox! Learn more about the aircraft here. We will soon add the aircraft manual as well, which will be located here once live. 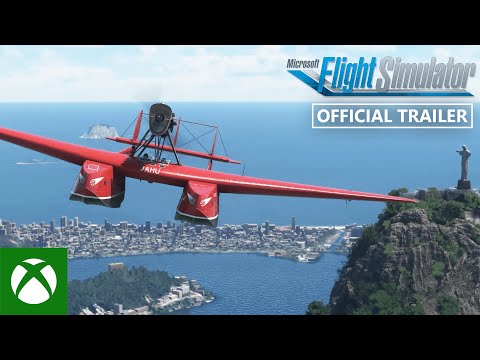 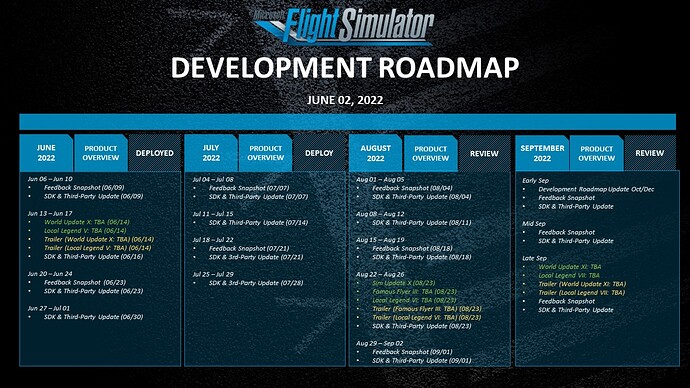 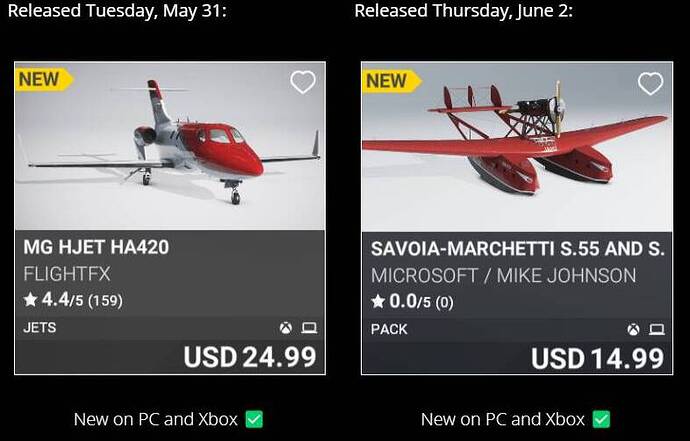 There are 20 new and 18 updated products in the Marketplace today. Marketplace updates generally go live on Thursdays between the release of this blog post and 5pm PT. 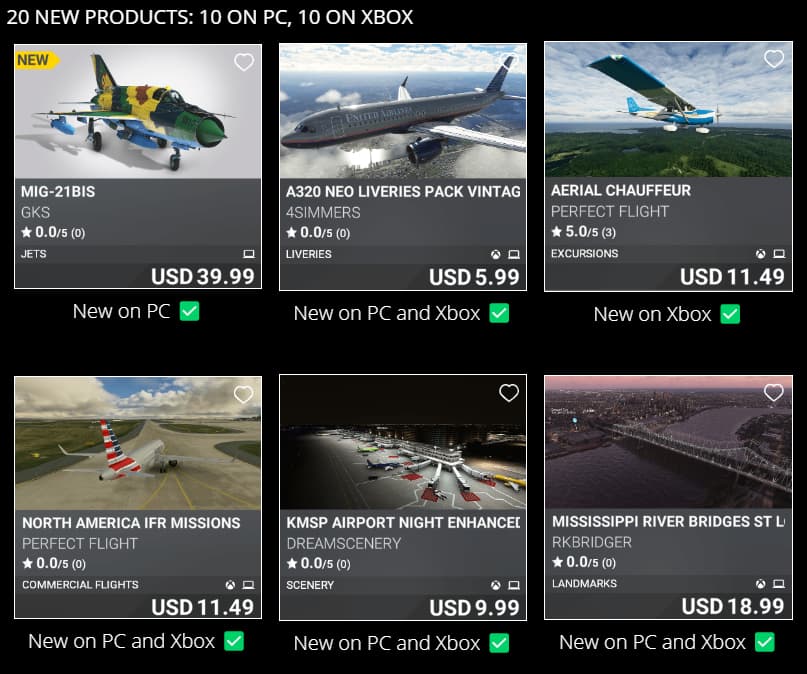 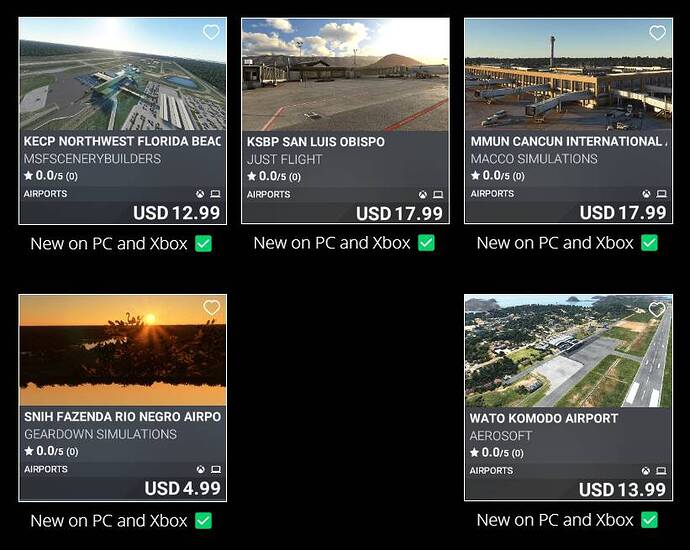 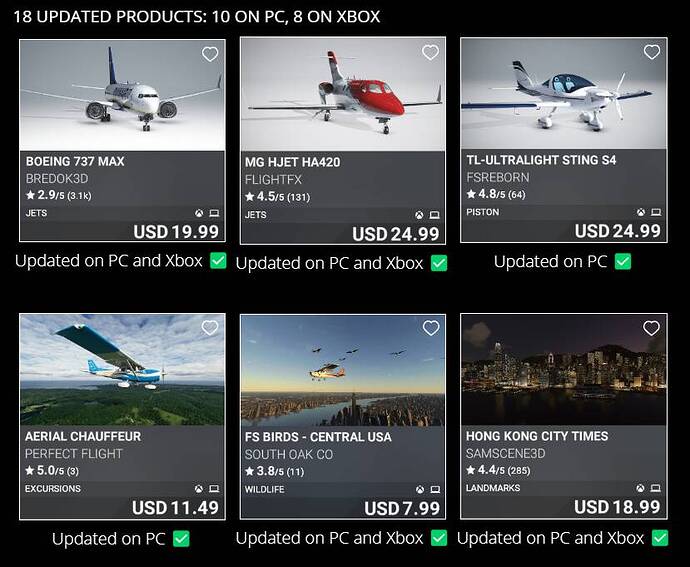 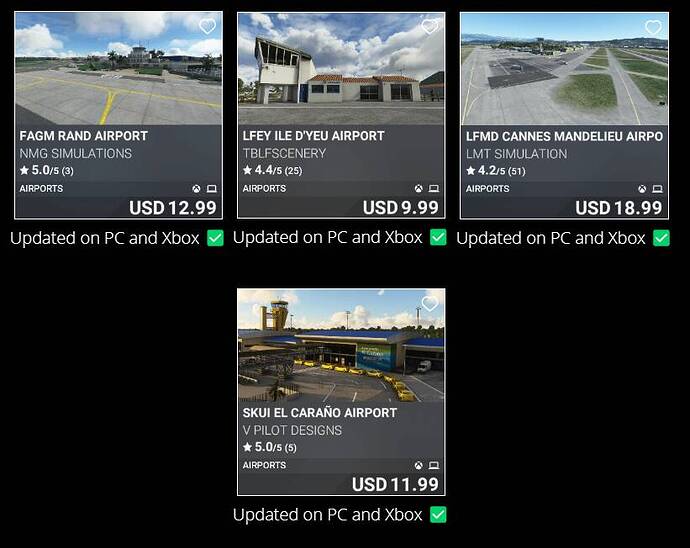 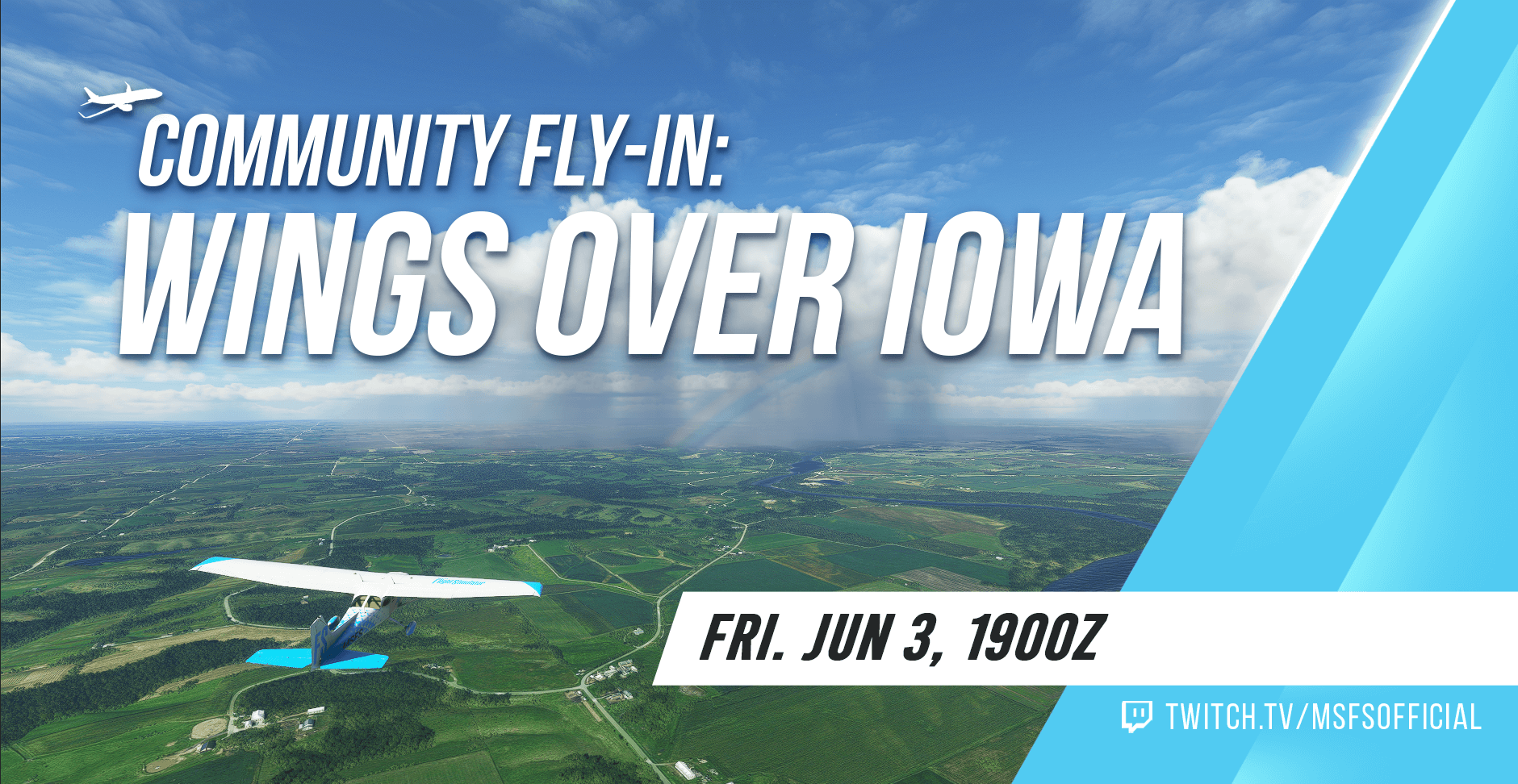 We stream weekly on Twitch.tv/MSFSOfficial! June is Pride Month, and we here at the Microsoft Flight Simulator team are proud to celebrate with all our LGBTQ+ players and fans. Members of the MSFS team will be attending the National Gay Pilots Association (NGPA) Wings Over Iowa event this weekend, but for those of us who won’t be there in-person, we can instead attend virtually via this Community Friday Fly-In. All are welcome to participate! Click here for details.

Next Wednesday, June 8th, Jayne will continue her flying lessons with ForderLearnToFly in the Beechcraft Bonanza G36. Join us and learn together!

We know many of you feel the need for speed and are loving the new Top Gun Maverick DLC, but for those sim pilots out there who prefer civilian aviation, it’s been a great month for plane releases. Between the DC Designs Concorde, the Just Flight BAe 146 Professional, the Leonardo MD-82 Maddog, the PMDG 737, and the Fenix A320, it’s truly a wonderful time to be a virtual airline captain in Microsoft Flight Simulator. Another jet recently released for both PC and Xbox to the in-sim Marketplace was the HA-420 HondaJet from developer Marwan Gharib. YouTuber AvAngel recently put this new plane through its paces. Is it worth a purchase? Find out by watching AvAngel’s review video below (spoiler alert: YES!). 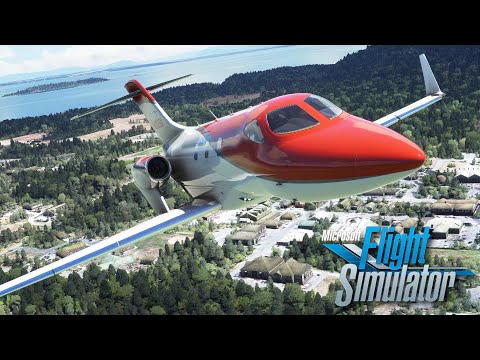 You can submit your screenshot via Twitter with #MSFSchallenge or the Weekly Forum Post ! This week’s screenshot challenge: Rainbows

This past week our Screenshot Challenge was “Need for Speed”. In celebration of our Top Gun: Maverick DLC, we chose a few additional runner ups this week: 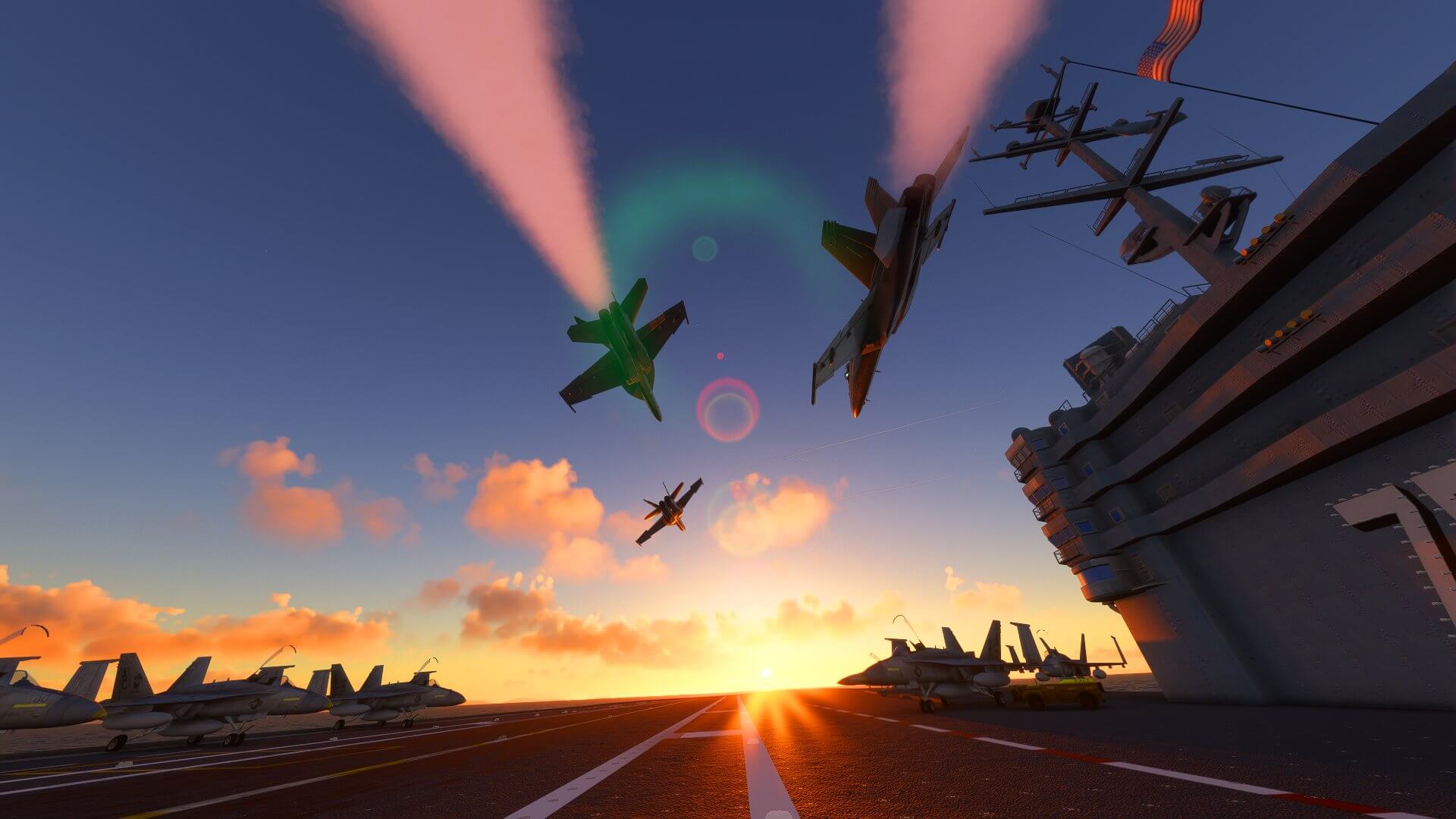 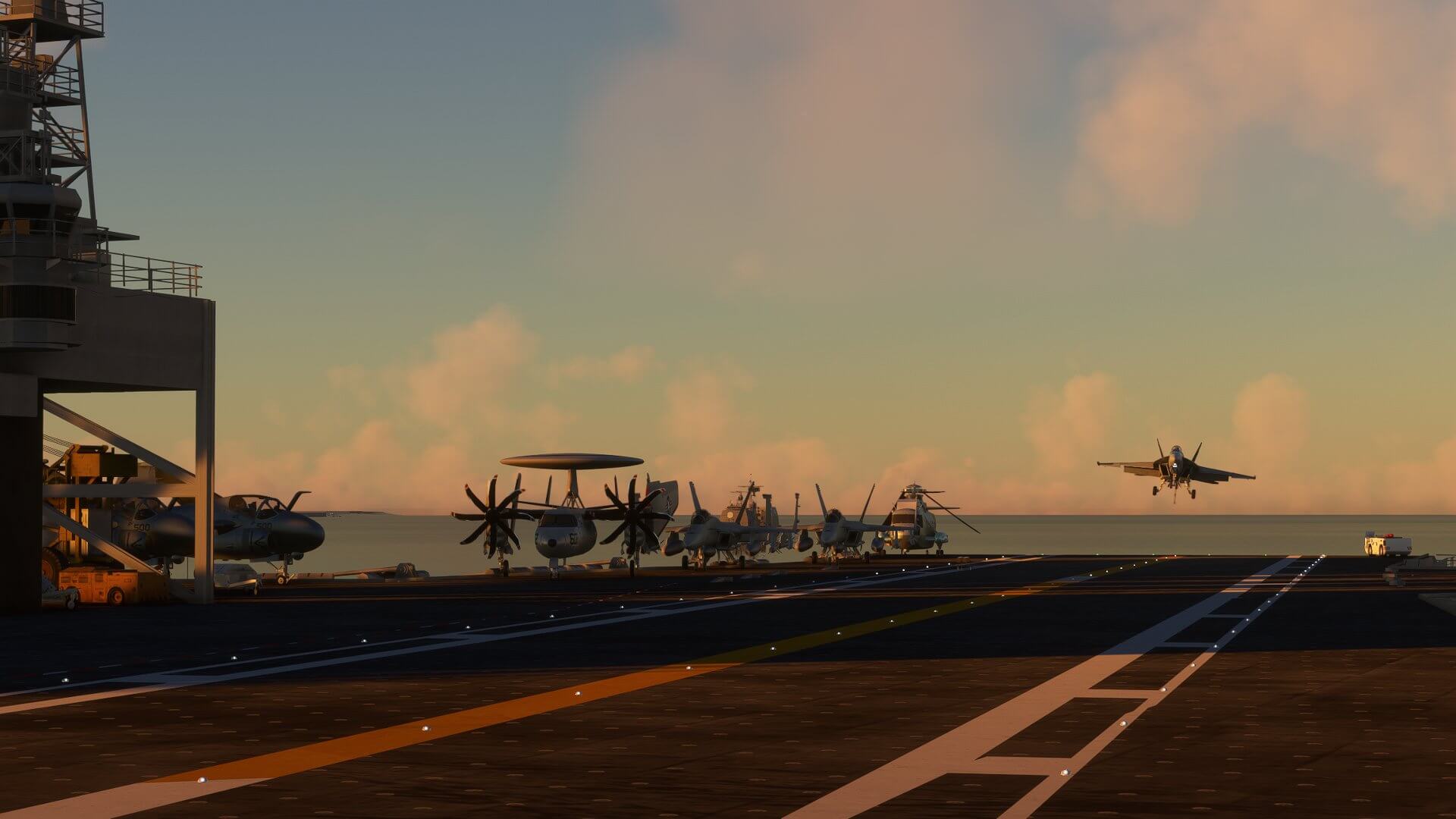 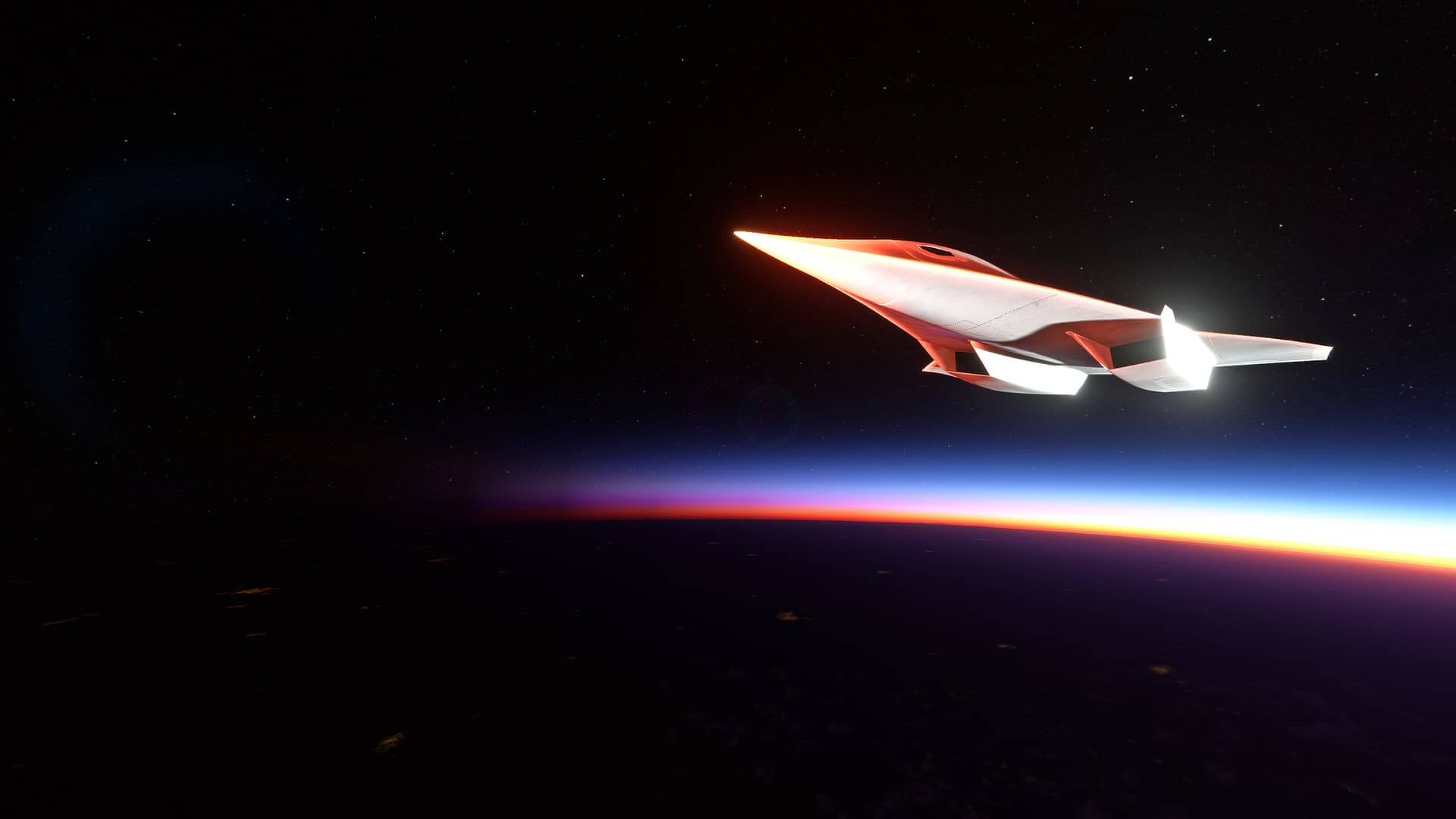 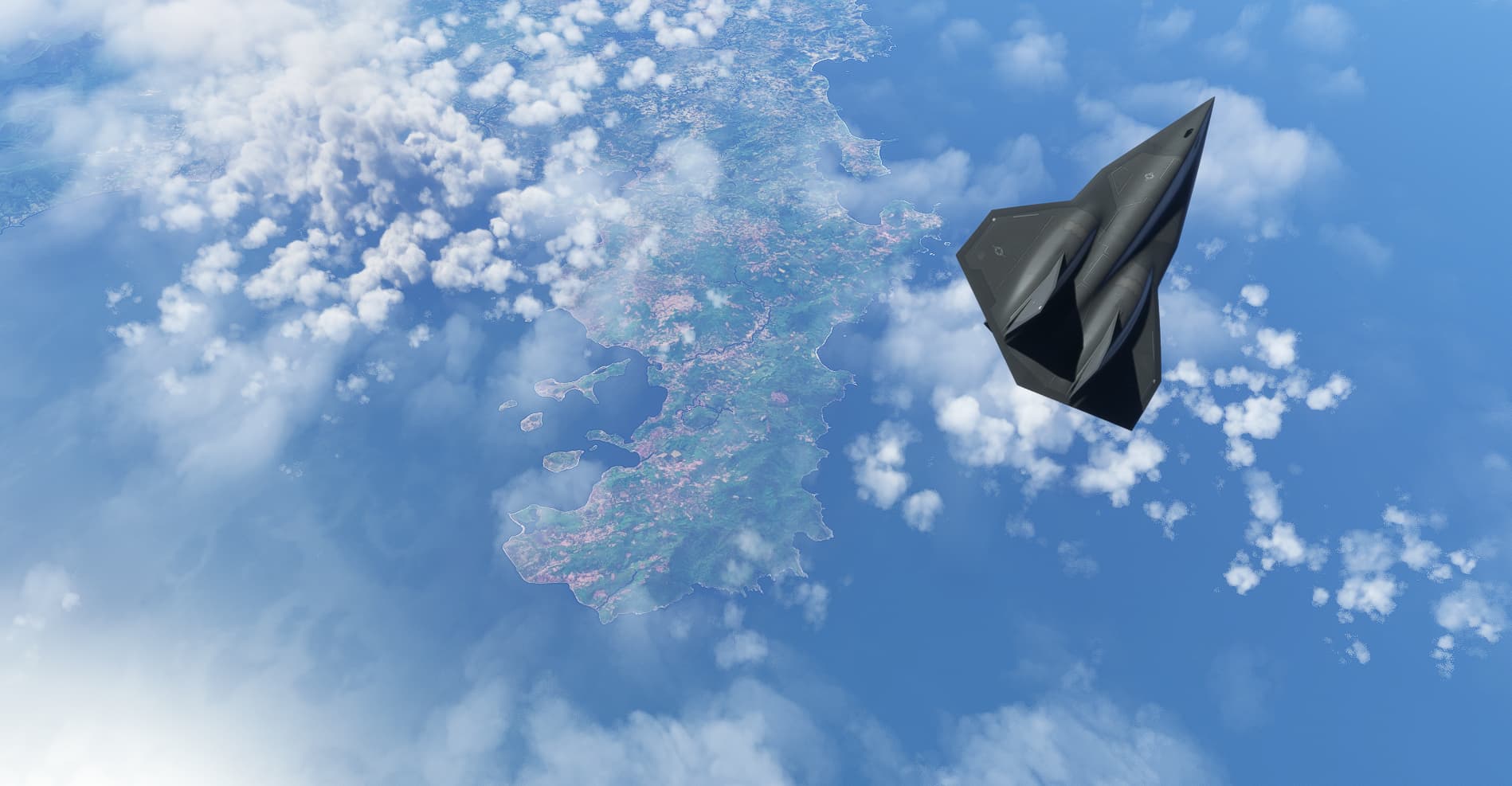 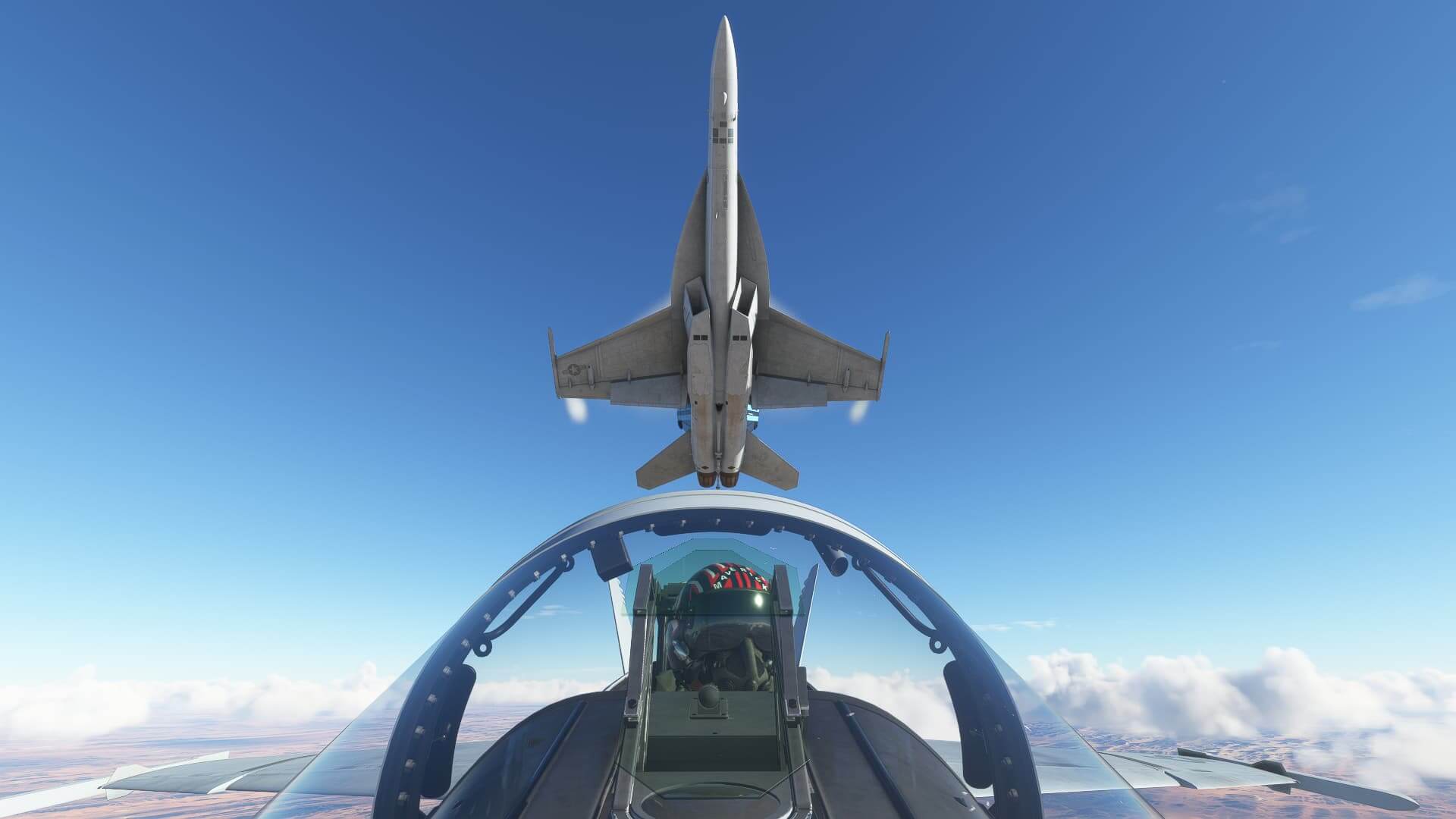 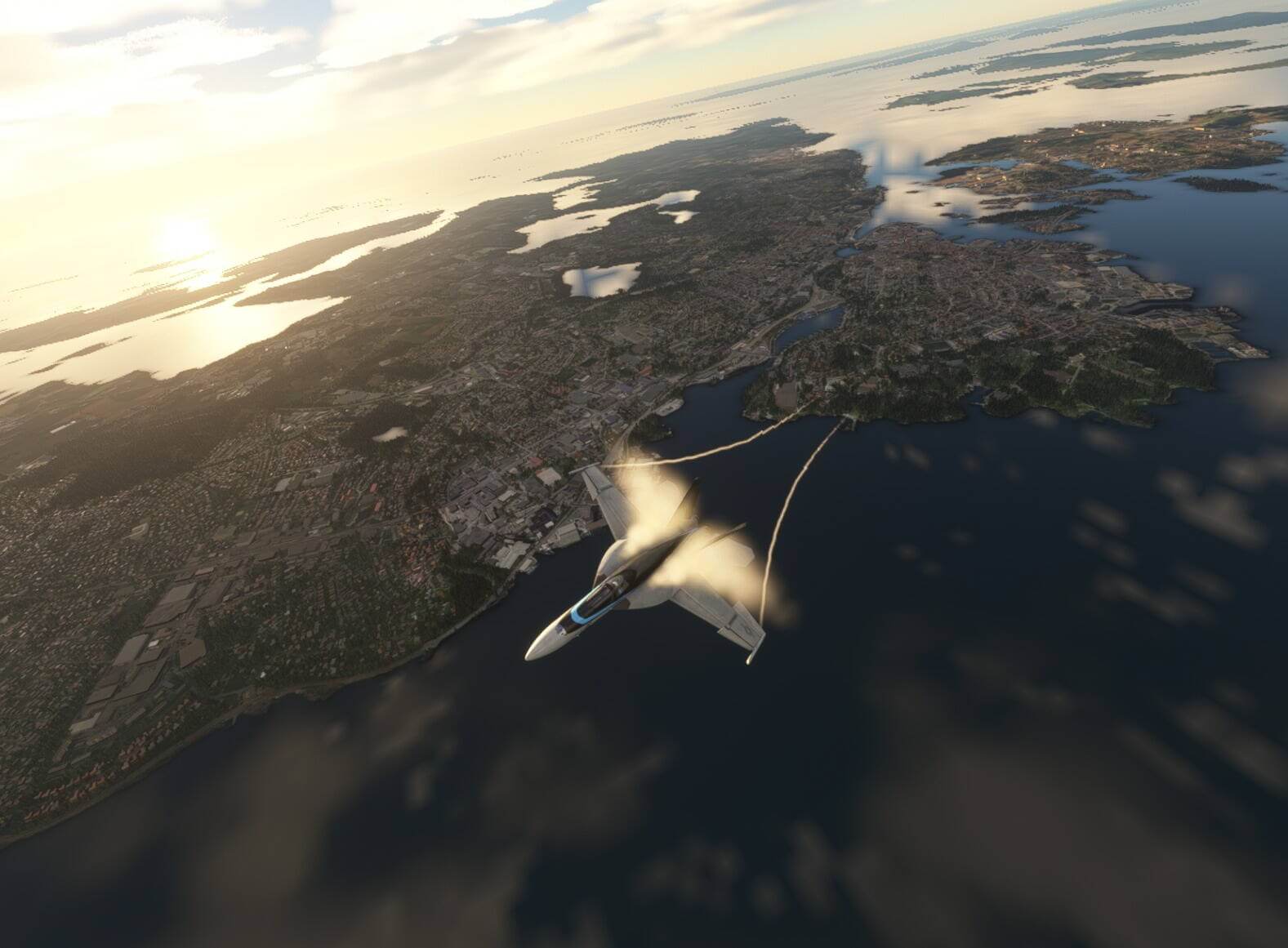 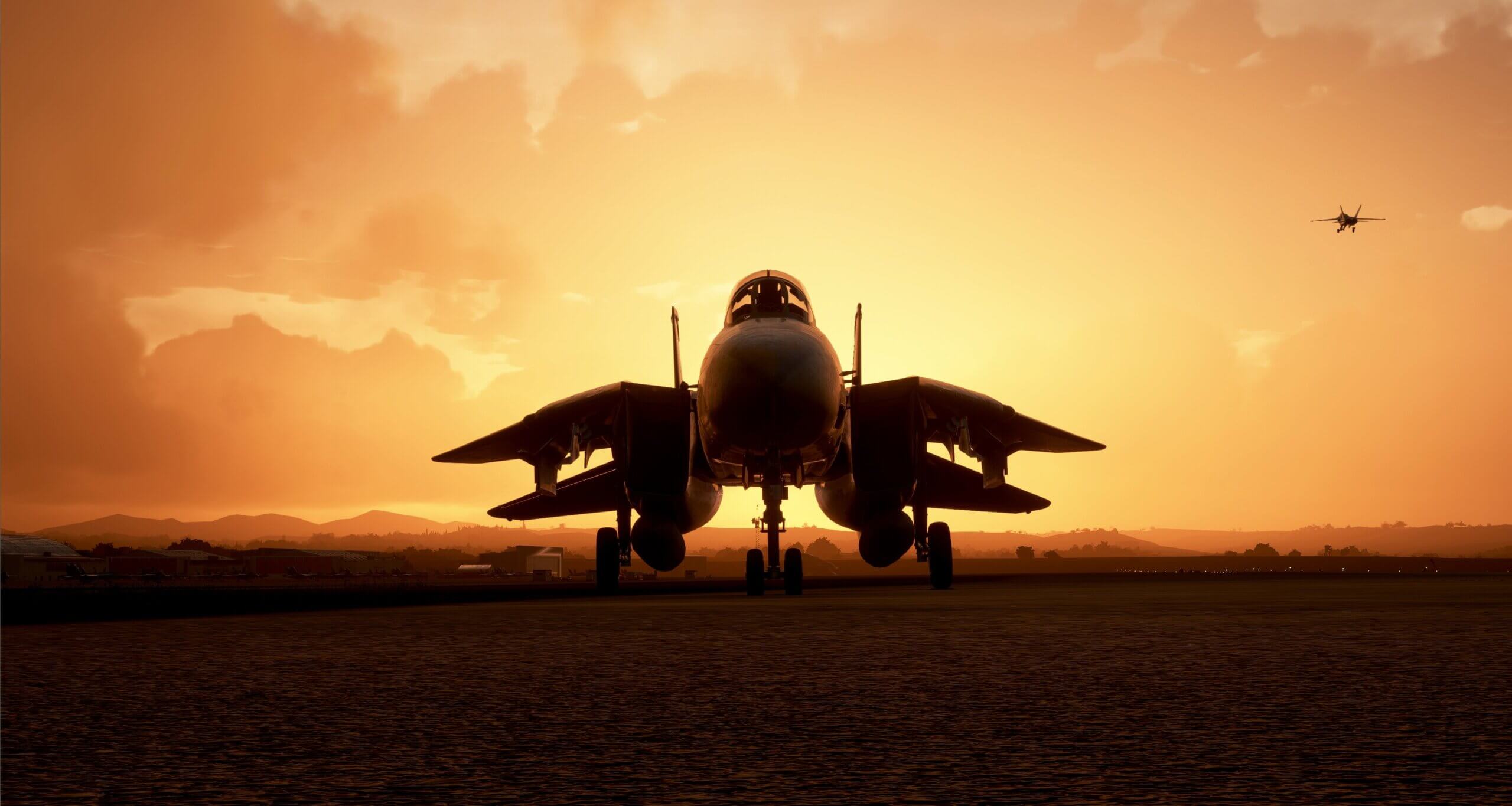 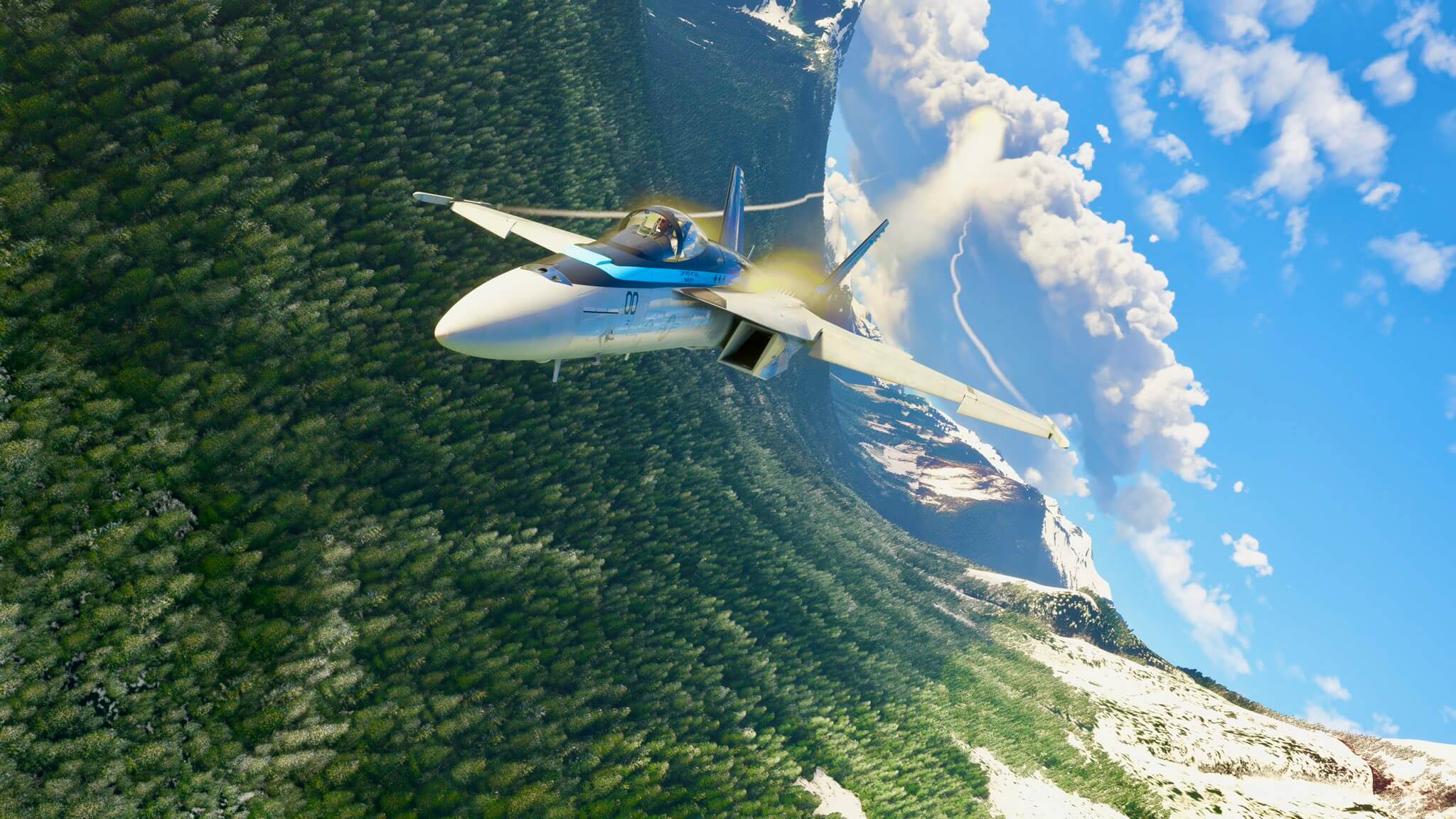 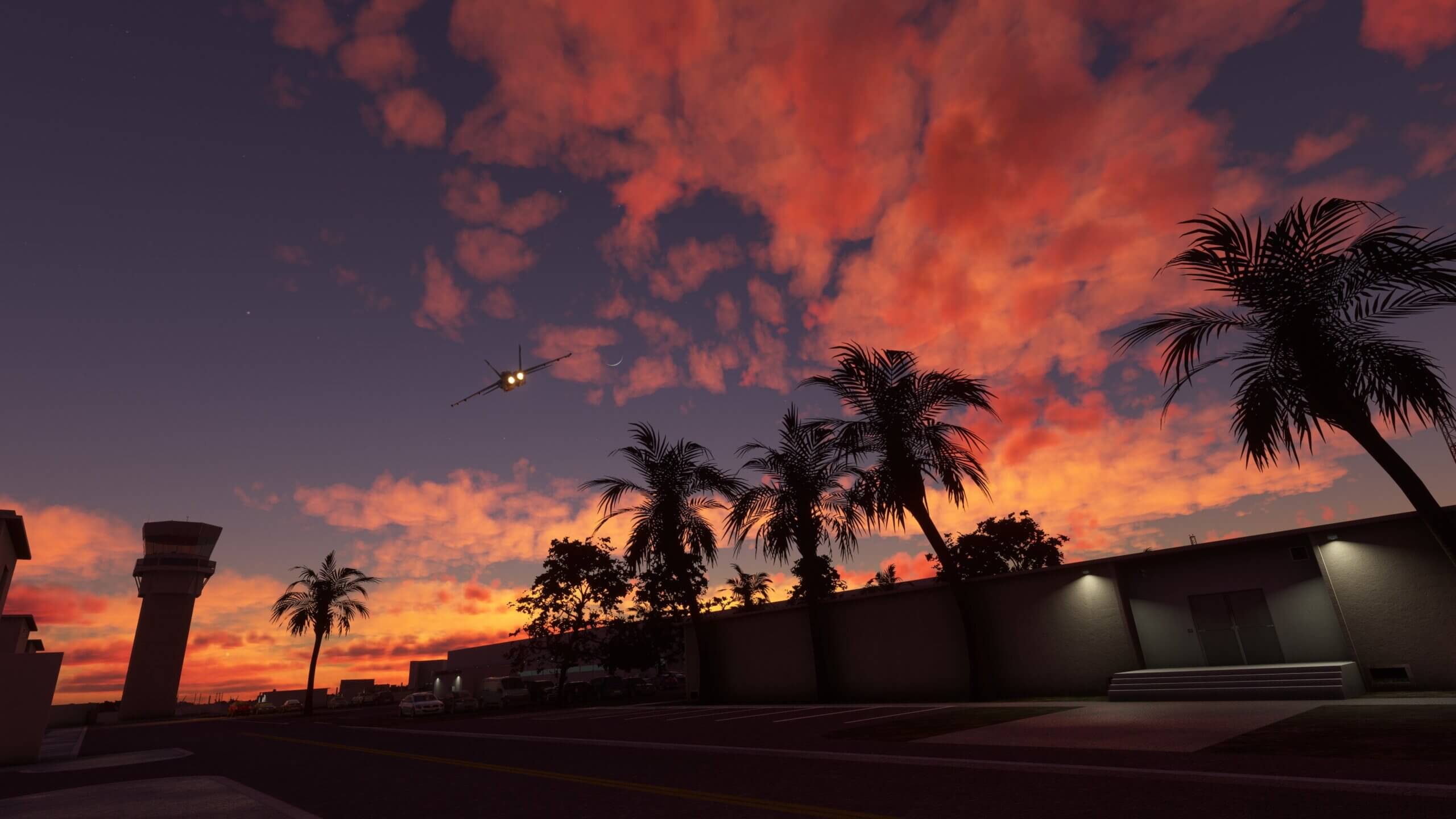 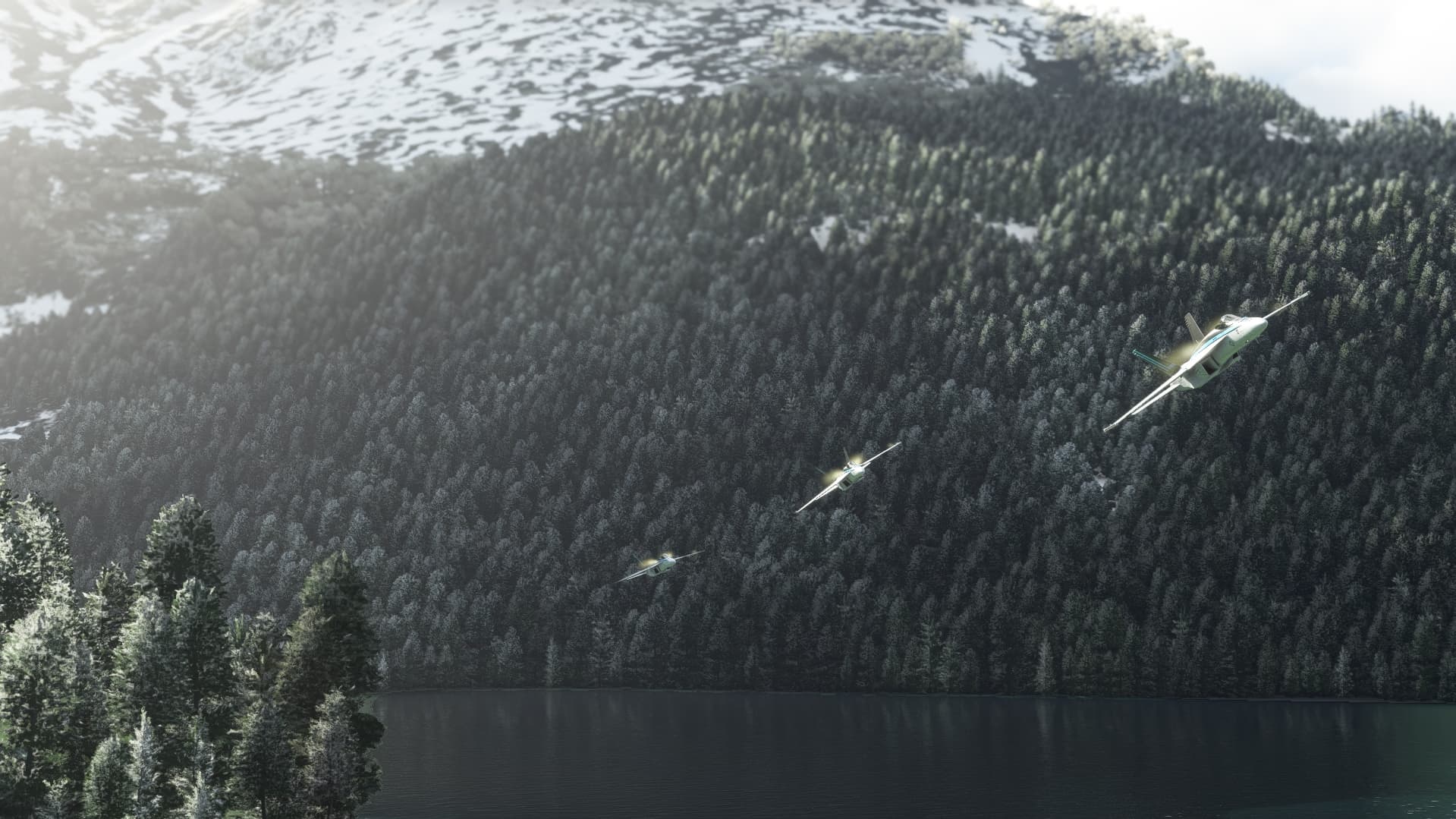 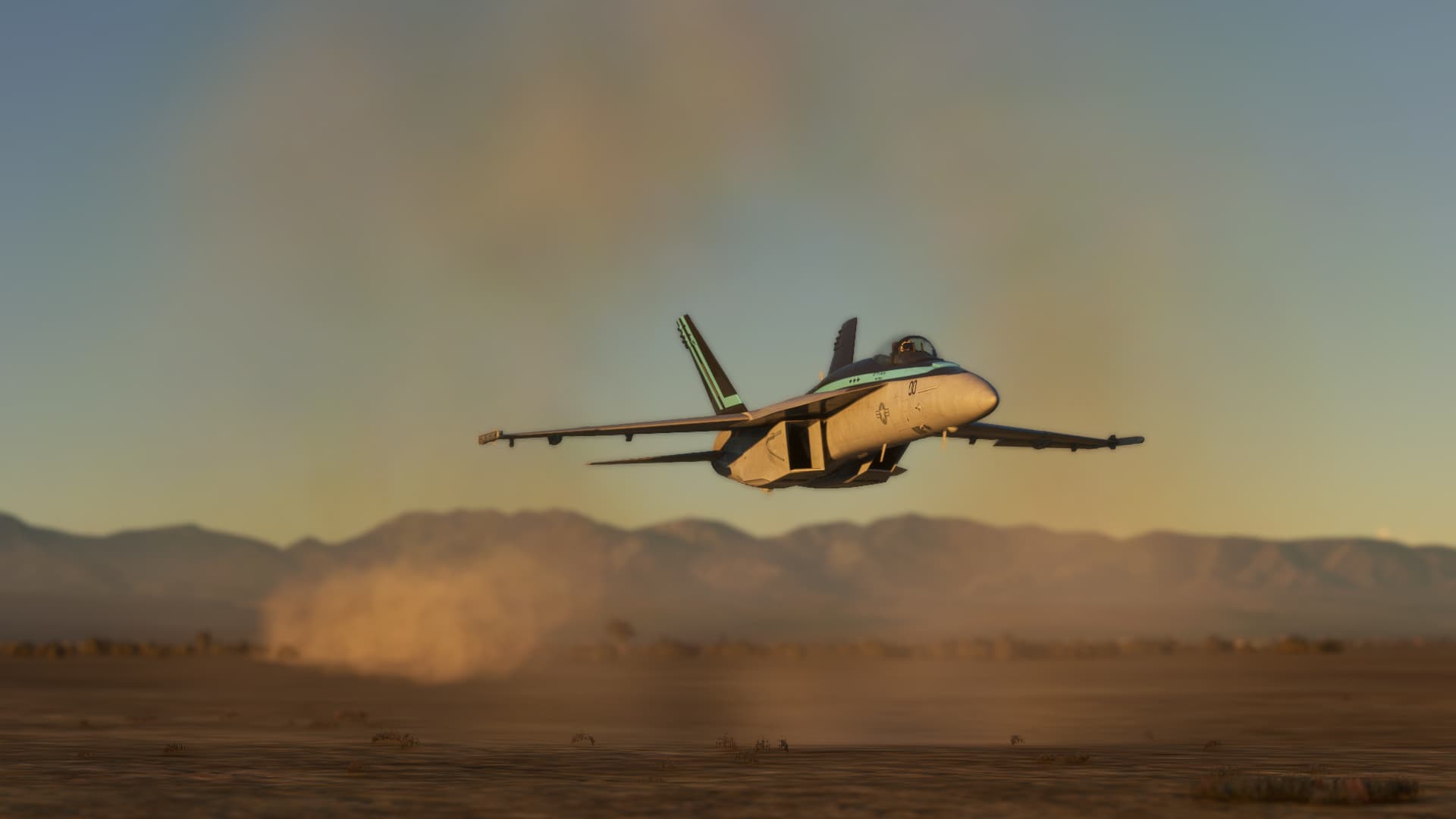