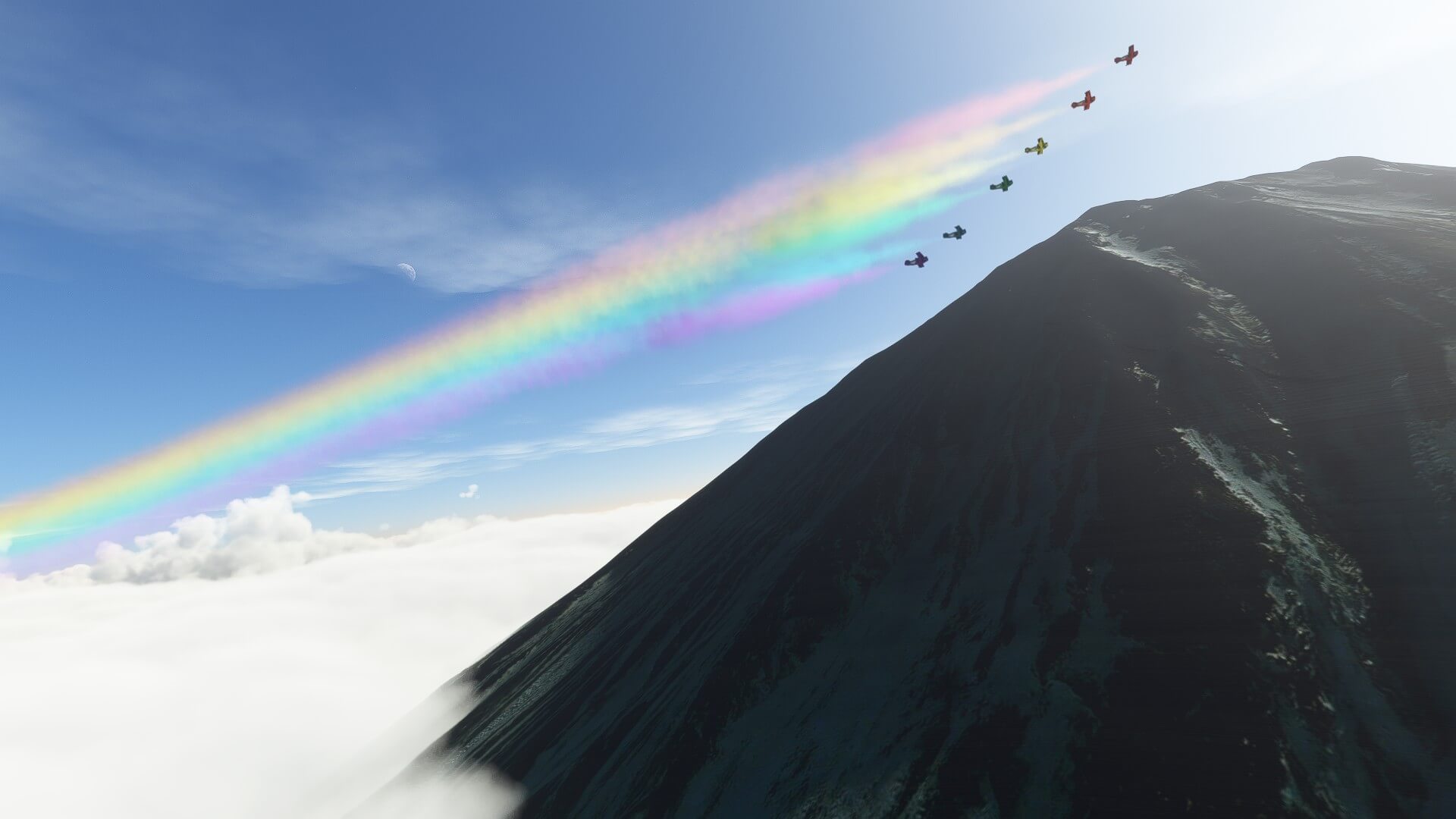 In last week’s Development Roadmap update, you may have noticed the change in date of Sim Update 10 from July to August. Our team is hard at work on fixes and features we hope you’ll love, as many have been community requests since the launch of the sim. Our newly updated Feedback Snapshot below lists out some of those features coming soon such as Bush Trip fixes, weather improvements, DX12, DLSS, and more.

Is that a World Update coming out next Tuesday on the Roadmap? Yep! Details soon… 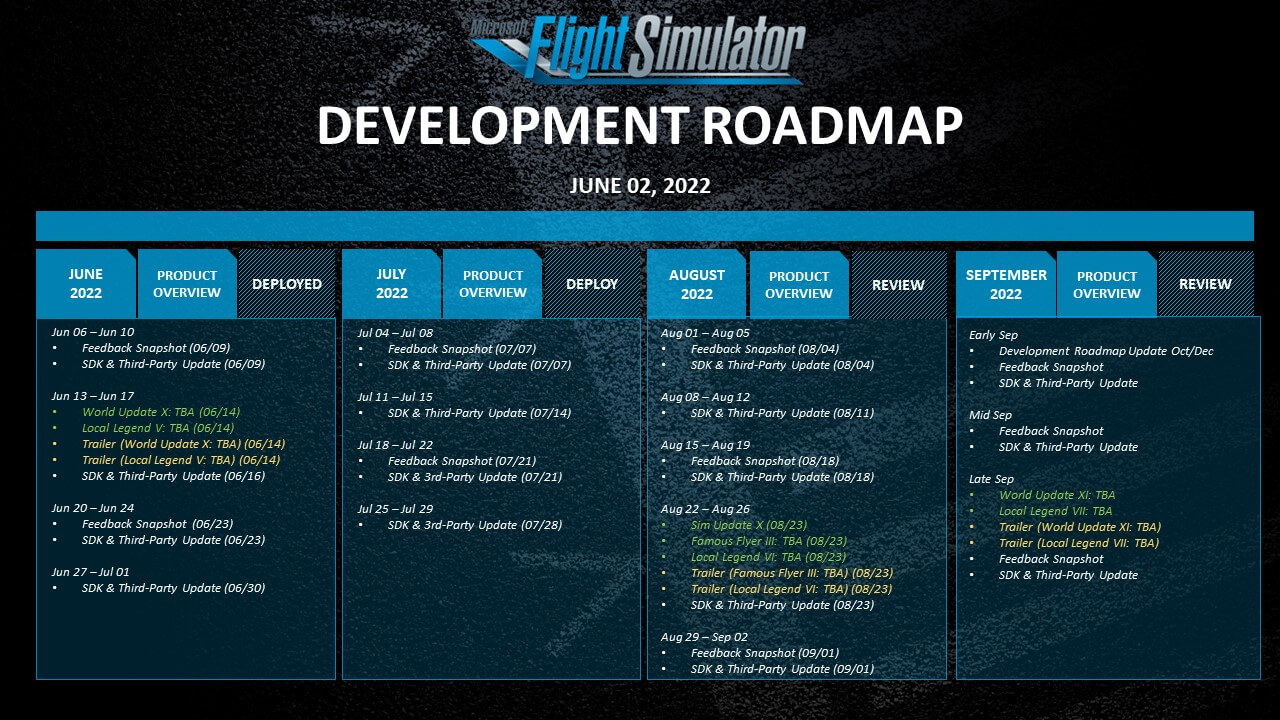 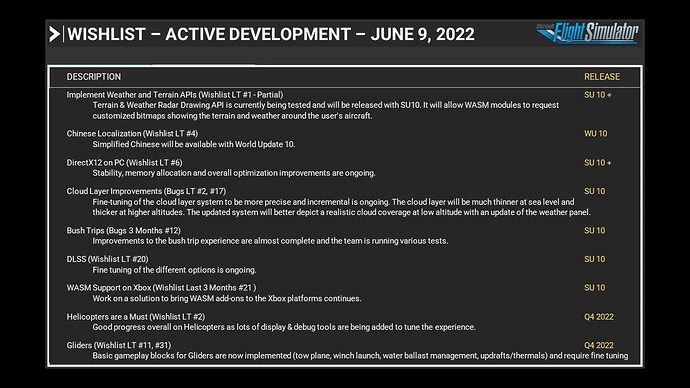 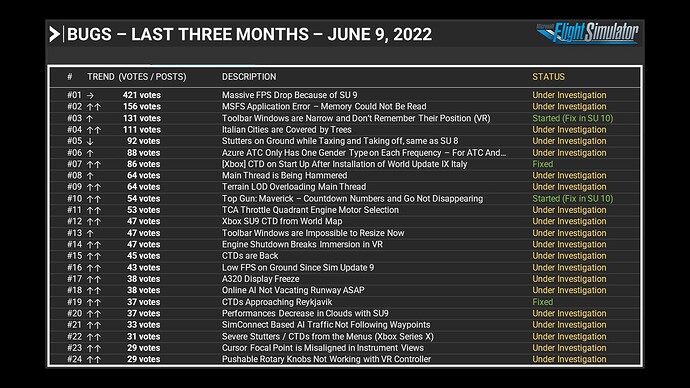 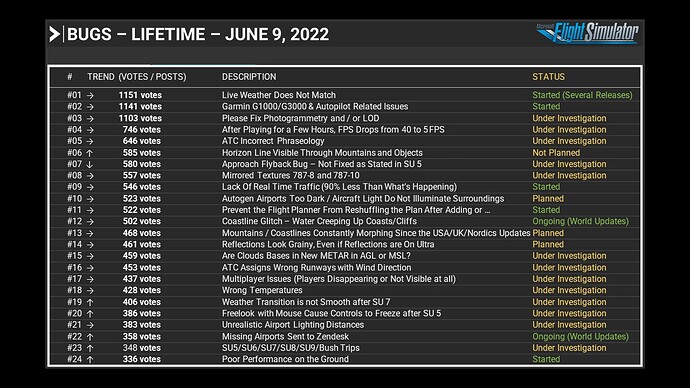 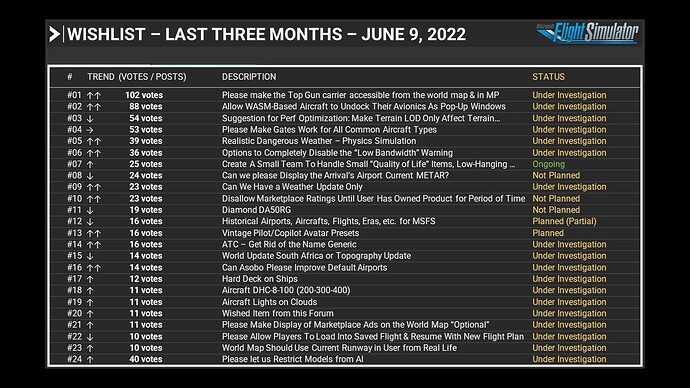 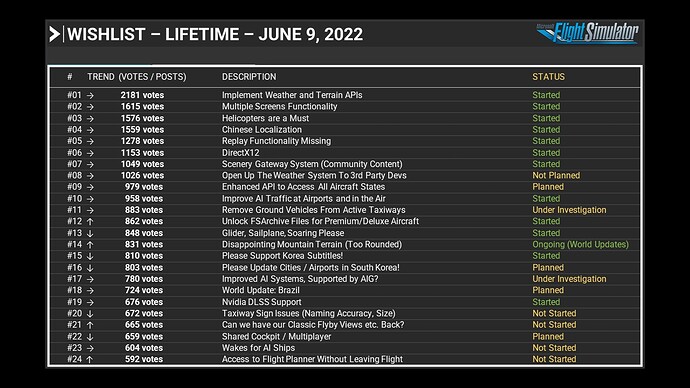 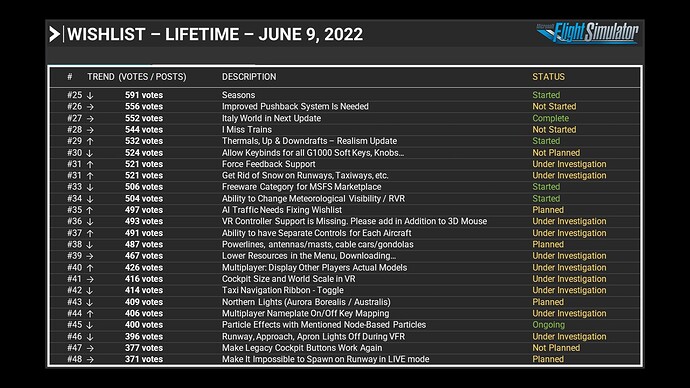 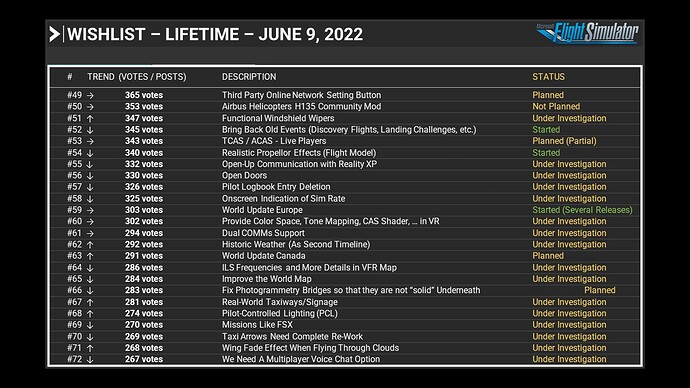 There are 32 new and 18 updated products in the Marketplace today. Marketplace updates generally go live on Thursdays between the release of this blog post and 5pm PT. 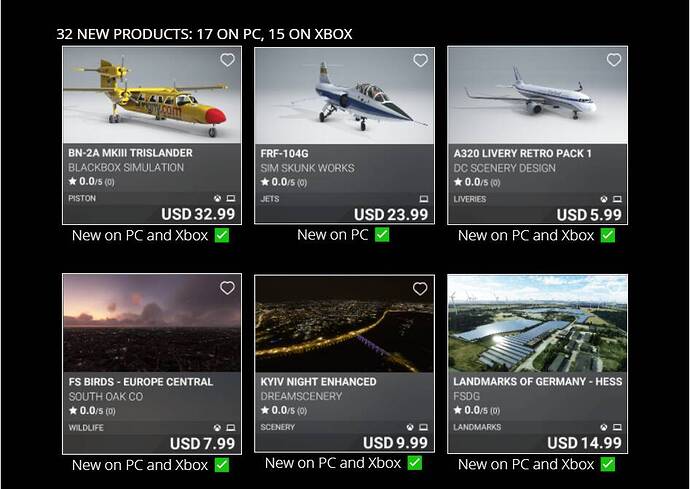 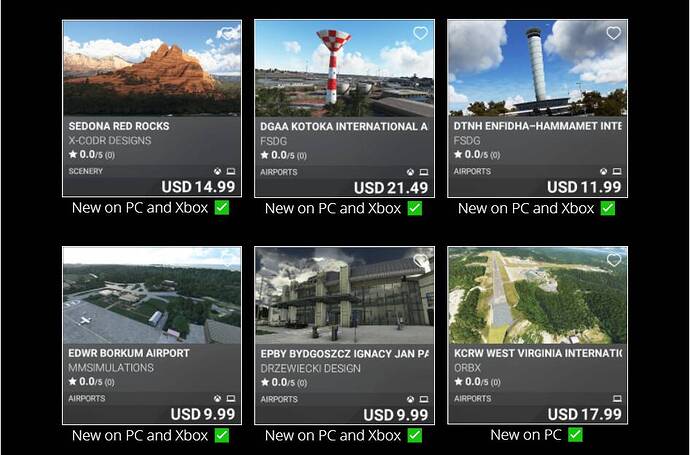 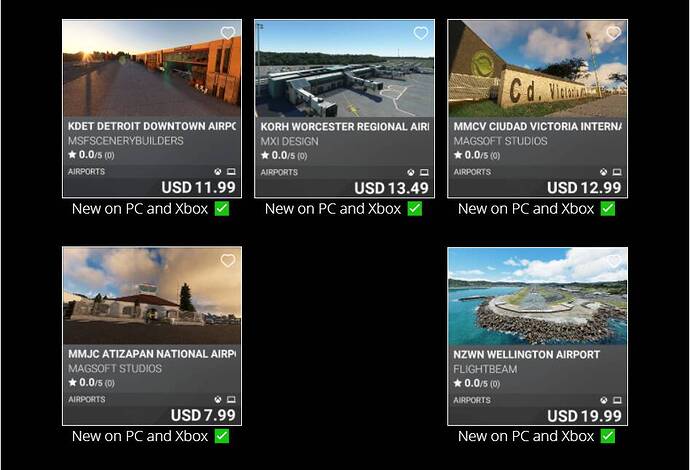 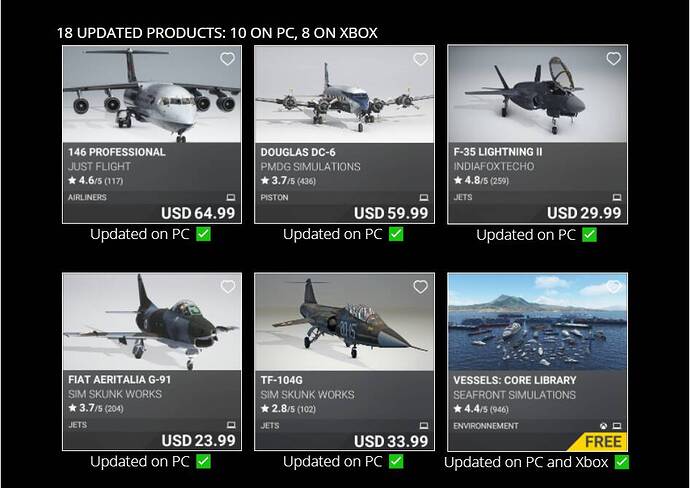 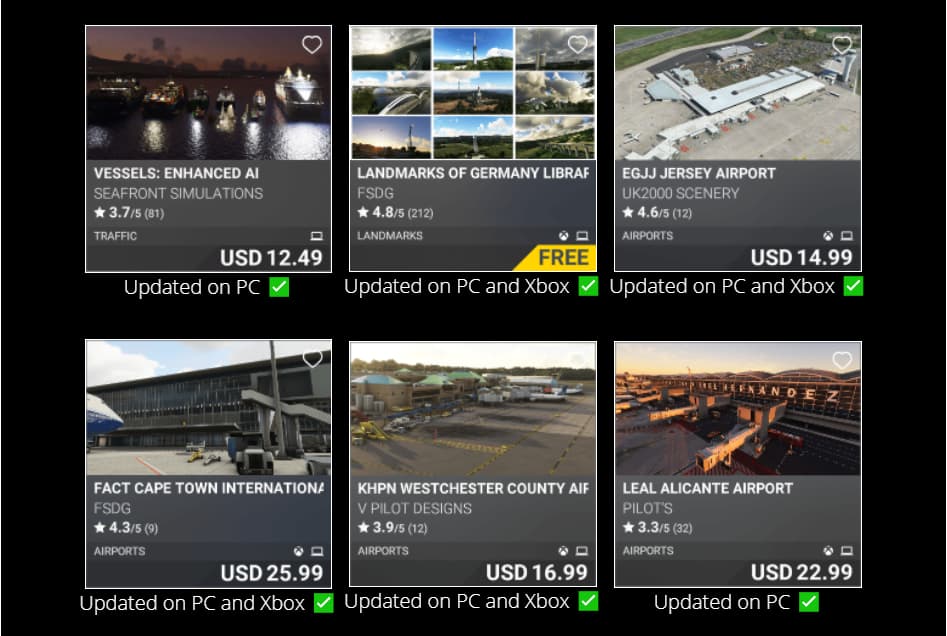 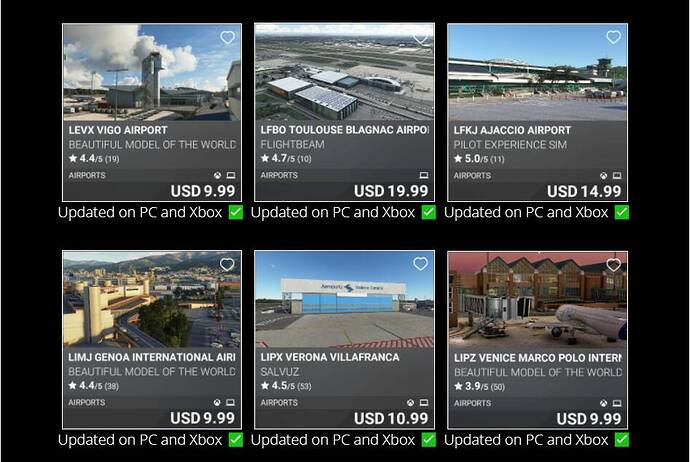 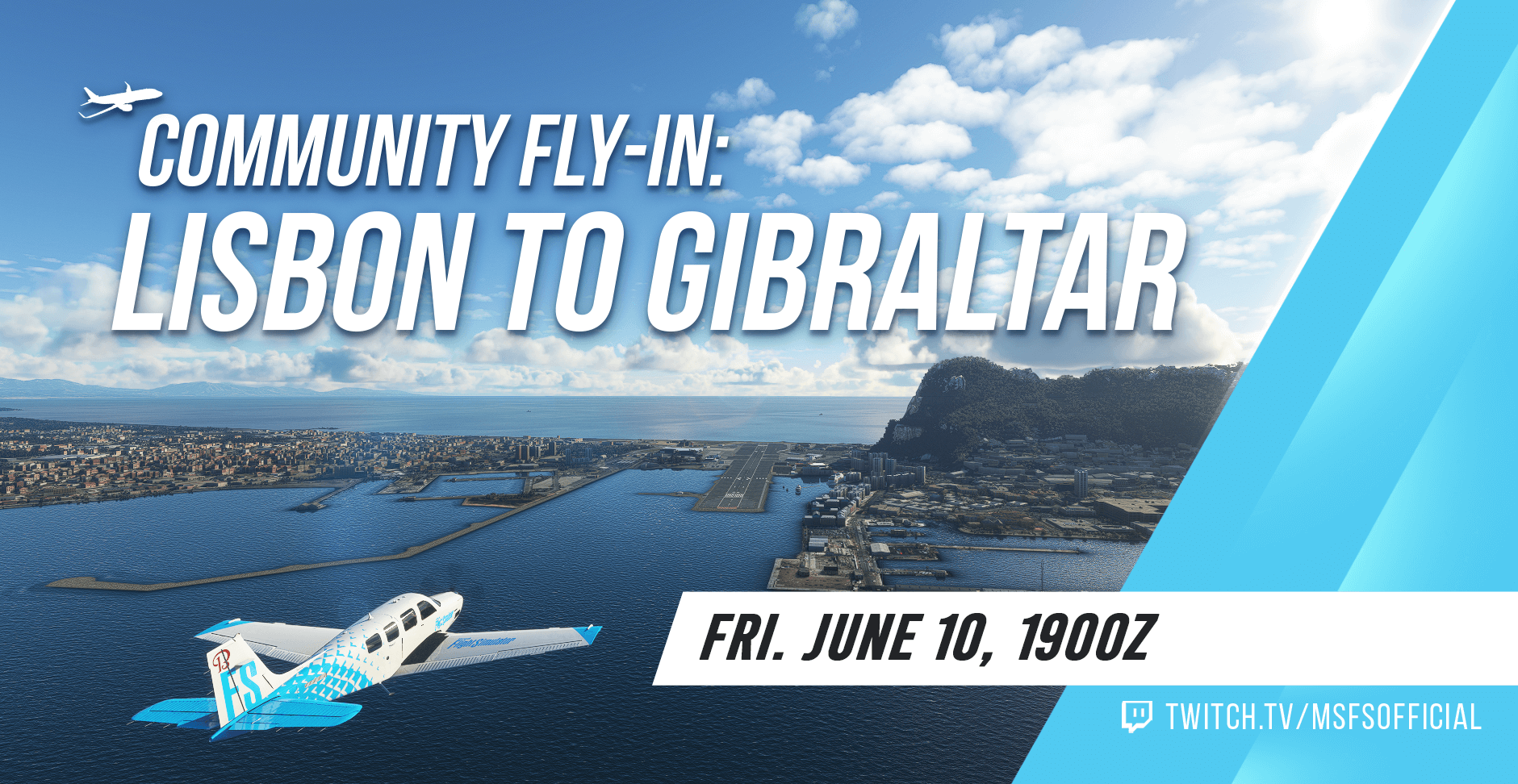 , and we’re delighted to return to one of the countries featured in World Update 8: Iberia. This flight will see us depart from Lisbon and fly to the Gulf of Cádiz and Mediterranean Sea for a full stop landing at Gibraltar. Click here for more details! All are welcome to participate.

One of the core beliefs we hold dear on the Microsoft Flight Simulator team is that The Skies are Open for All. We are always on the look-out for sim pilots who are using MSFS in new, creative, and unique ways, and the team was delighted to recently discover community members Lillo and Roberto from Italy

Lillo is a huge fan of aviation and possesses expert knowledge of the Airbus A320, but he is a quadriplegic who is physically unable to fly the plane using conventional controls. With the help of Roberto and the rest of the flyLILLO team, they have created a custom control setup that allows Lillo to fly using only head movements. In the video below, you can see Lillo piloting the A320 from Rome (LIRF) to Innsbruck (LOWI). You can follow the flying adventures of Lillo and Robero on their YouTube and Twitch channels. 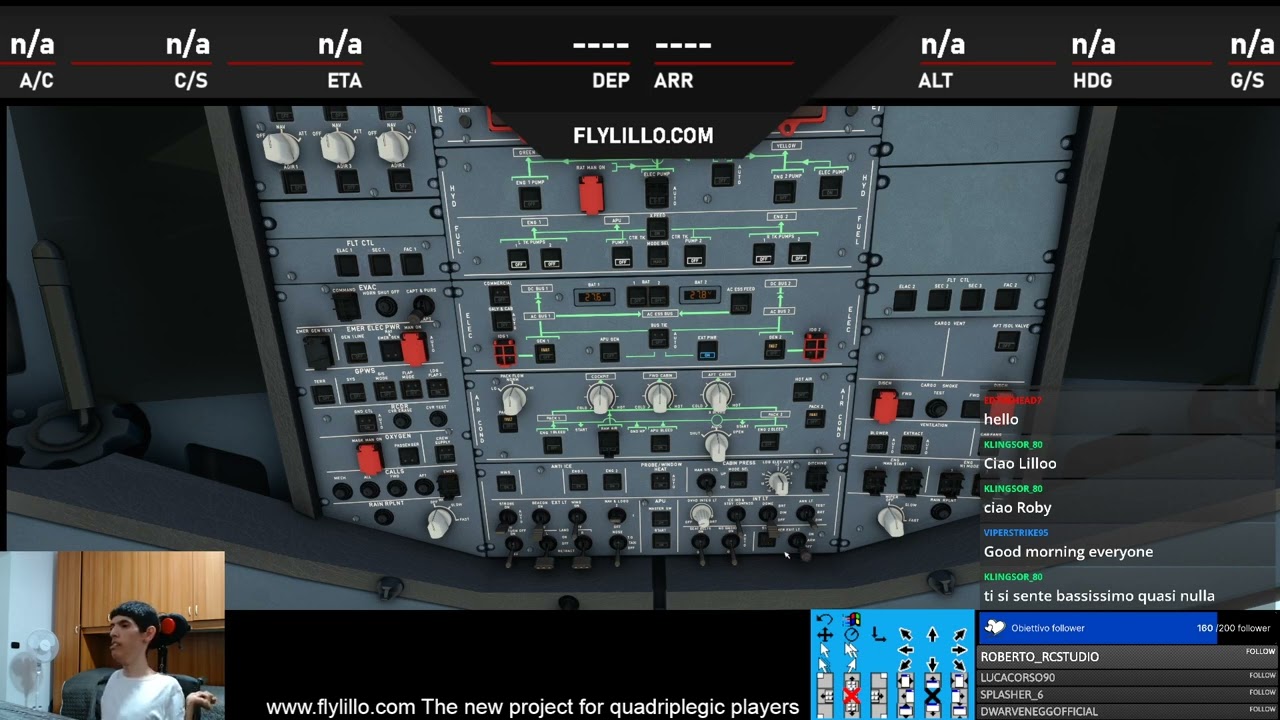 You can submit your screenshot via Twitter with #MSFSchallenge or the Weekly Forum Post ! This week’s screenshot challenge: Wingin’ it

This past week our Screenshot Challenge was “Rainbows”. Here are this week’s runner ups: 17 Likes
Official Discussion: June 9th, 2022 Dev Update
Now if I had one guess about the upcoming World Update X